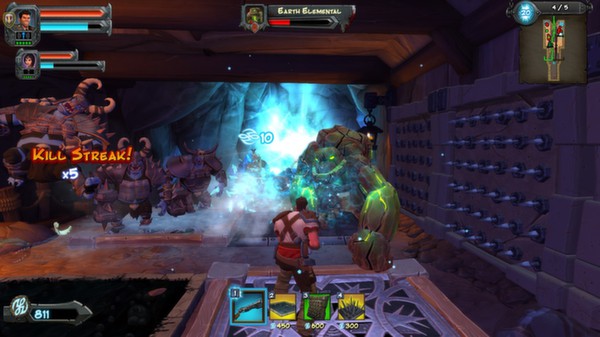 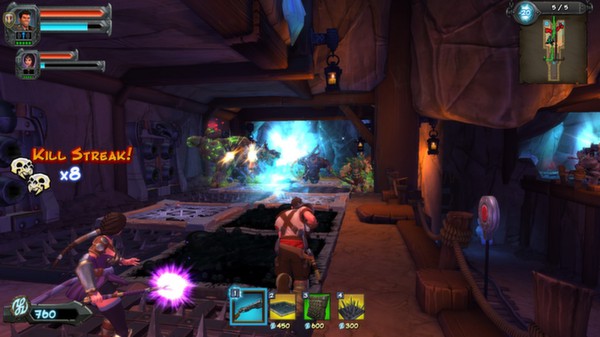 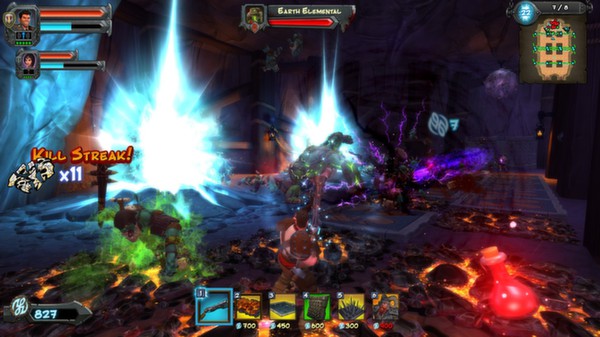 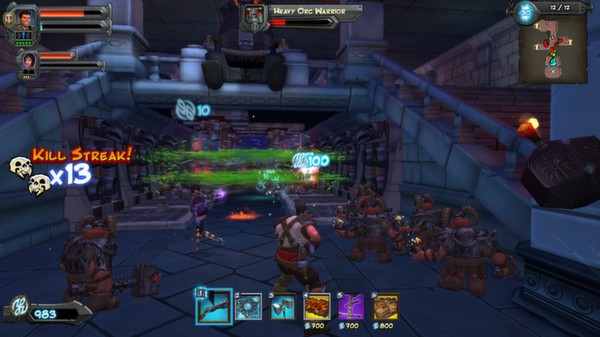 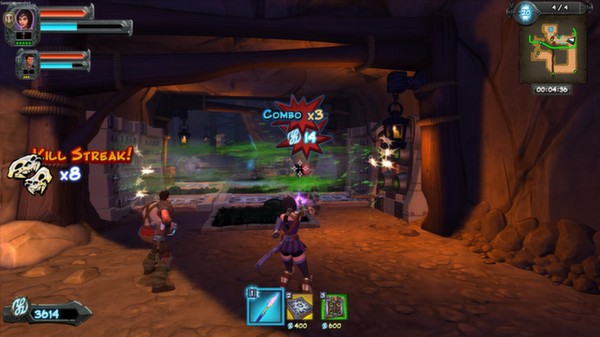 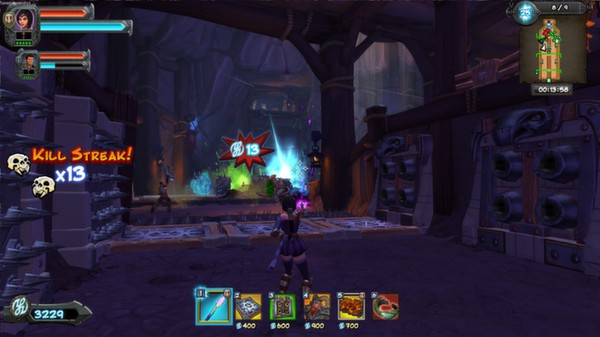 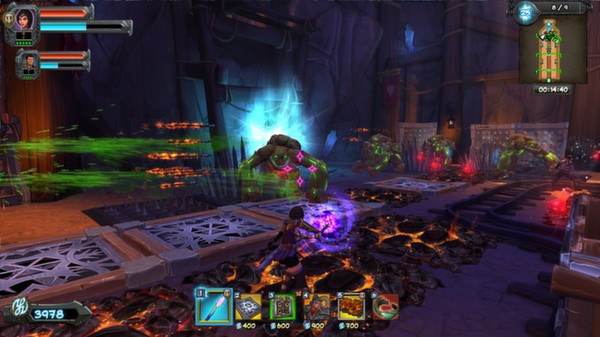 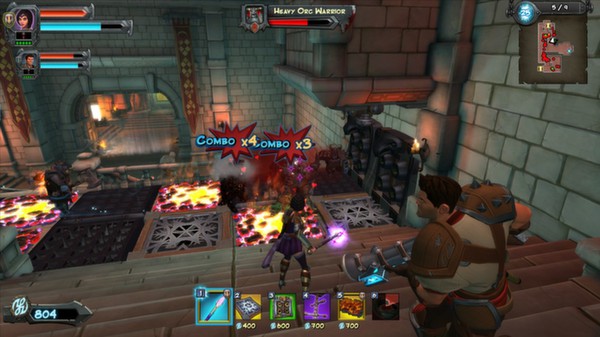 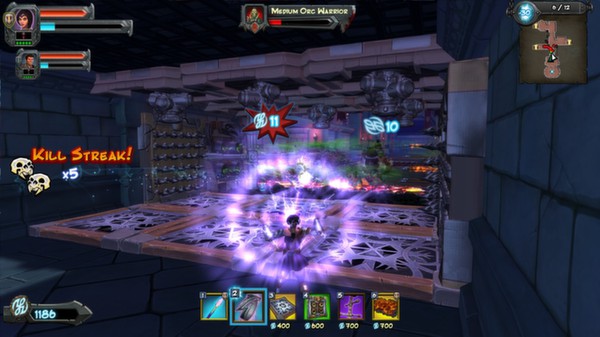 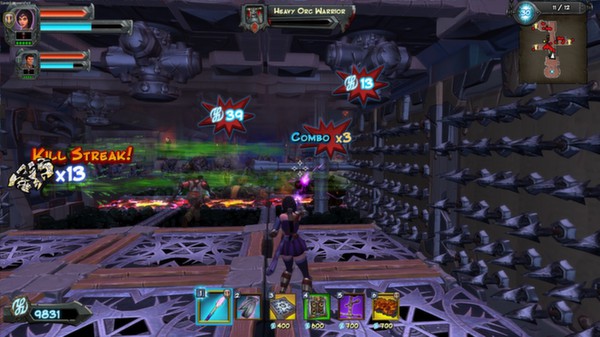 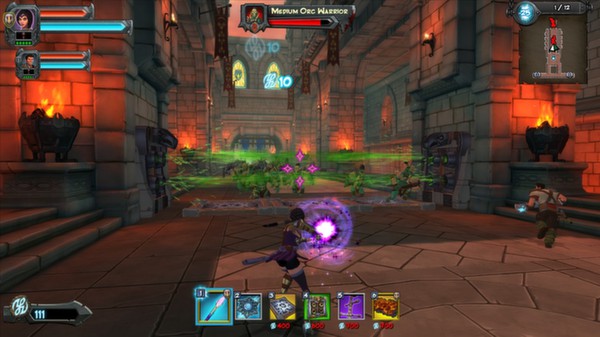 You’ve tossed, burned and sliced them by the thousands – now orcs must die more than ever before! Grab a friend and slay orcs in untold numbers in this sequel to the 2011 AIAS Strategy Game of the Year from Robot Entertainment.

Leap back into the fray as a powerful War Mage or crafty Sorceress. Defend new fortresses and dwarven mines, laying waste to thousands of orcs and other monsters with a dizzying array of weapons, spells, guardians, traps, and trinkets. Play co-op with a friend and continue the battle in a brand new campaign mode, or fight to stay alive in the challenging new Endless Mode!

Unlock new defenses and old favorites, upgrade them like never before, and unleash them on the nearest pile of slobbering orcs!

Key Features:
- Co-Op! - Play as the War Mage, the headstrong hero who charges into danger, or play as the more strategic Sorceress who keeps the mob at bay with mind-control and magic.
- Story-based Campaign – Pick up where the original game left off with a brand new story-based campaign that you can play in Single-Player or Co-Op!
- New Endless Mode - Play alone or join a friend to put your skills to the test against endless waves of increasingly difficult enemies.
- Classic Mode - Steam players who own the original Orcs Must Die! will automatically unlock co-op versions of 10 levels from the original game featuring new enemies!
- Over 20 Deadly Enemies - Face an army of vile new creatures like Earth Elementals, Trolls, and Bile Bats. And they’ve brought all of your favorite trap-fodder from the original Orcs Must Die! along with them!
- More than 50 Traps, Weapons, and Guardians – Choose from an enormous armory of new and classic defenses, including an all new assortment of magical trinkets.
- Massive Upgrade System – With more than 225 persistent trap and weapon upgrades to unlock, you can build an arsenal perfectly suited to your slaying style.
- Extensive Replayability – Multiple game modes, “Nightmare” difficulty, and an enormous skull-ranking system provide hours of replayability
- Scoring System and Leaderboard – Compete with your friends for supremacy on single-player and co-op leaderboards!