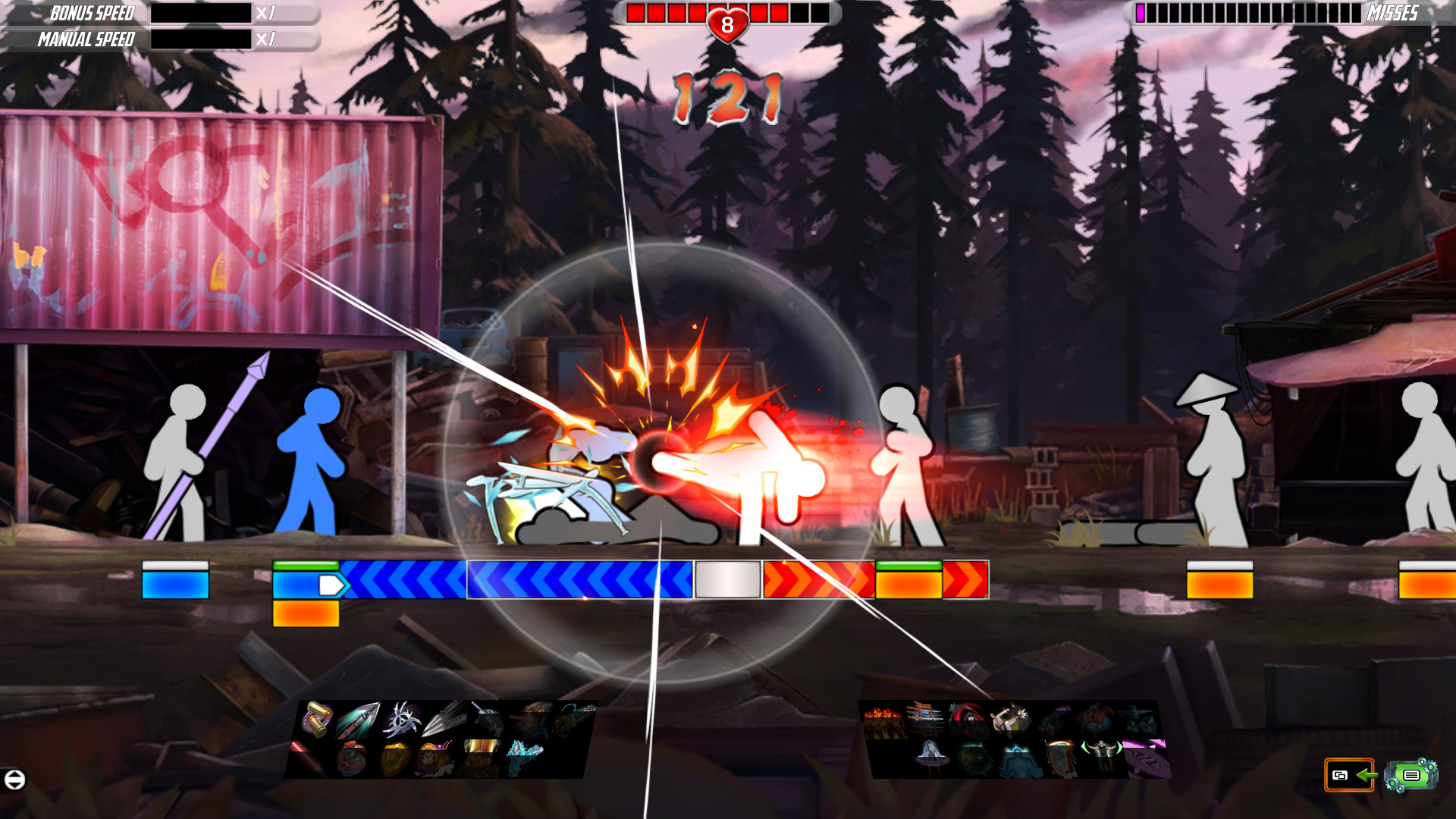 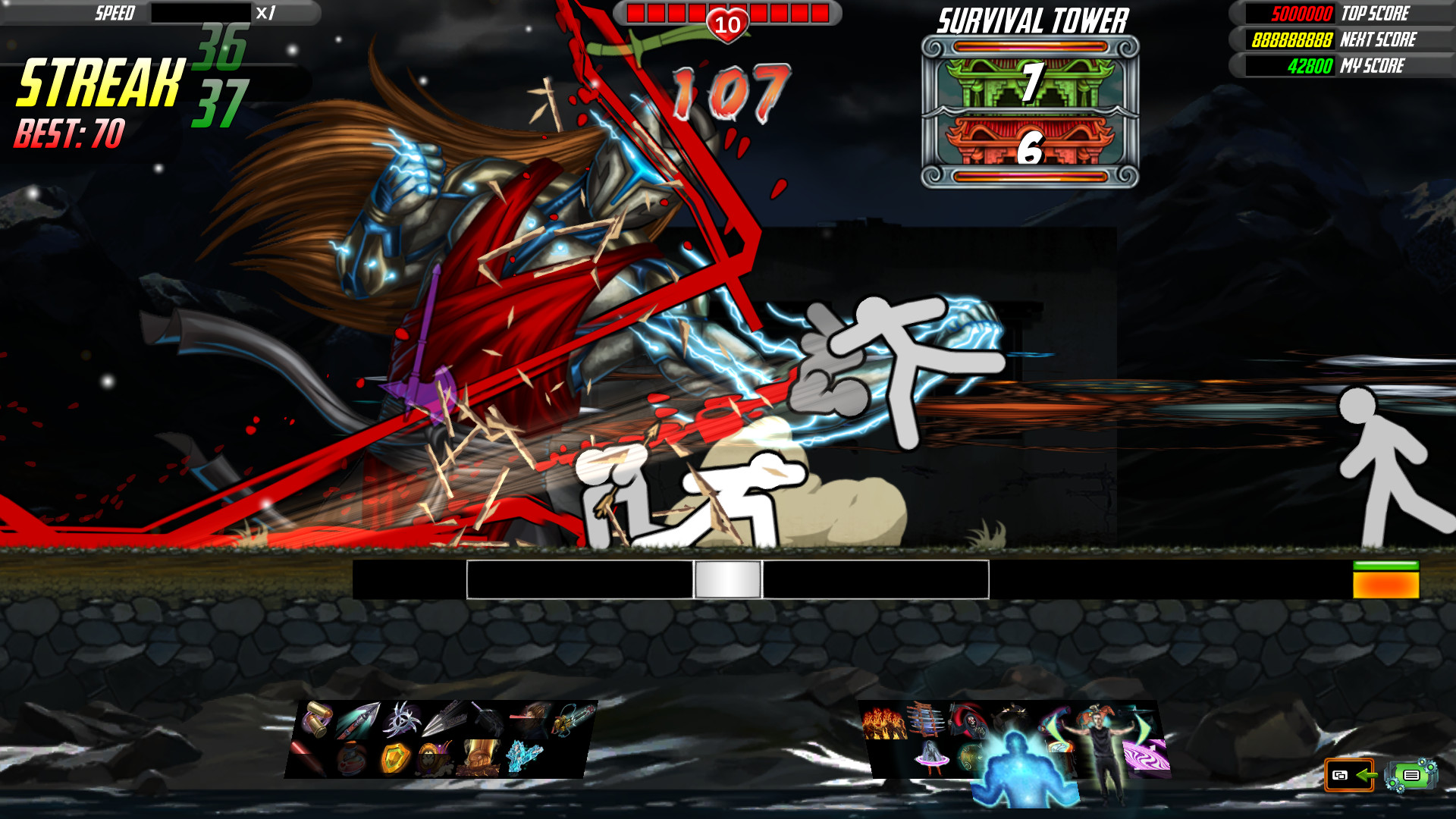 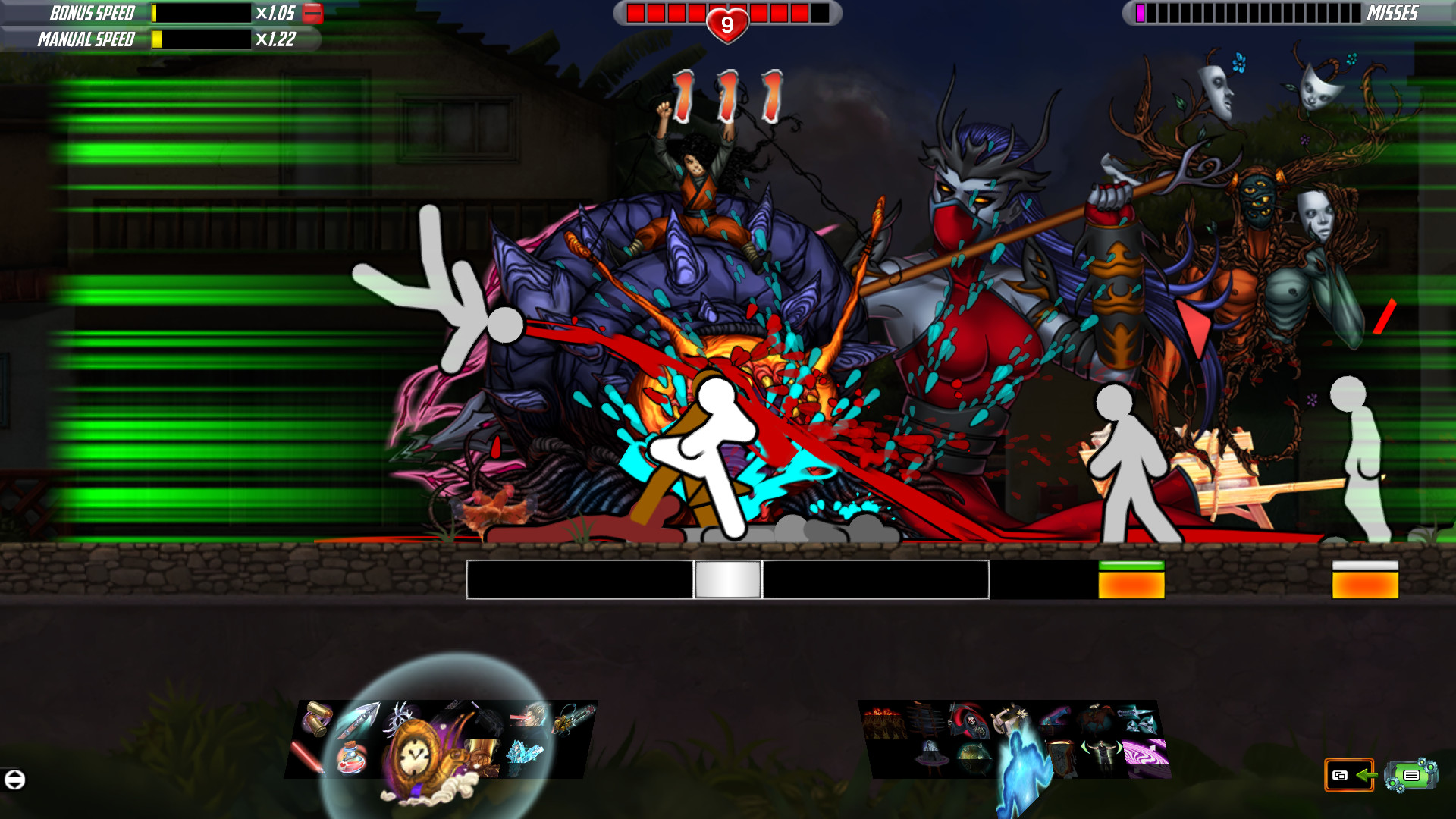 Uploaded: 17.08.2022
Content: text 17 symbols
Loyalty discount! If the total amount of your purchases from the seller kostet624 more than:
If you want to know your discount rate, please provide your email:

✔️ Simplicity to perfection.
✔️ To be played in bursts.
✔️ By design, there is no story.
✔️ Only crazy kung-fu.

You´re surrounded, outnumbered and have to use any weapon you can get your hands on to dismantle your opponents in a flurry of kung fu. That´s the essence of OFDP2, the world´s fastest brawler. It features the original OFDP´s unique two-buttonics which we´ve spent the last five years perfecting. Speed ​​and precision are key in this whirlwind fighting frenzy, as players maintain control over the 26 different unlockable skills, frenetic gameplay, and classic kung fu-inspired animations.

We want to show that a fighting game can be complex without cumbersome button combinations. Once players complete the tutorial levels and learn the basics, they´ll see that this is the most intense two-button game ever made.

With 1000 different animations available, literally, anything is possible — particularly when players unlock each of the 26 available skills. Having these skills available simultaneously is a major design challenge that encompasses the core of what OFDP2 is trying to achieve. Seeing the game with all 26 skills is a spectacle unique to OFDP2.

We built this game as a palette cleanser between other games in your library. It was designed to deliver a quick hit of adrenalin as fast as possible.

You can´t get a feel for the gameplay from watching videos. The flow of combat is something we spent years tweaking. It´s what makes OFDP2 unique. Only by playing it will this become clear. That´s why it´s important to us that you TRY THE DEMO out before you consider purchasing this game.

* You can turn the announcer on or off in the options.

* Windows 7 might have issues playing the few video files in the game.

✔️ OUR ONLY GOAL WAS TO CREATE FUN

✍ Thank you for the positive feedback!