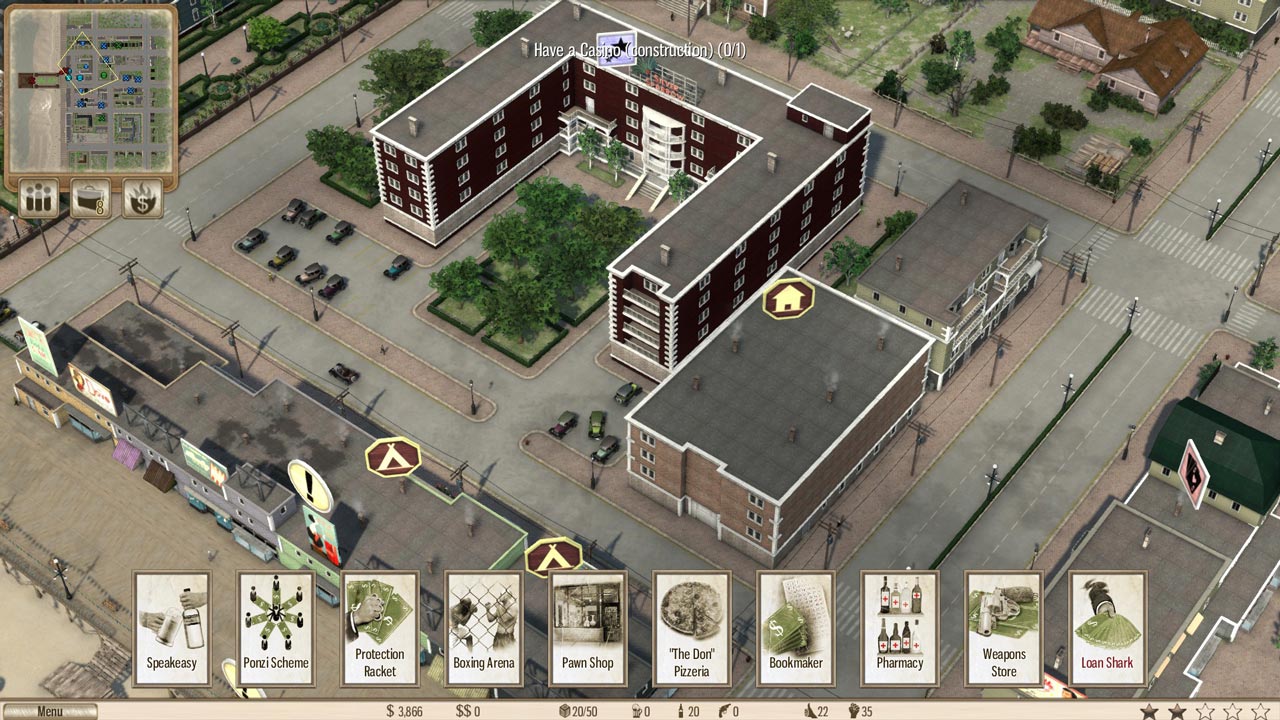 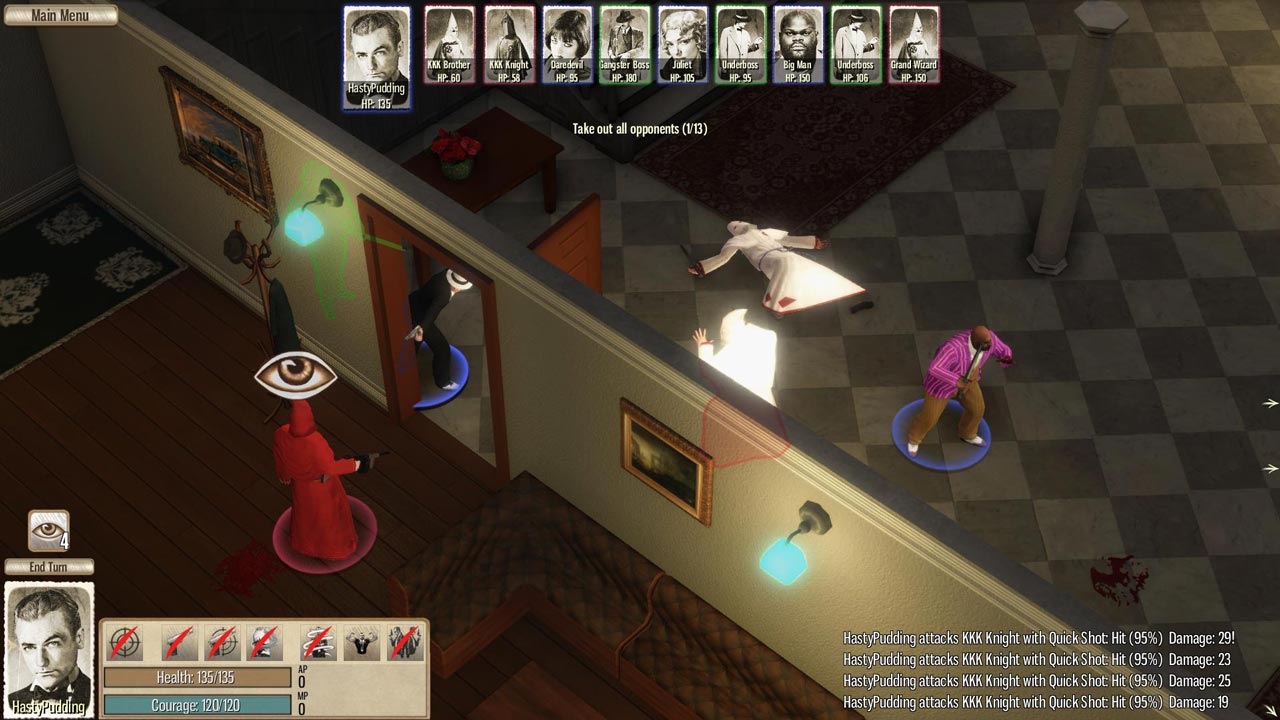 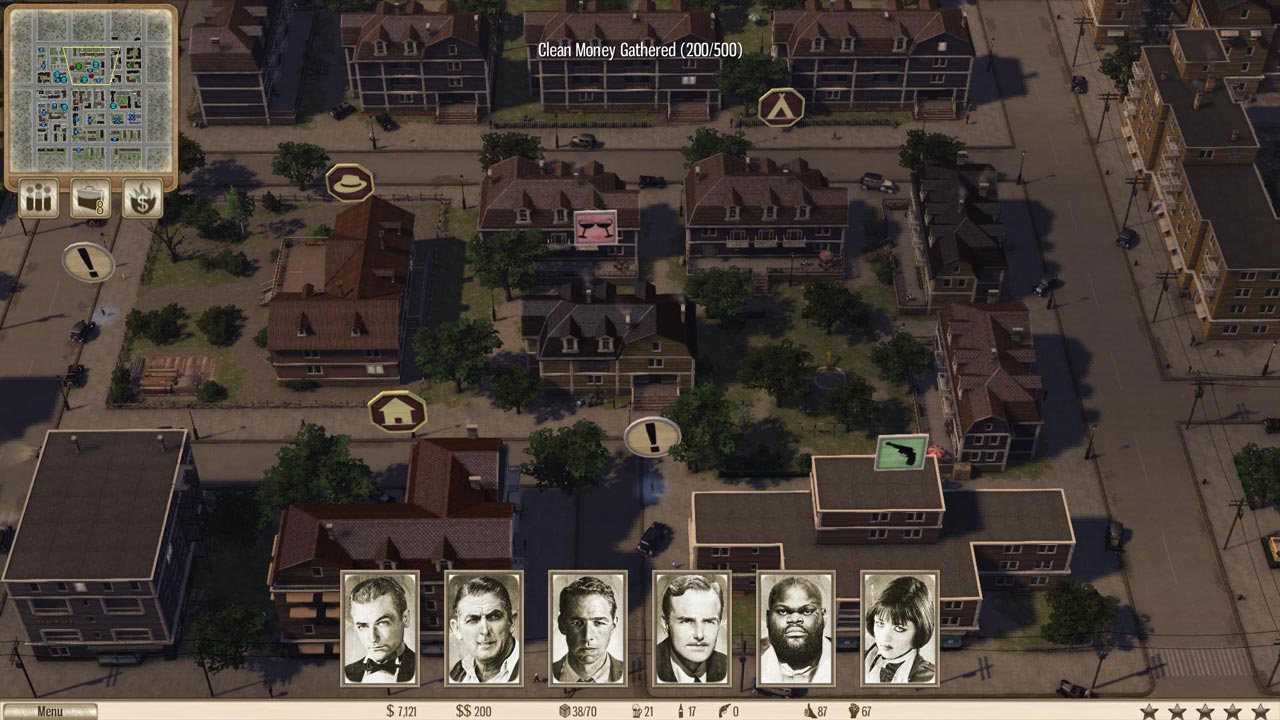 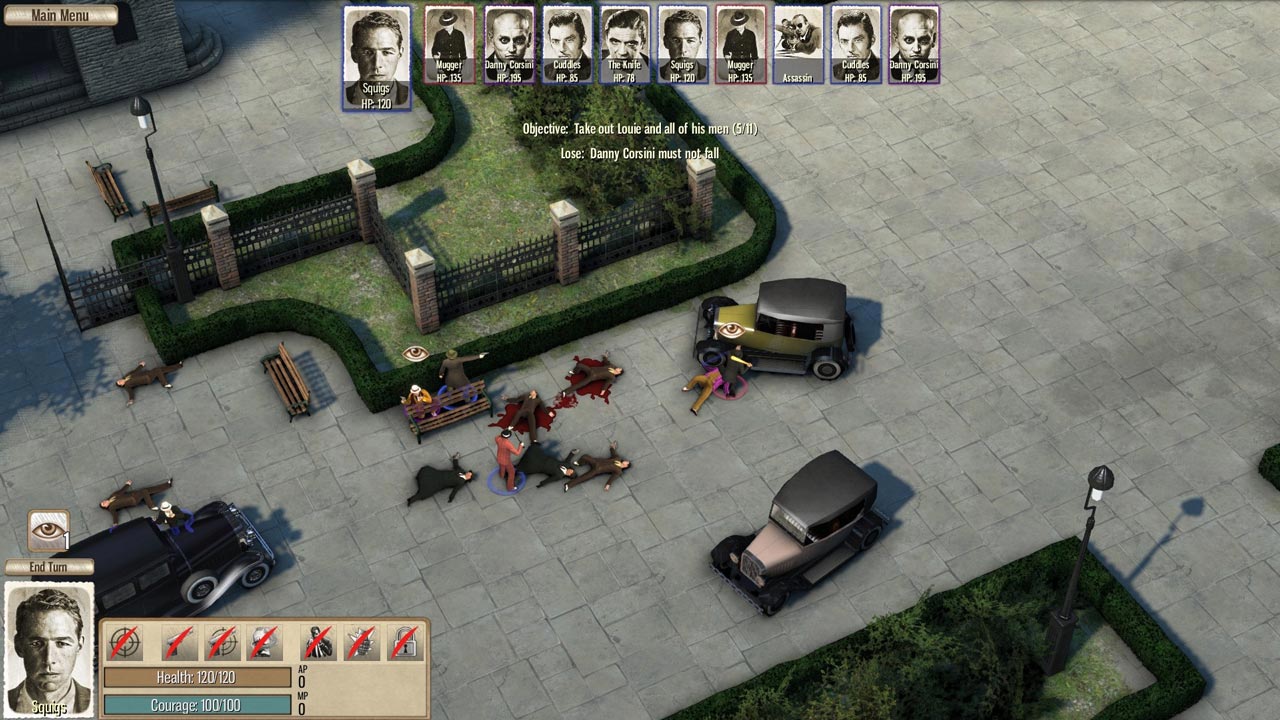 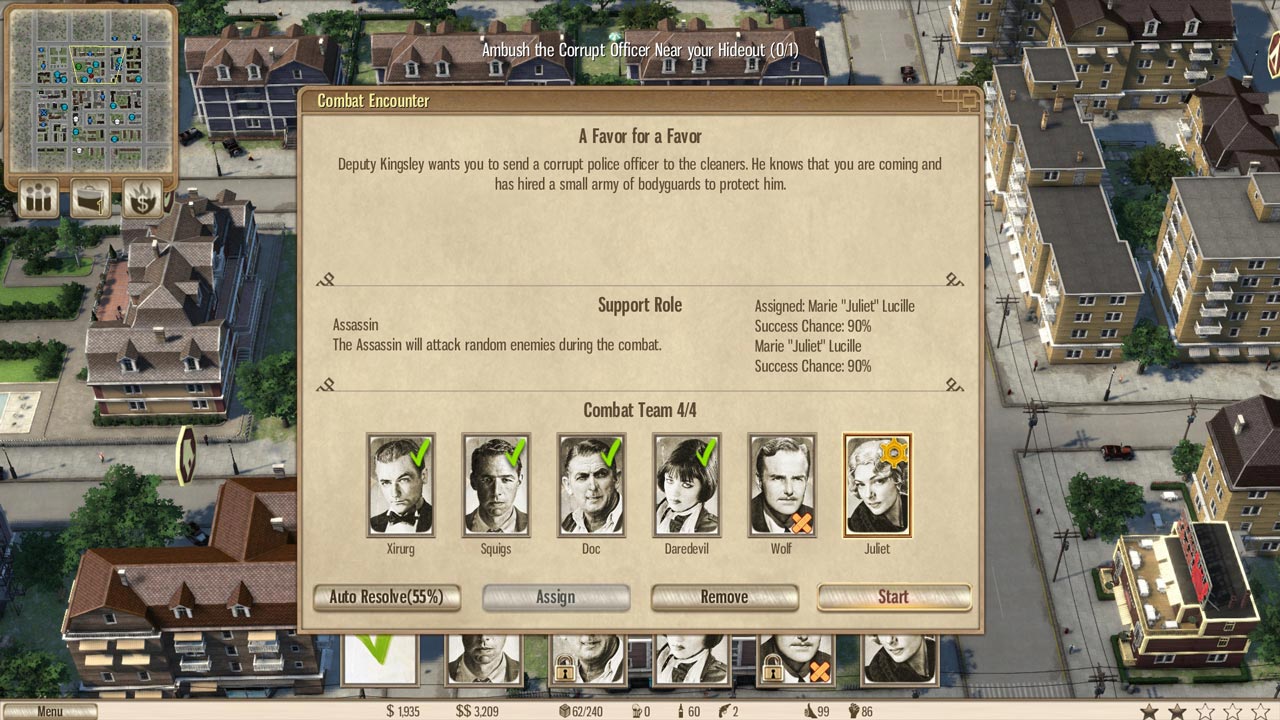 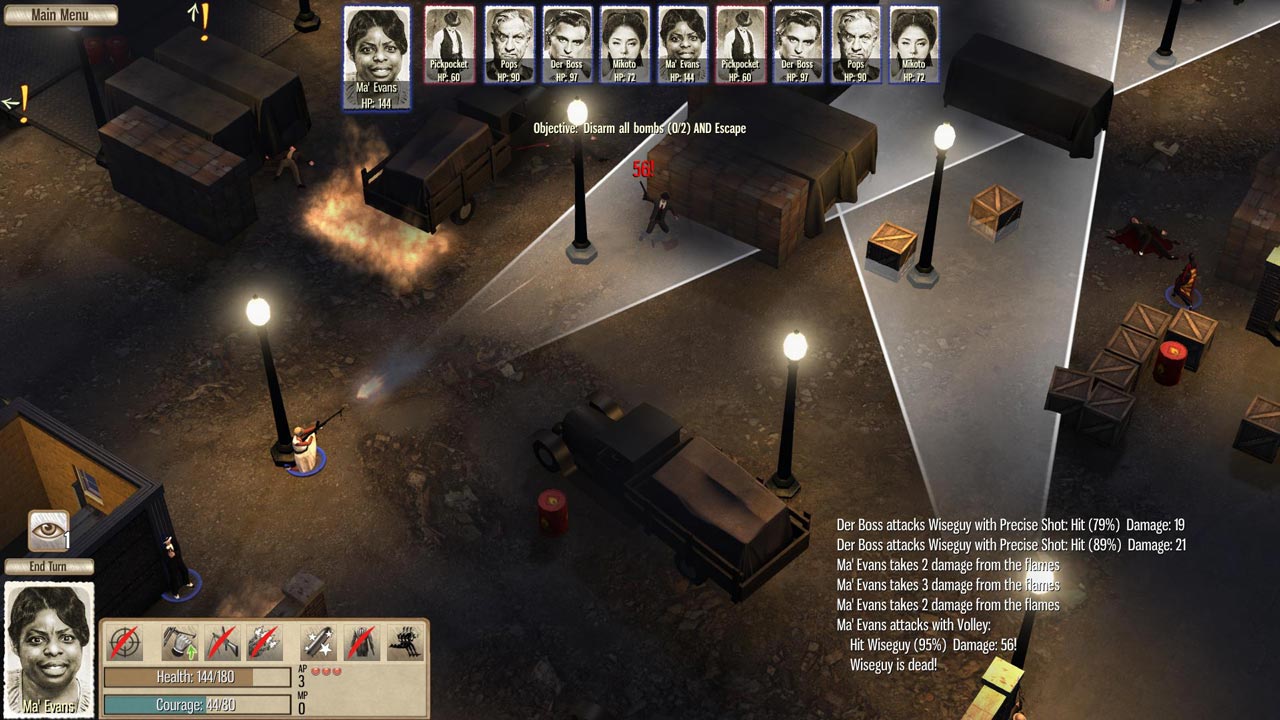 =======================================
Omerta - City of Gangsters is a tactical turn-based combat simulator. As an immigrant who has just arrived on a ship and dreams of a better life, you will have to make your way to the top of the criminal pyramid in 1920s Atlantic City. Starting with small tasks, your character will organize a gang and expand the influence of the empire by taking territory from other gangsters. He would eventually build his own crime syndicate and become the de facto ruler of Atlantic City.

• Historically accurate display of Atlantic City and its landmarks
вЂў Strategic gameplay allows you to view the city from above, plan, expand influence and collect information
• Tactical turn-based combat with cover system and stealth
• 15 different playable characters, each with unique traits and backgrounds
вЂў Role-playing system with improving the abilities of characters and managing their inventory
вЂў Competitive and cooperative online game modes with the ability to put together a permanent gang
• Over 15 hours of single player gameplay
• 20 different maps simulating a number of areas of Atlantic City