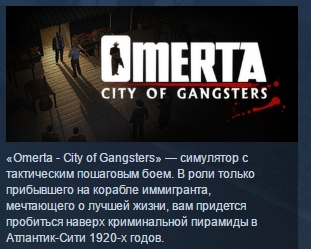 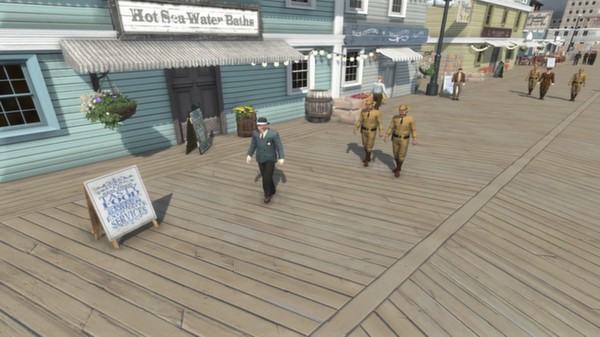 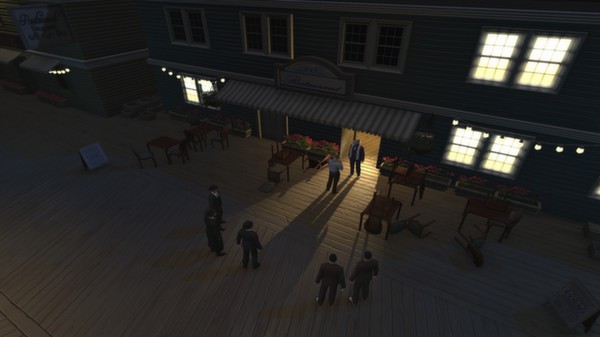 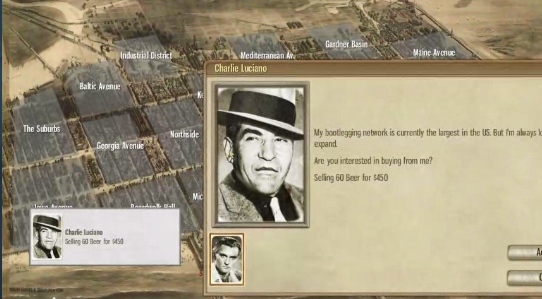 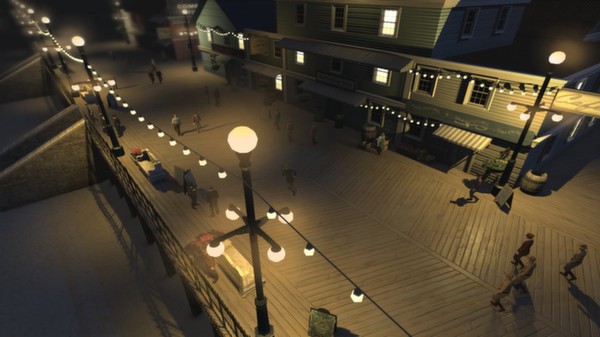 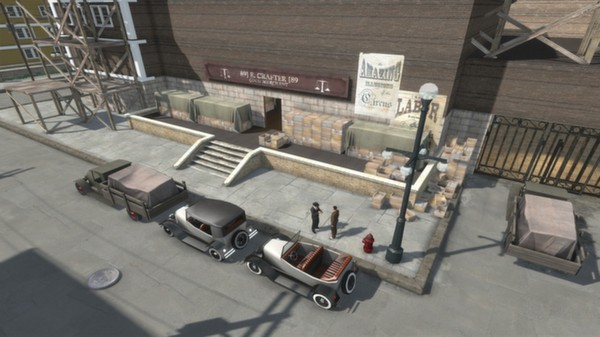 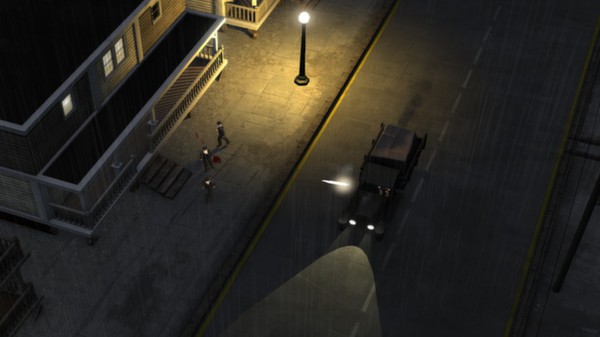 «Omerta - City of Gangsters» - simulator with tactical step by step battle. In the role of the ship just arrived immigrant who dreams of a better life, you have to reach the top of the criminal pyramid in Atlantic City of the 1920s. Starting with small jobs, your character is organizing a gang and expand the influence of the empire, taking away territory from other gangsters. Eventually he built his own crime syndicate and become the de facto ruler of Atlantic City.