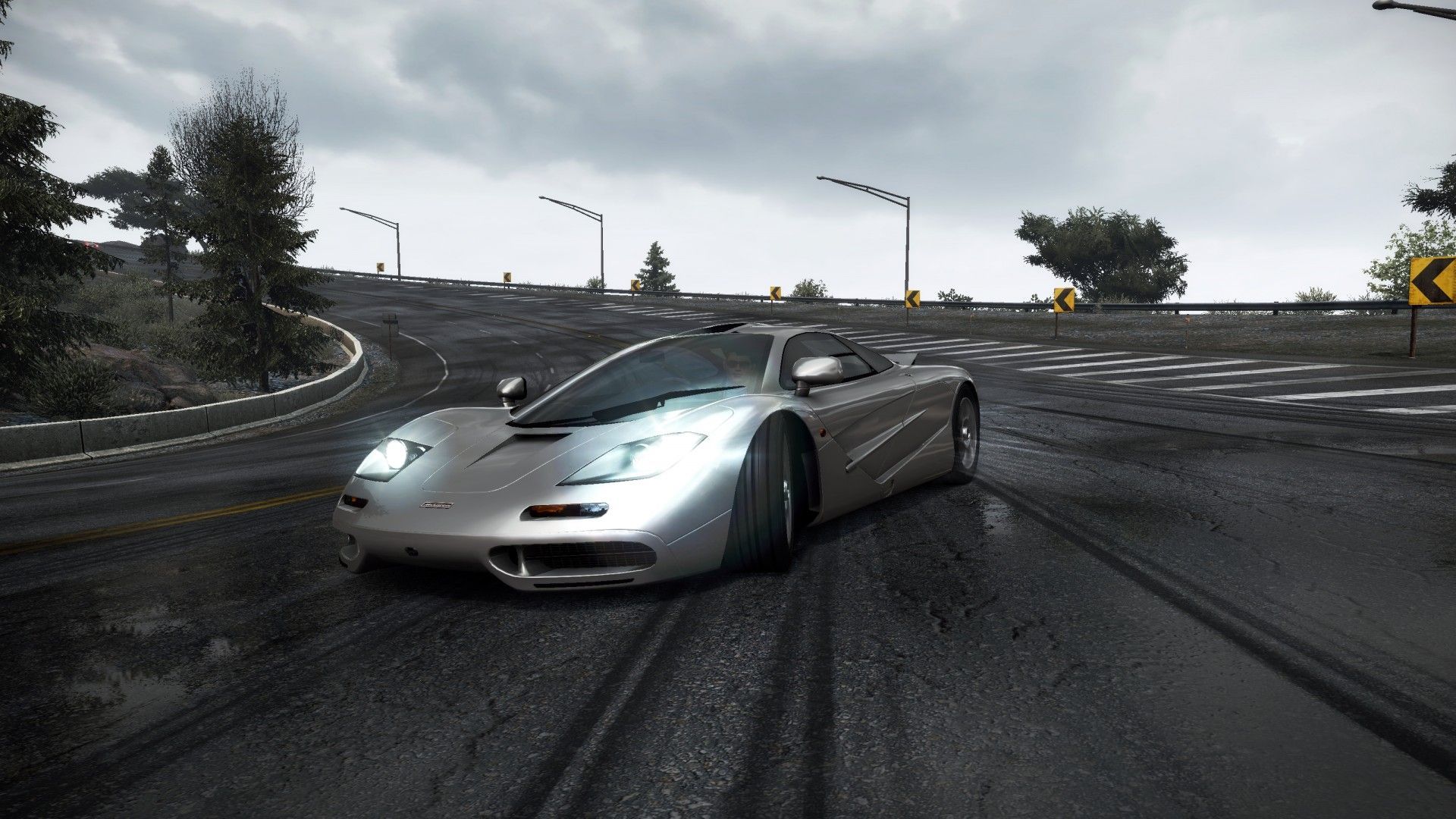 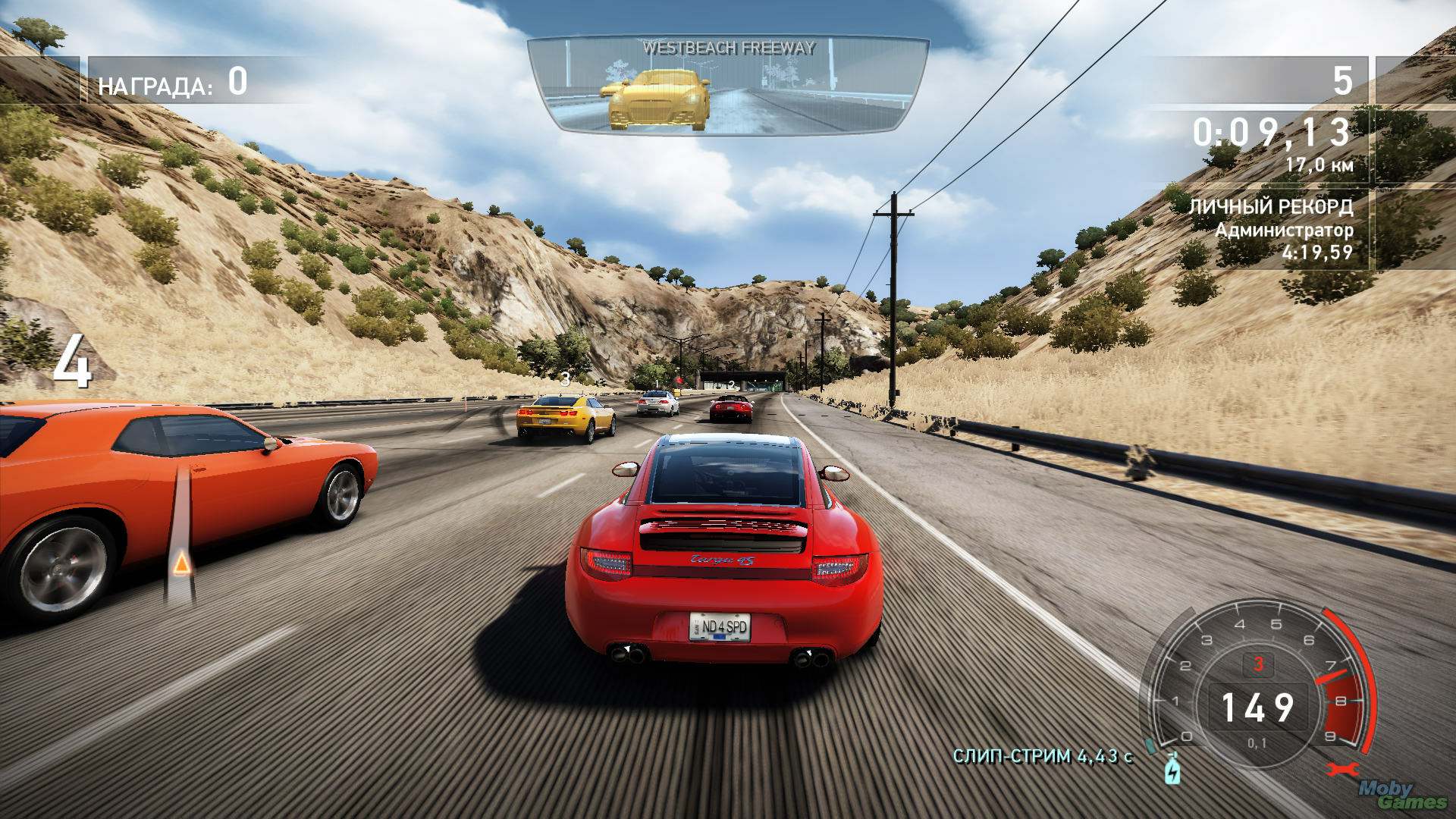 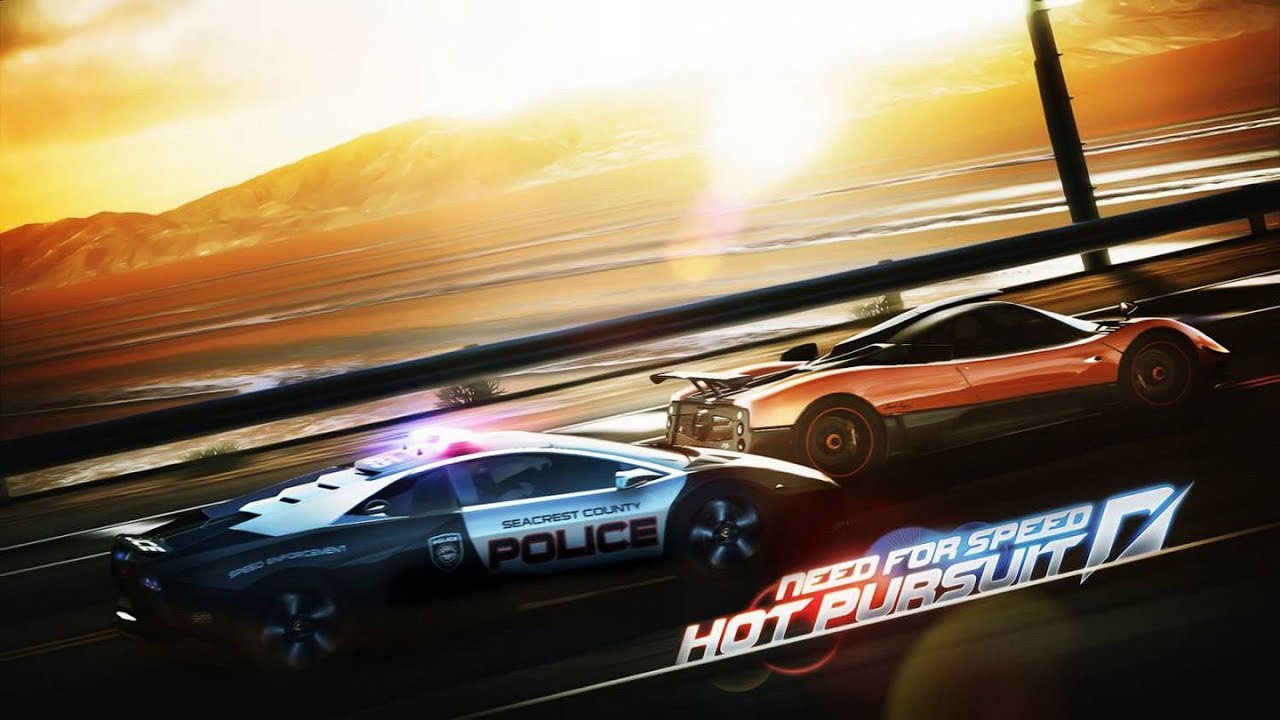 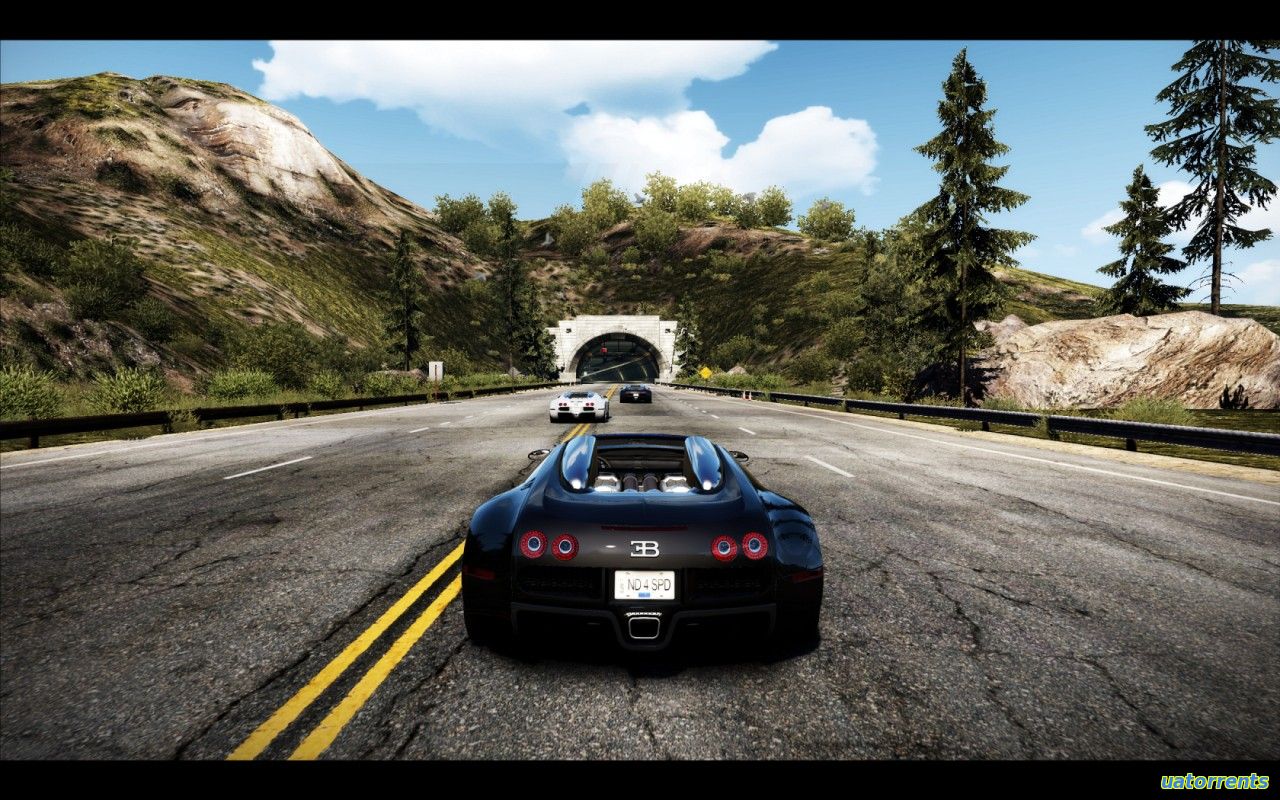 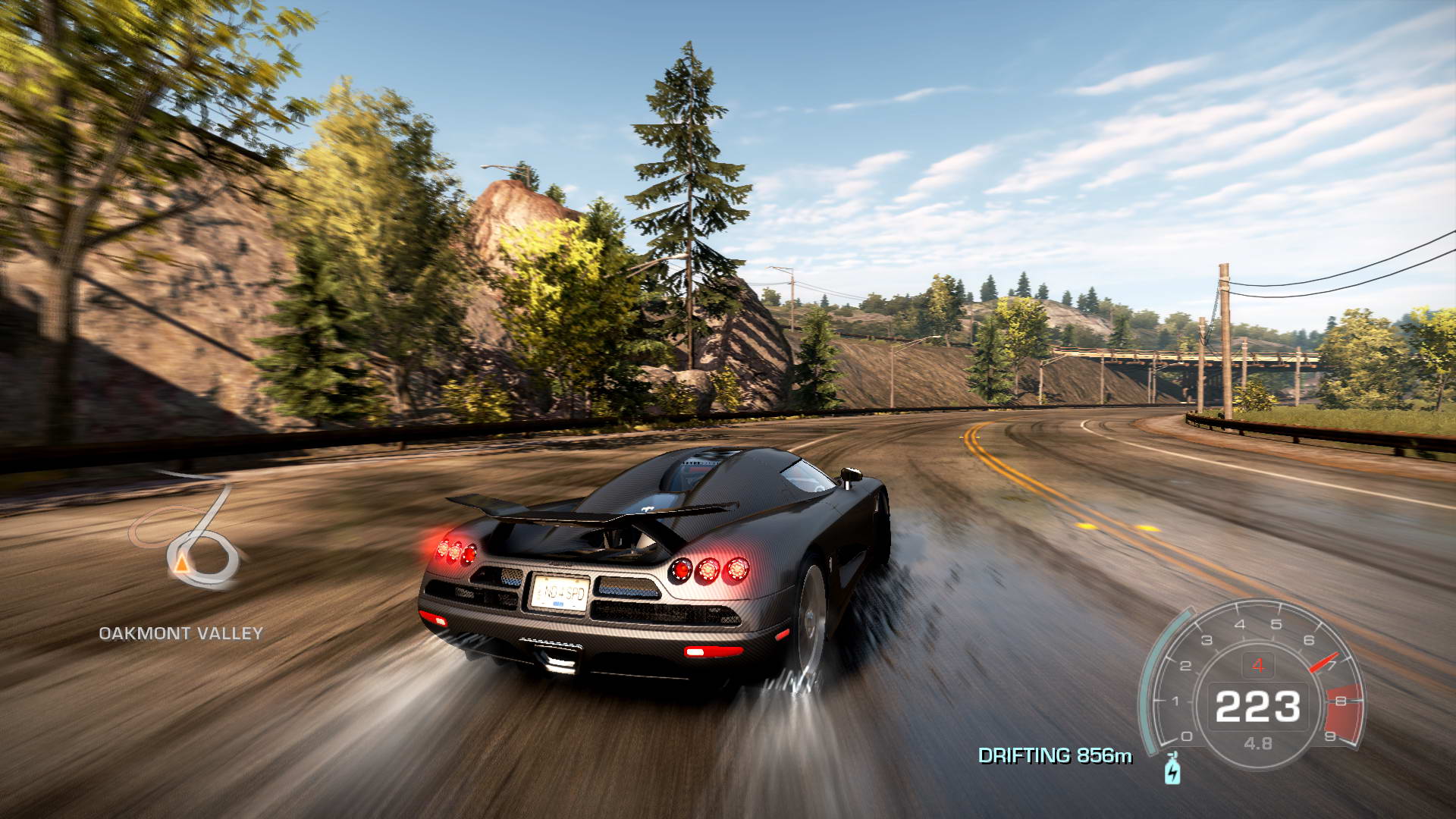 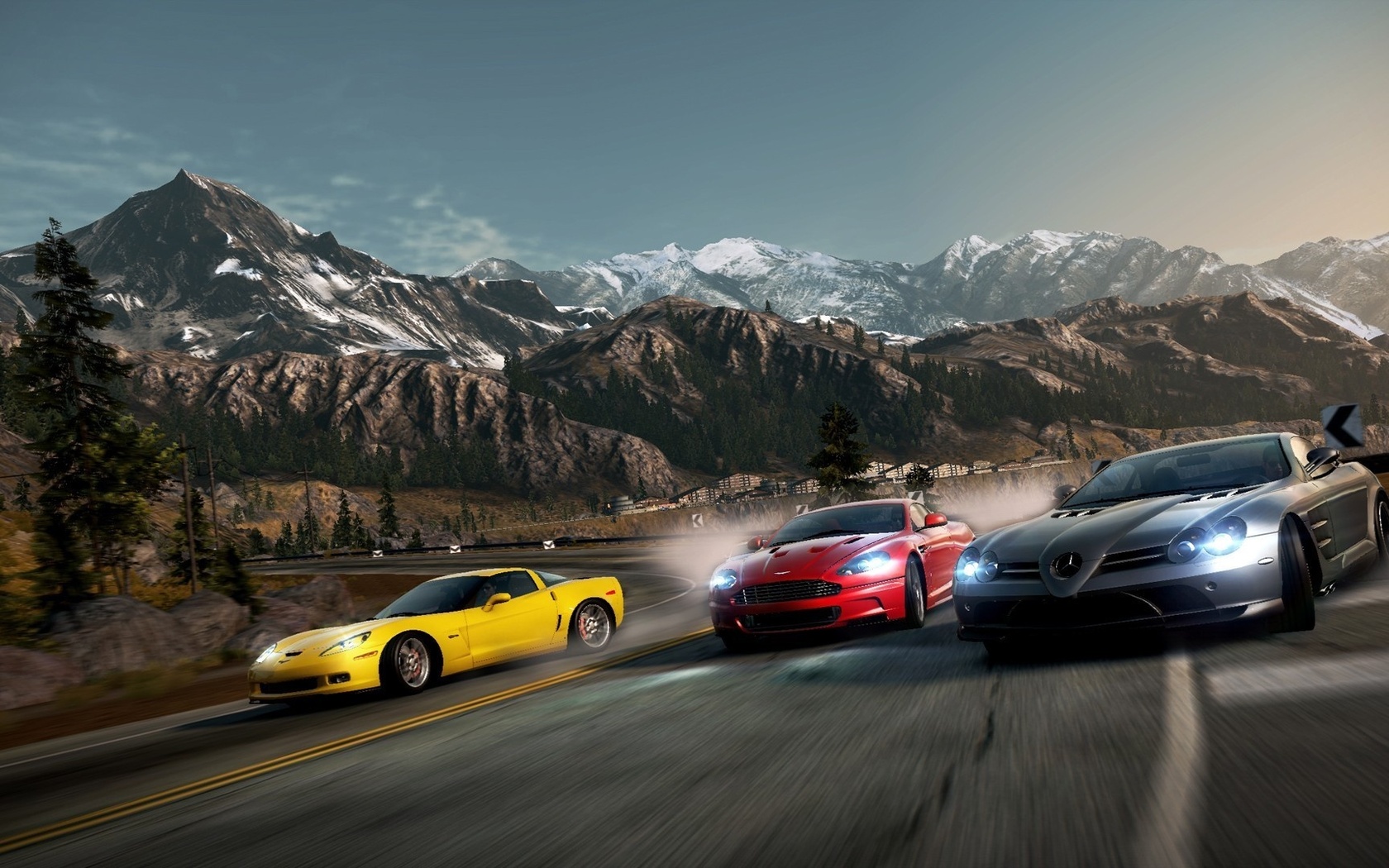 MoneyStream information about the seller and his items
offlineAsk a question

Need for Speed \u200b\u200bHot Pursuit - this is your pass to the new open world of behind the wheel of the fastest and most beautiful cars in the world. Established award-winning studio Criterion, developer-game series Burnout, Hot Pursuit gives rise to a new generation of racing genre.


You will experience the stunning speed, detention and shoots, fighting with friends in the most multiplayer series Need for Speed. Through Need for Speed \u200b\u200bAutolog and its innovative approach to competition on the network is your familiarity with the Hot Pursuit will go beyond the console and cover the entire global network is constantly directing your gameplay to new, uncharted channel.


Filled with action, this game will put you in front of a difficult task - to become the best cop or most wanted racer in Seacrest County. For the first time the existence of the series Need for Speed, you can make a career on both sides of the law. No matter who you are - Bezbashenny reckless driver or police officer with an impressive string of arrests - most importantly, to your "pilots" were without a single mark and a driver´s license - on the contrary.