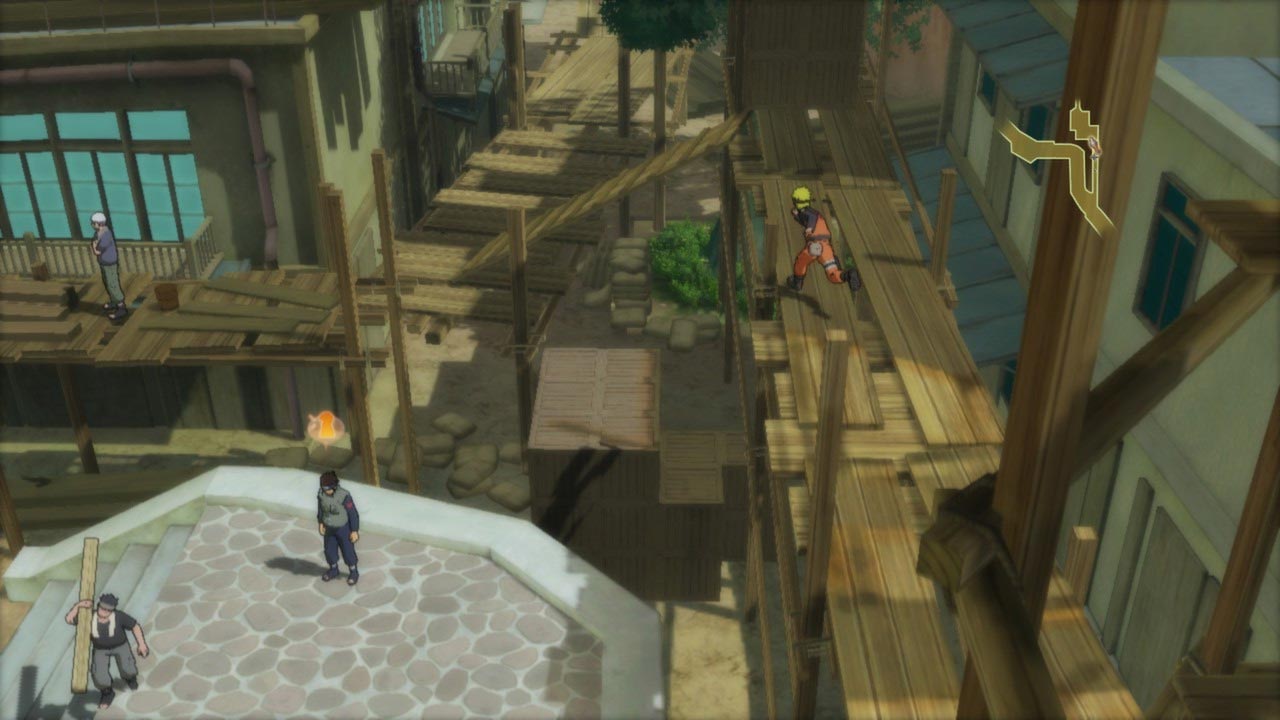 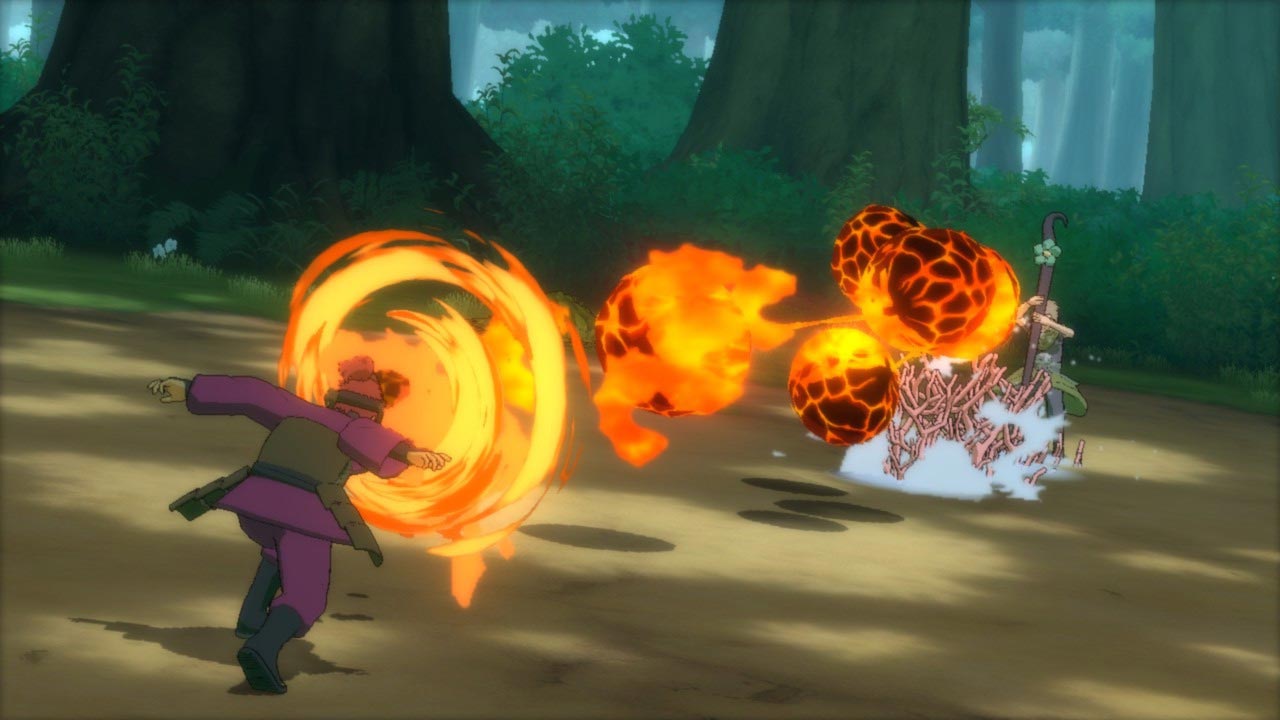 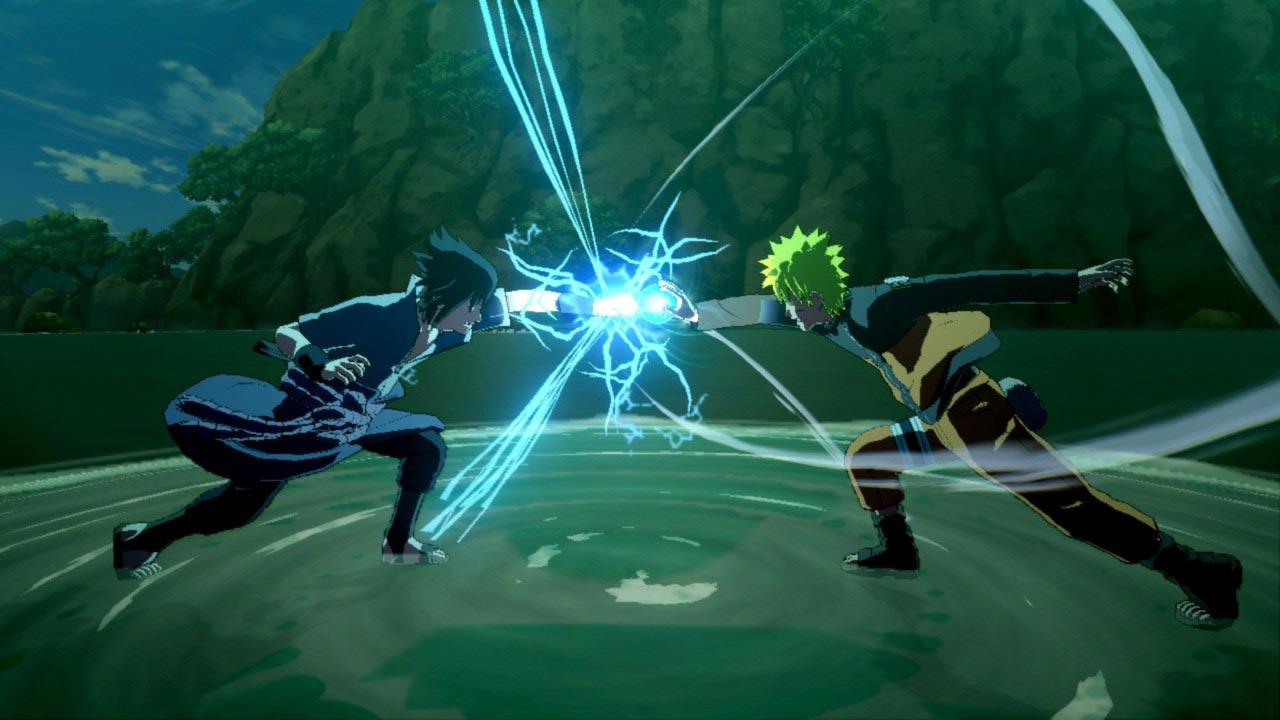 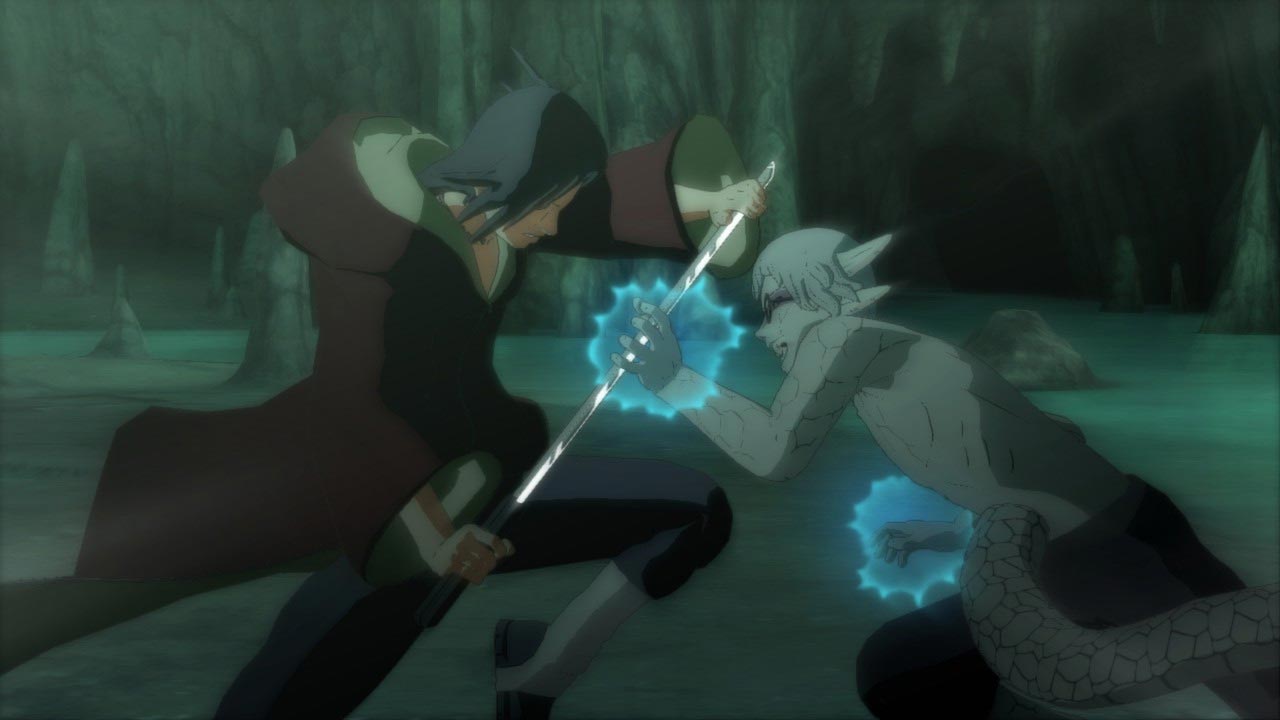 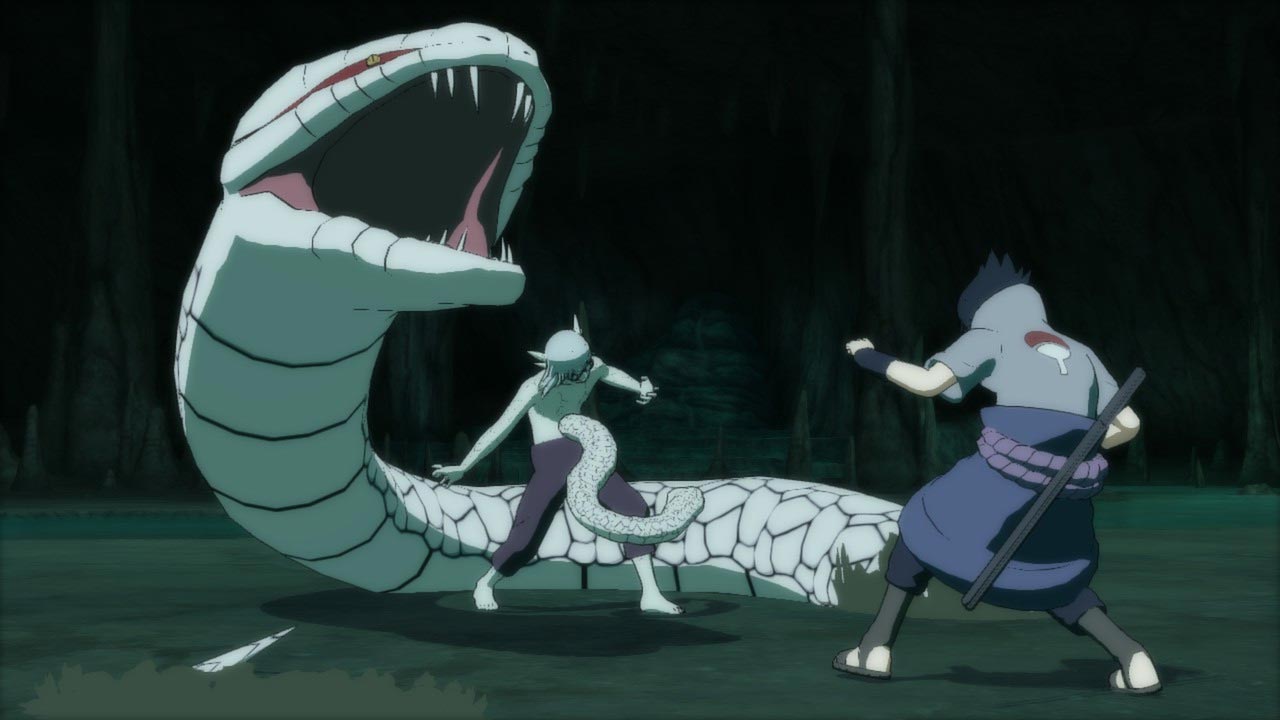 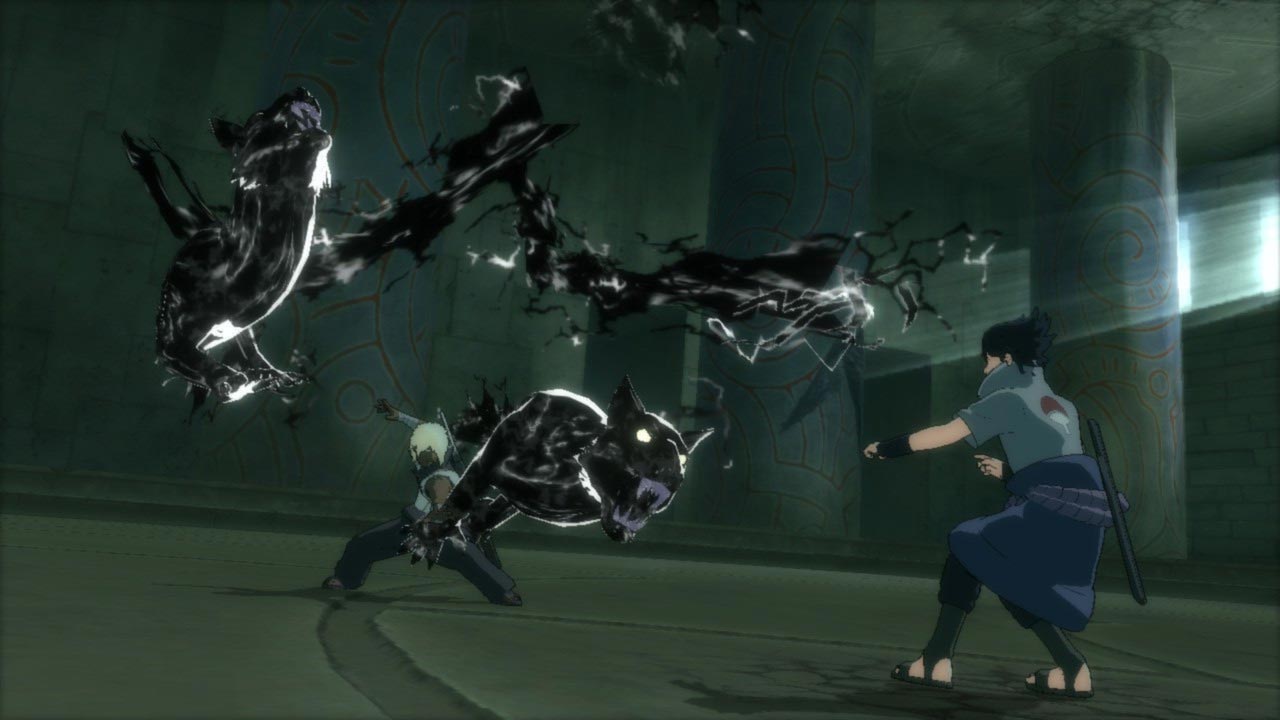 Released in 2013 on consoles and has won critical acclaim and fan love since then, the legendary NARUTO game has now been redesigned for PC! The unique features of NARUTO SHIPPUDEN: Ultimate Ninja STORM 3 FULL BURST are now enhanced with the highly anticipated chapter in which Sasuke and Itachi challenge Kabuto.

• Additional chapter: freed from the influence of Kabuto, Itachi tries to learn the forbidden technique of resuscitation. Will Uchiha and Sasuke´s unprecedented alliance stop him?
• New character: Kabuto achieved omnipotence in the hermit mode and is now available for selection in the confrontation mode. Get to know its power and fight opponents in online and offline games.
• Director´s Cut: Discover the completely revamped animation of Storm 3 and see how spectacular the battles have become in the ninja world.
ВЂ 100 new tasks: go to perform a whole series of new tasks, in many of which you will face completely new tasks.
• 38 additional costumes: Dress your characters in one of 38 costumes from the additional materials NARUTO SHIPPUDEN: Ultimate Ninja STORM 3.