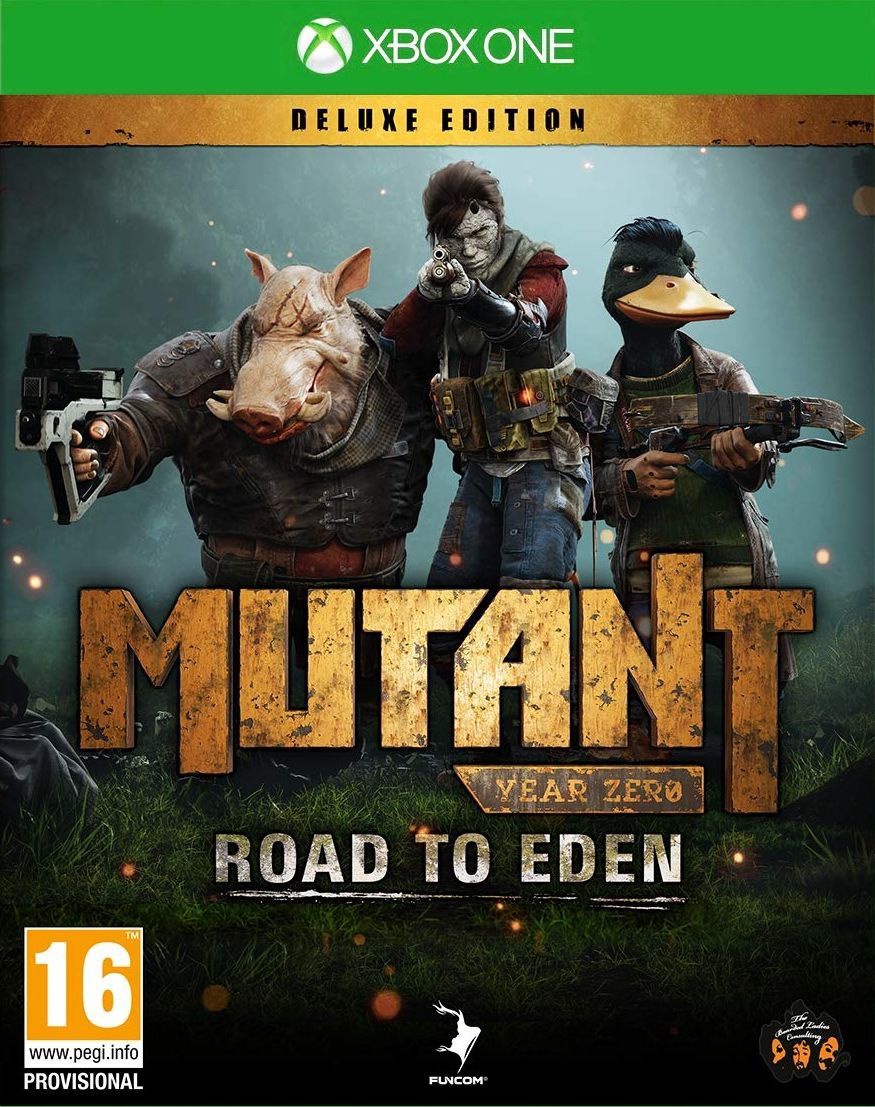 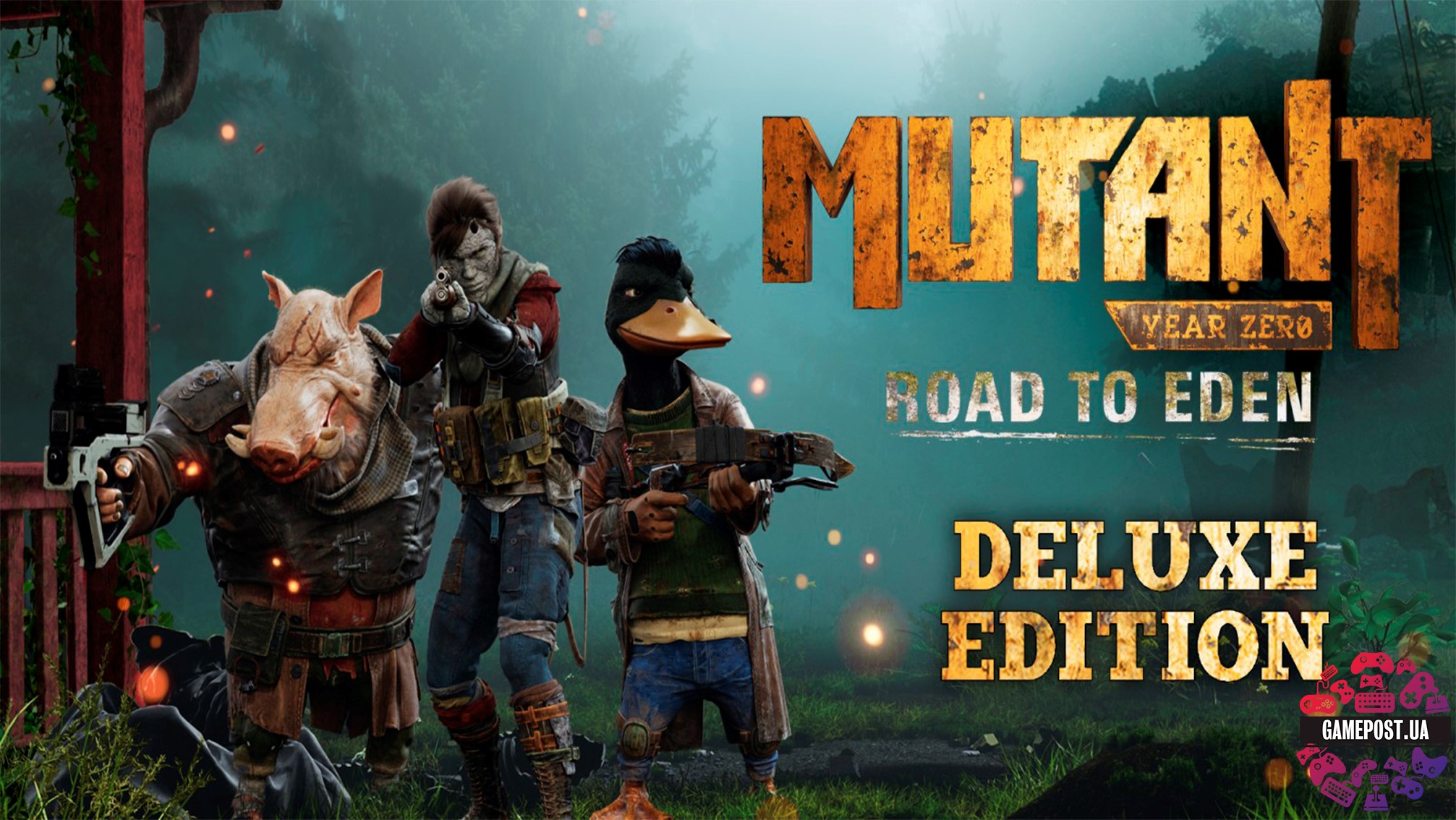 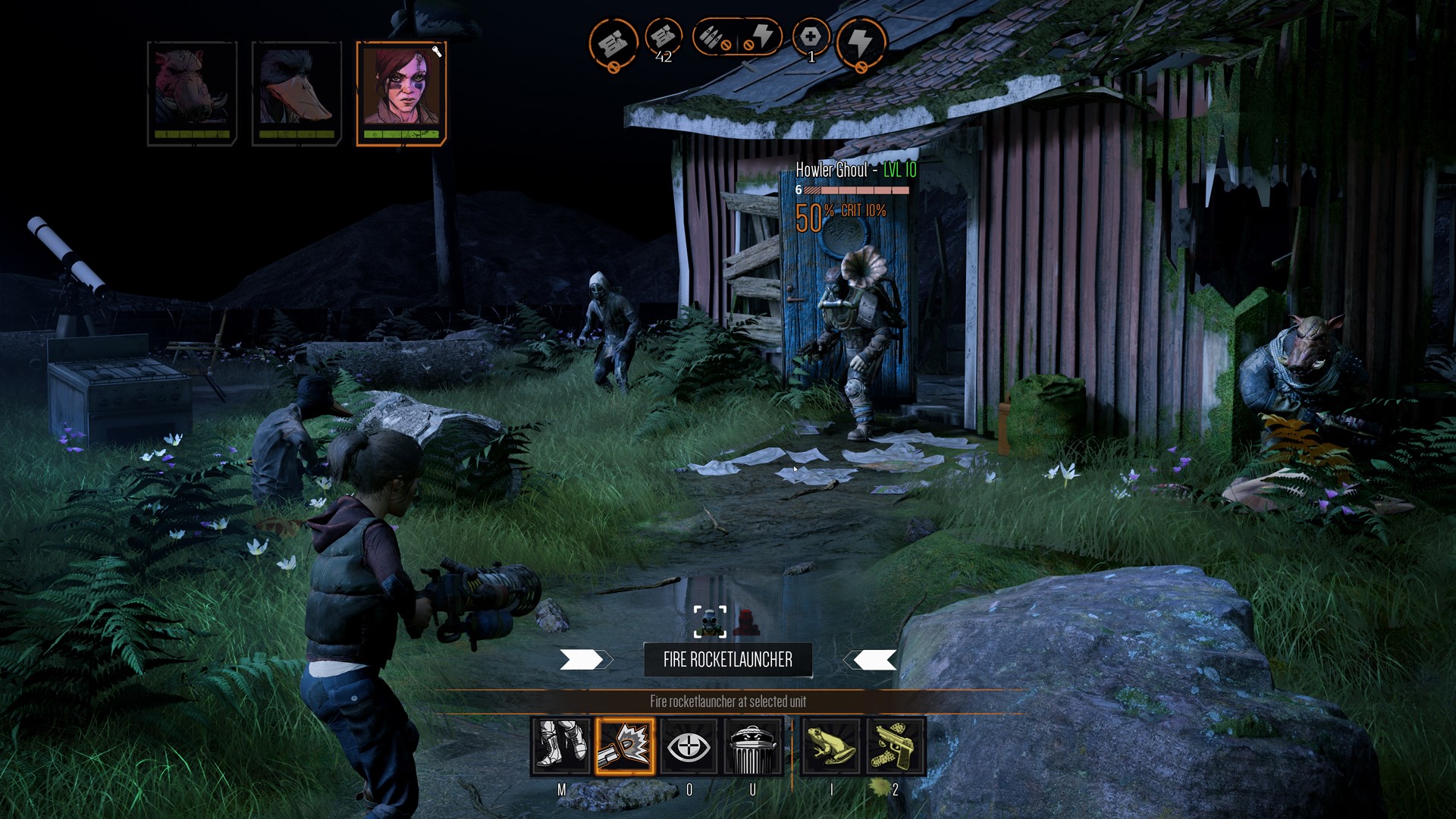 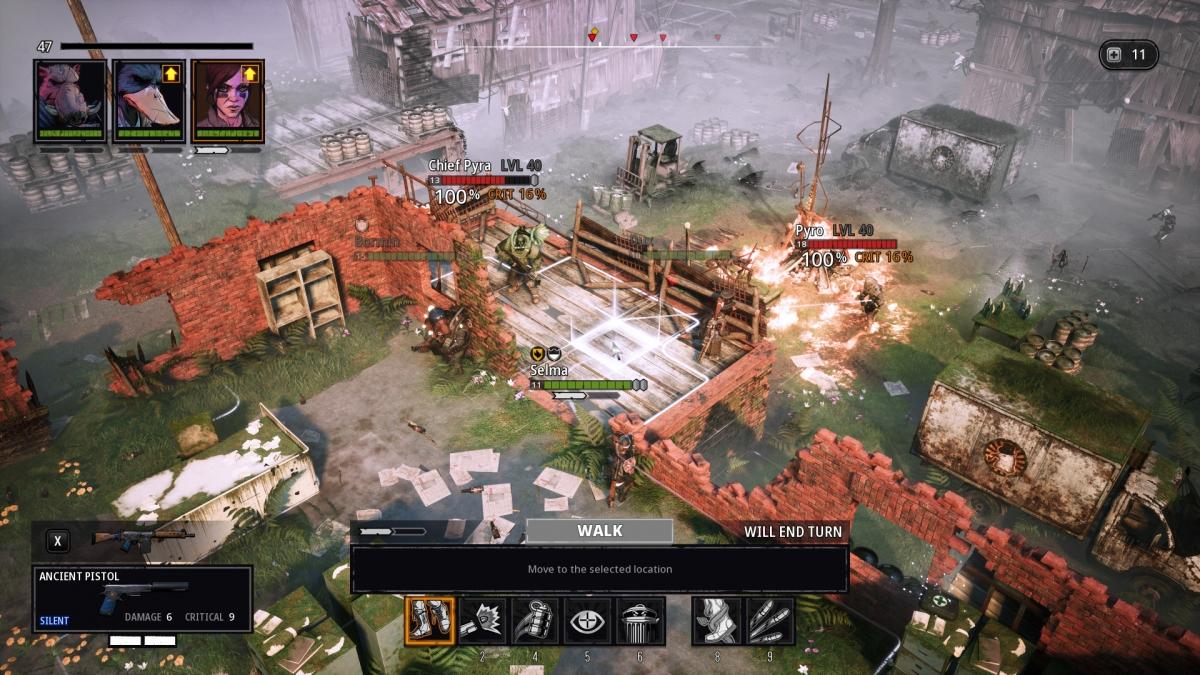 After payment you get MUTANT YEAR ZERO: ROAD TO EDEN - DELUXE EDITION

If activation fails, try changing your account region to Argentina.