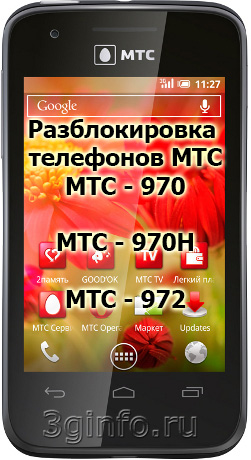 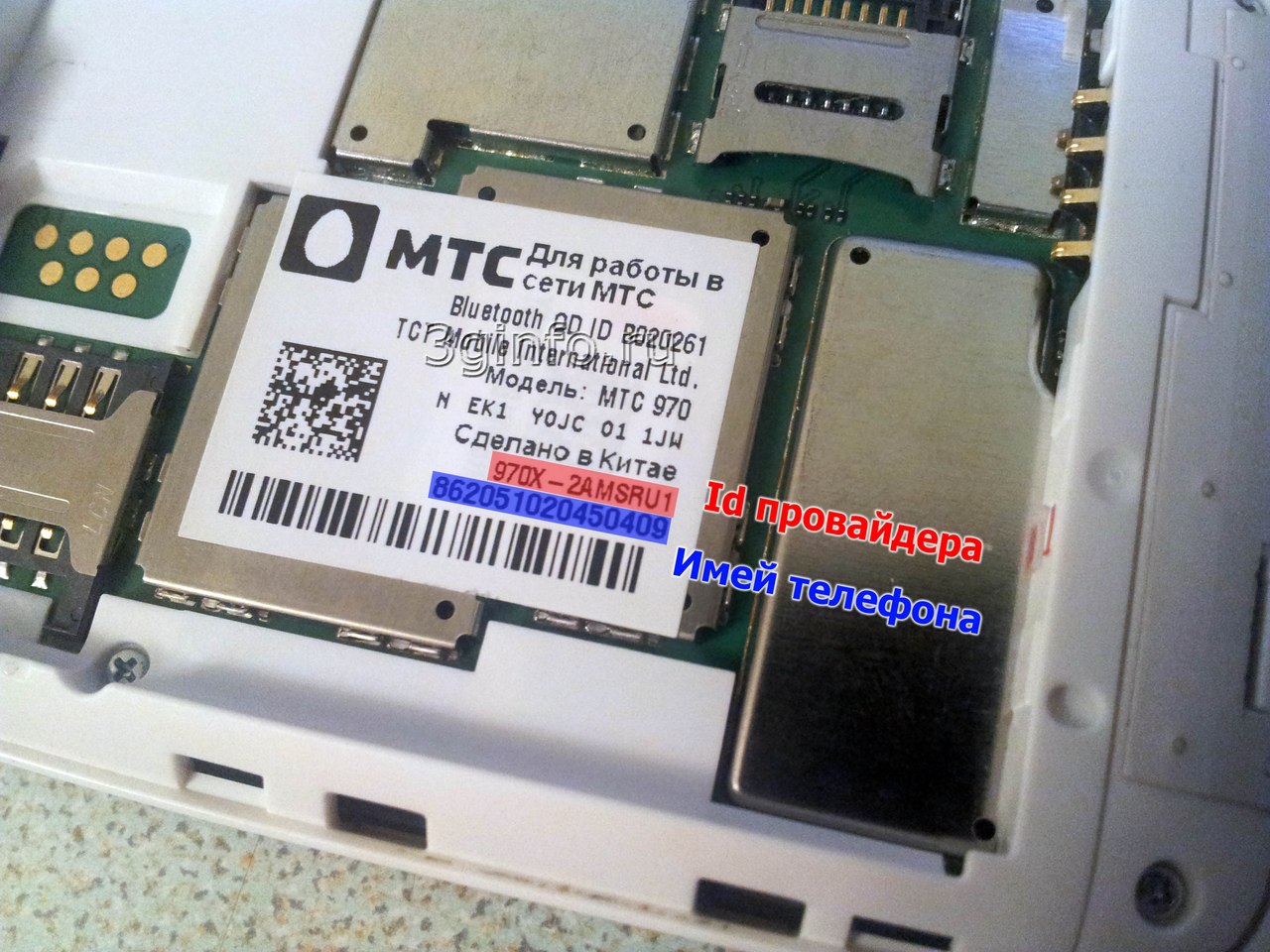 Loyalty discount! If the total amount of your purchases from the seller zzzepr more than:
If you want to know your discount rate, please provide your email:

zzzepr information about the seller and his items
offlineAsk a question

This code allows you to decouple the NCK (unlock / unlock) phone MTS 970, MTS 970H, MTS 972 from MTS operator.
To unlock the phone, you need to know its IMEI. This can be done if dialer enter the code * # 06 #. As a result, the screen will display a unique device identifier.
Immediately after the payment will be given a form to indicate the IMEI of the phone. In the "bear" to enter only the bear (15 digits), then unlock code will be issued automatically.

This service is designed project 3Ginfo, who had already proved themselves well in unlocking / modems from operators.

Receipt of the goods after payment

****** WARNING ******
Before making a purchase it is strongly recommended to check whether the phone requests the security code when it is installed in the SIM card of another operator.
By purchasing you agree that your phone model is one of the MTS 970, MTS 970H, 972 MTS, as well as attempts to enter the code are not all spent.
If after making a purchase code, it appears that attempts to enter the code razblokiroki no longer exists, funds are non-refundable.

Immediately after payment you will receive a form to fill in the registration data, which will have to fill the following fields:
- E-mail address (email);
- IMEI;
- ID provider;
- Contact number;
These data will be transferred to the seller to complete the transaction of sale of goods.