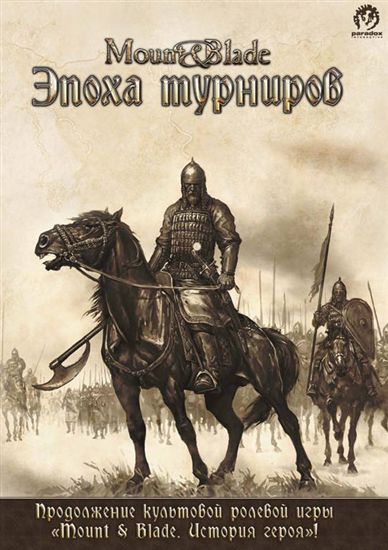 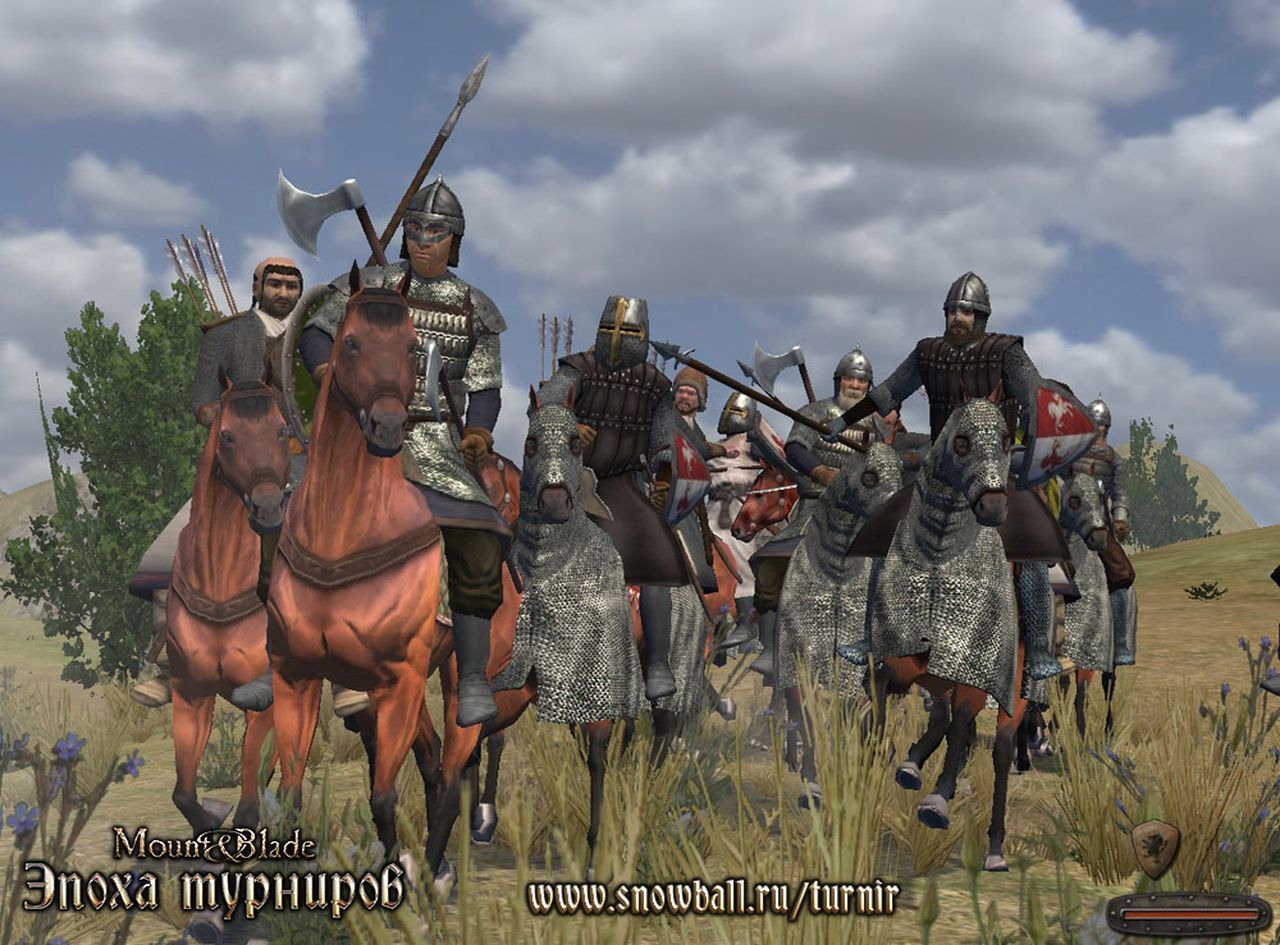 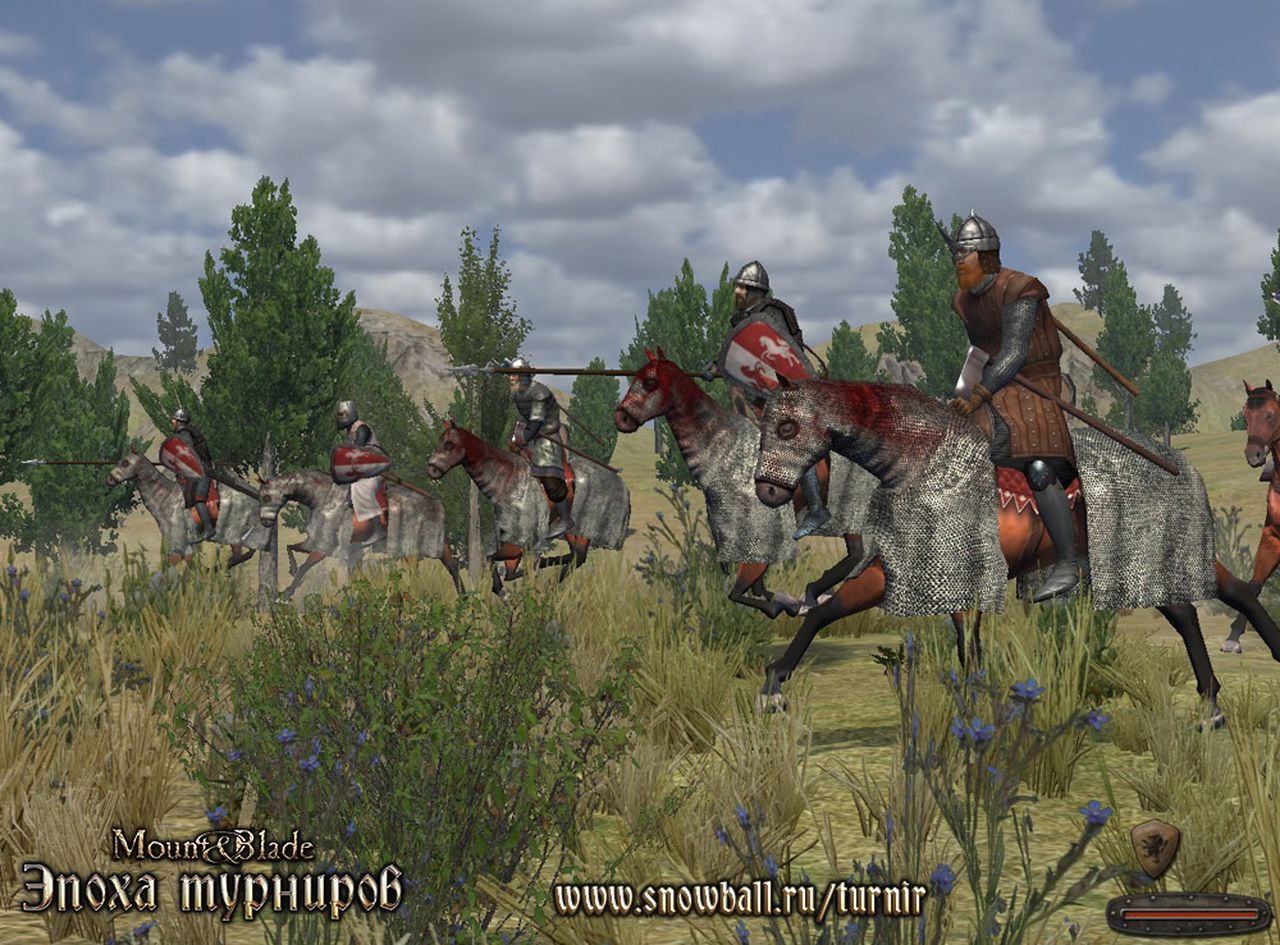 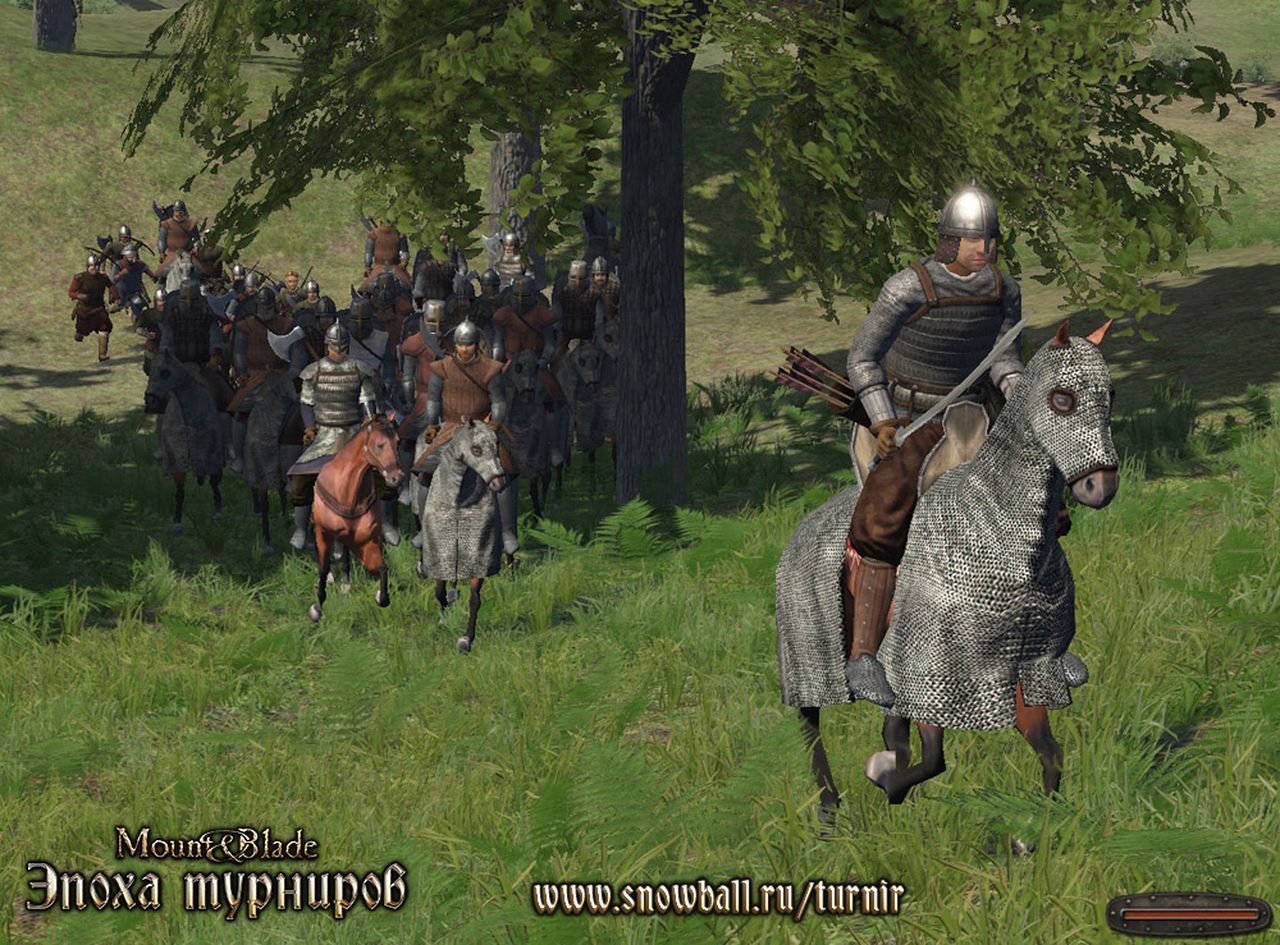 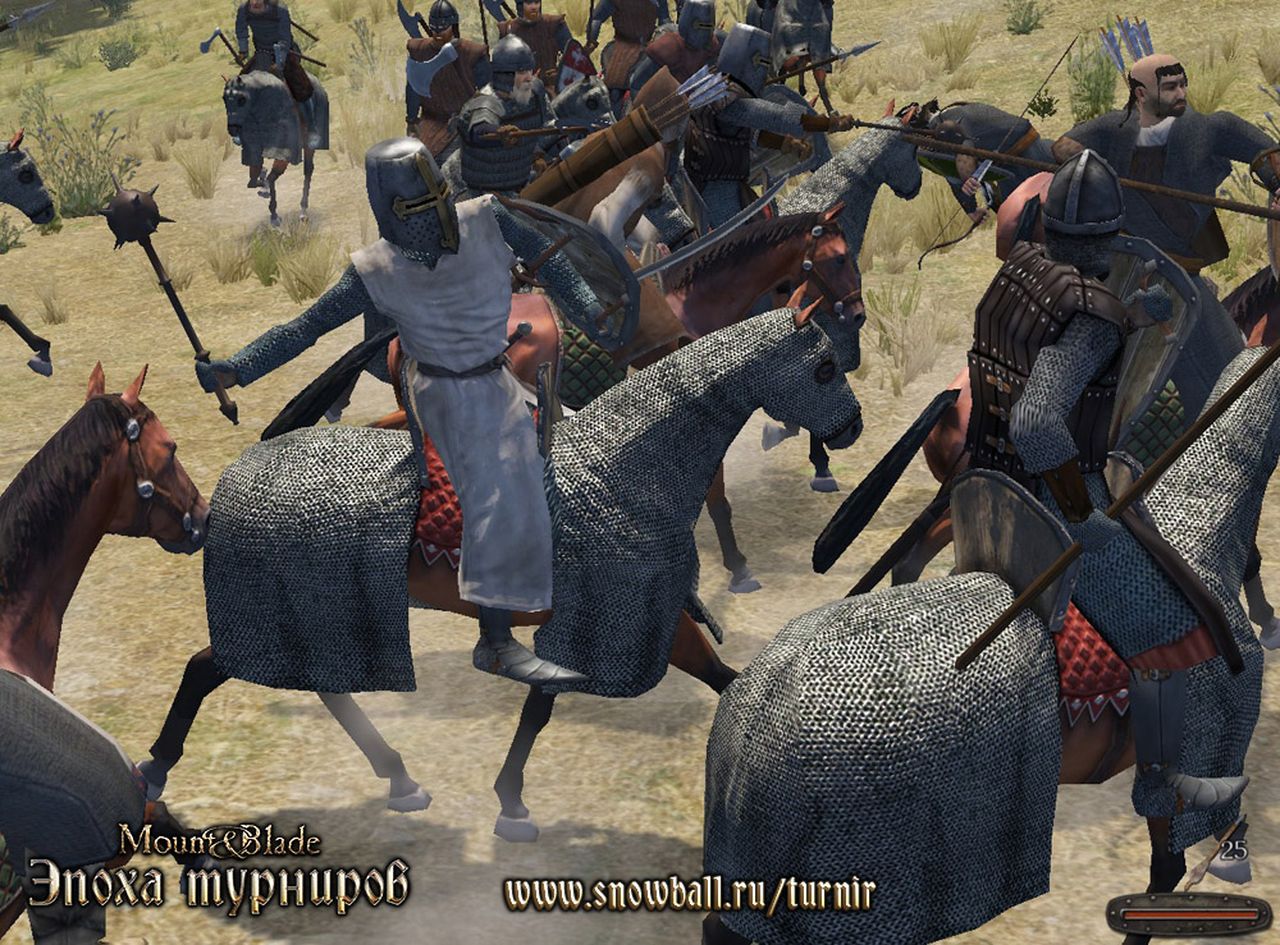 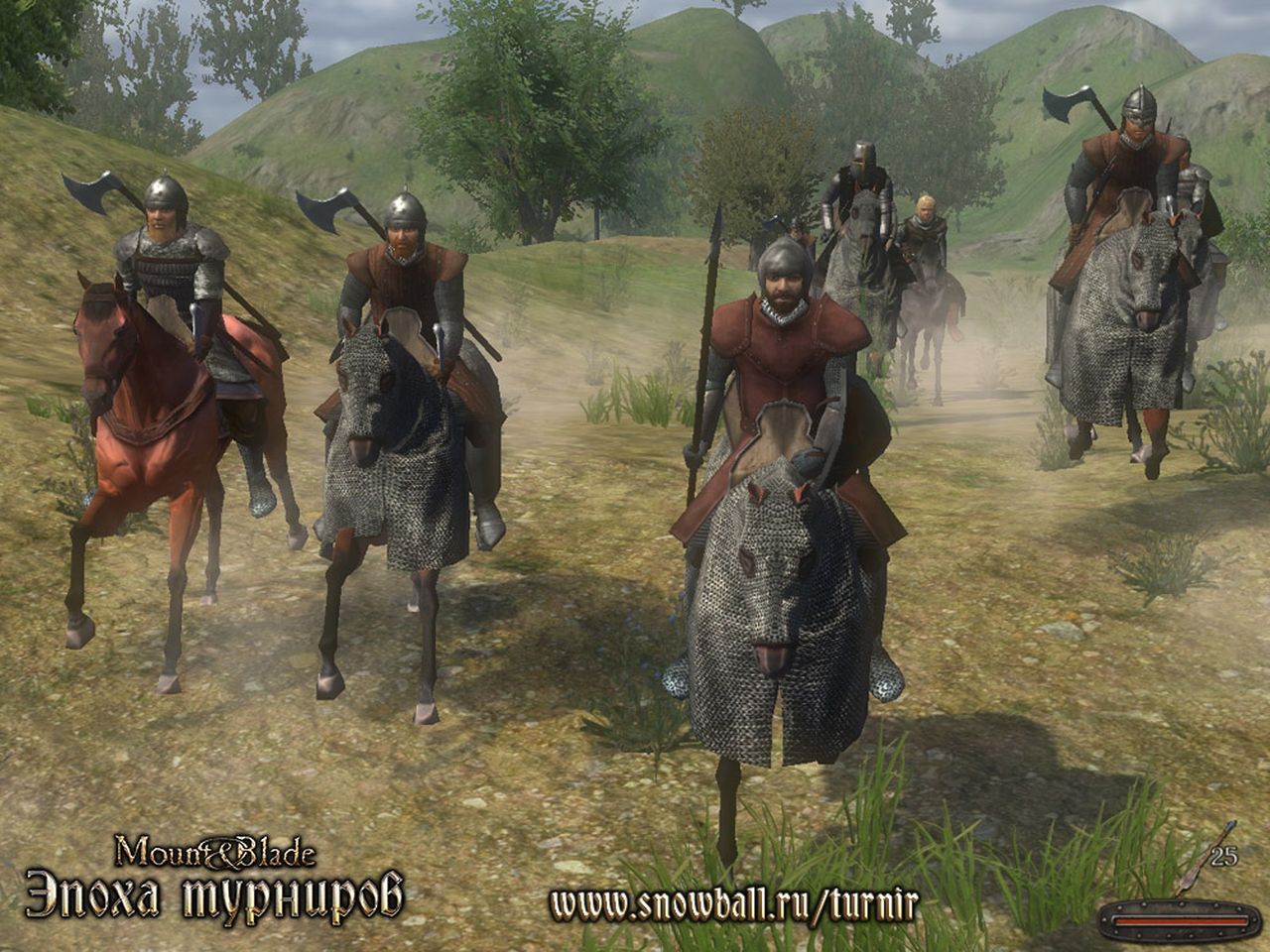 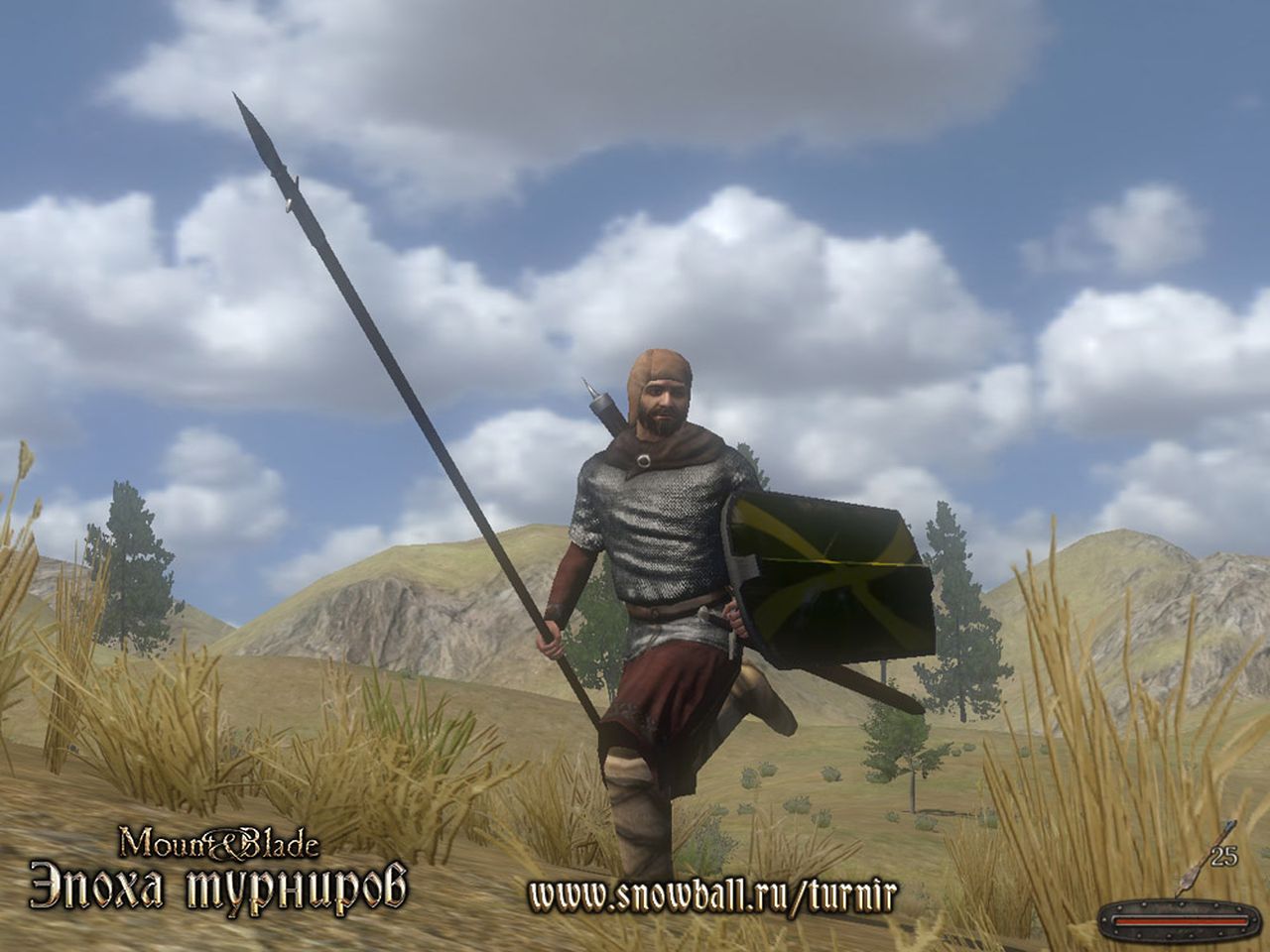 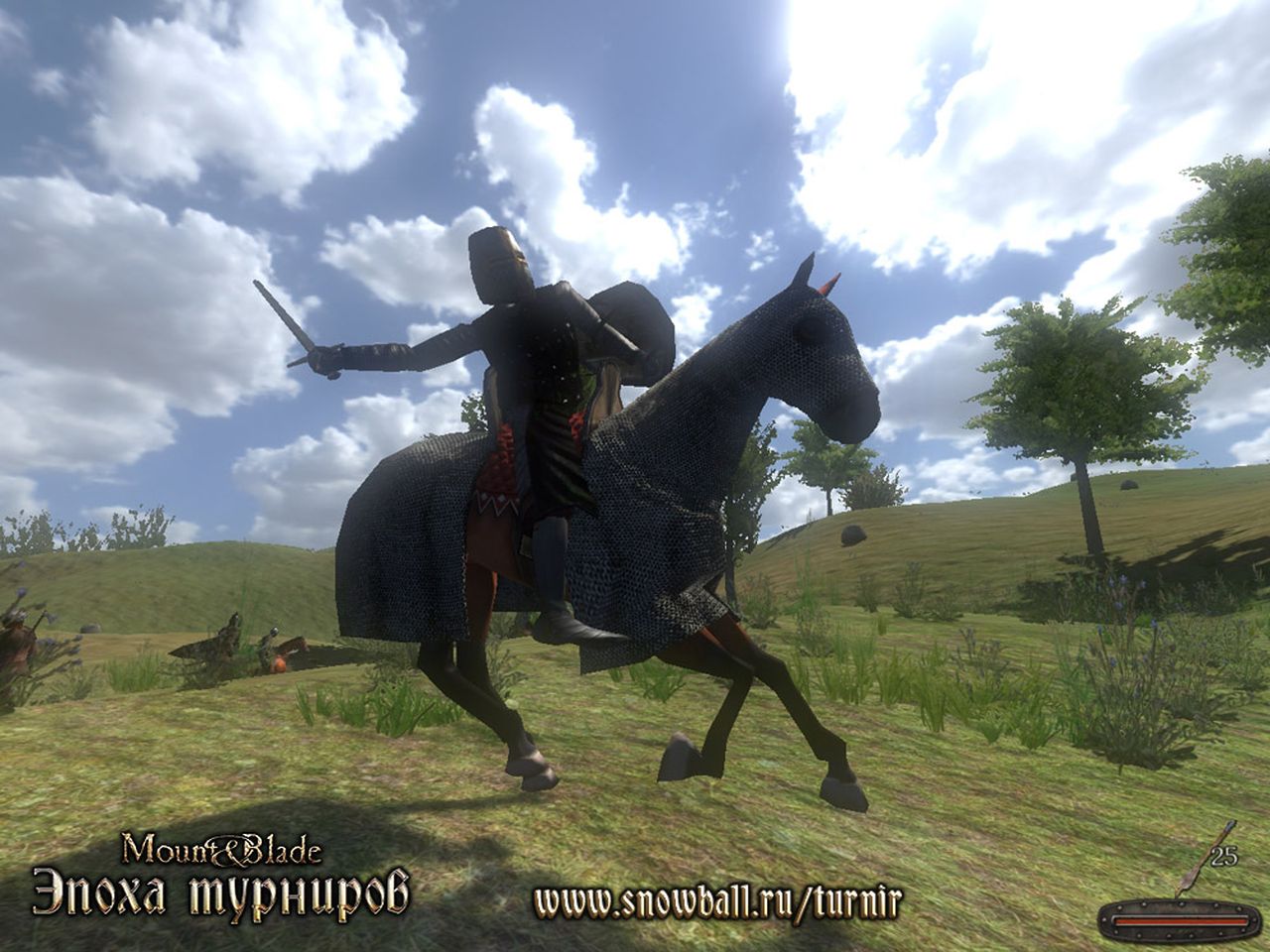 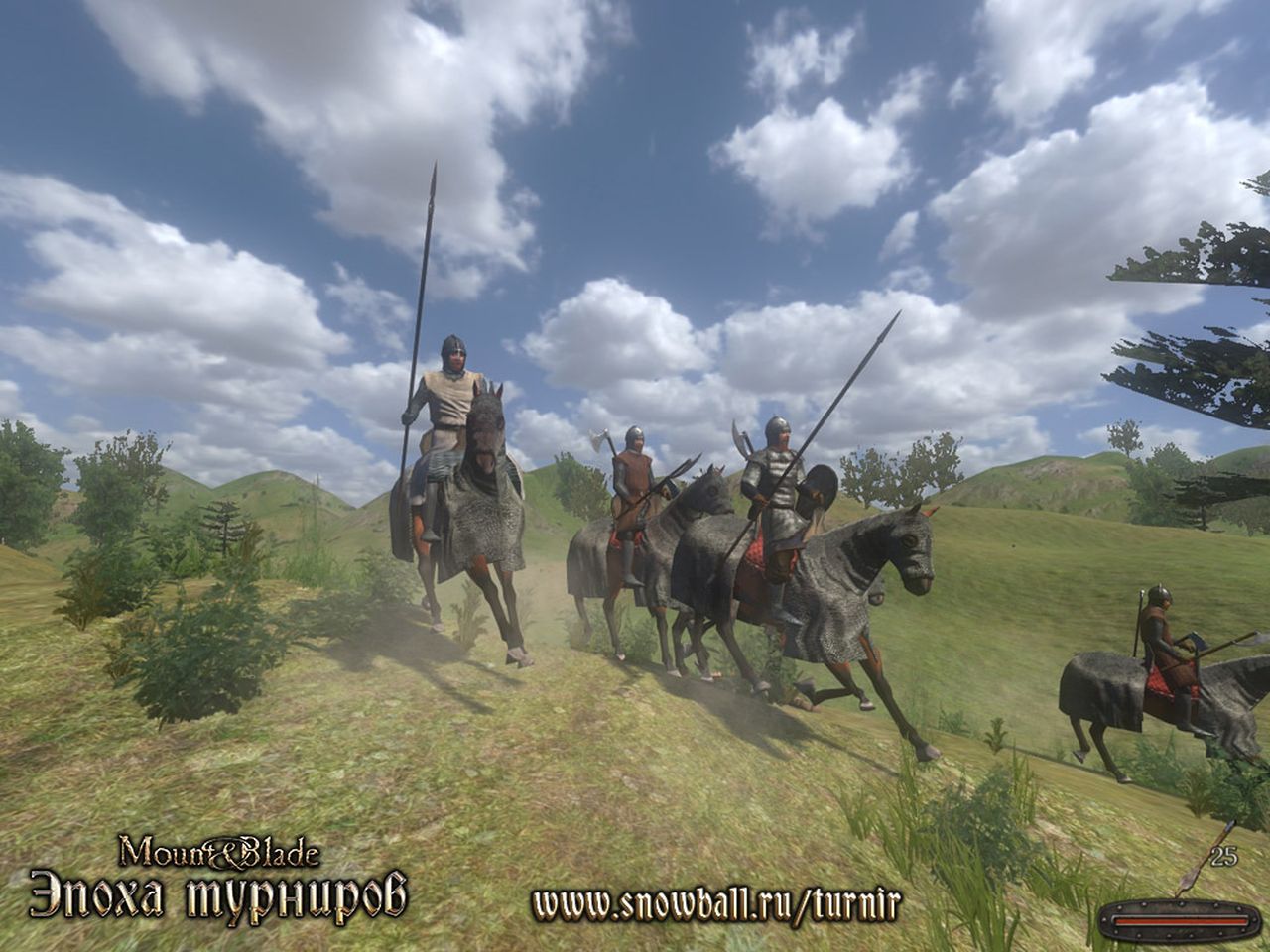 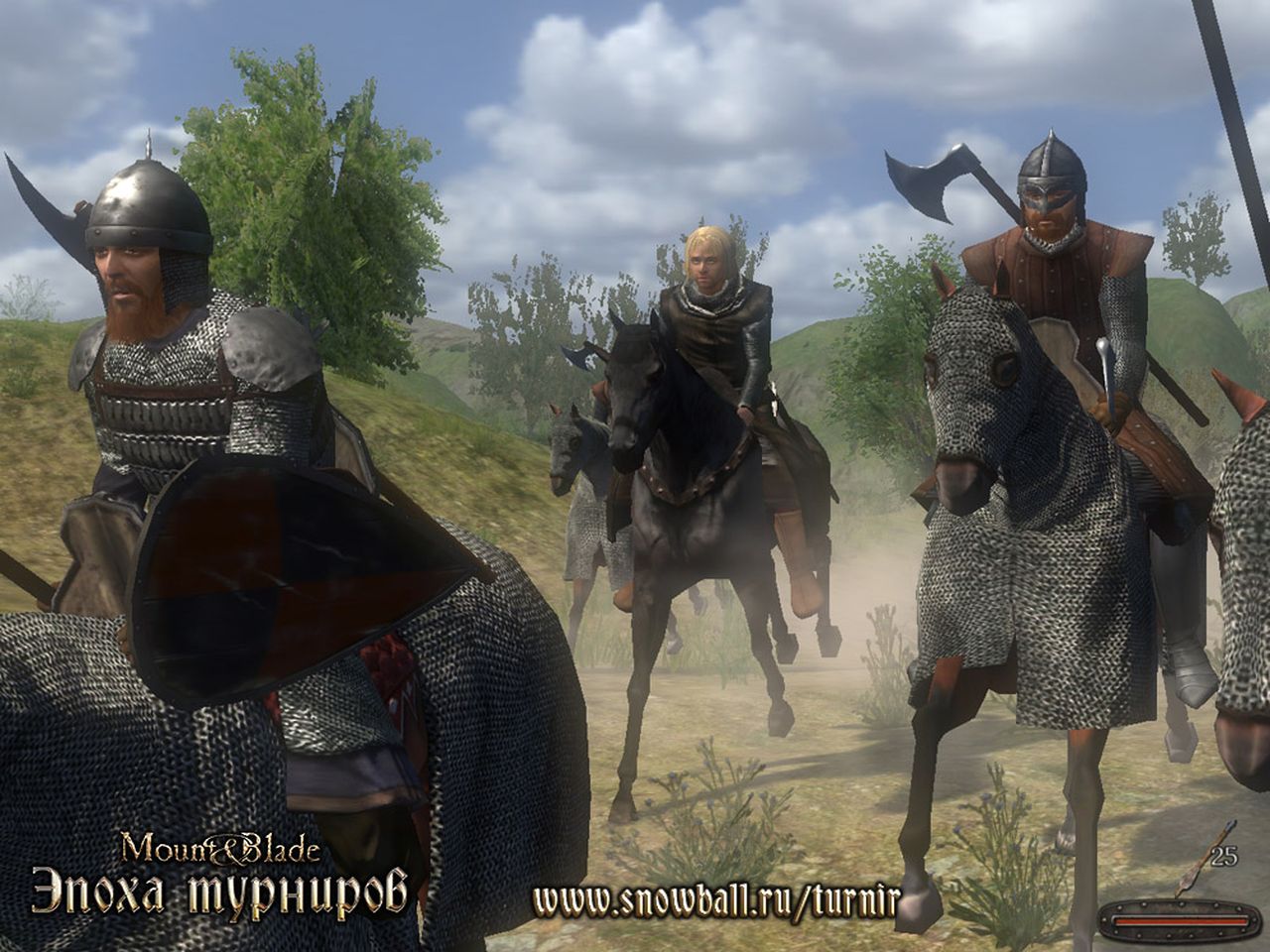 Attention! This game is NOT for STEAM!!! This is a platform game for GOG!!!!

Buying the game «MOUNT & BLADE: WARBAND», you will get a license key activation platform GOG immediately after the payment. All the keys from the official distributor.
Also available all network modes.
In addition, you get bonuses for the game:

- User guide.
- Set wallpaper from the game to your desktop.

Lay the sword the way to the heights of power!

You want to get rich? Put together capital to trade or exit the highway to think. You are dreaming of glory? Win the tournaments or try your luck in the war. Take the assault locks, smash the enemy troops on the battlefield, ruining the land, conquer new titles and plots.

Get the rank of marshal, head over the army of the country and serve their overlord. And you want all power - lift the insurgency and take a seat on the throne!

Rogues and Knights:
dozens of different tasks, including the attack on the merchants, Tracking criminals and the abduction of beauties.

Tournaments and battles:
seven multiplayer modes with support for up to sixty-four participants.

Download the digital version of the game in your personal account of the GOG service-website http://www.gog.com /
Log in under your profile (if necessary, pre-register).
Activate the purchased key (click "Activate code"). After that, the distribution of the game will be available for download in the "Library" section.

You can also use the convenient GOG GALAXY client (similar to Steam) to download and install it.

You must first activate the key on the website http://www.gog.com, as indicated above.

You can download the GOG GALAXY client here: https://www.gog.com/galaxy
Launch GOG GALAXY. Log in under your profile (if necessary, pre-register).
After activating the key on the site http://www.gog.com, the game will appear in GOG GALAXY under "Library" -> "My Games".

To play online, you need a unique key that you received when you purchased it (it also served to activate the game on GOG). Usually, the key is registered in the Windows registry, at the first activation and when playing on the network, it is no longer required to enter it. However, if you need to enter a key when connecting to the servers, and you don´t remember it, you can find it on the GOG service website in your profile. Go to the "Library" section of your profile, select the game "Mount & Blade: Warband", click "More" and select "Serial Numbers".


If you have any problems, do not rush to put a negative review, be sure to contact us and we will try to help you.