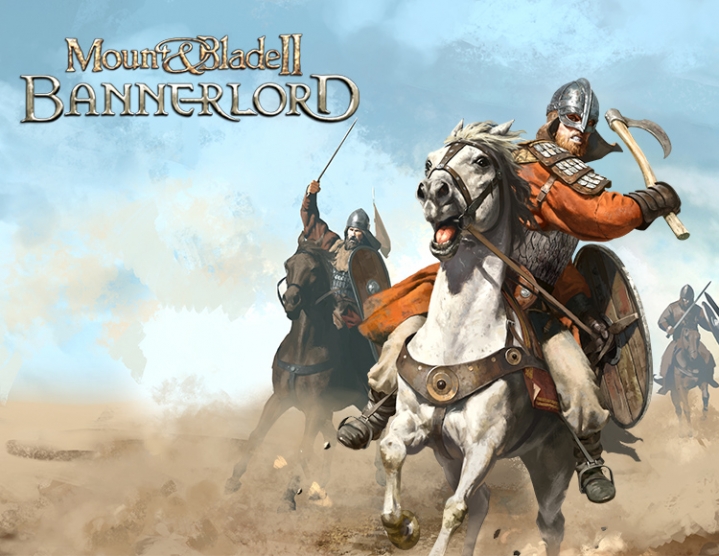 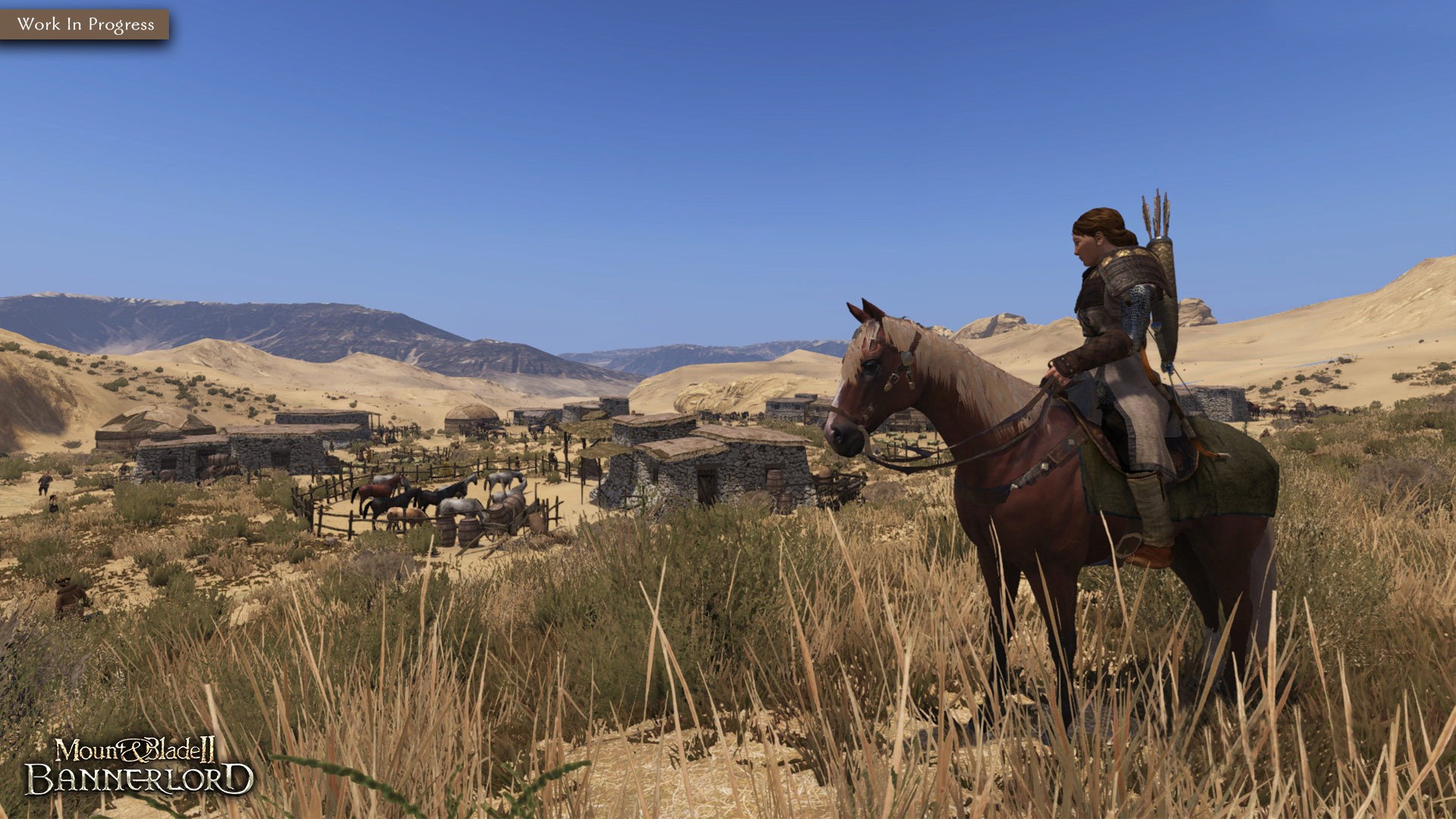 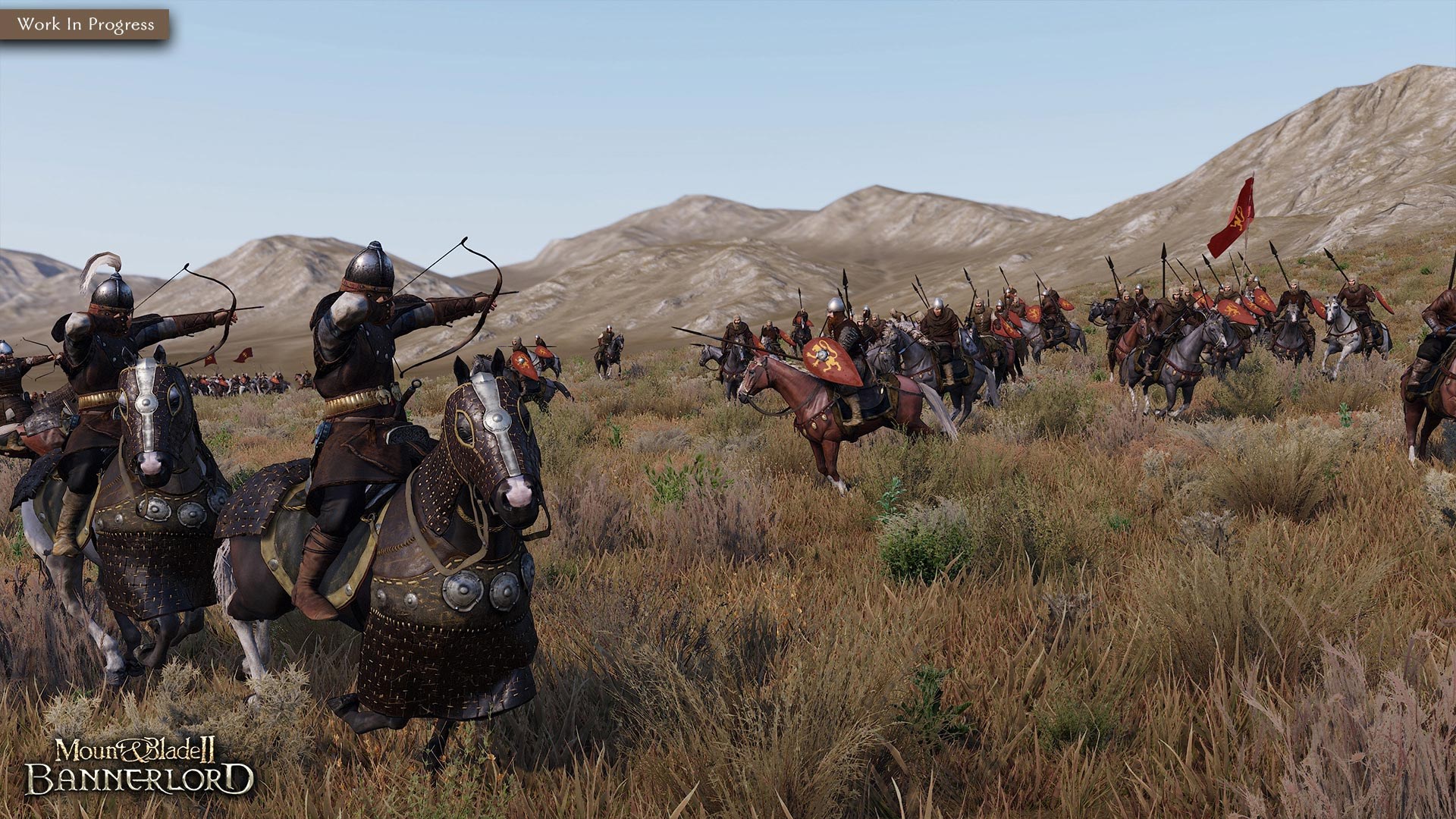 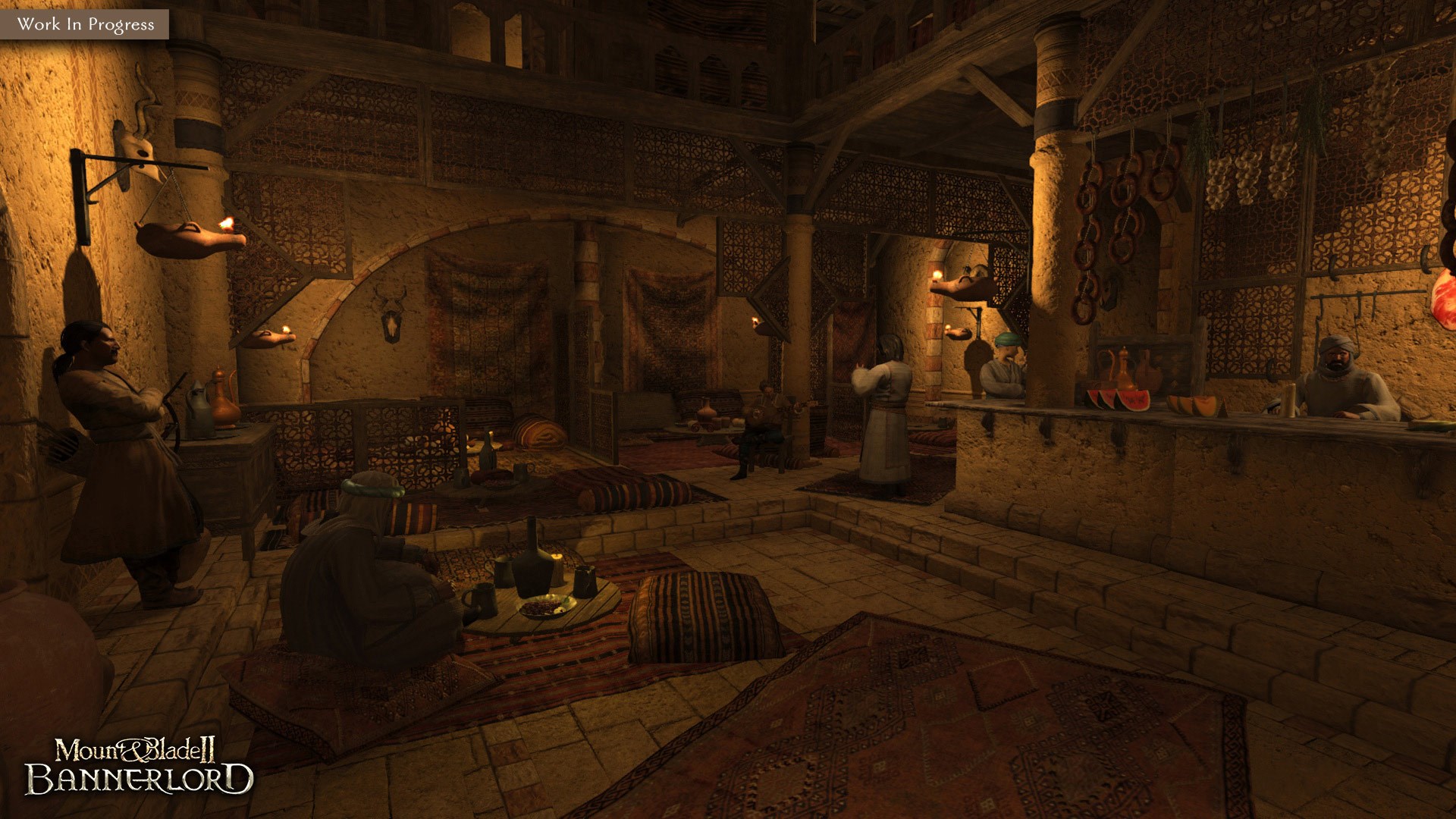 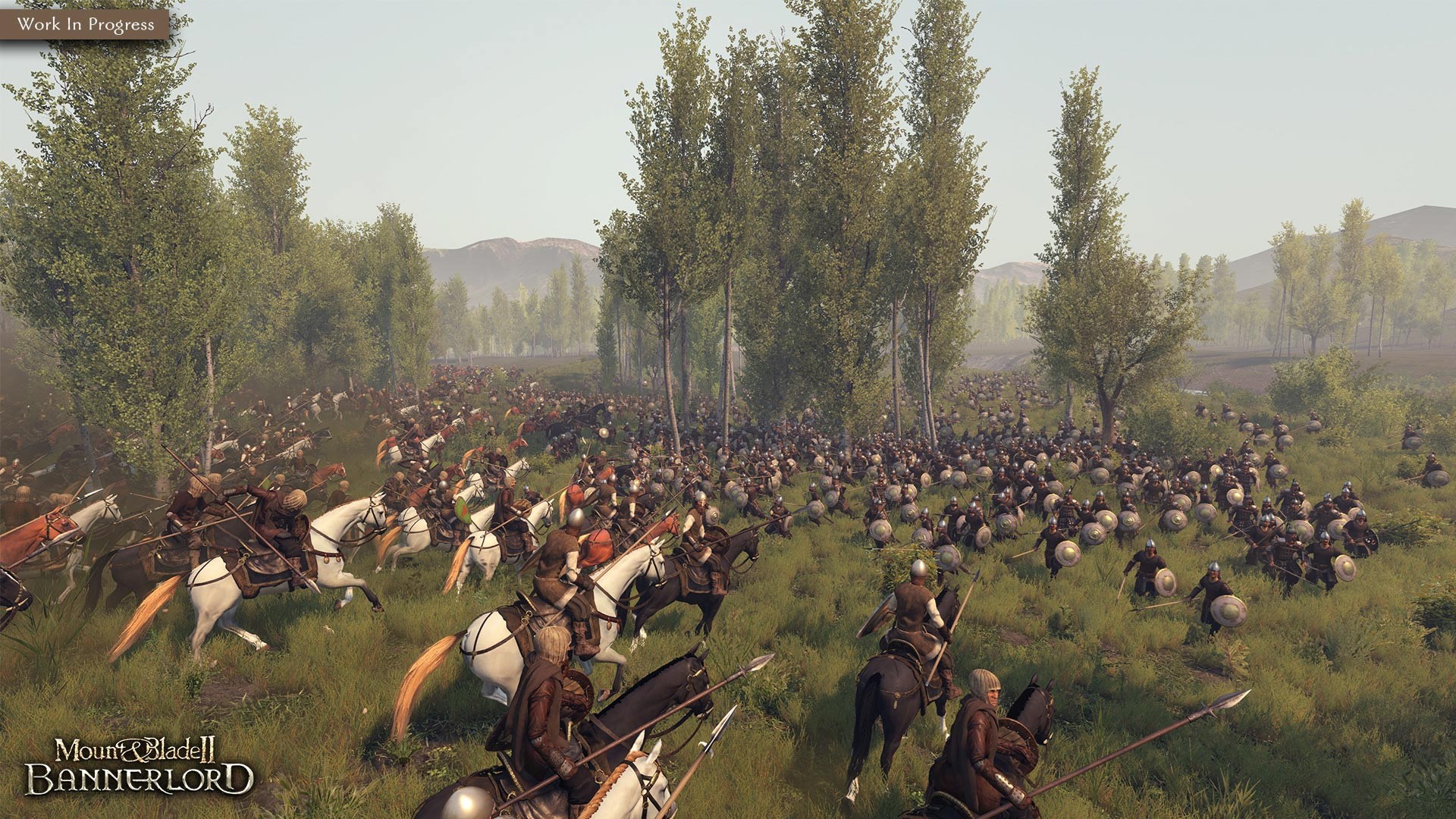 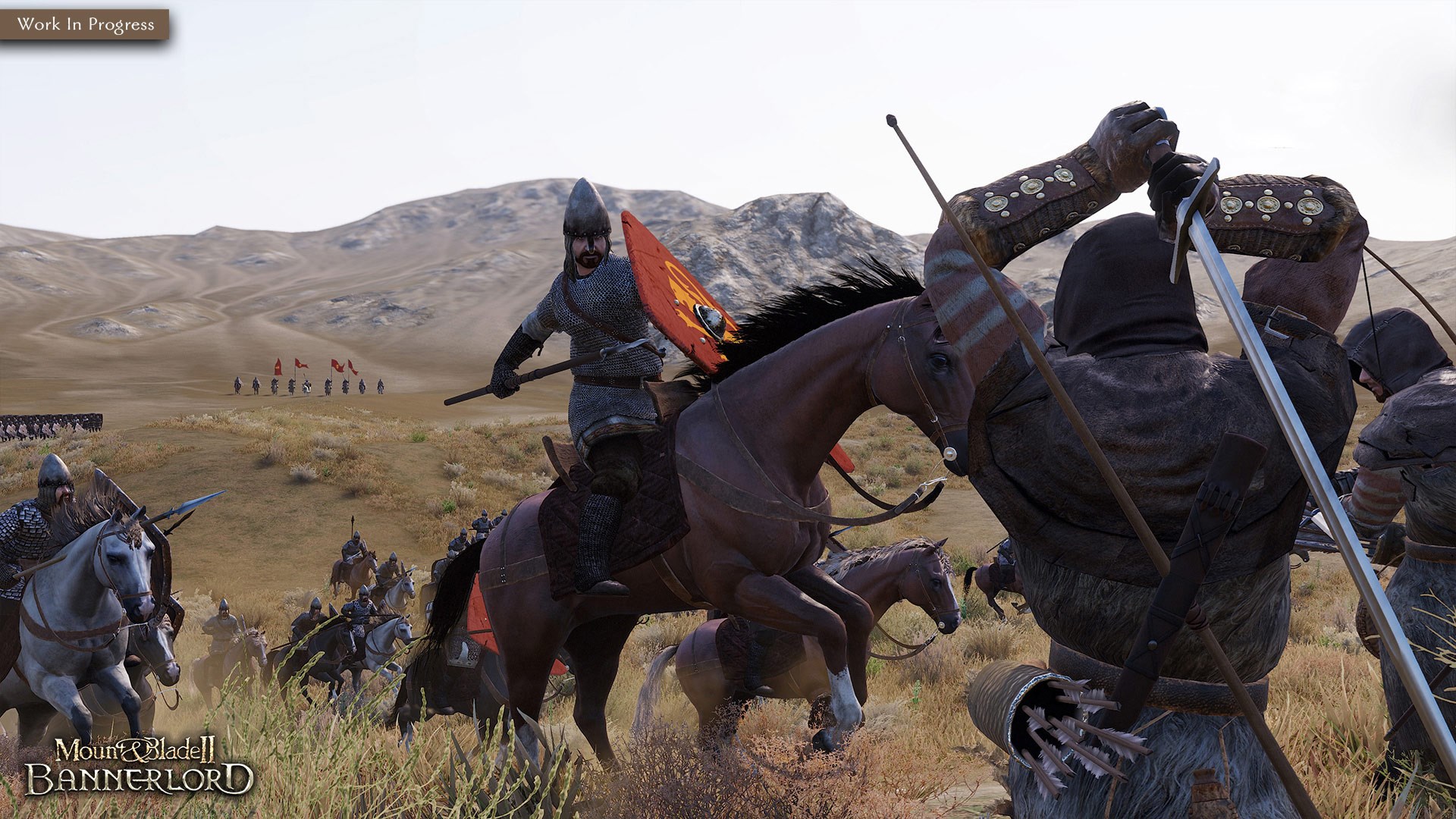 Description:
Horns blow, and crows gather in packs. The empire is split by a civil war. Beyond its borders, new kingdoms are born. Take a sword, put on armor, gather faithful allies and go seek glory in the endless fields of Calradia. Establish your power by building a new world on the rubble of the old! Mount Blade II: Bannerlord is a long-awaited continuation of the famous role-playing game and simulator of medieval wars Mount Blade: Warband. The action of this game takes place 200 years before the start of the first part. Improvements have affected both the combat system and Calradia itself. Assault mountain strongholds with siege weapons, create secret criminal empires in the outskirts of cities or seek glory in the chaos of fierce battles. The choice is yours!
Strategic role-playing game
Explore, plunder and conquer the endless lands of Calradia, gaining new friends and enemies. Gather an army and lead it into battle, fighting next to your own warriors in the thick of the battle. Campaign with an open world Pass the game the way you want! Look for your own path to power in a dynamic “sandbox”, where there are no two identical walkthroughs. A well-developed system of creating and developing charactersCreate and develop characters based on your playing style. Improve the skills of your hero by performing certain actions and choosing features that correspond to various skills and talents. Realistic economy. Follow the ups and downs of the feudal economy, in which the price of any product - from incense to war horse - varies depending on supply and demand. Use the chaos of anarchy to deliver grain to the city besieged by sieges or clear a promising trading route from robbers. Network modes Challenge your military and tactical skills while fighting with users from all over the world in various network modes, including small skirmishes and grand sieges involving hundreds of players. Skill-based combat system Defeat enemies with a sophisticated and intuitive combat system that is easy to learn but hard to learn perfectly Breathtaking battlesUse first-person and third-person views to follow the course of fierce medieval battles involving hundreds of warriors, each controlled by its own complex II. The widest modification possibilities Modify the game, creating your own original adventures. The technologies and tools used to develop Mount Blade II: Bannerlord will be available to the entire community. Players will be able to change Calradia and even create completely new worlds! At present, the Russian language is not available in the game. The transfer will be completed later.