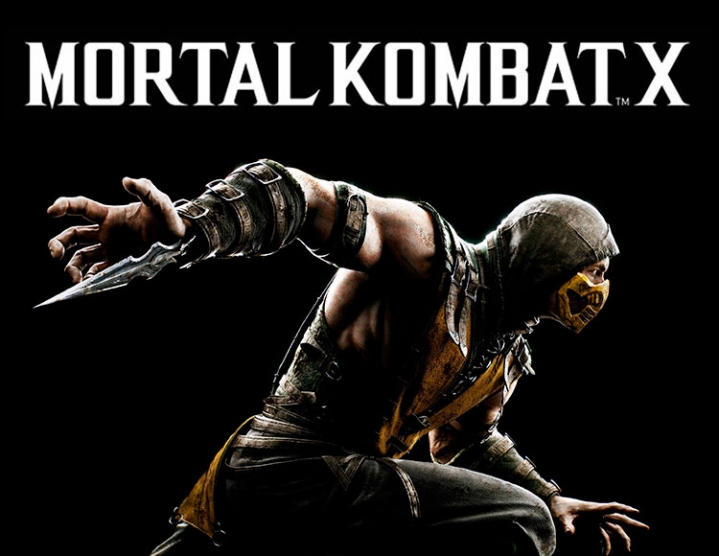 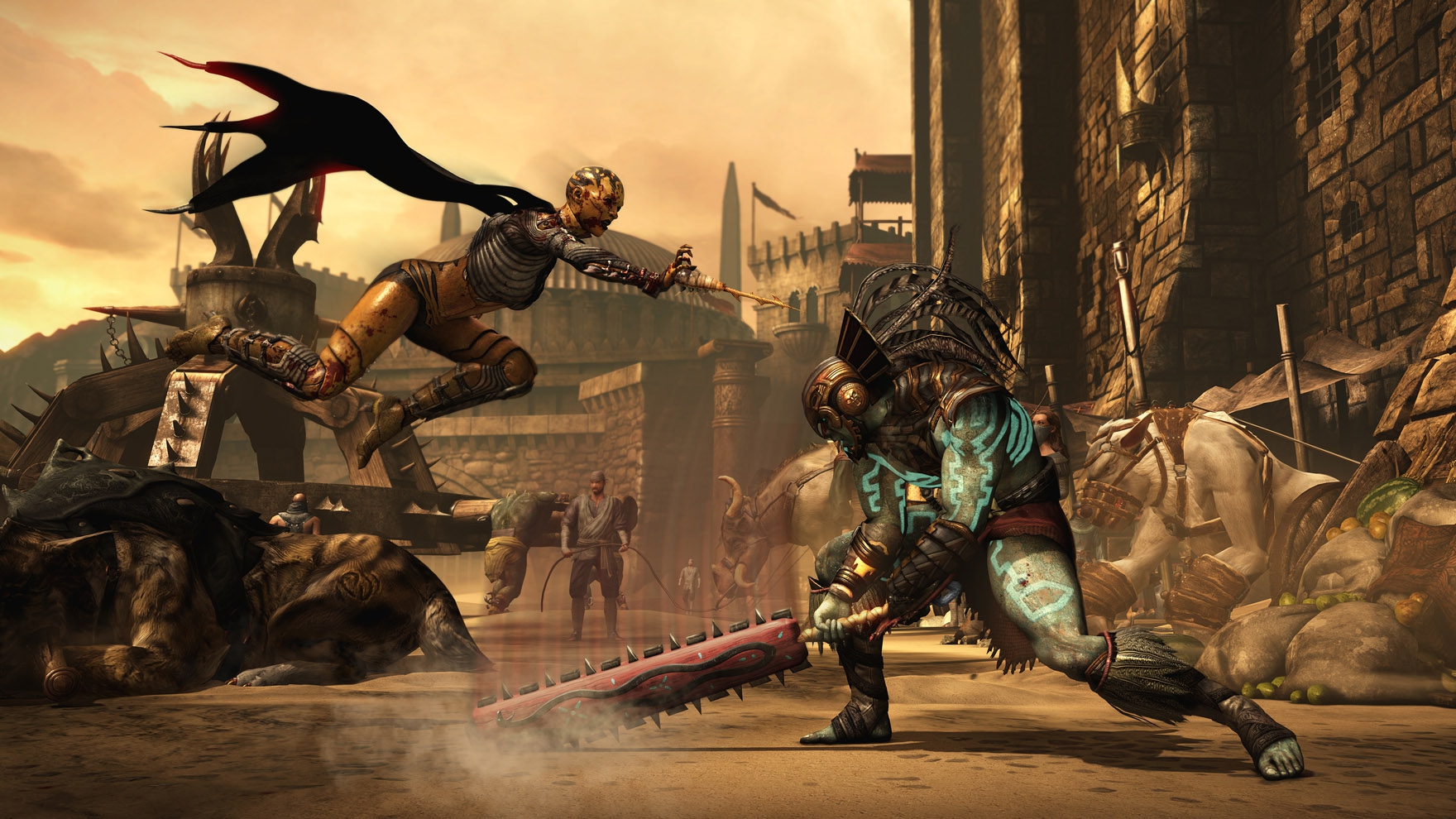 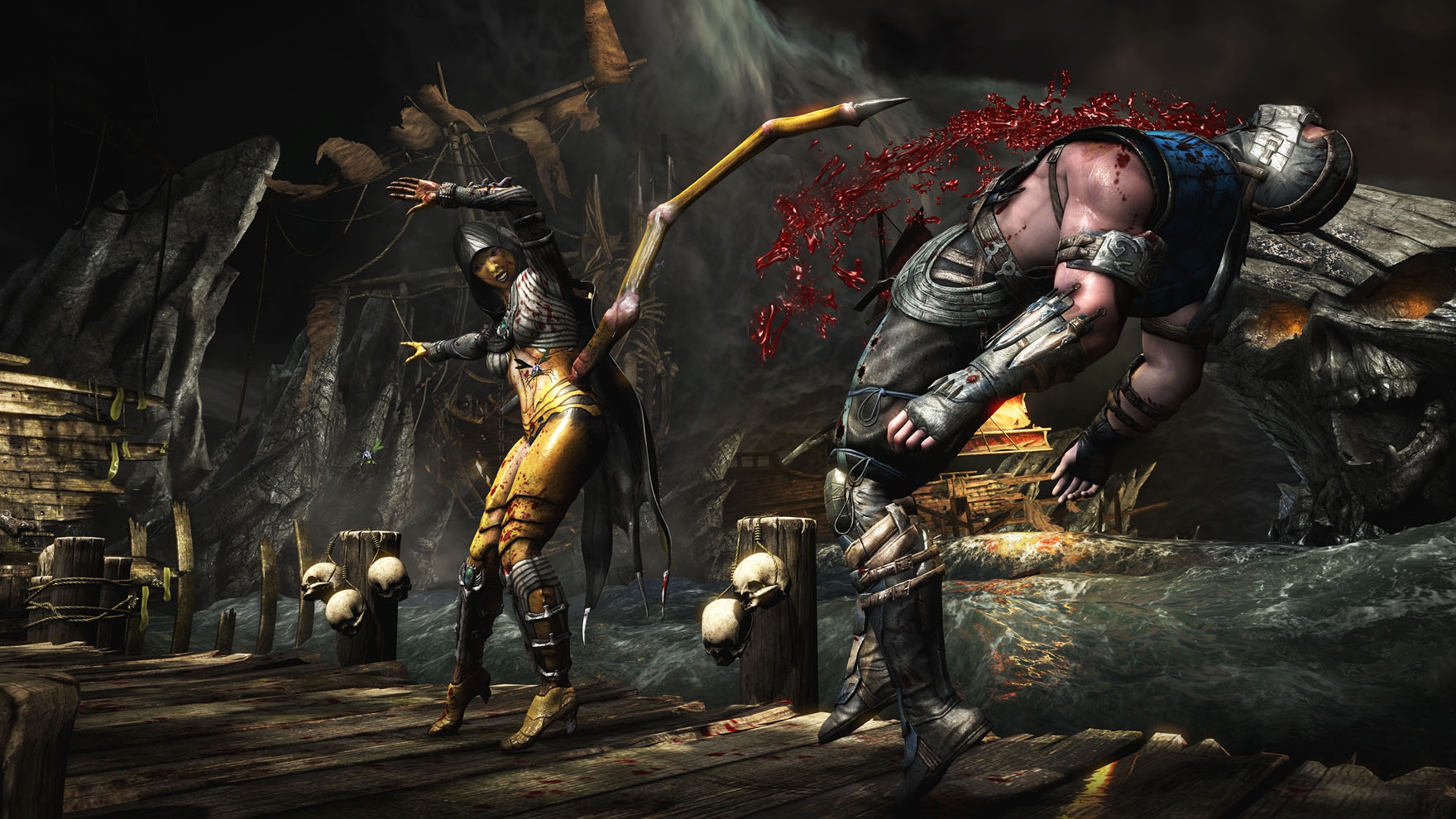 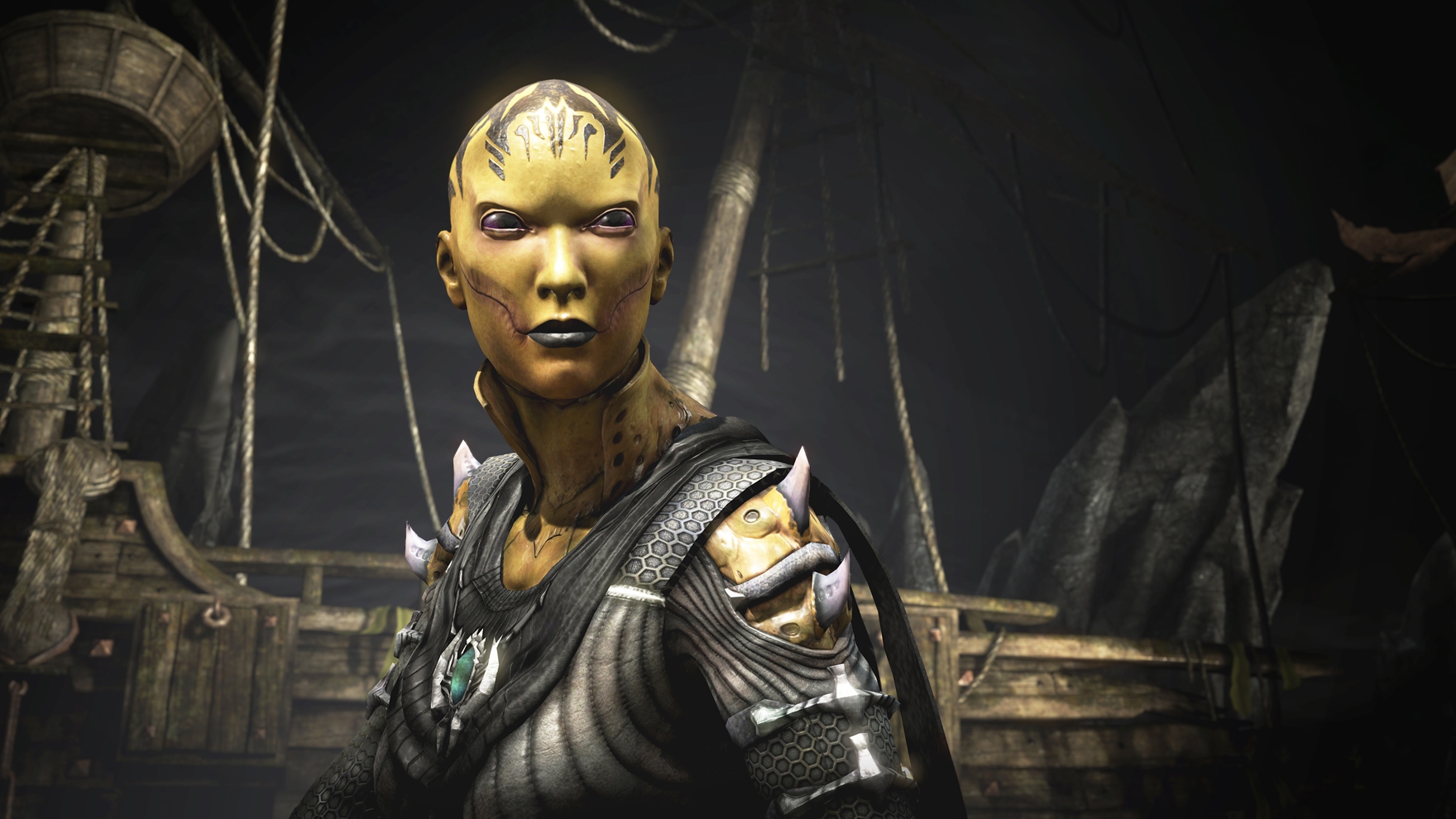 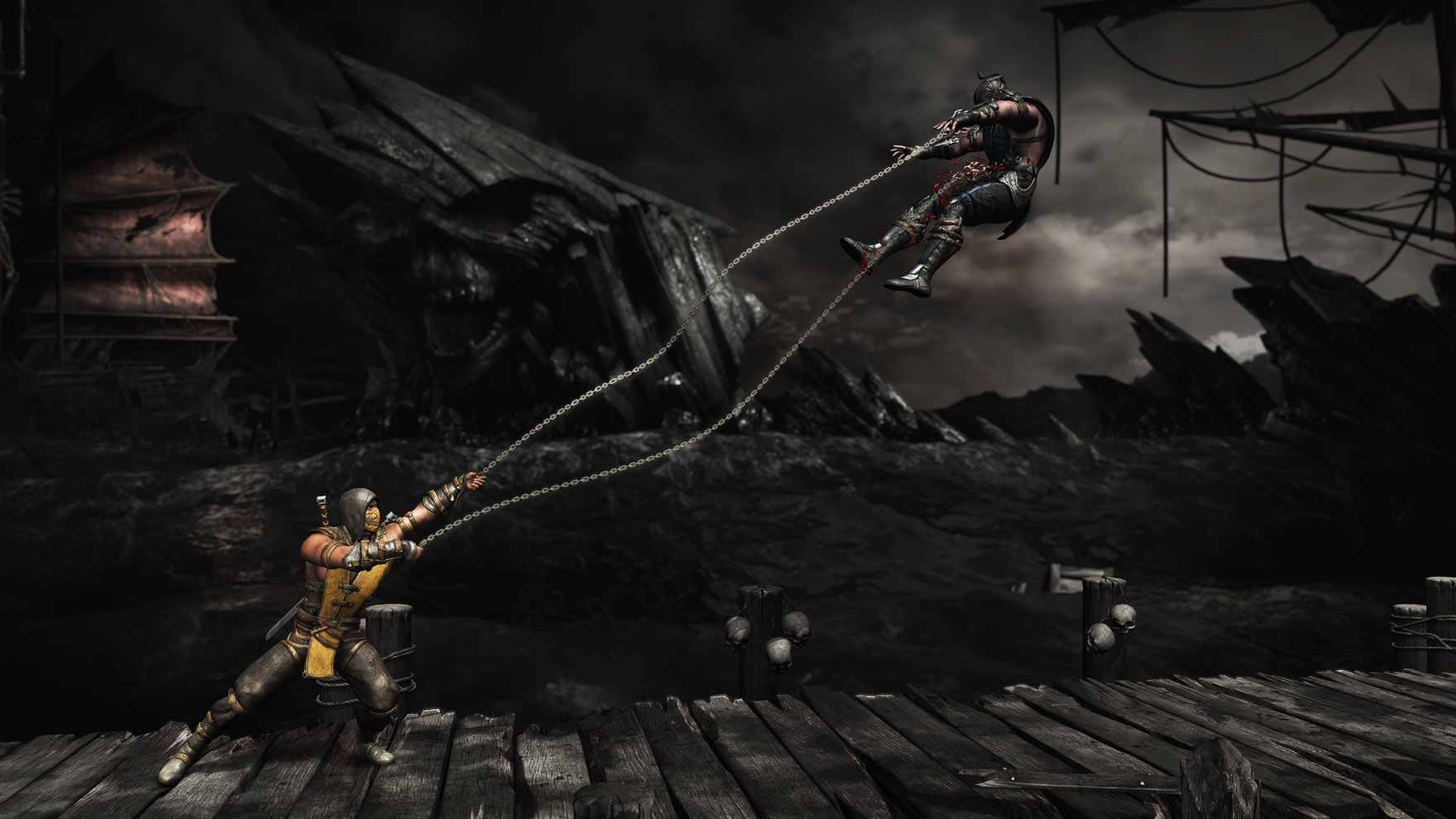 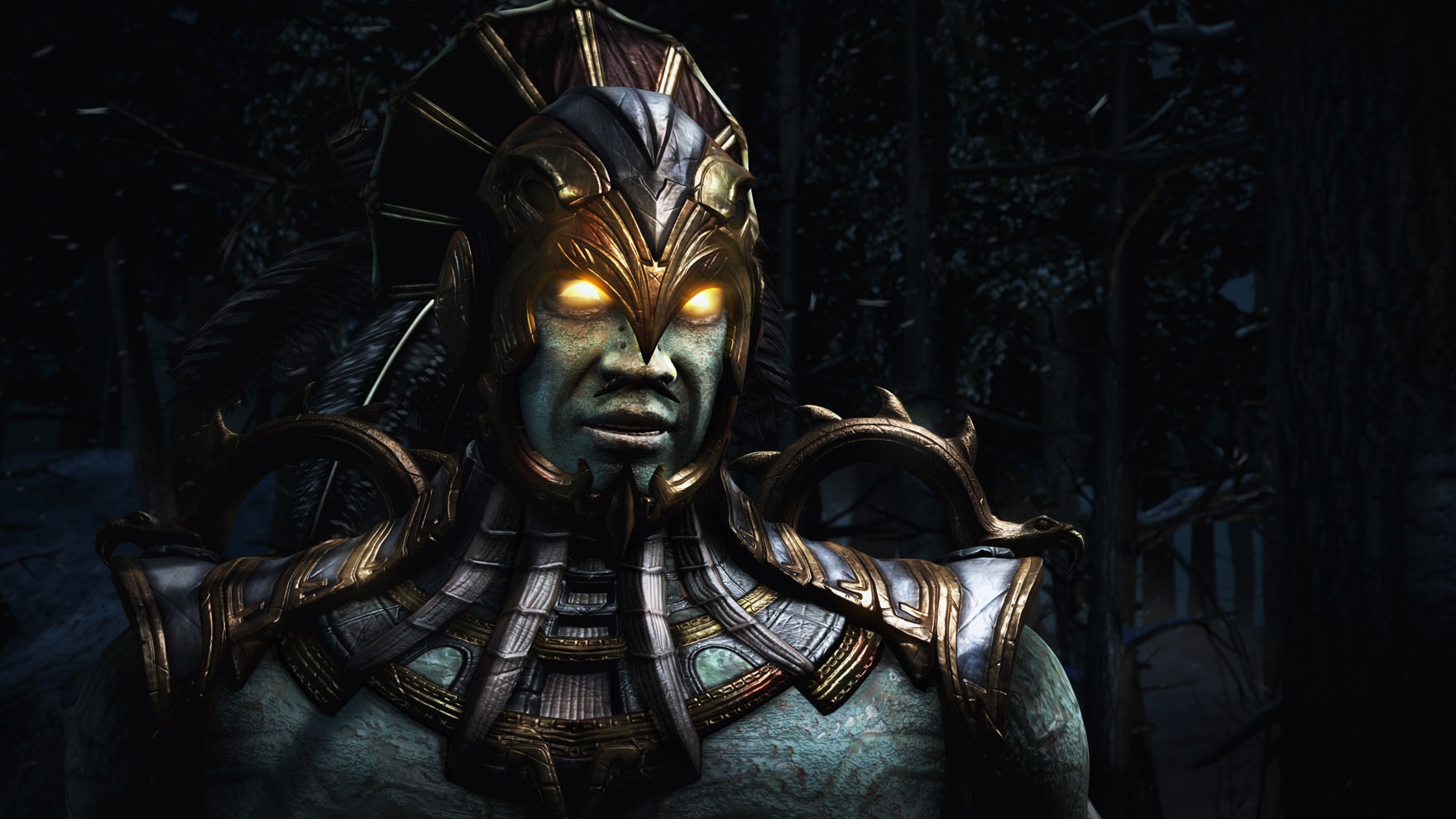 Description:
Who is next?! Combat the continuation of the most popular series of fighting games! Combining a cinematic presentation of unprecedented quality and updated game mechanics, Mortal Kombat X shows the world the most brutal of all the Death Battles. Players for the first time will have the opportunity to choose one of several options for each of the fighters, thereby defining the tactics and style of combat. Moral Kombat X is the next generation fighting game and the next chapter of the legendary series from the famous NetherRealm Studios studio. Developers managed to create the most spectacular and deep fighting game in the history of Mortal Kombat, in which brutal fights of cinematic quality combined with new gameplay elements. A distinctive feature of Mortal Kombat X is the constant connection to a single network resource, where each victory or defeat will be accounted for in global statistics. For the first time, Mortal Kombat X will allow players to choose one of the forms of combat that a favorite character will follow, which guarantees a great variety in the choice of strategy and style of each duel. A gripping story campaign will introduce the intricate history of a multitude of characters, including legendary fighters, known to every fan of fighting games , and newcomers for the first time to go to the death battle. Features: The famous Scorpio, Sab-Zero, Raiden and Keno were joined by new characters: Cassie Cage, Kotal Kahn, Di´Vora and Ferra- Torr.
Each Hero Mortal Kombat X fights in one of three combat forms that determine the strategy of the fight, his set of special moves and abilities.
The events of the fascinating story campaign take place for 25 years after the end of the previous game of the series. In a new dark story, a significant role is played by new characters, such as Cassie Cage - the daughter of Johnny Cage and Sony Blade.
In Mortal Kombat X, there was a place for the famous X-ray techniques, as well as the legendary fates of Fatality. With improved animation and new generation graphics, fascinating fights look particularly impressive.