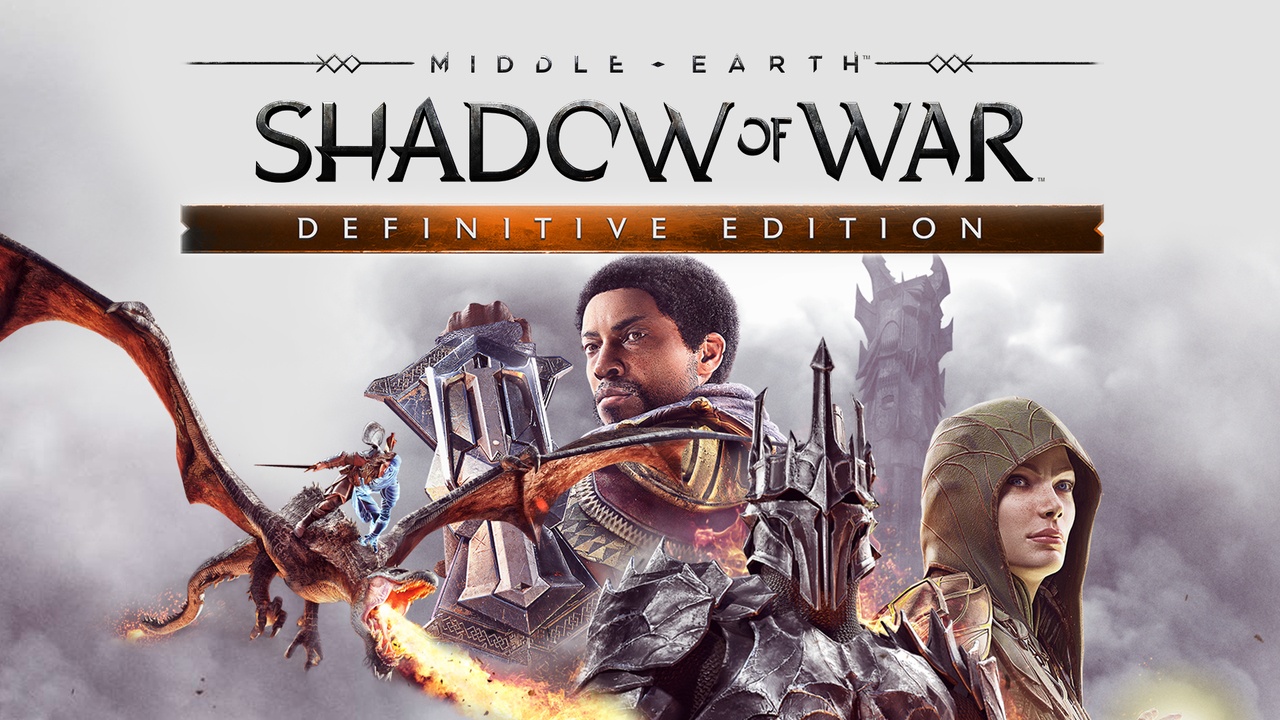 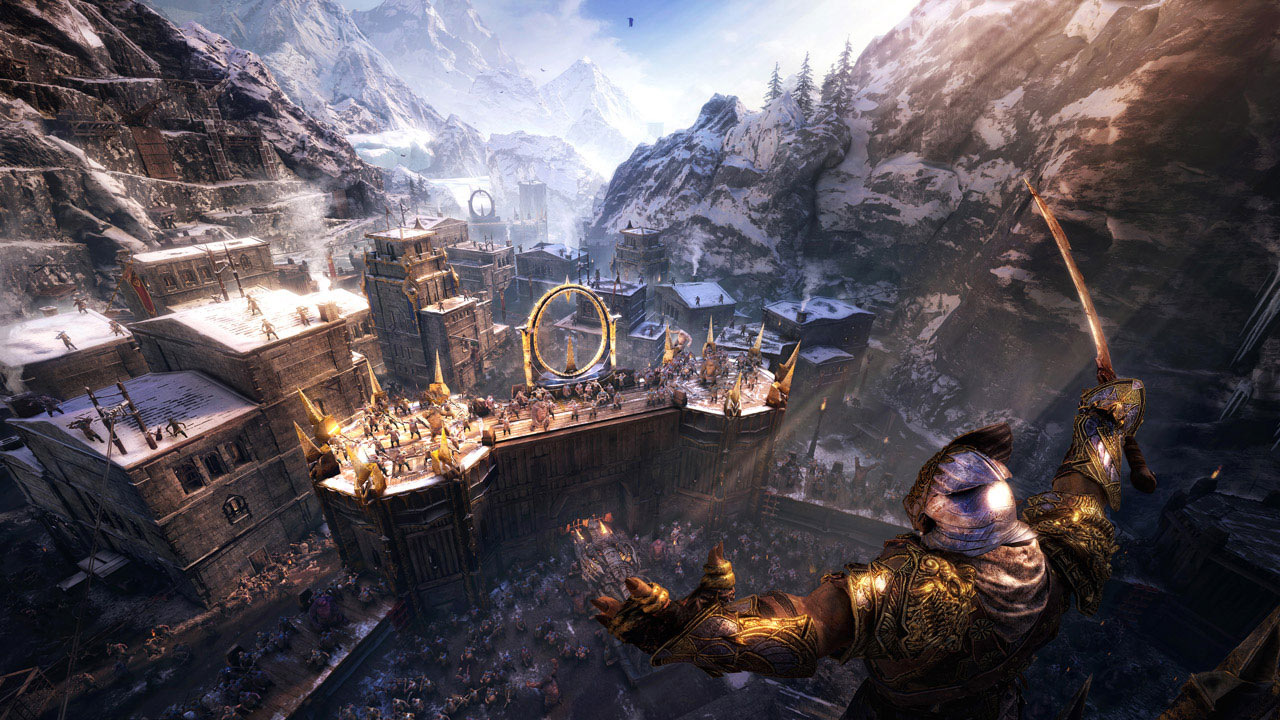 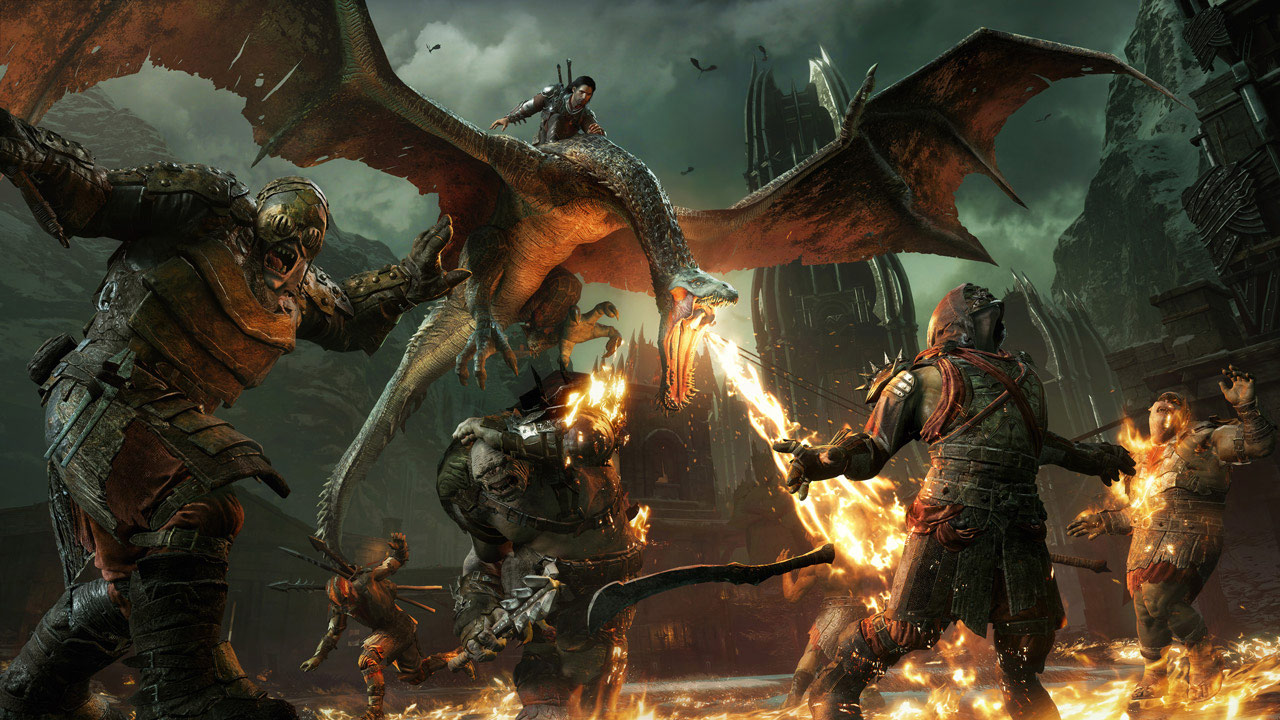 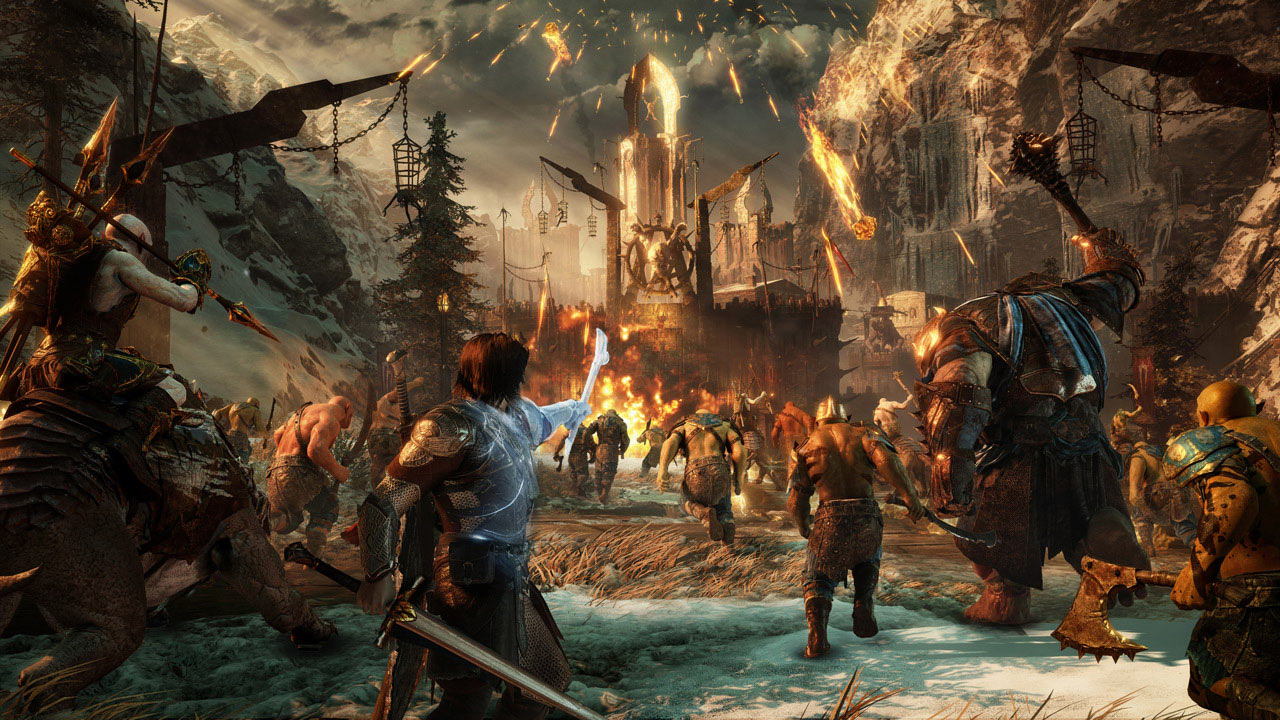 Uploaded: 04.02.2023
Content: text 17 symbols
Loyalty discount! If the total amount of your purchases from the seller RPG-MARKET more than:
If you want to know your discount rate, please provide your email:

Go behind enemy lines, create an army, capture Strongholds and rule Mordor from the inside. In this new tale of Middle-earth, discover how the famous "Frenemies" system creates unique biographies for each enemy and supporter, counter the full power of the Dark Lord Sauron and the Ringwraiths.

In Middle-earth: Shadow of War - memory keeps everything.

- One of the three random buyers who left a positive review after purchasing the game can receive a gift game activation key. Which one you will find out after receiving the key.
- To receive a gift, you must leave a positive review and add a request for a gift to it (Keys are distributed approximately within 48 hours from the moment the review was written).
- The gift will be received by one of the three wishing, and not absolutely all.
- After writing a positive review, you automatically agree to the above conditions.

1. You need to download and install Steam http://steampowered.com/download/SteamInstall.msi (if not already installed)
2. Register a new account on Steam or log into an existing one.
3. Go to the "My games" section and select "Activate via Steam" and enter the key received immediately after payment.
4. After activation, the game will appear in the list of games and you can download it from steam.