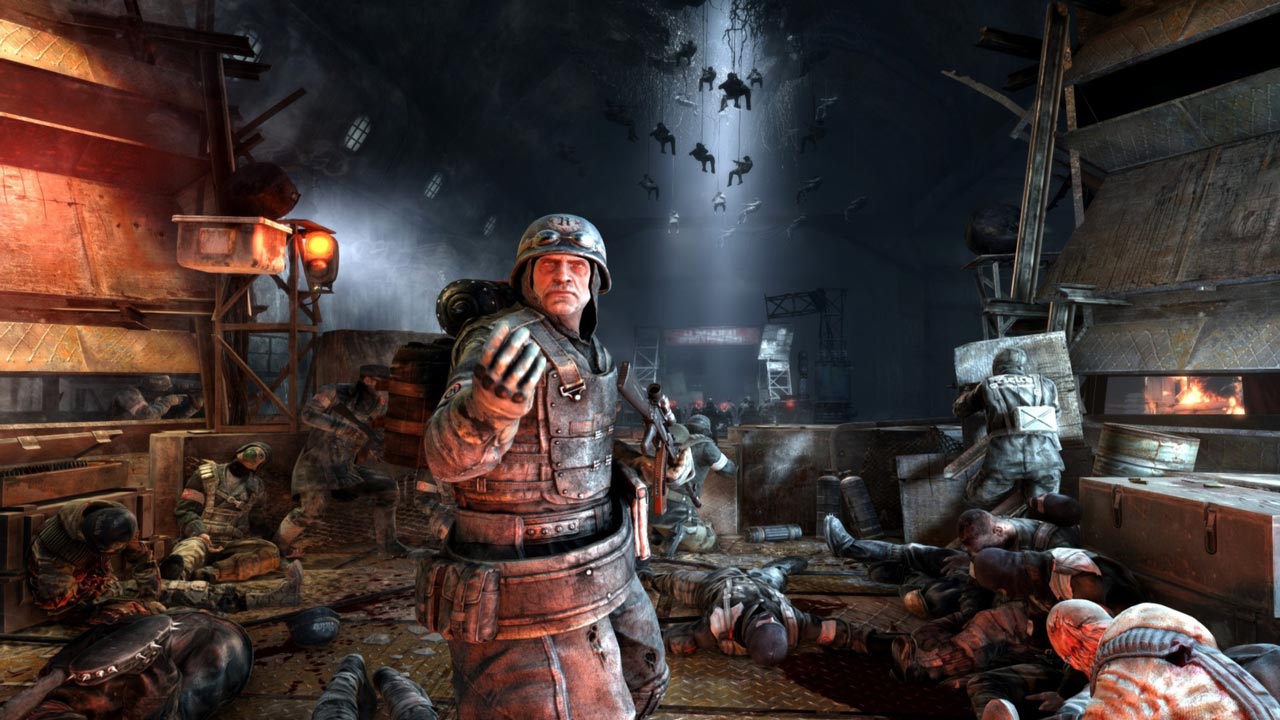 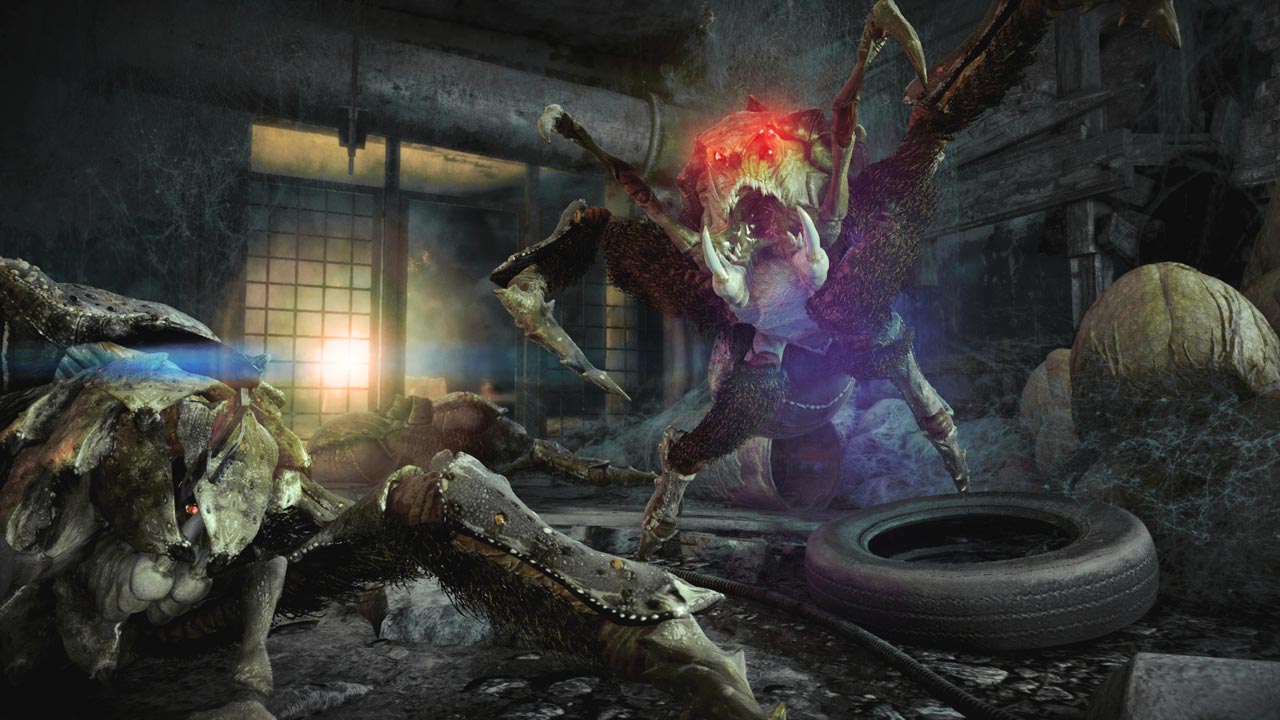 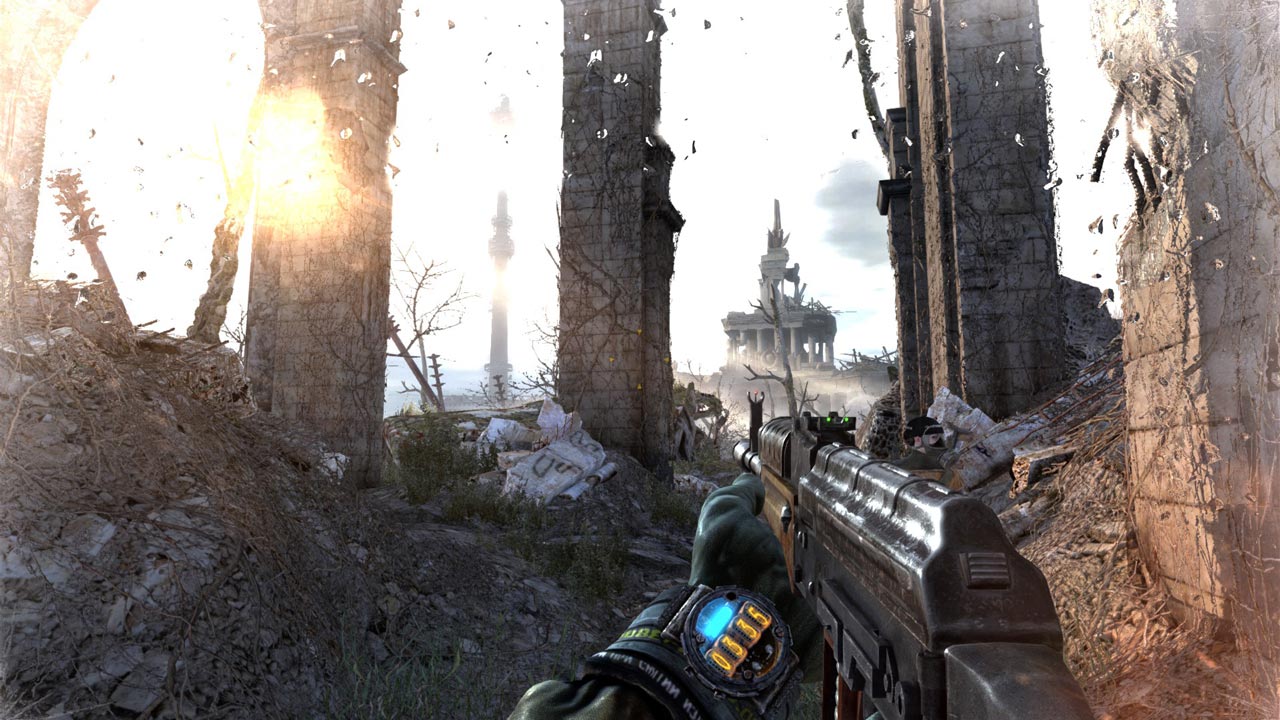 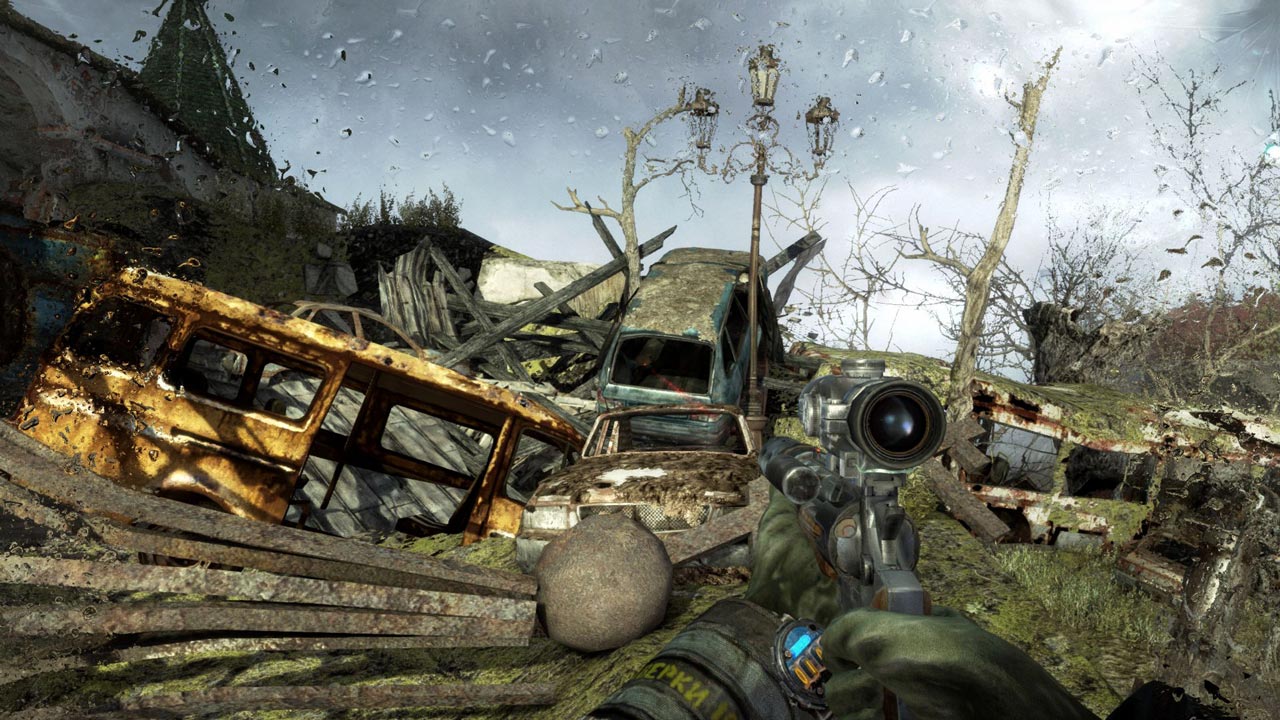 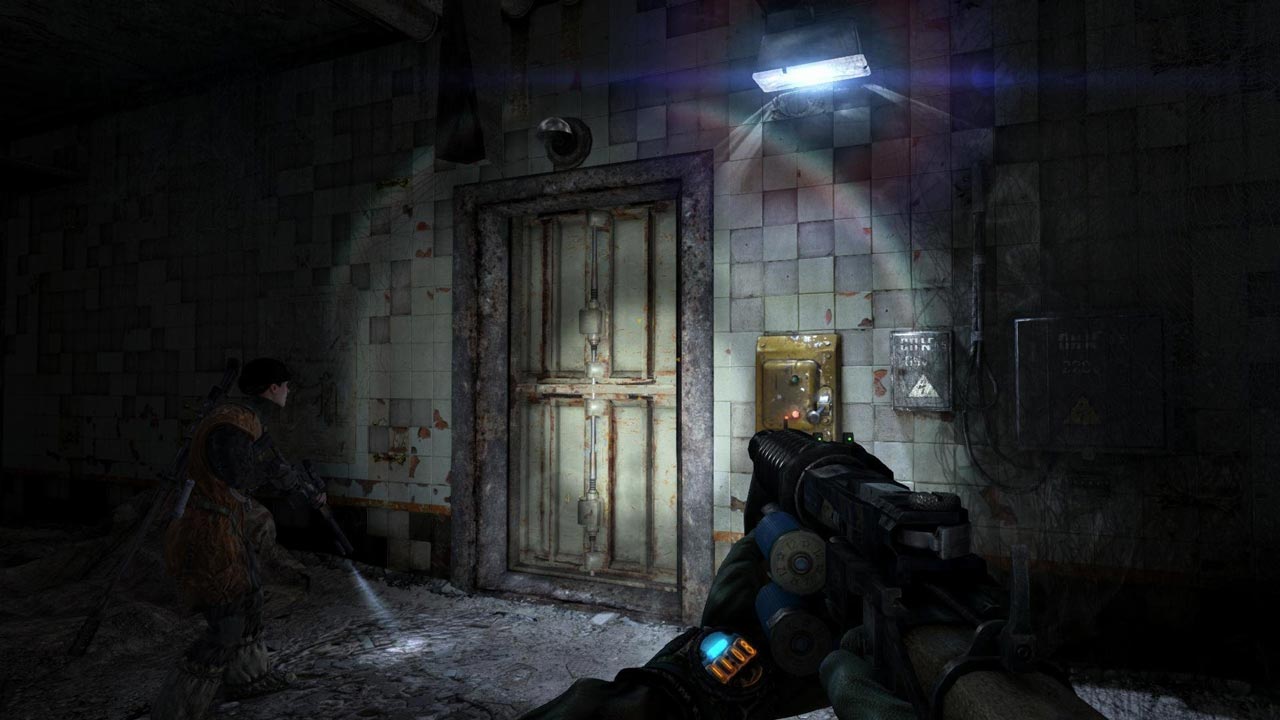 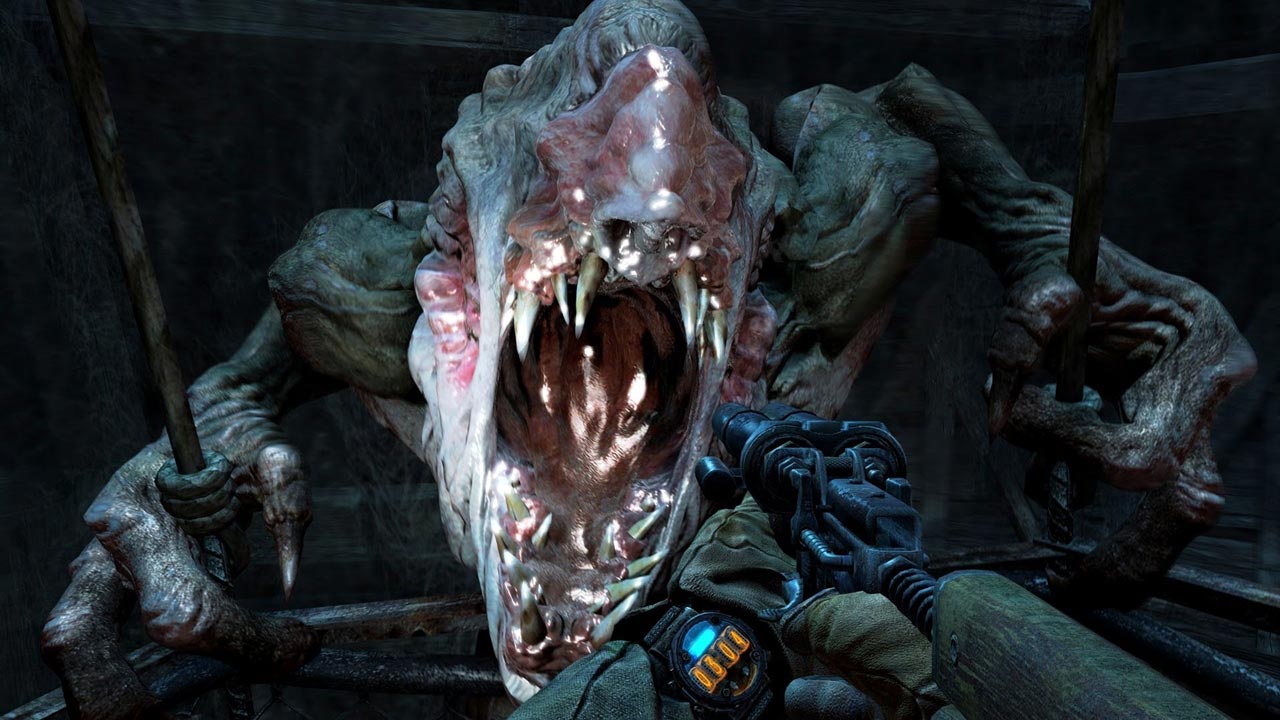 =======================================
Deep beneath the ruins of post-apocalyptic Moscow, in the collapsing tunnels of the metro, the remnants of mankind are struggling for survival. Horde mutants storm the last refuge of surviving people. But instead of uniting, the metro stations were divided into warring factions, who fight each other for control of the metro. A real civil war has started underground, which can wipe out humanity from the face of the earth.

• You are Artem, and you have the key to the survival of humanity - the last ray of light in this dark time ...
• Spectacular first-person shooter Metro: Last Light is the long-awaited sequel to Metro 2033, which was warmly received by critics
• Use in battle a large number of self-made weapons against people and mutants or quietly kill your enemies under the cover of darkness
• Immerse yourself in the post-apocalyptic world of the Moscow metro - one of the most exciting worlds ever created by man
• Fight for every bullet in this beautiful mix of first-person shooter and horror
• Technologies of the new generation are shaken with elaborate lighting and physics of the game