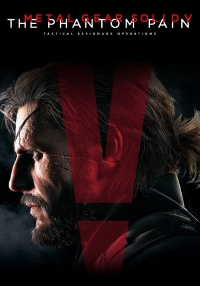 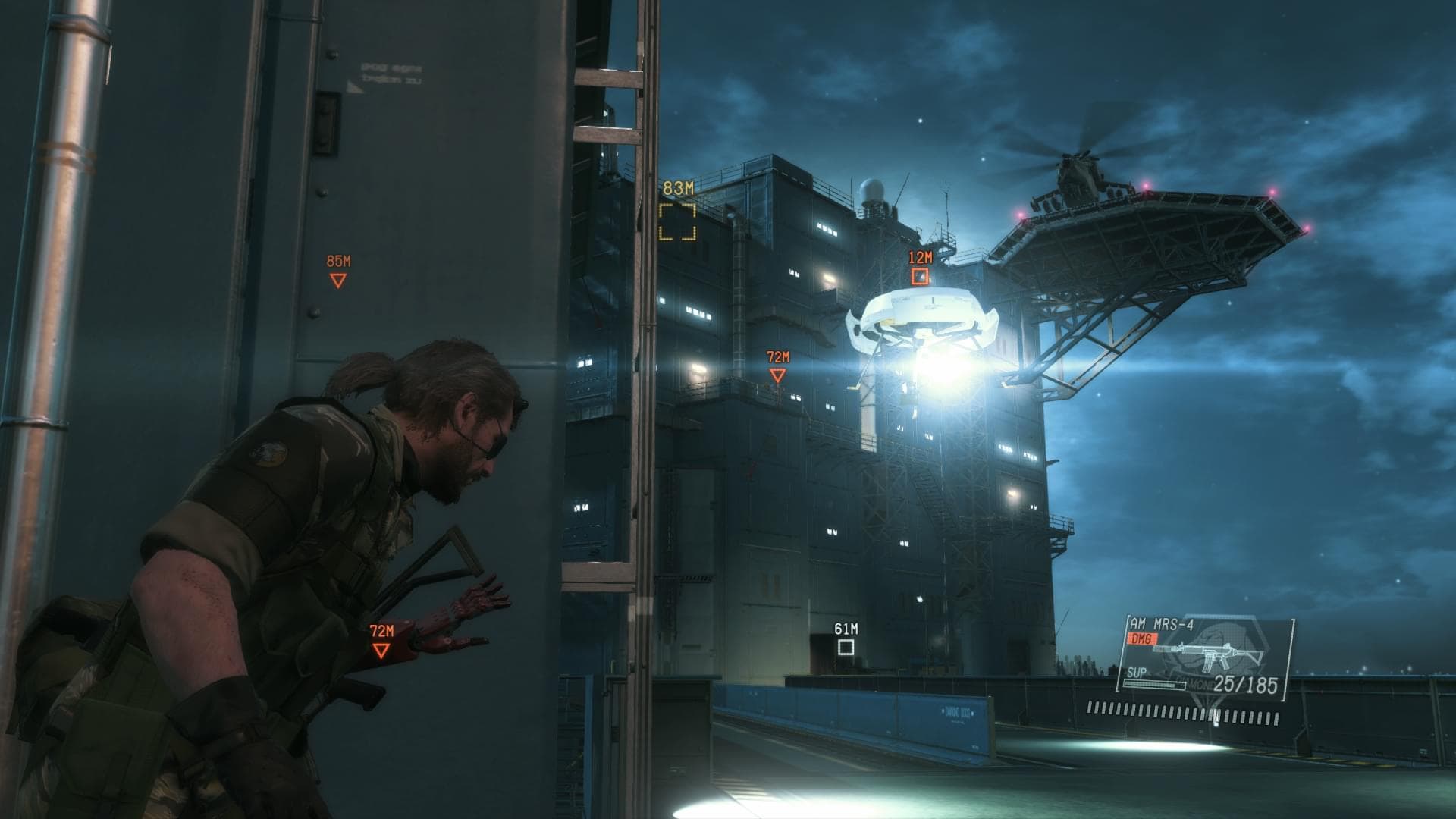 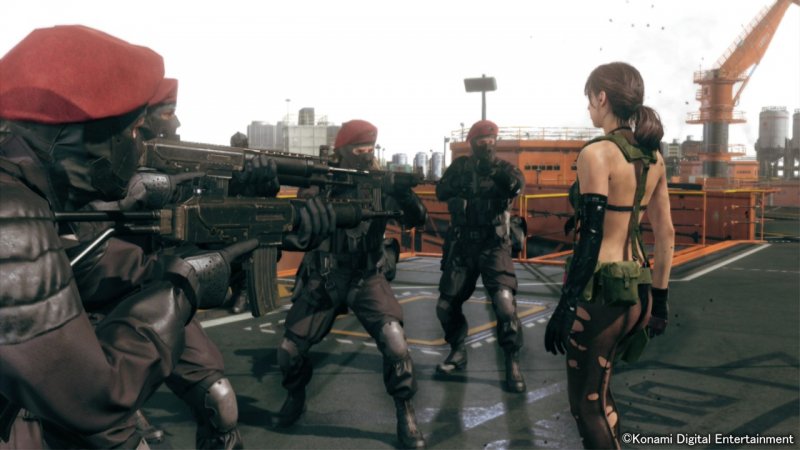 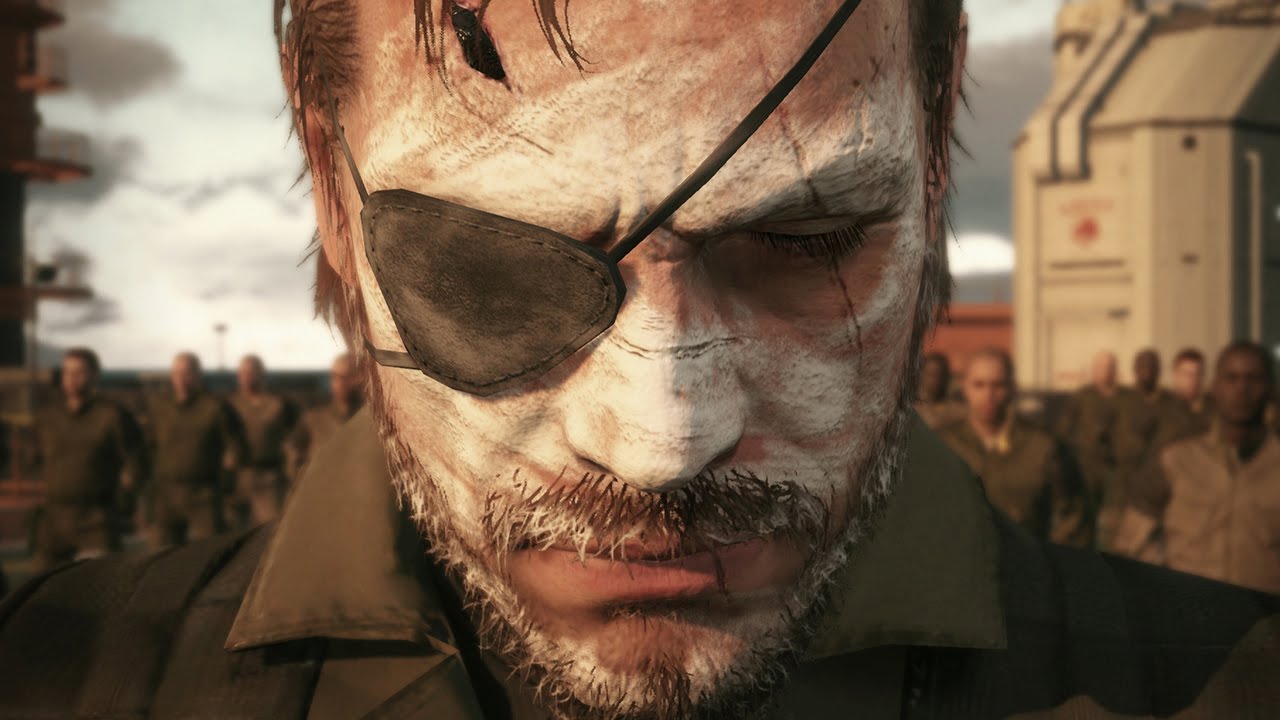 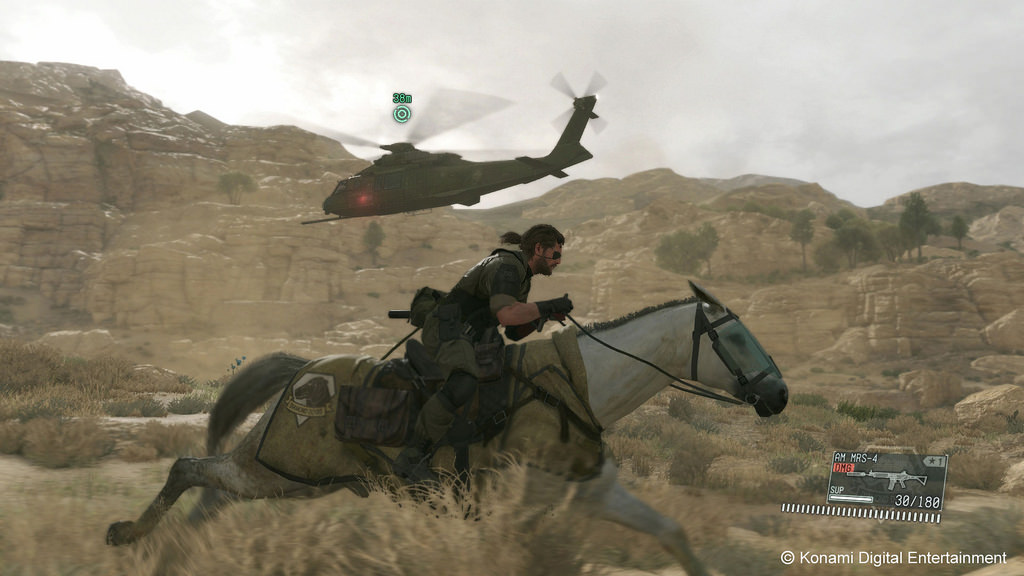 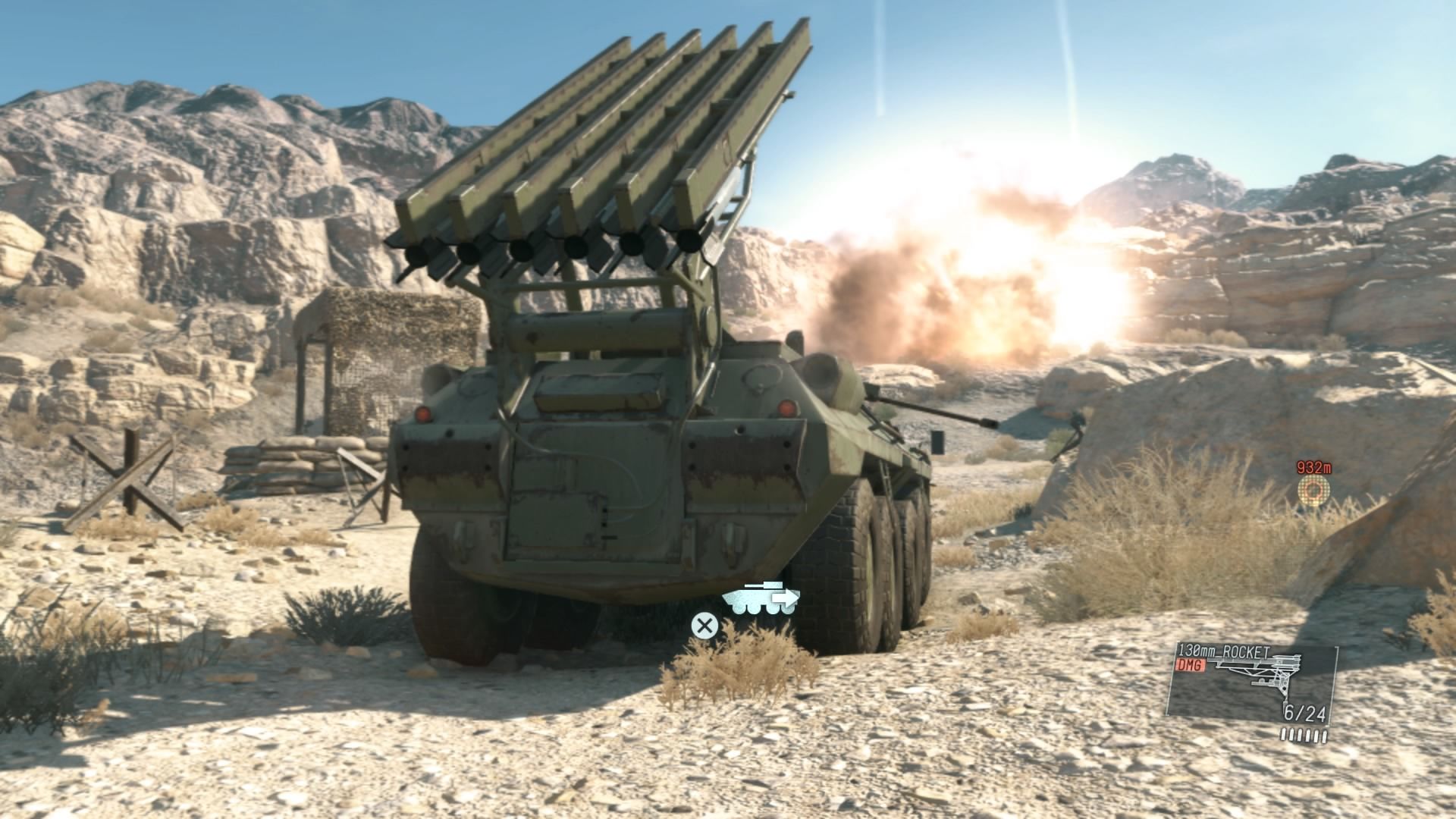 Konami Digital Entertainment has released the latest chapter of METAL GEAR SOLID V - METAL GEAR SOLID V: The Phantom Pain. Go to the new era of the franchise with advanced technologies that work provides the Fox Engine graphics processor. Players expect a lot of positive emotions, because now they will have the freedom to choose tactics in missions in the open world. Nine years after the events of the game “MGSV: GROUND ZEROES” and the fall of the Main Base “Big Boss” Snake leaves the coma. In the yard in 1984. Amid the Cold War, the global aggravation of the nuclear crisis continues. Driven by revenge, Snake creates a new private army and returns to the battlefield in search of the secret XOF group. The METAL GEAR SOLID development team continues to ambitiously use such serious topics as the psychology of military conflicts and the atrocities and crimes associated with them. MGSV: The Phantom Pain is one of the most anticipated games of the year, which will feature open-world game design, photo-realistic graphics and rich functionality. This game will go down in history as one of the standards of the gaming industry for the cinematic storyline, deep themes and fascinating tactical gameplay. Main features: - Game design with an open world in which players have complete freedom to choose the tactics of missions and game progress in general.
- Fox Engine graphics processor provides photo-realistic graphics, the highest detail of the game and a truly innovative image quality.
- Online functionality takes the gaming experience beyond the console to other devices, greatly expanding in-game features and access to the game.