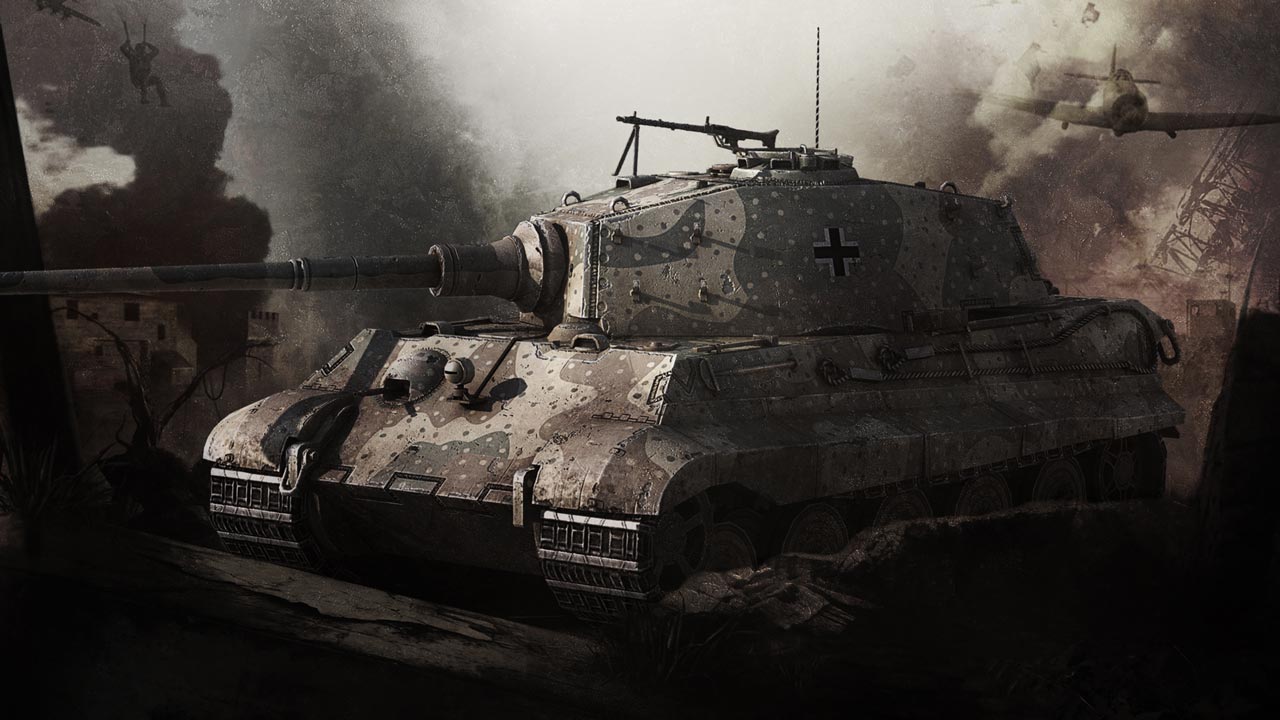 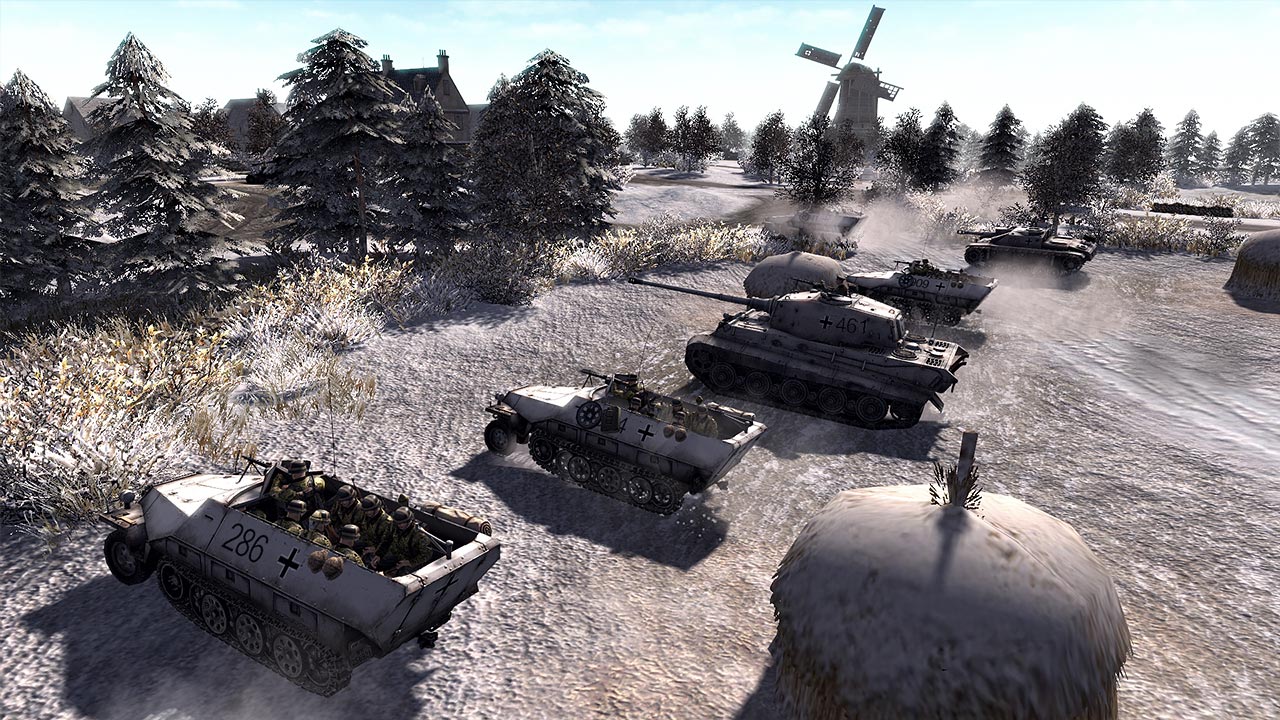 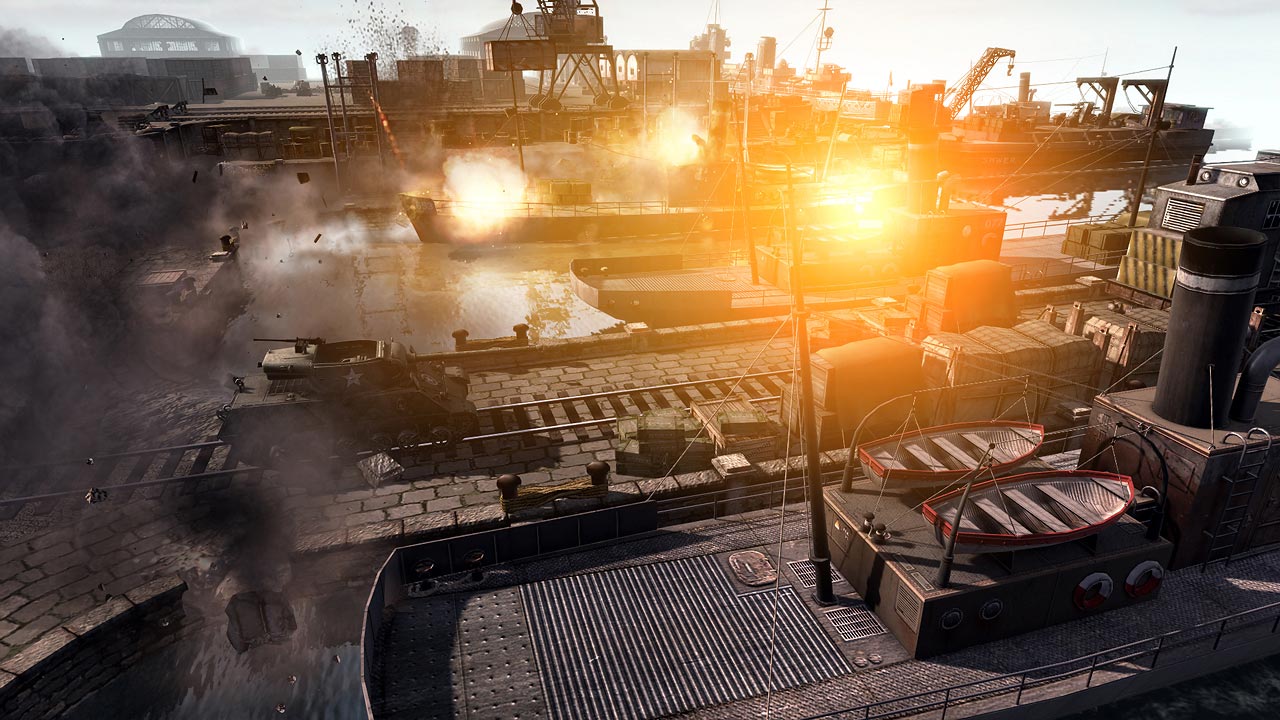 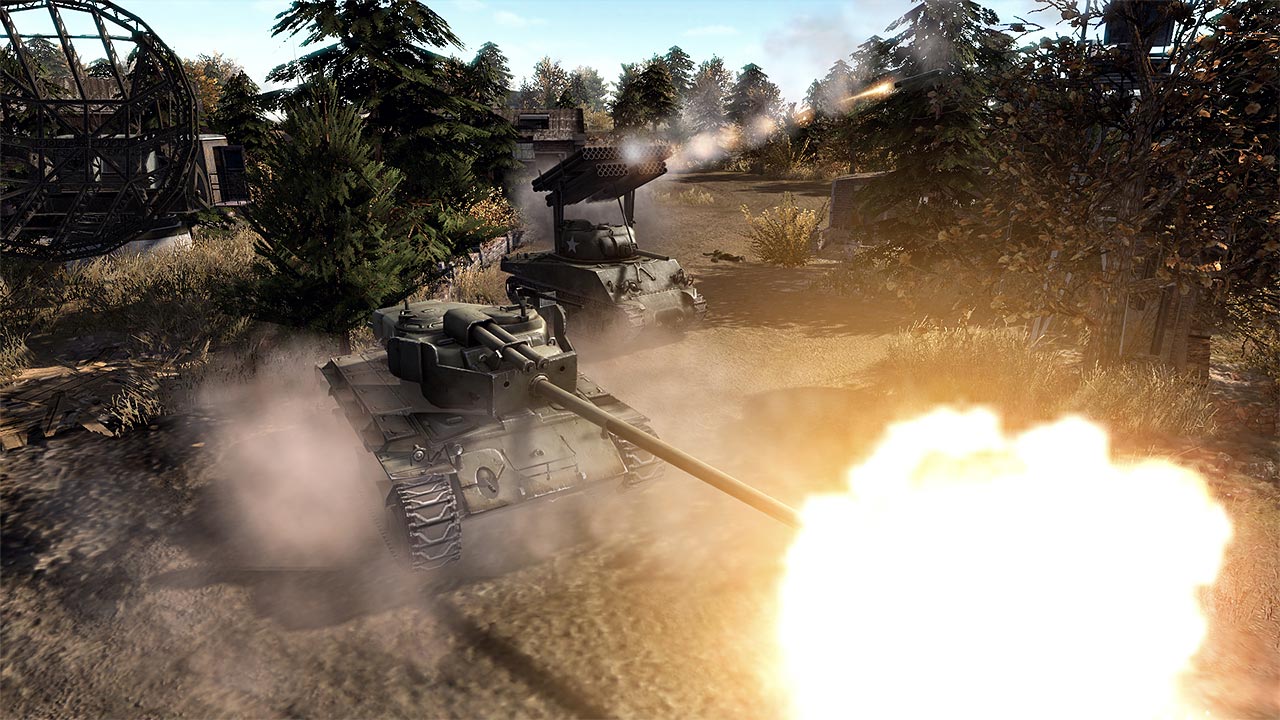 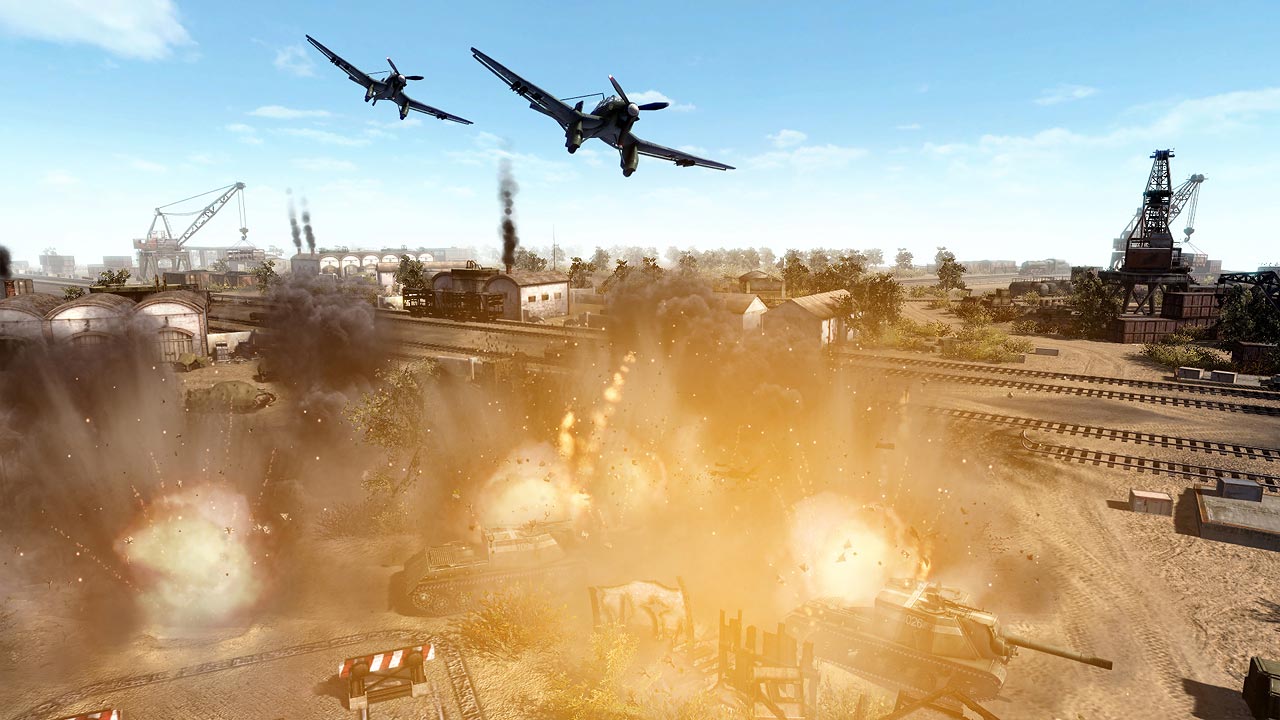 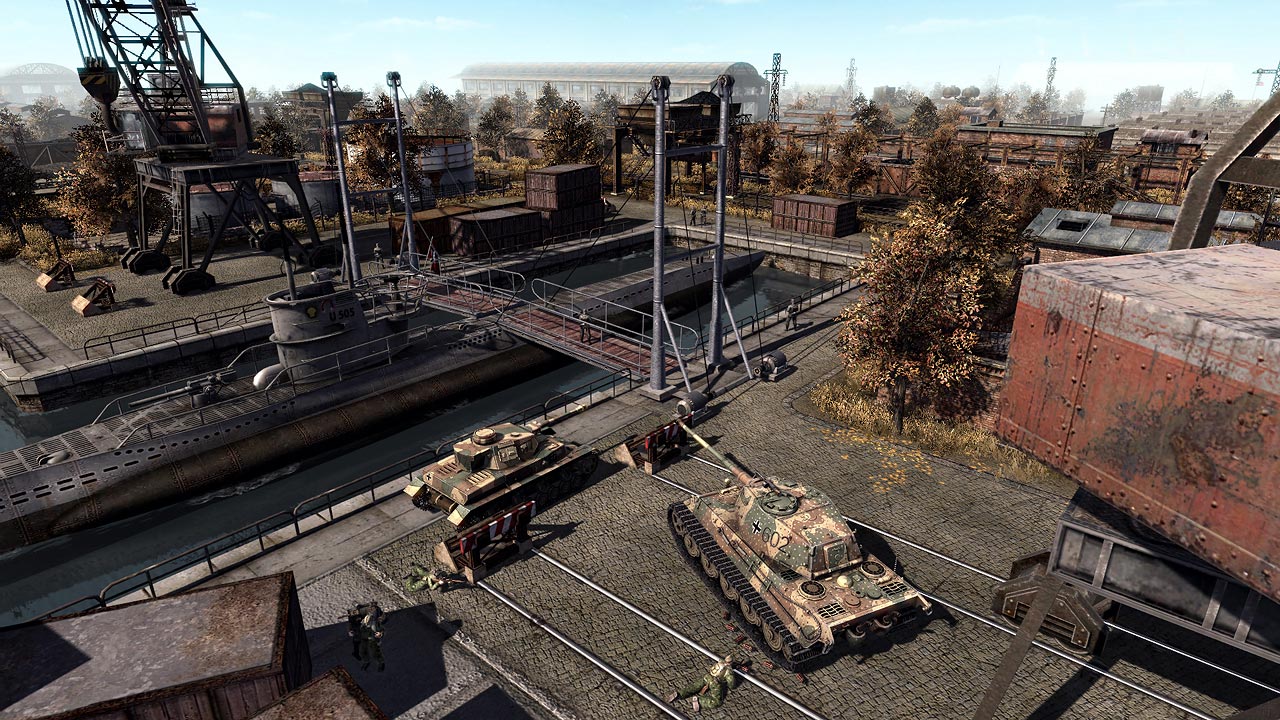 
The continuation of the famous strategy "Behind Enemy Lines 2: Assault" offers new single player modes in which you have to take part in a variety of military operations - from grandiose tank battles to stealthy sniper sabotage.
In multiplayer, you can face off against your rivals on new multiplayer maps in formats ranging from 1v1 to 4v4. And a new team mode for 16 participants ("8 vs 8") will allow you to test your skills in large-scale and spectacular battles on huge, detailed maps. In these battles, you will be helped by an accelerated set of experience in a multiplayer game on the side of any state to gain quick access to new troops (available only in the Deluxe Edition). In addition, new camouflages are available, varying depending on the season and the type of terrain on the battlefield.
Behind Enemy Lines 2: Storm 2 also contains many improvements and changes designed to improve the quality of the game in all aspects.