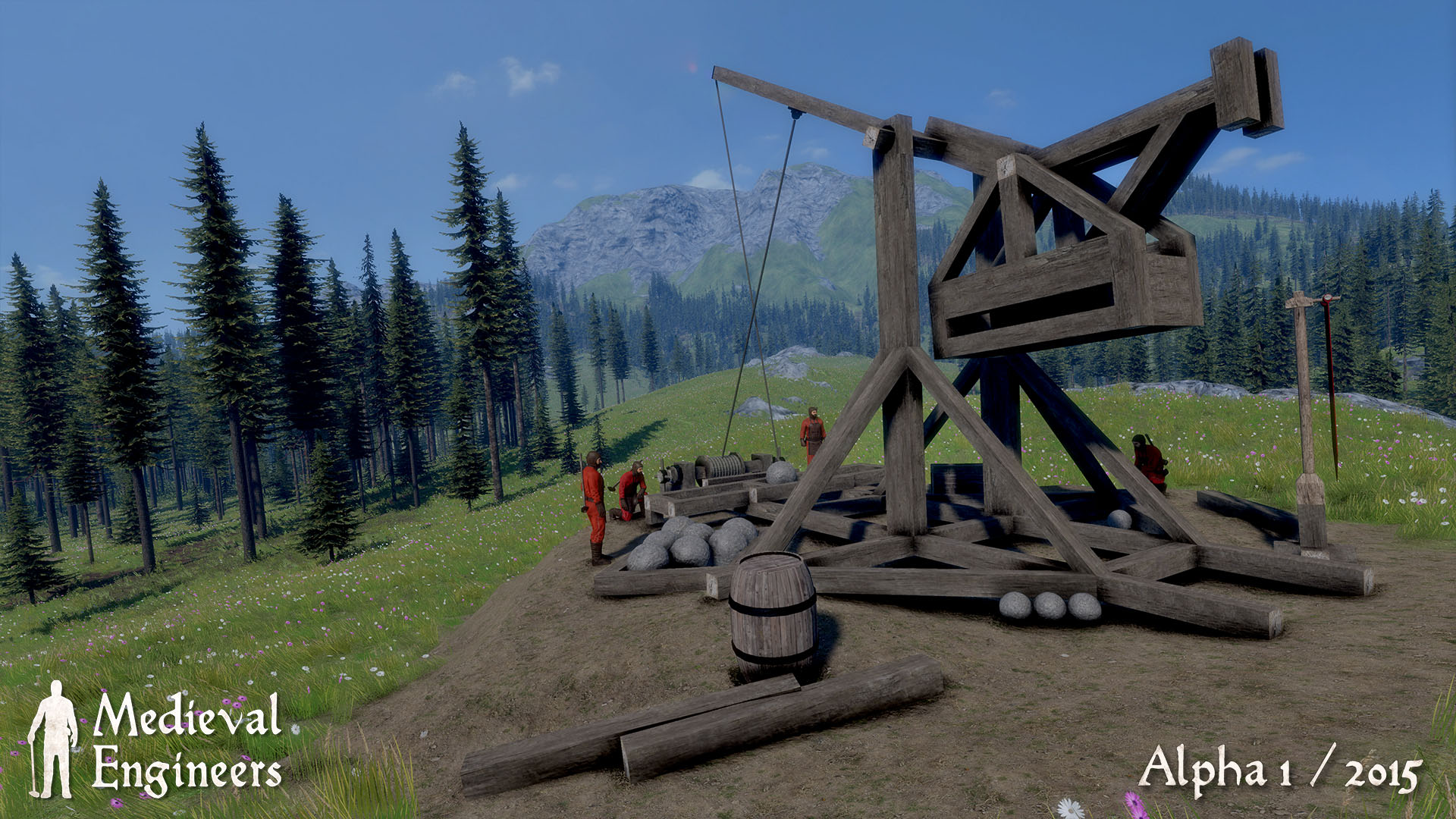 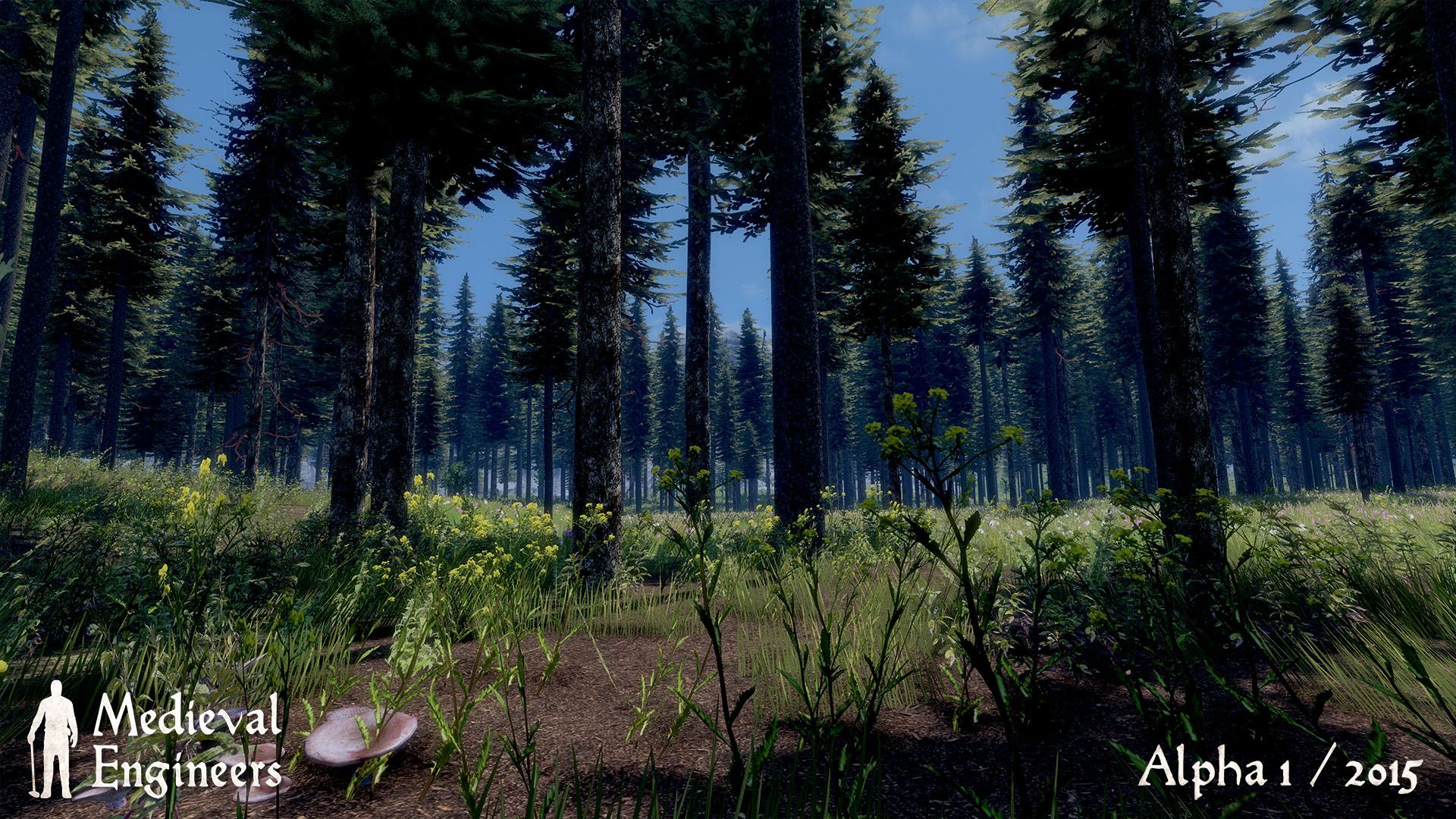 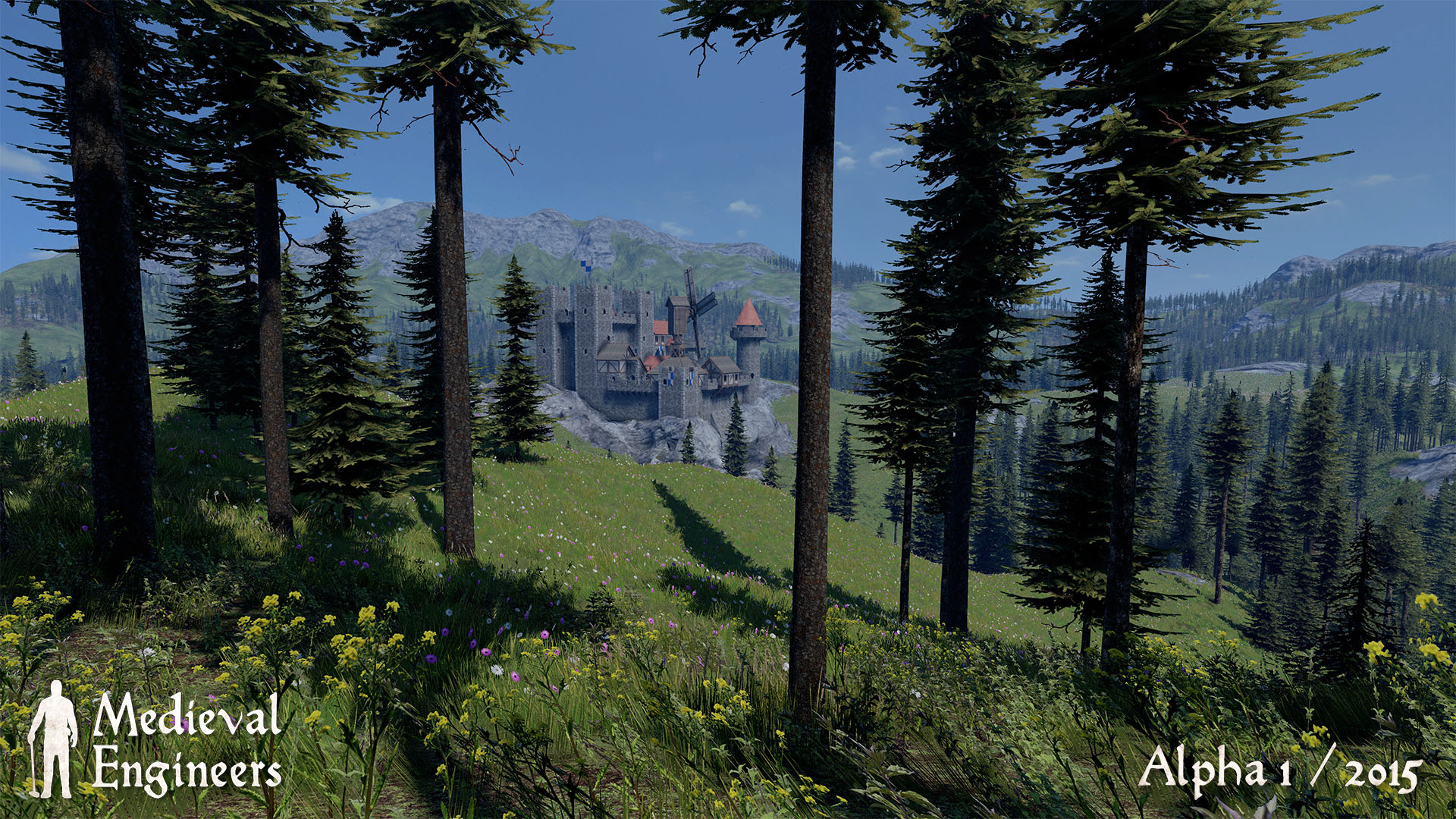 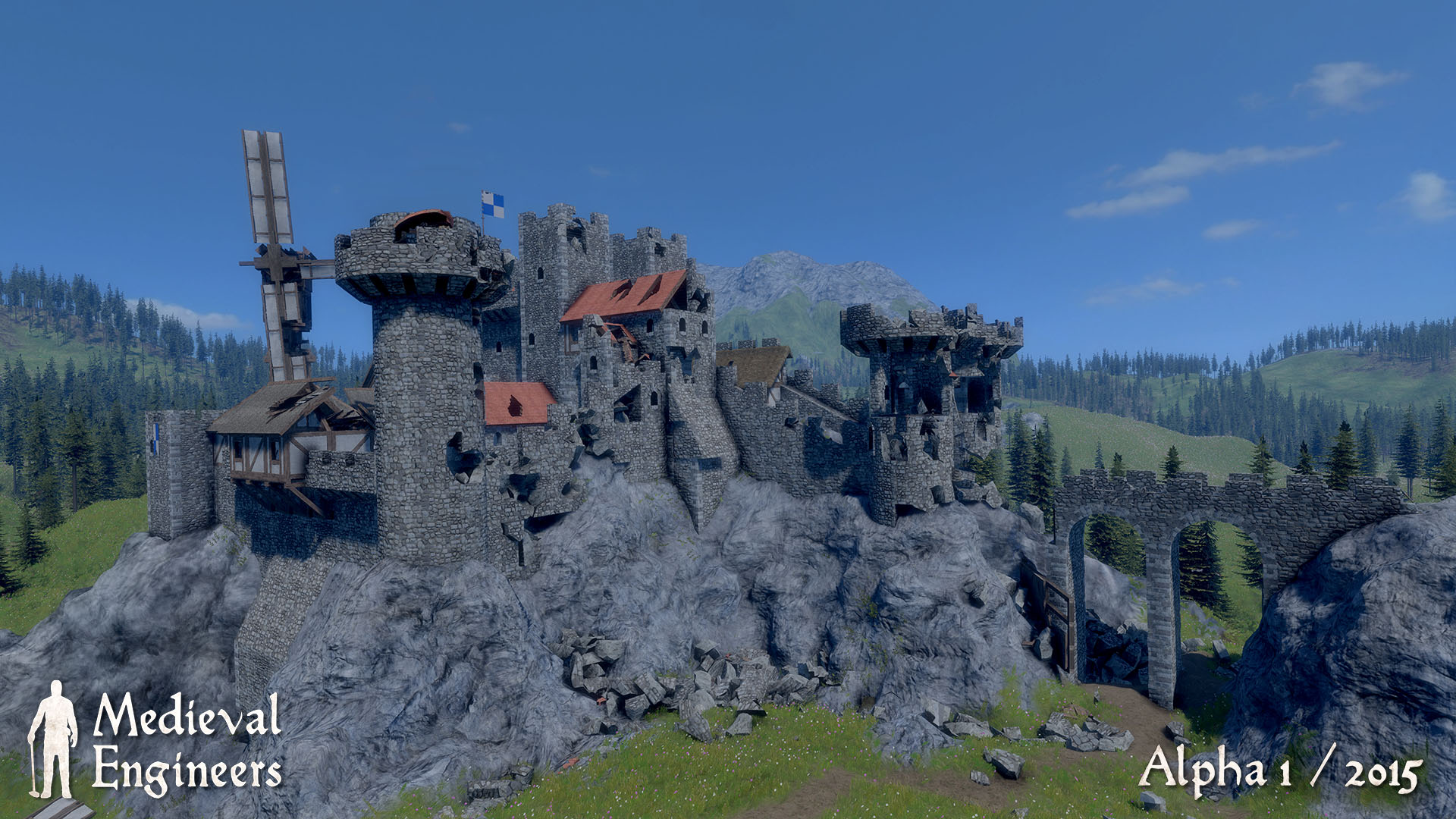 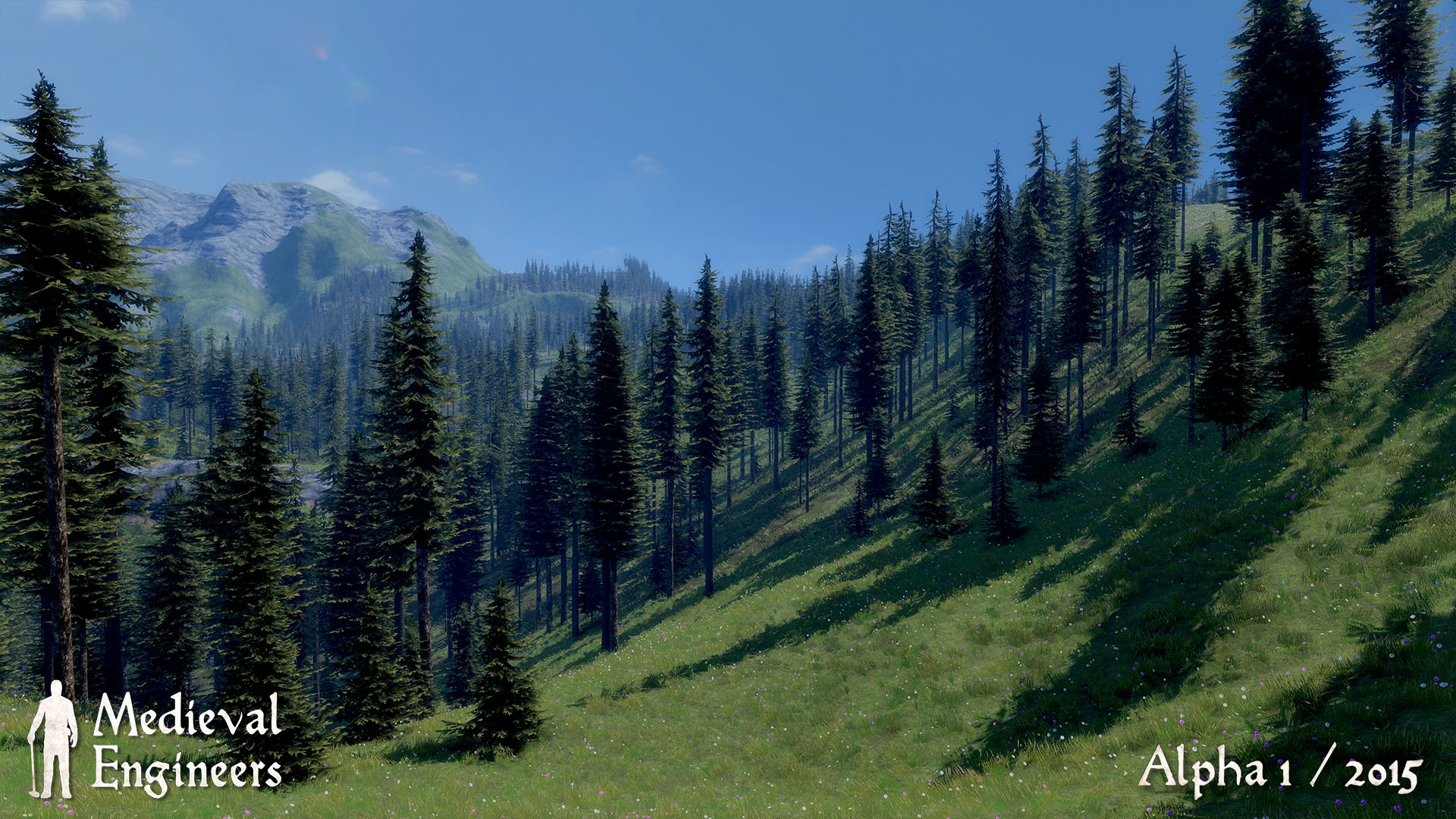 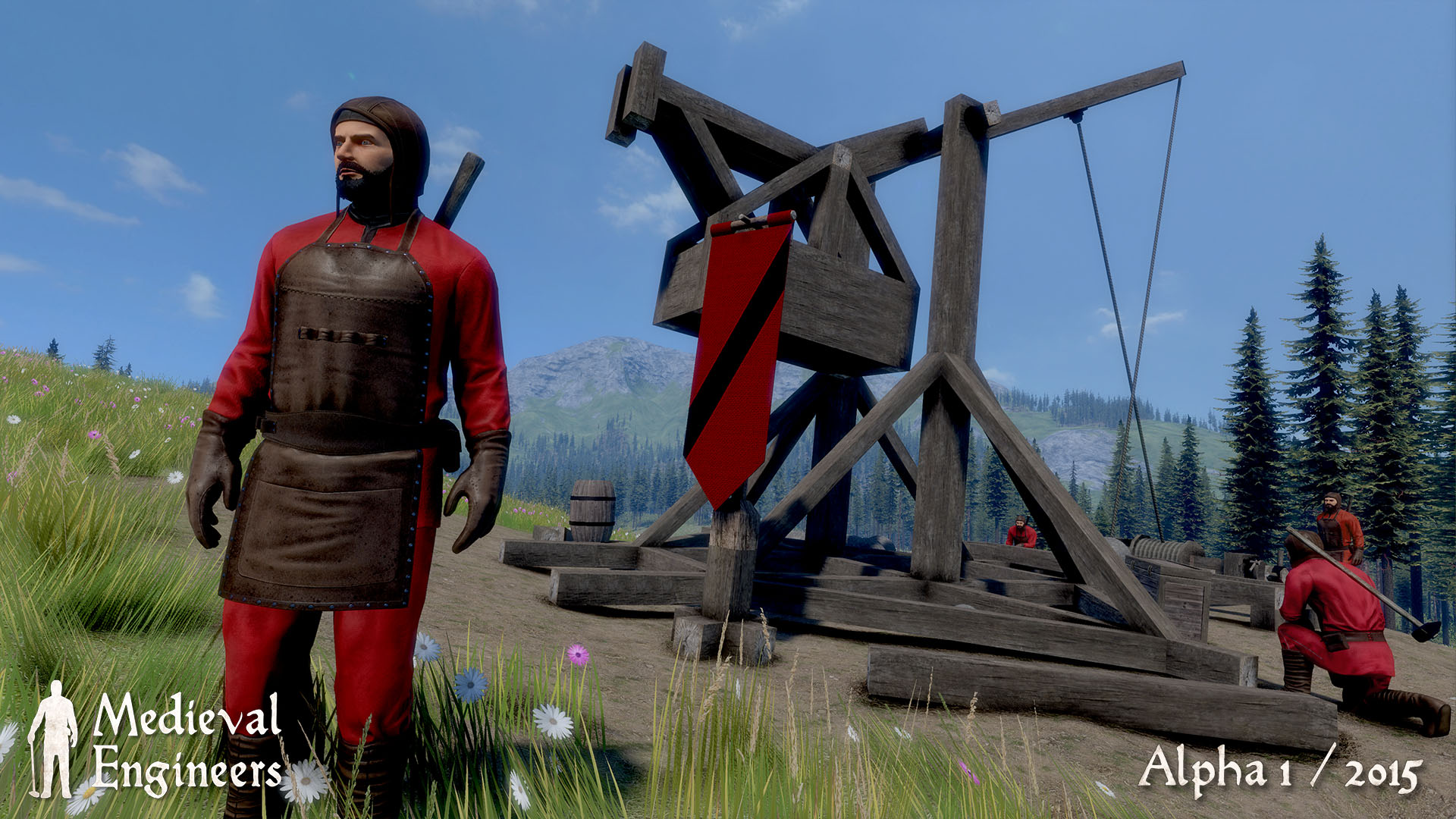 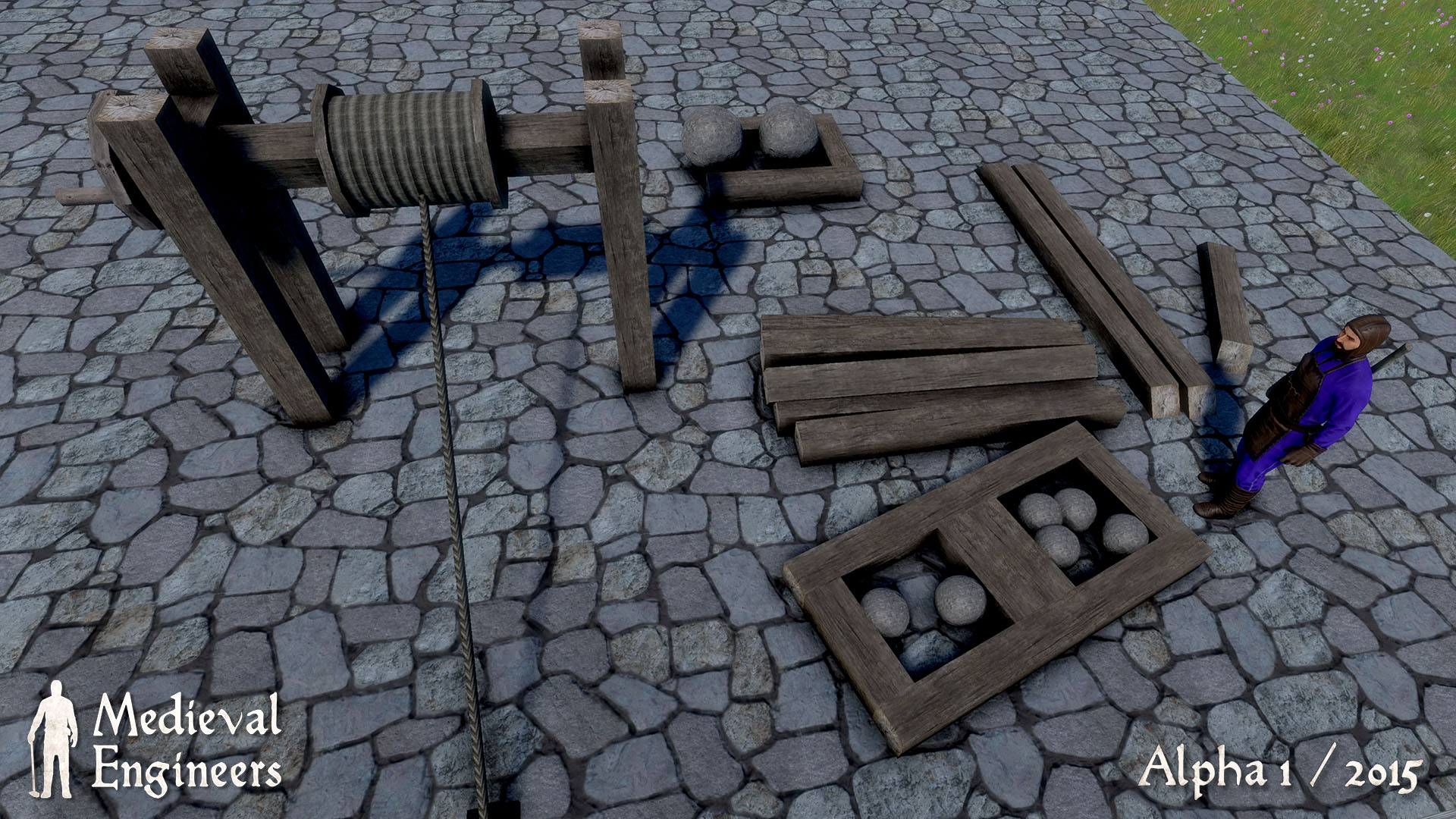 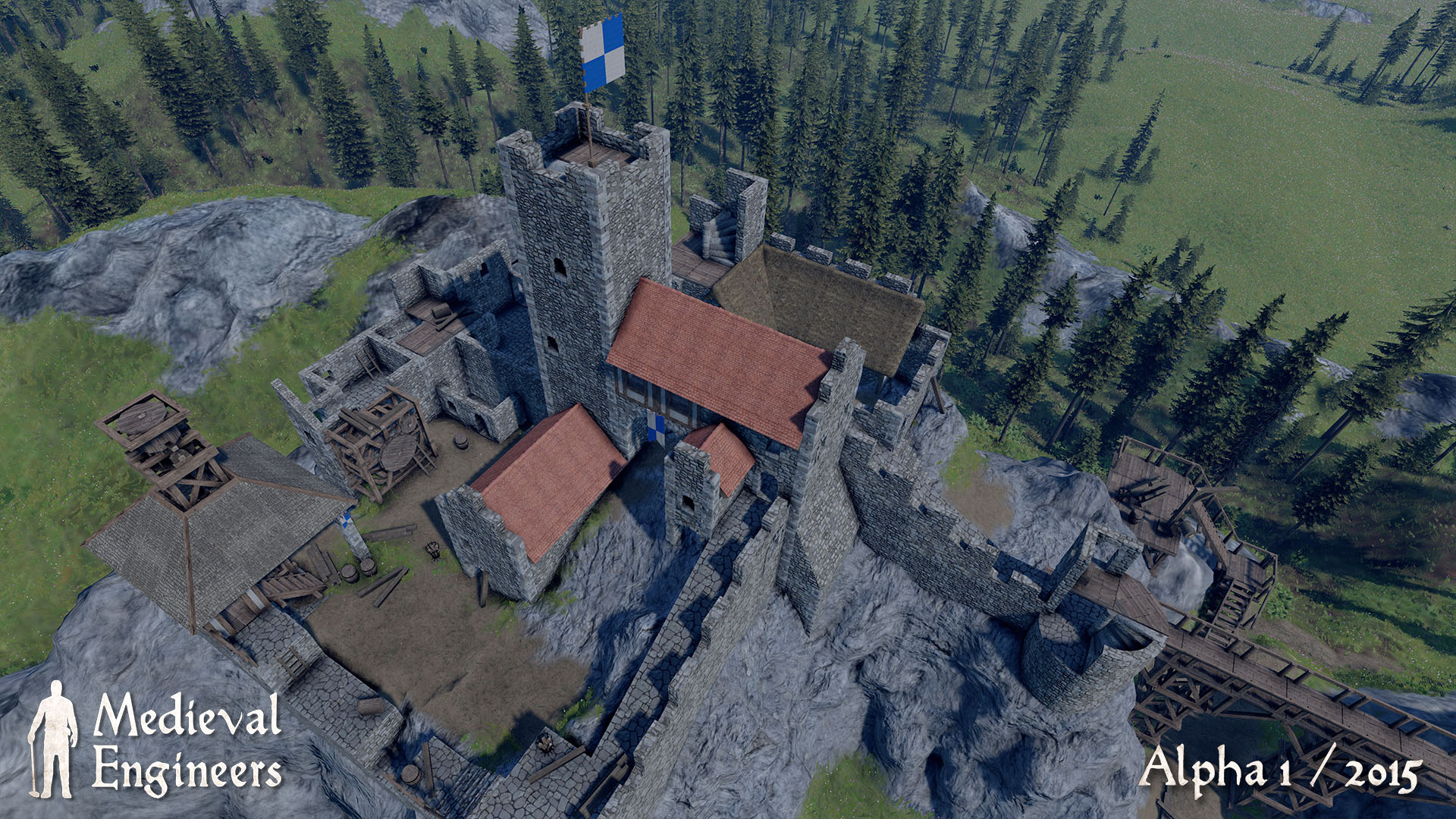 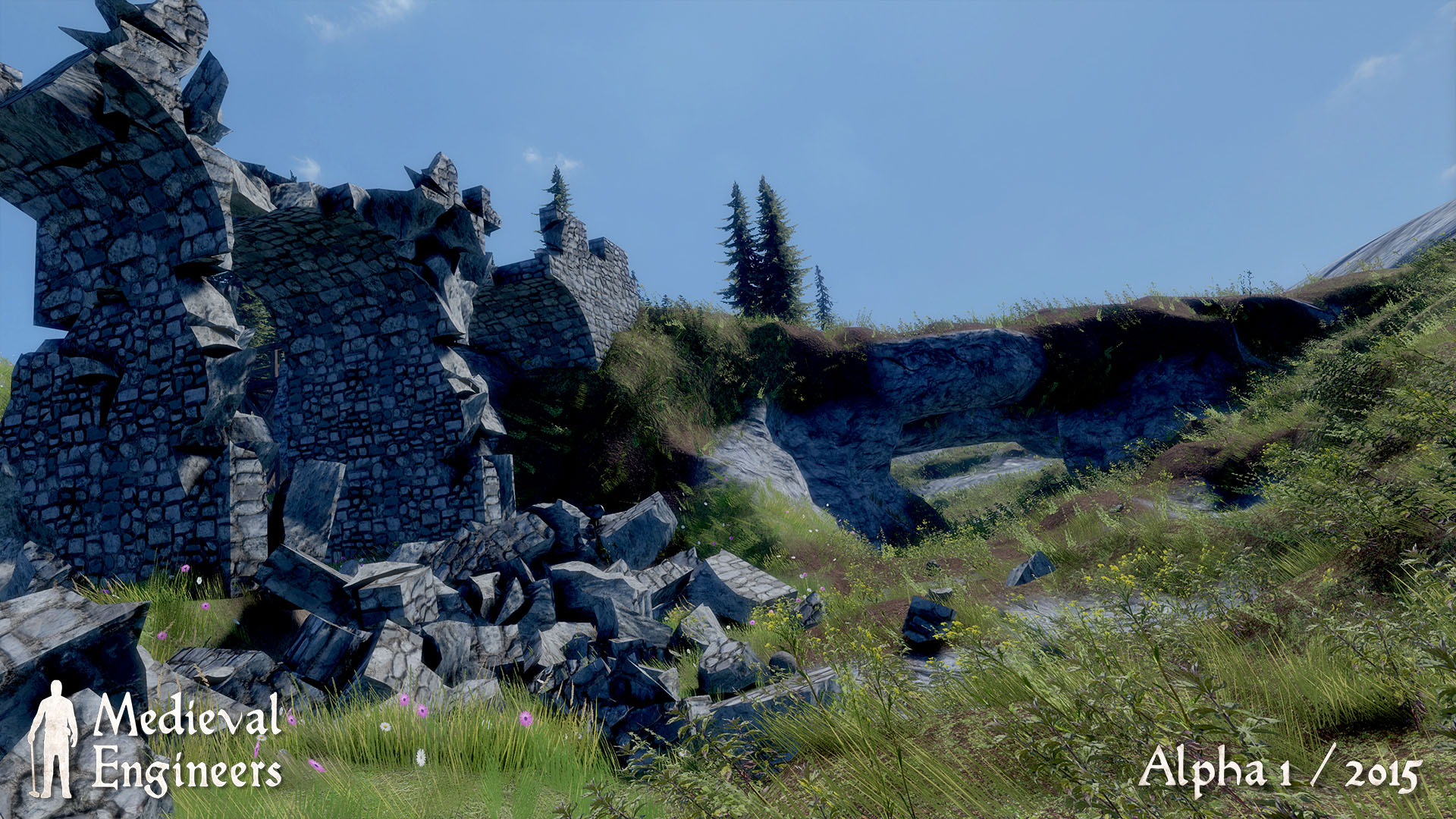 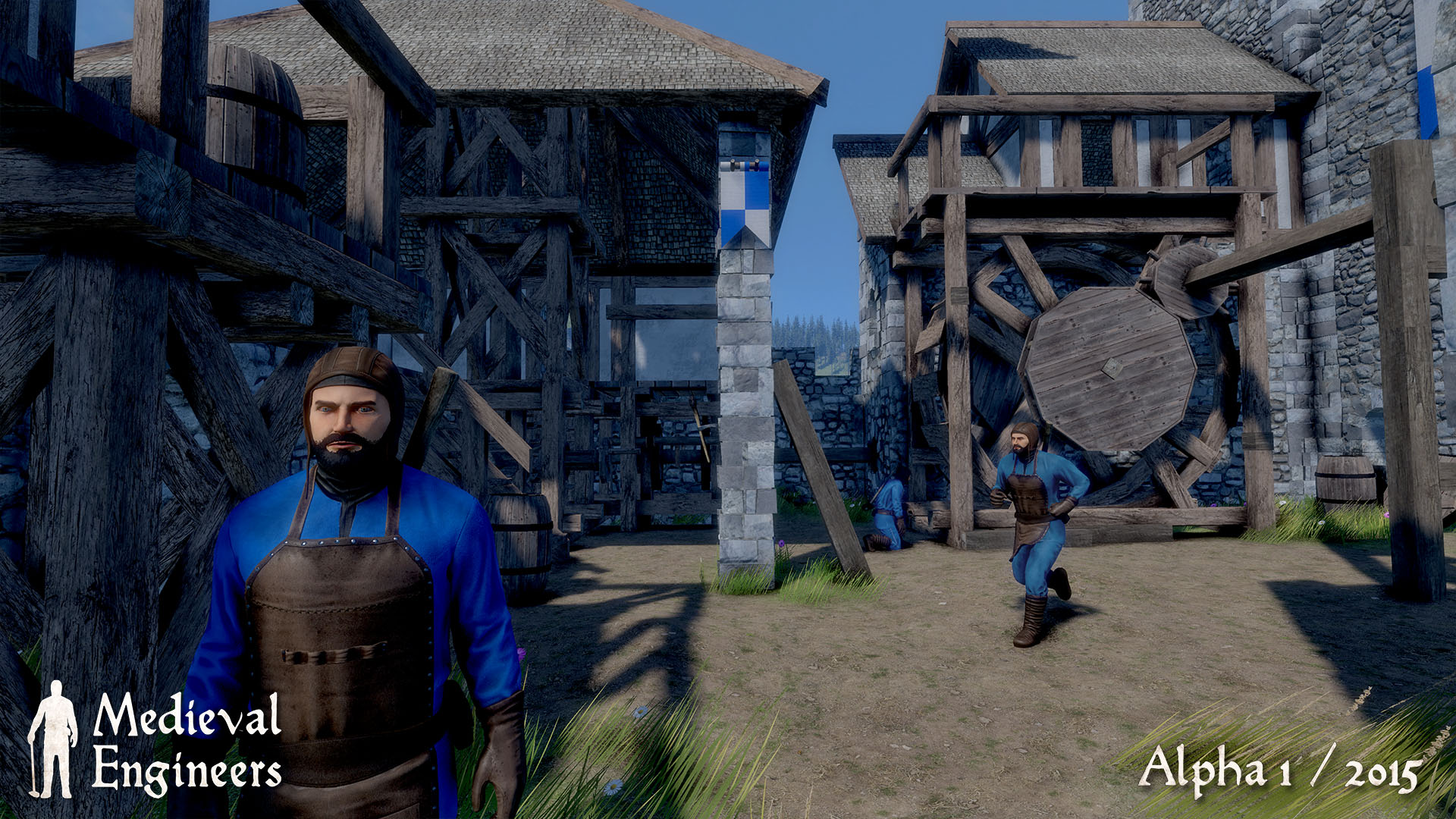 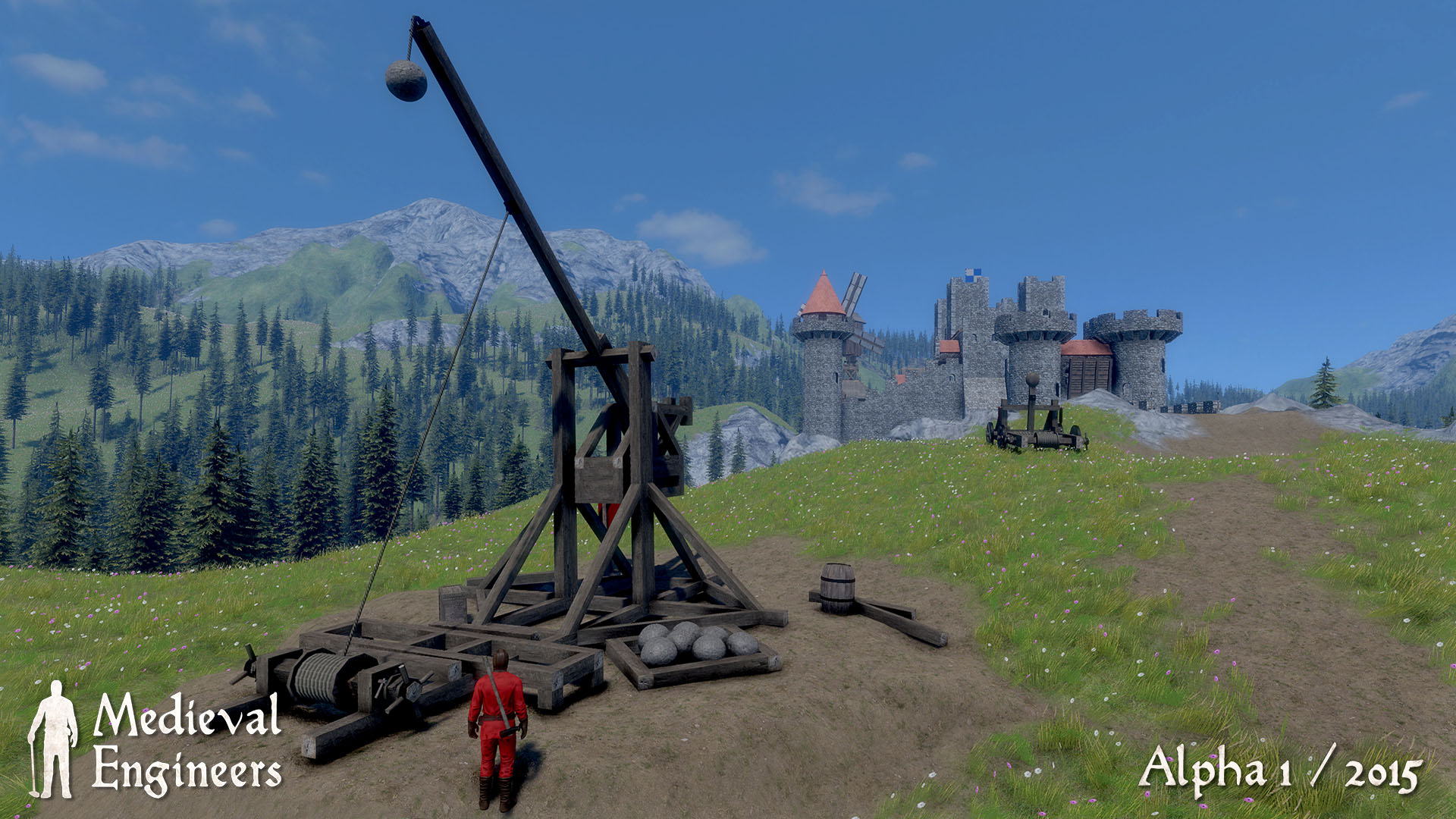 STOREKEYS information about the seller and his items
offlineAsk a question

Visit the site of this game: http://www.medievalengineers.com/
View this game on Steam: http://store.steampowered.com/app/333950/


Medieval Engineers is a sandbox game about engineering, construction and the maintenance of architectural works and mechanical equipment using medieval technology. Players build cities, castles and fortifications; construct mechanical devices and engines; perform landscaping and underground mining.
The game is inspired by real medieval technology and the way people built architectural works and mechanical equipment using medieval technology. Medieval Engineers strives to follow the laws of physics and history and doesn´t use any technologies that were not available in the 5th to 15th centuries.
Medieval Engineers concentrates on construction aspects, but can be played as an action game too. We expect players to avoid engaging in direct man-to-man combat and instead use their creativity and engineering skills to build war machines and fortifications. Medieval Engineers shouldn’t be about troops; it should be about the machinery you build.
Medieval Engineers is the second “engineering” game developed by Keen Software House. The first one is Space Engineers, which sold over 1 million copies in its first year and is still a bestseller.