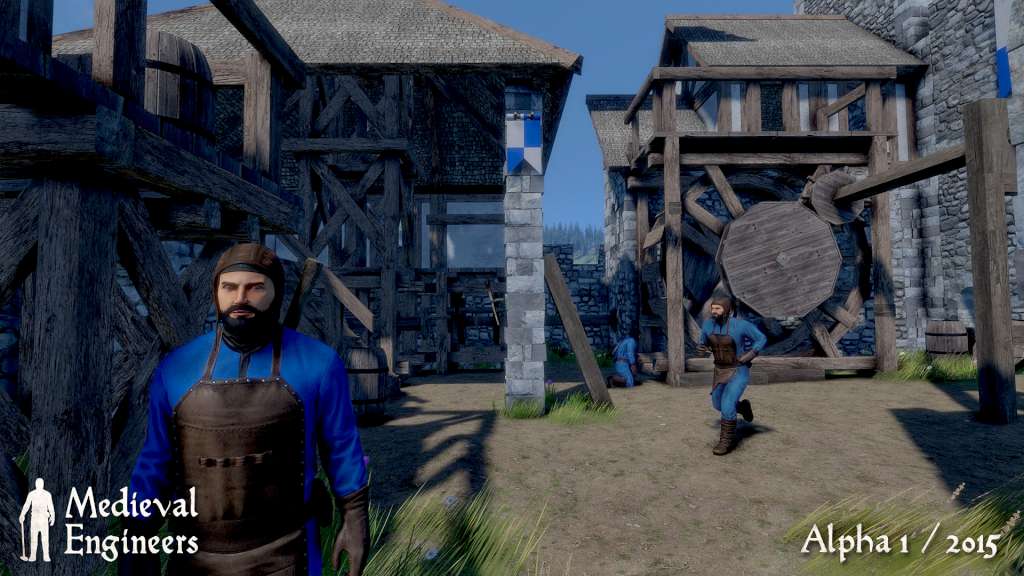 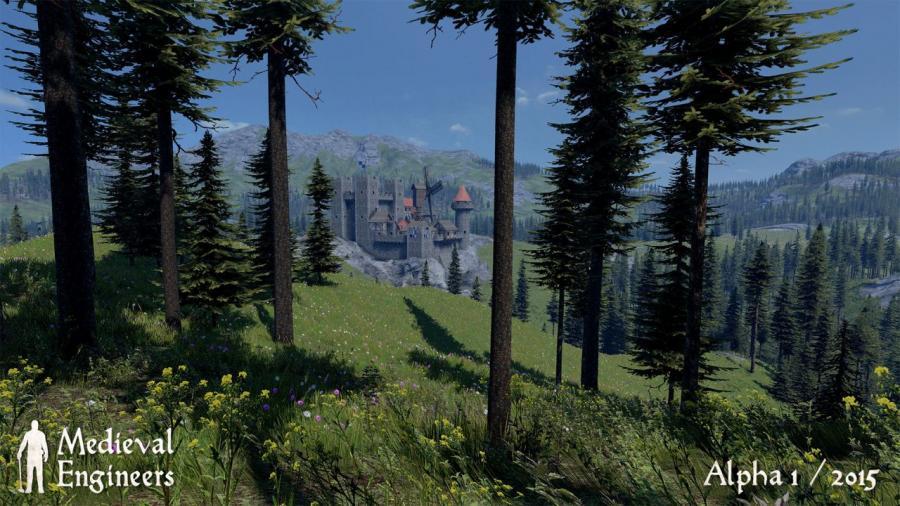 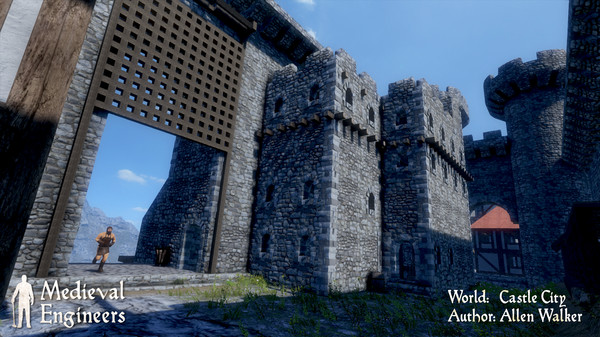 Uploaded: 18.03.2015
Content: text 73 symbols
Loyalty discount! If the total amount of your purchases from the seller MisterSemmler more than:
If you want to know your discount rate, please provide your email:

MisterSemmler information about the seller and his items
offlineAsk a question

About this game
Medieval Engineers is a sandbox game about engineering, construction and the maintenance of architectural works and mechanical equipment using medieval technology. Players build cities, castles and fortifications; construct mechanical devices and engines; perform landscaping and underground mining.

The game is inspired by real medieval technology and the way people built architectural works and mechanical equipment using medieval technology. Medieval Engineers strives to follow the laws of physics and history and doesn't use any technologies that were not available in the 5th to 15th centuries.

Medieval Engineers concentrates on construction aspects, but can be played as an action game too. We expect players to avoid engaging in direct man-to-man combat and instead use their creativity and engineering skills to build war machines and fortifications. Medieval Engineers should not be about troops; it should be about the machinery you build.

Medieval Engineers is the second "engineering" game developed by Keen Software House. The first one is Space Engineers, which sold over 1 million copies in its first year and is still a bestseller.

If you wanna activate a RU / CIS gift in another region:

1. Create a new Steam account for RU VPN Gifts
2. Activate the gift you received with RU VPN
3. Click on settings -> family -> share with current computer
4. Log into the old main Steam account, you will see the new game in your Library.
5. Play it without VPN!

Instructions to the product:

1. If you do not yet have a Steam account, you must create a Steam account and install the Steam client http://steampowered.com/download/SteamInstall.msi
2. Enter received after payment link in your browser to go
3. Log in to the site (log into your Steam account)
4. A pop-up window with an offer to accept a gift Tap "Accept" gift!
5. Next, select "Add to Library" (the second option: add it to your Steam-tools and activate the game later, the choice is yours)
6. Download and run the game it will be possible via the Steam client.

Most requests take away a gift immediately.
Please leave positive feedback after receipt of the goods!