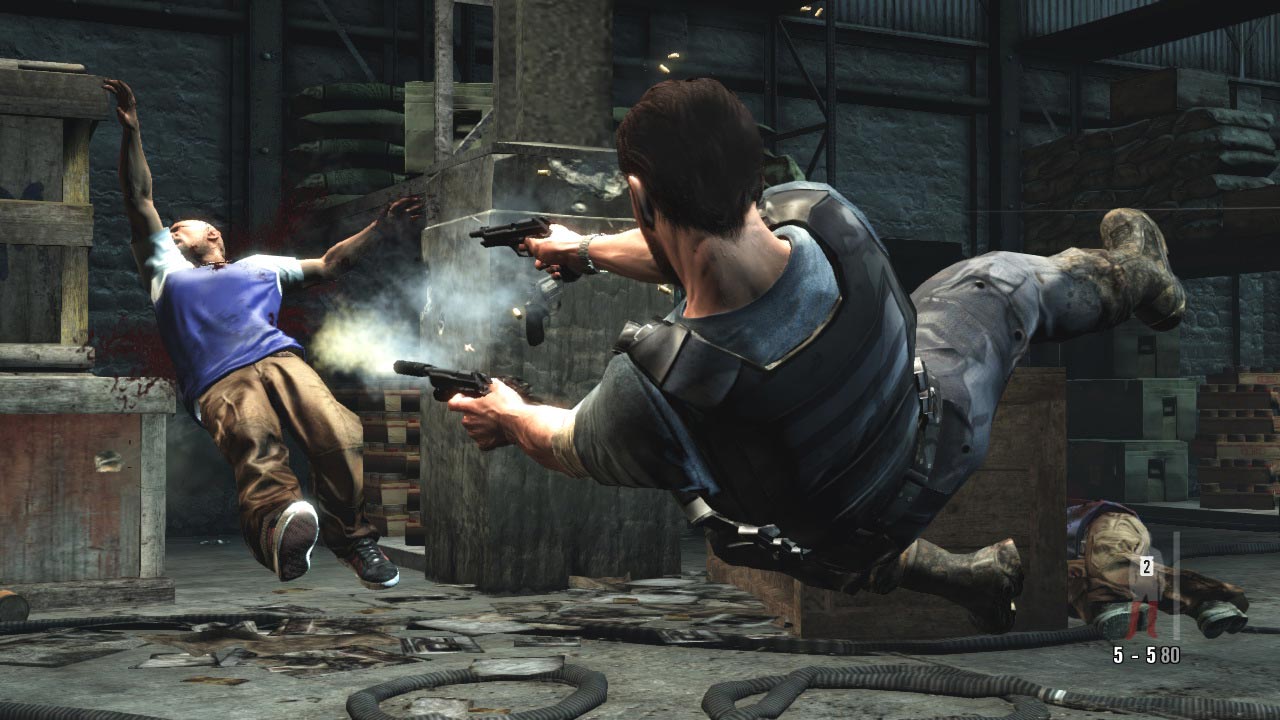 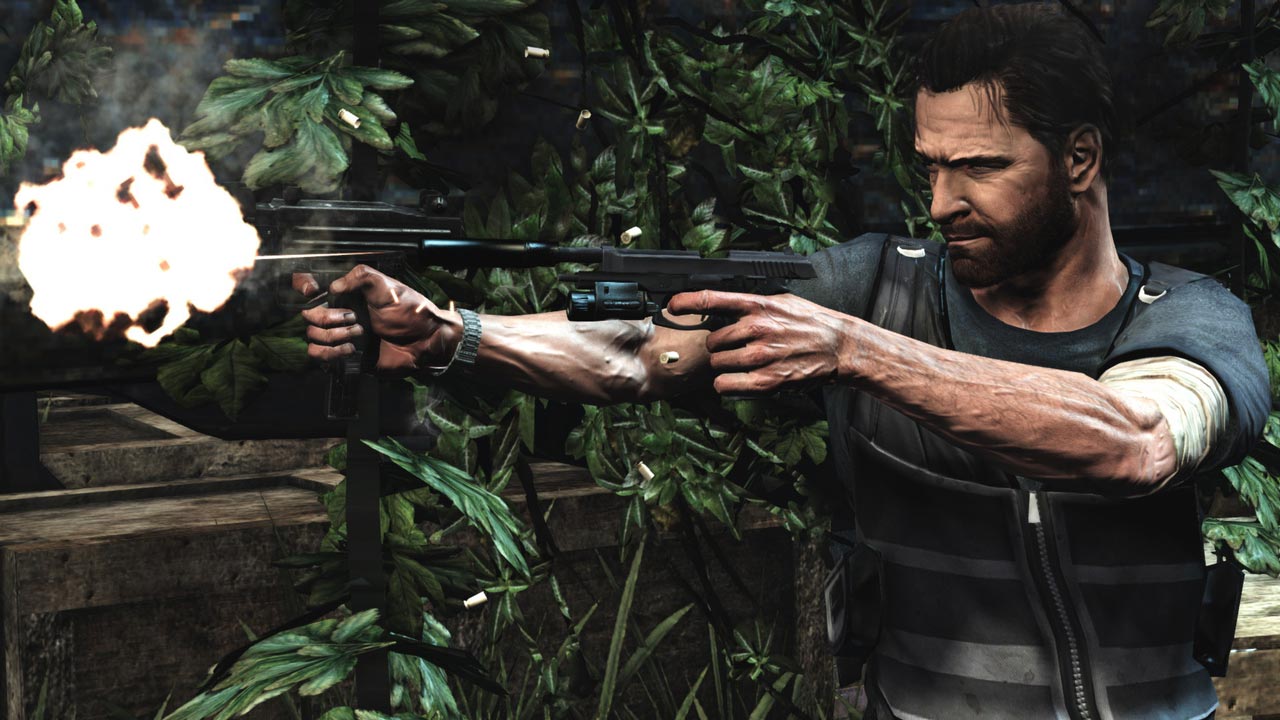 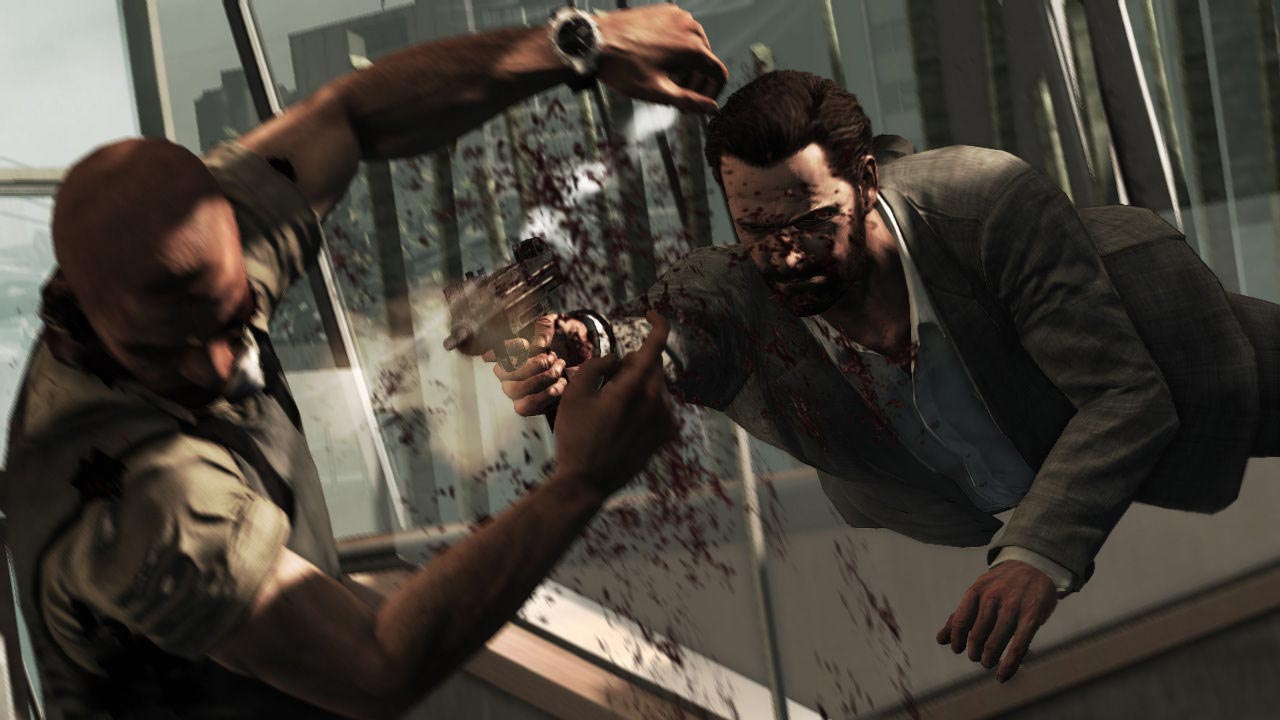 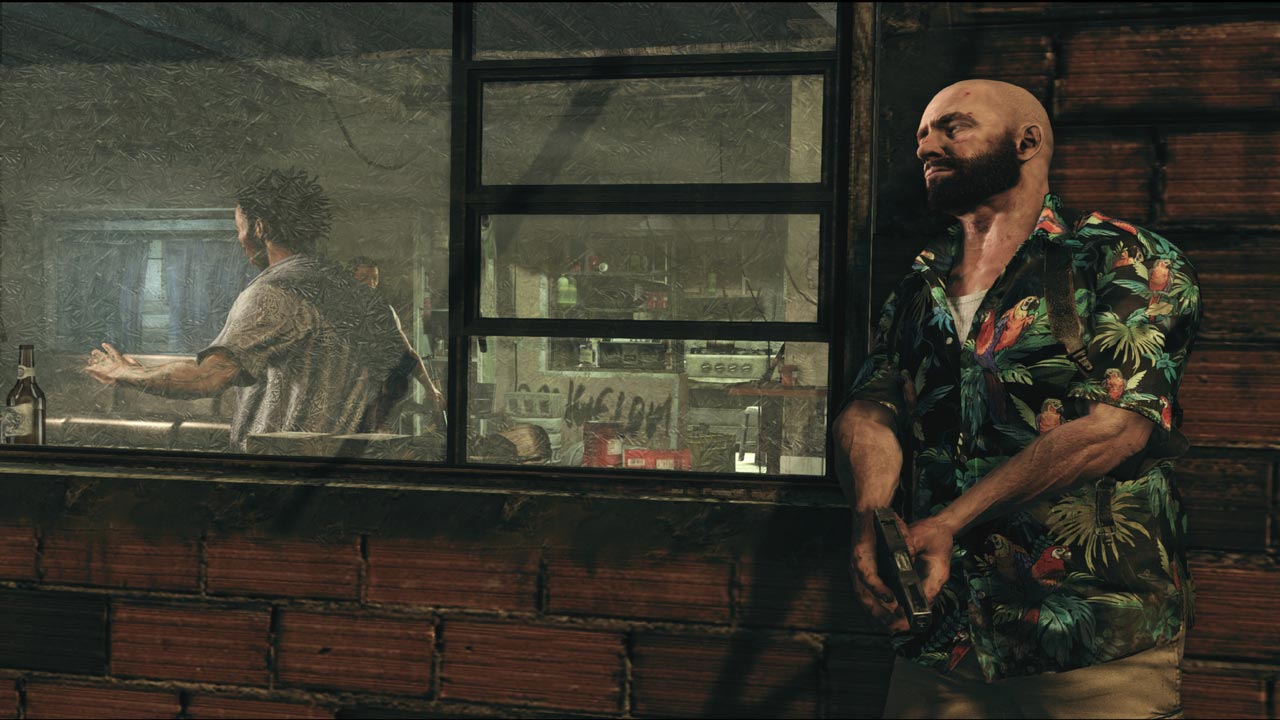 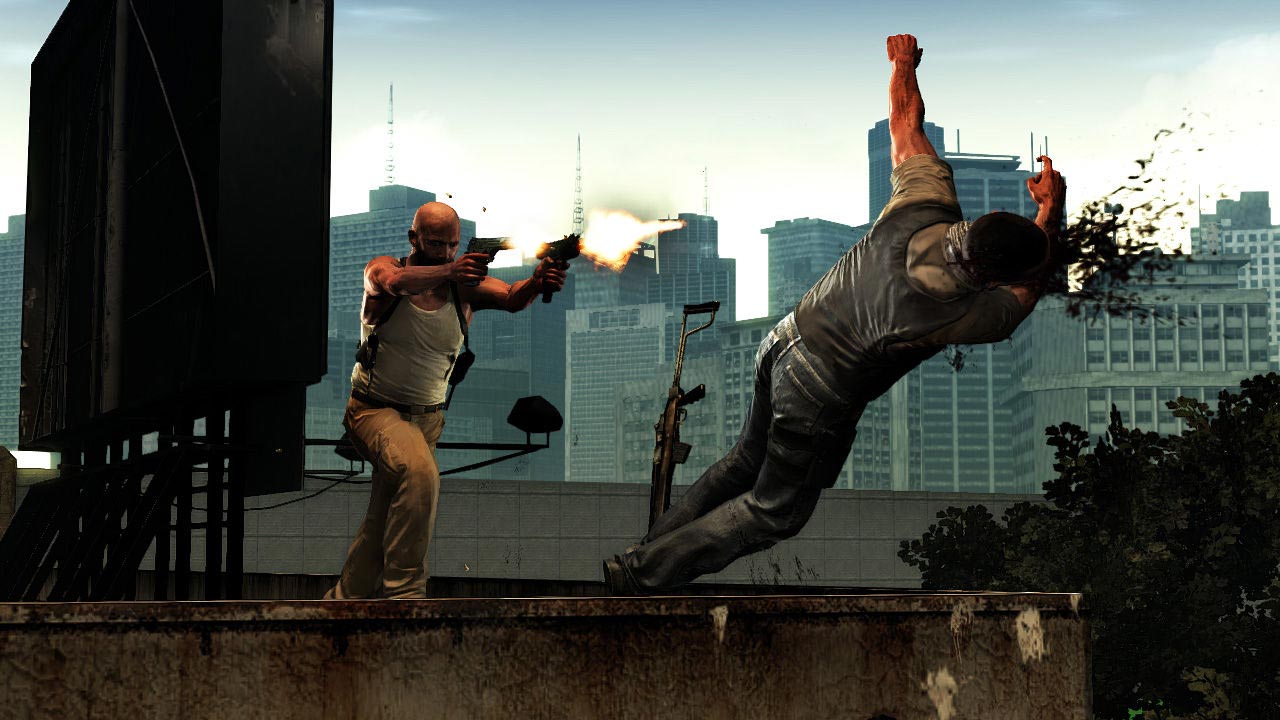 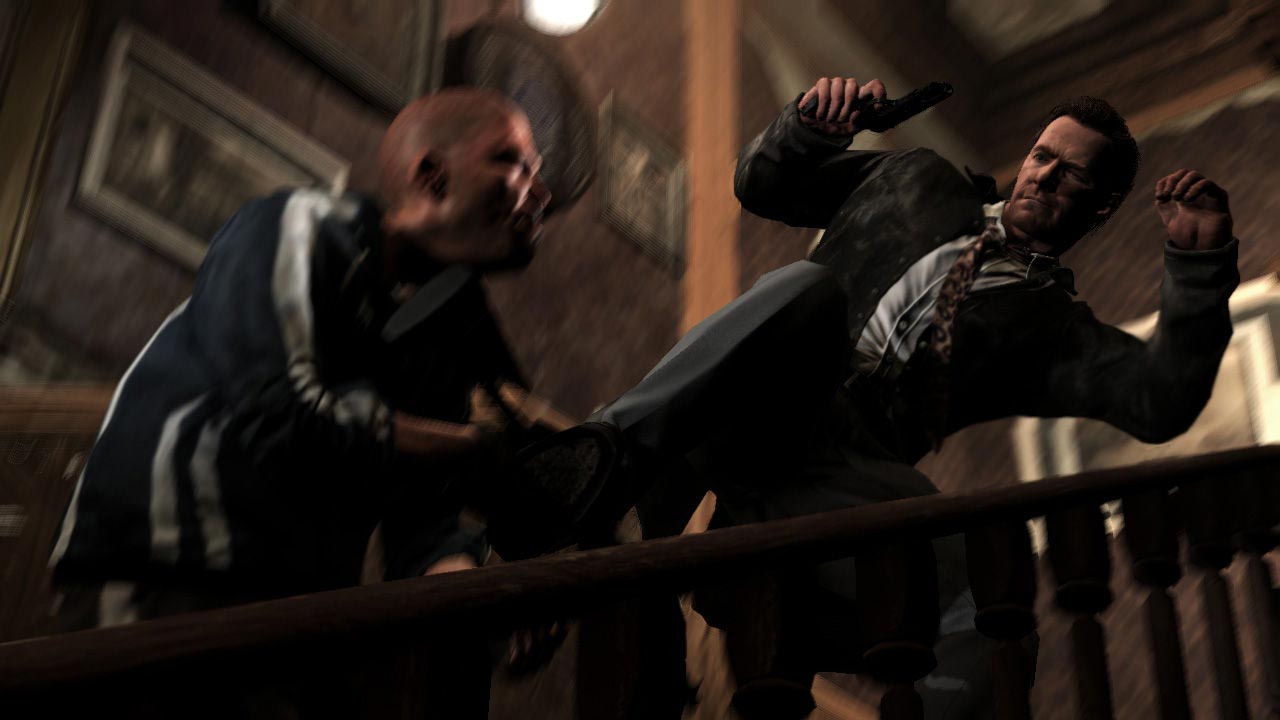 
Max Payne experienced a lot: his family and friends were dying before his eyes, and these tragedies left an indelible mark on his soul. He left the police, became addicted to drinking and painkillers, more and more immersed in the abyss of despair. In an attempt to escape from his past, Max moves to Brazil and becomes the bodyguard of a wealthy real estate dealer from Sao Paulo - Rodrigo Branco. But events unfold in such a way that Max finds himself on the streets of an unfamiliar city face to face with mortal danger. He must survive - and find out what is happening.

The multiplayer game in Max Payne 3 brings the same atmosphere of shootouts and cinematography from a single player campaign. Using the elements of science fiction and branded elements of the Max Payne series, Max Payne 3 brings a wide selection of multiplayer modes that touch on the topics of paranoia, betrayal and heroism, just like in a single player campaign.
The innovation that debuted in Max Payne 3 and continued in Grand Theft Auto V, are Gangs that go beyond the traditional clans, allowing players to join large groups, or create their own. In this way, Gangs help players survive from battle to battle - and even in other games - through the Rockstar Games Social Club, which tracks all gang statistics, including feuds.

• High image detail, invisible smooth loading of the game space, cinematography - the trademarks of Rockstar Games
• Improved effects of slowing down time (Bullet Time) and shooting in a jump (Shootdodge), as well as a camera that records the death of the last enemy, create a special, unique style
• New aiming and animation mechanisms allow fast and accurate shooting
• A gloomy twisted plot, telling about the return of Max Payne, one of the most iconic characters in computer games
• Integration of Natural Motion´s Euphoria character behavior with the new Rockstar Advanced Game Engine (RAGE) transfers character movements and their interactions with the environment as believable as possible
• Incredible detailing of many types of weapons: triggers cock, shells fly off, and the flight of each bullet is modeled individually from a shot to hit the target.
• Improved physical model and destructible surroundings for spectacular shootouts
• A new word in the series - fascinating, exciting multiplayer game modes that harmoniously complement the dark and intense atmosphere of the story