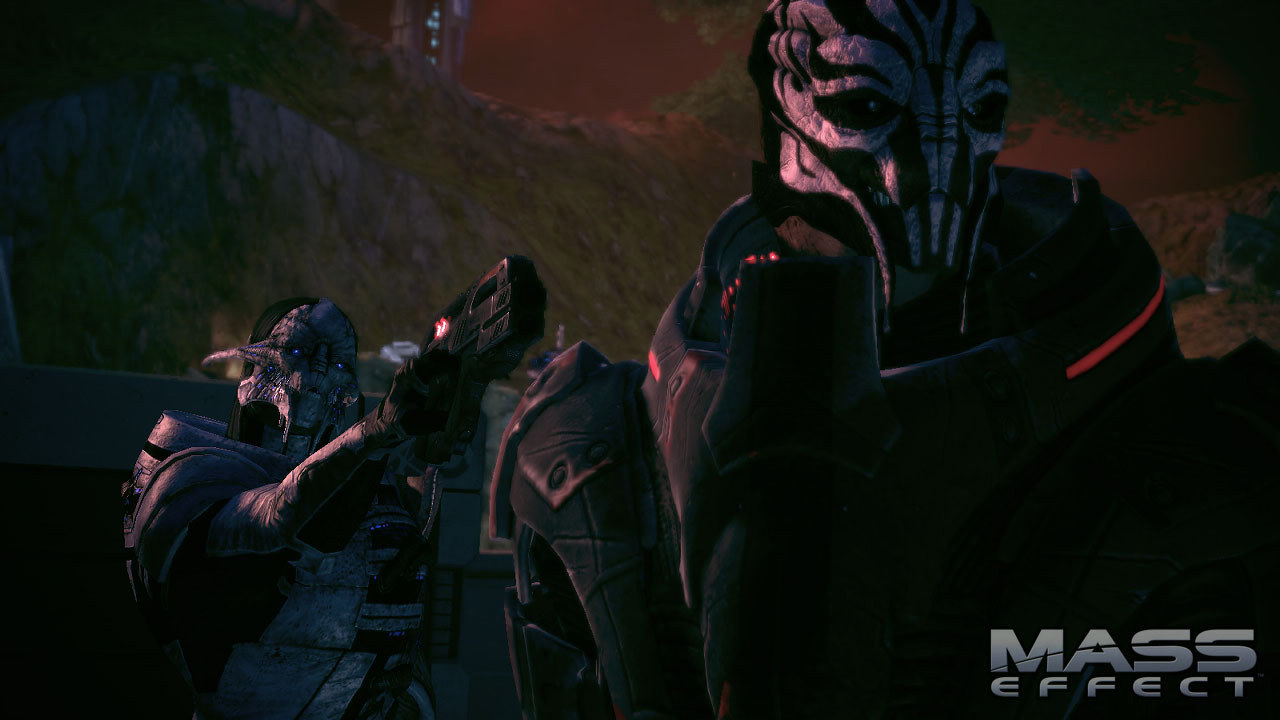 Uploaded: 17.10.2022
Content: text 26 symbols
Loyalty discount! If the total amount of your purchases from the seller SOFT-KLUB more than:
If you want to know your discount rate, please provide your email:

Two years after Commander Shepard repelled the Reapers´ invasion, humanity has a new enemy. On the outskirts of inhabited space, someone is gradually destroying human colonies. To stop the impending threat, Shepard will have to work with the Cerberus network - a ruthless organization that proclaims the survival of humanity at any cost.

To accomplish this crucial mission, Shepard must assemble a very strong team and take command of the most powerful spaceship in the galaxy. But even with such resources, most consider it a hopeless venture. Commander Shepard must prove to the skeptics that they were wrong.

Features of the game MASS EFFECT 2:

• The future of humanity is at stake!
• Create a team of unique fighters in MASS EFFECT 2 and visit the most dangerous corners of the Universe!
• Those who have completed the first part of the game Mass Effect will be able to load the saved data and continue the story of Commander Shepard from the moment at which they left off. New users will not be offended either: in MASS EFFECT 2, their adventures will be no less exciting, especially since the second part of the game surpasses the first in almost all respects.
• Exciting third-person battles.
• Learn the basics of tactics, lead an elite squad, master 19 unique weapon classes - and unleash all your rage on enemies using the new improved combat system.
• The new control system in MASS EFFECT 2, designed for dynamic battles, will allow you to fully control the situation and achieve victory in any conditions.
• The whole galaxy is at your feet.
• The most remote and dangerous corners of habitable space are waiting for you and your team. Visit mysterious planets inhabited by many colorful characters.
• Explore unique planets and complete MASS EFFECT 2 side missions to learn more about the Mass Effect universe.