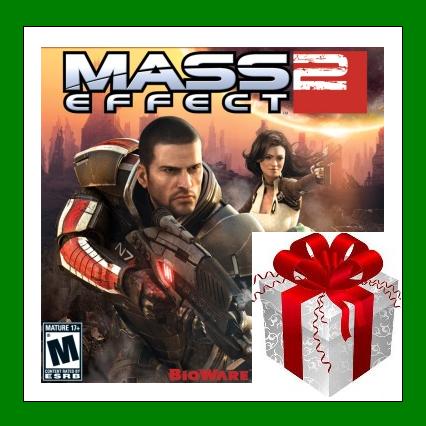 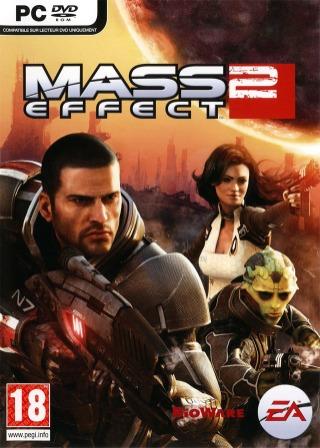 After payment you will immediately receive a license key to activate the game Mass Effect 2: Deluxe on Origin EA system.

The game has no territorial restrictions - REGION FREE and is suitable for activation in any country.

Two years after Commander Shepard repelled invading Reapers, humanity has a new enemy. On the outskirts of the inhabited cosmos someone gradually destroys the colony people. To stop the imminent threat, Shepard collaborate with a network of Cerberus - a ruthless organization, which proclaims the survival of humanity at any cost.

To fulfill this important mission Shepard must collect a very strong team and take command of the most powerful spaceship in the galaxy. But even with such resources, the majority considers it a hopeless venture. Commander Shepard has to prove to skeptics that they were wrong.

• The future of humanity is at stake!
• Create a unique team of soldiers in MASS EFFECT 2 and visit the most dangerous corners of the universe!
• Those who passed the first part of the game Mass Effect, will be able to download the saved data and continue the story of Commander Shepard from the point at which they stopped. New users also do not remain in insult: MASS EFFECT 2 in their adventures will be no less exciting, especially because the second part of the game surpasses the first in almost all respects.
• An exciting battle in the third person.
• Learn the basics of tactics and lead your elite squad, learn 19 unique class of weapons - and obrushte all its fury on the enemy, using a new enhanced battle system.
• New control system in MASS EFFECT 2, designed for dynamic battle, allows you to fully control the situation and seek victory in all conditions.
• A whole galaxy at your feet.
• The most remote and dangerous corners of the habitable space waiting for you and your team. Visit the mysterious world populated by many colorful characters.
• Explore the unique world and perform additional tasks MASS EFFECT 2 to learn more about the universe Mass Effect.

Instructions for activation key in Origin:

1. Log into Origin client or register a new account if you do not already have it. If the Origin client is not installed, download and install it.
2. In the main menu of Origin (in the form of gears button), select "Activate a product code."
3. Enter the received activation key and complete the activation.
4. After that, the game will appear in the "My Games".

If you have additional questions, please contact your dealer in online chat or send an e-mail.