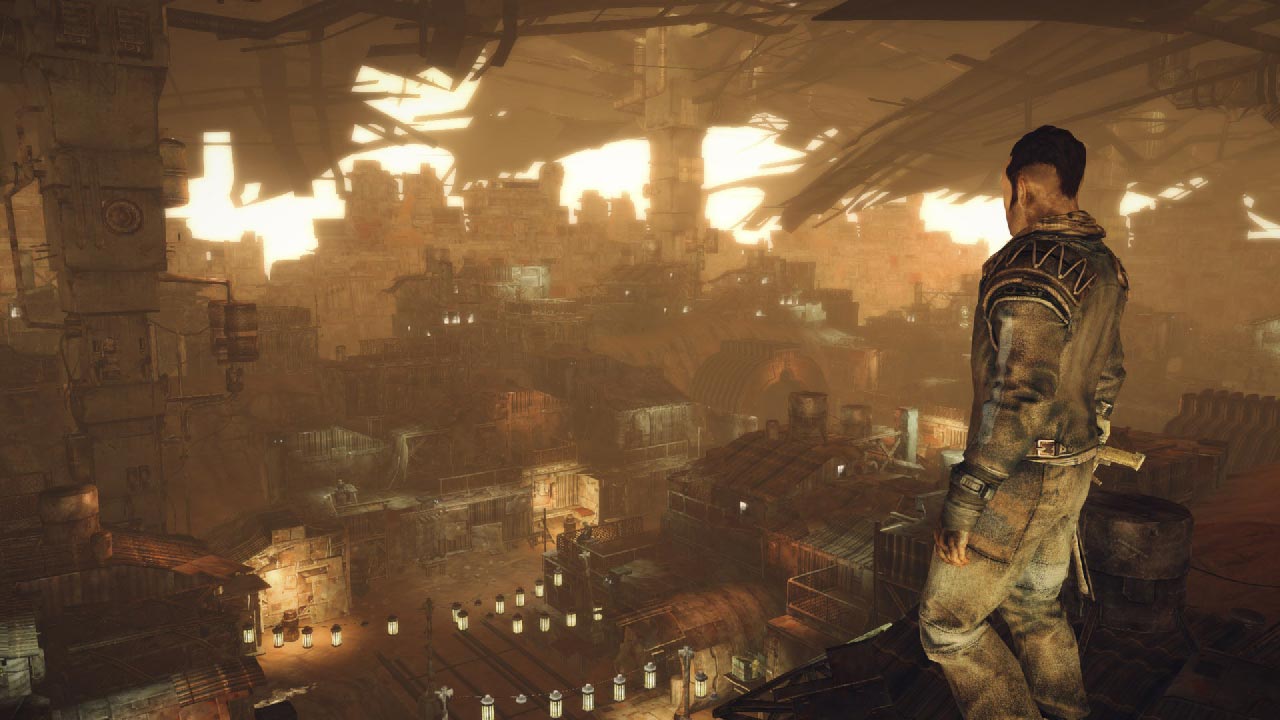 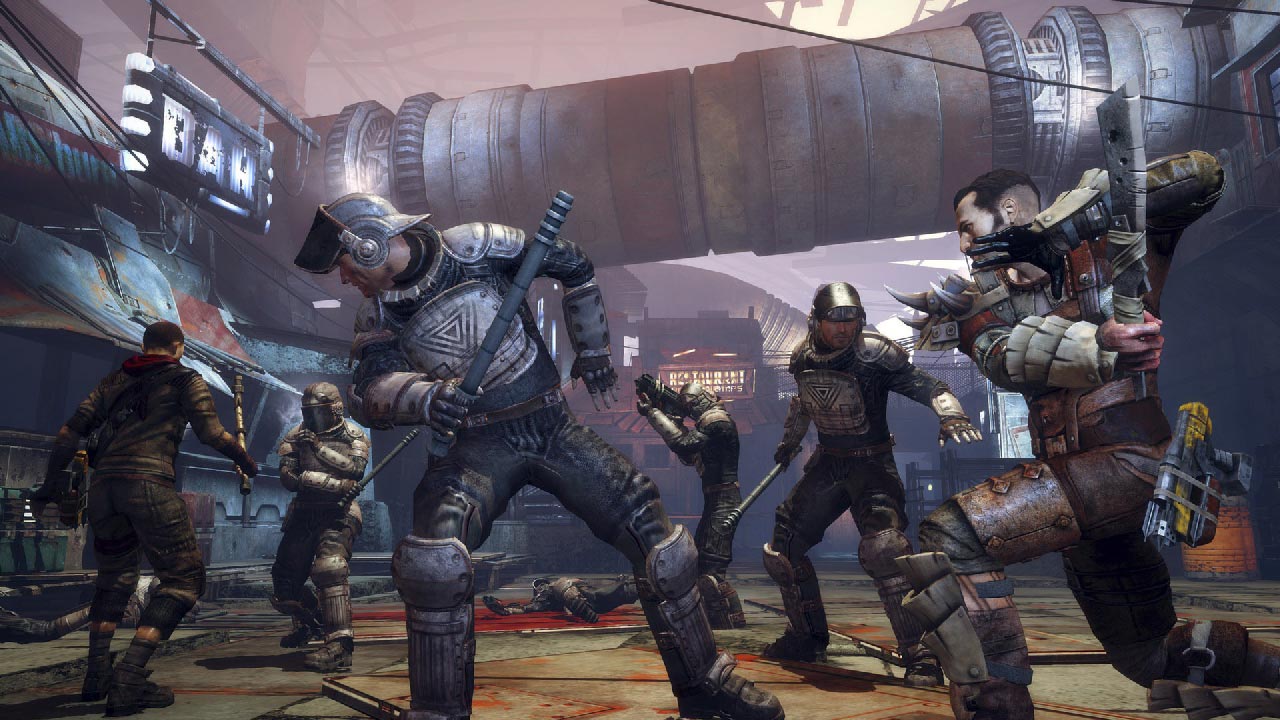 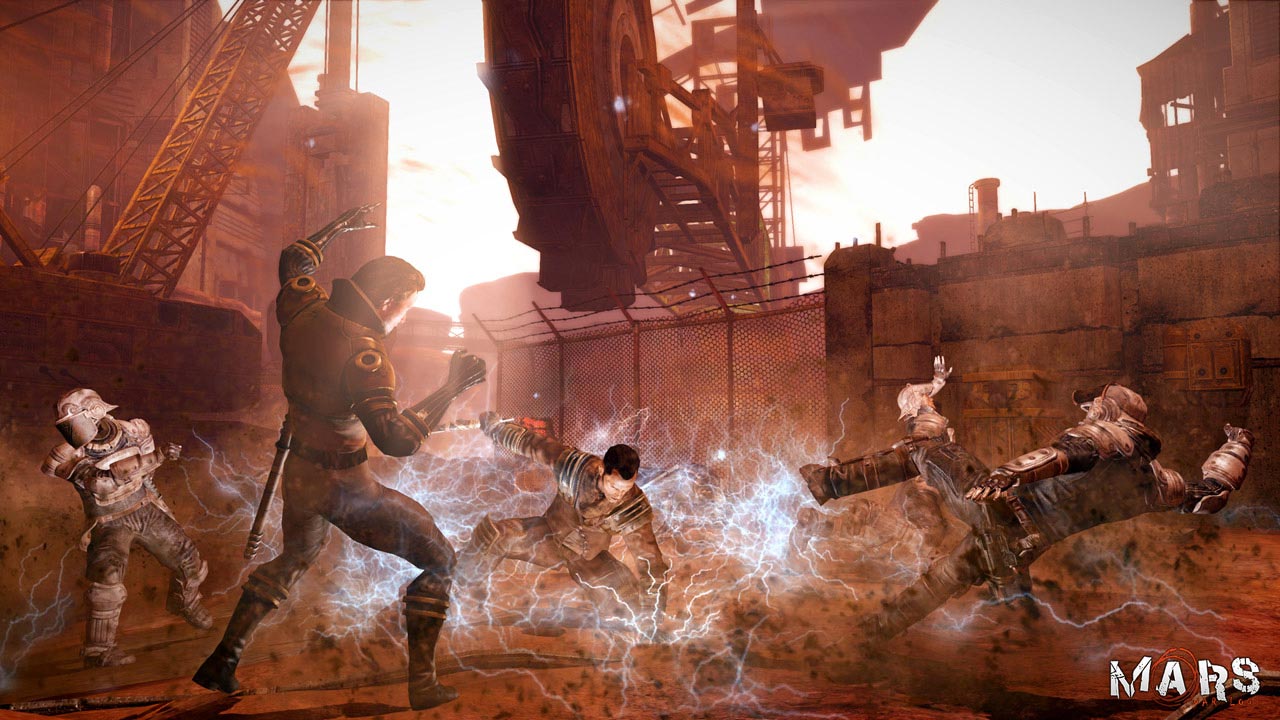 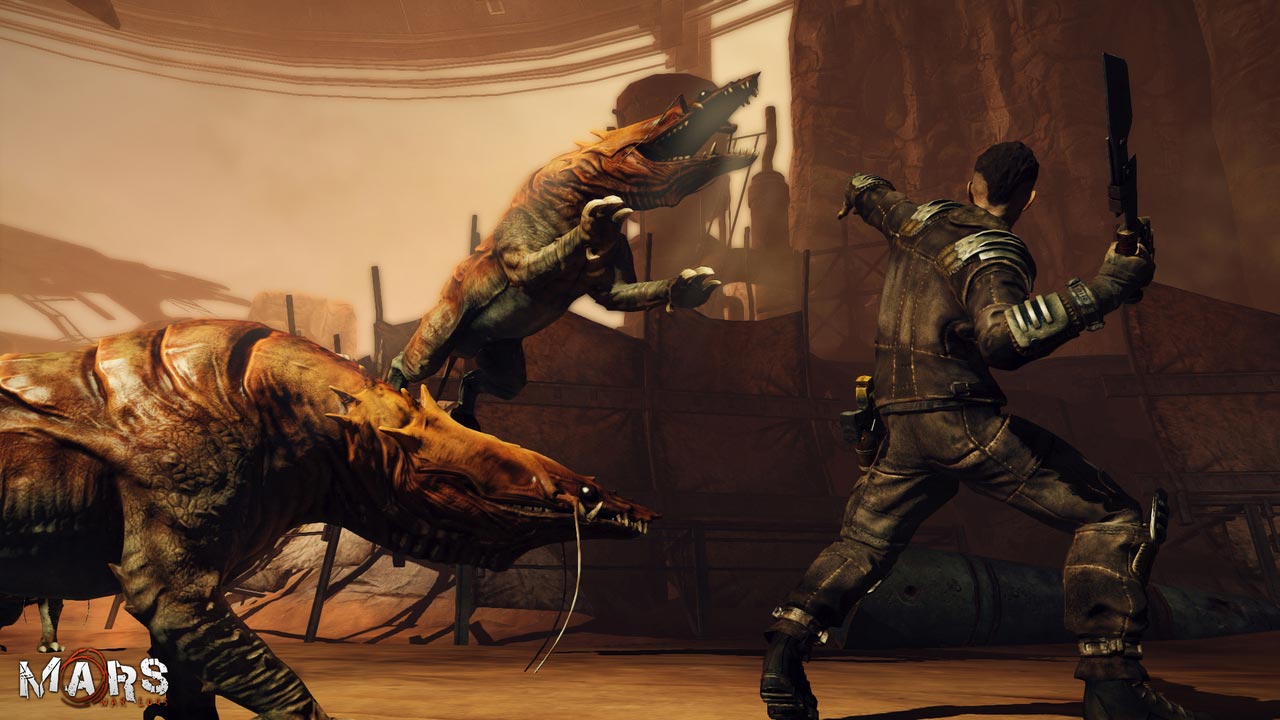 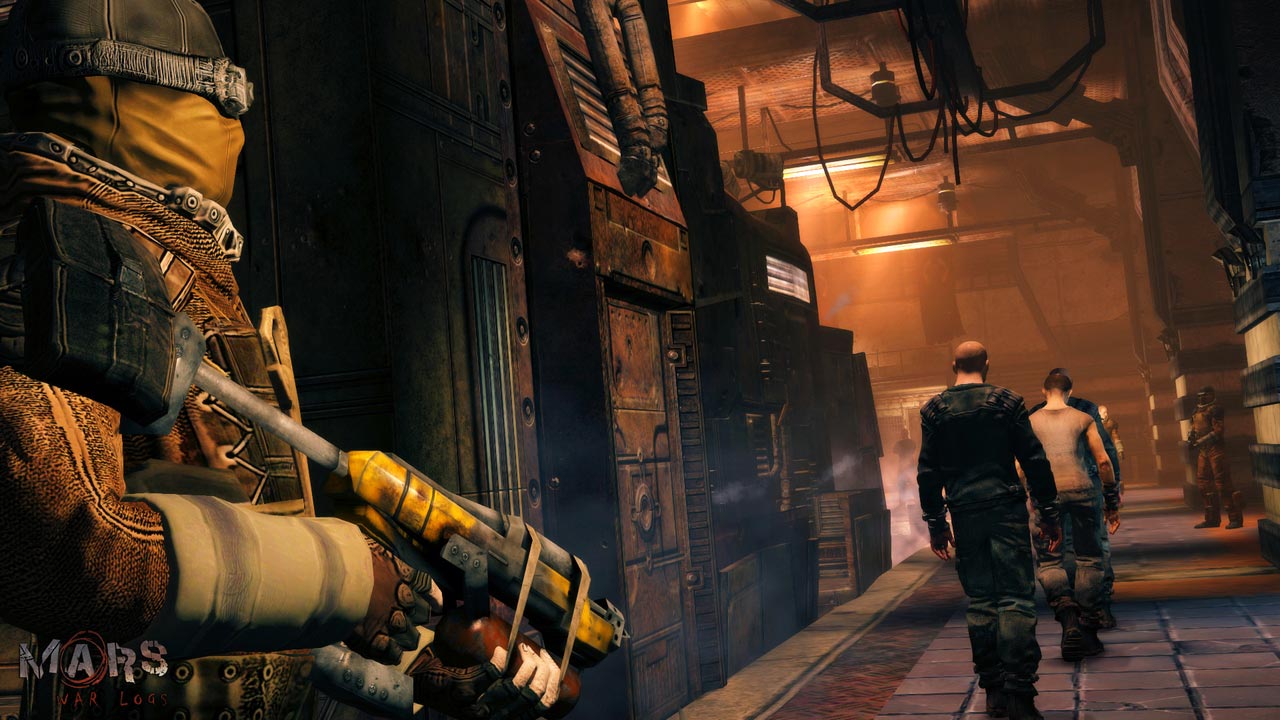 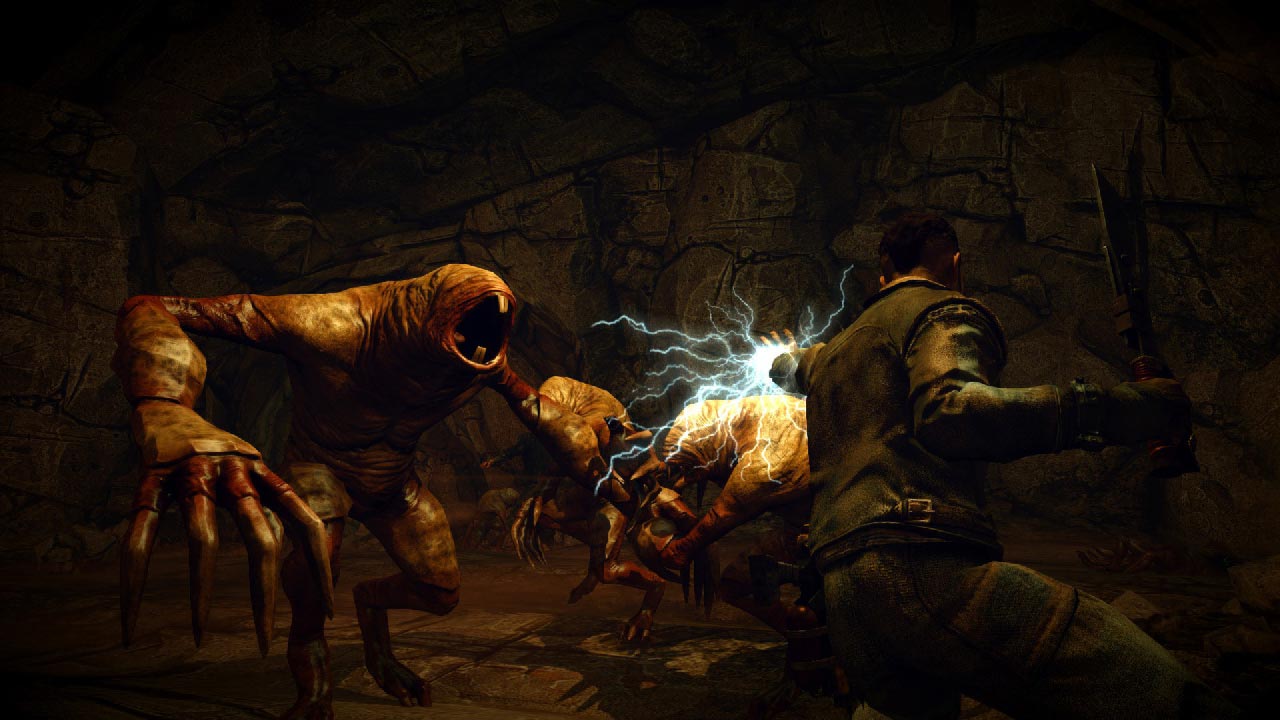 =======================================
Sci-fi role-playing game in the style of cyberpunk. Once people began to colonize Mars and achieved great success in this. They created entire areas suitable for human and animal life, having learned to control the spread of plant organisms that saturate the atmosphere with life-giving oxygen. On the Red Planet cities grew, agricultural complexes appeared, scientific research centers ... Everything went great - it seemed that people managed to create a new homeland far from their native land. But the trouble was not far off ... As a result of a global catastrophe, the world became chaotic. Overnight water became the most valuable resource in the colonies, and a bloody struggle for power broke out between the corporations owning its sources. The fight is cruel and does not cease for a day ... At the heart of the conflict is a young and desperate adventurer Roy Temperans, who planned to compile a chronicle of the Martian war. His role you will play.

• Develop the hero, shape and improve his fighting style, choosing from dozens of abilities and improvements
• Create and modify equipment and weapons to always be one step ahead of any enemy
• In real time, you have to fight the most dangerous and terrible inhabitants of Mars. Your life will depend on the ability to quickly think and choose the best tactics
• The choice of replicas in the dialogues and decisions taken will entail consequences on which will depend not only the fate of the protagonist, but also all those who cross your path. Perhaps, it is you who decide the fate of the colonists on Mars