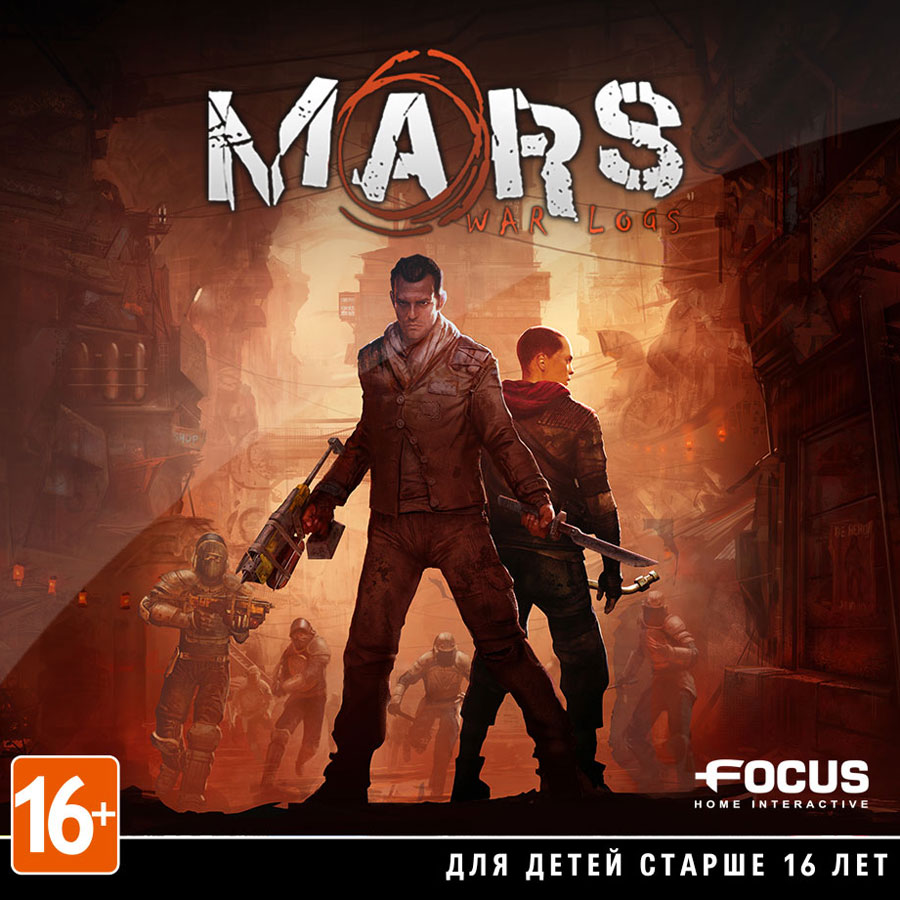 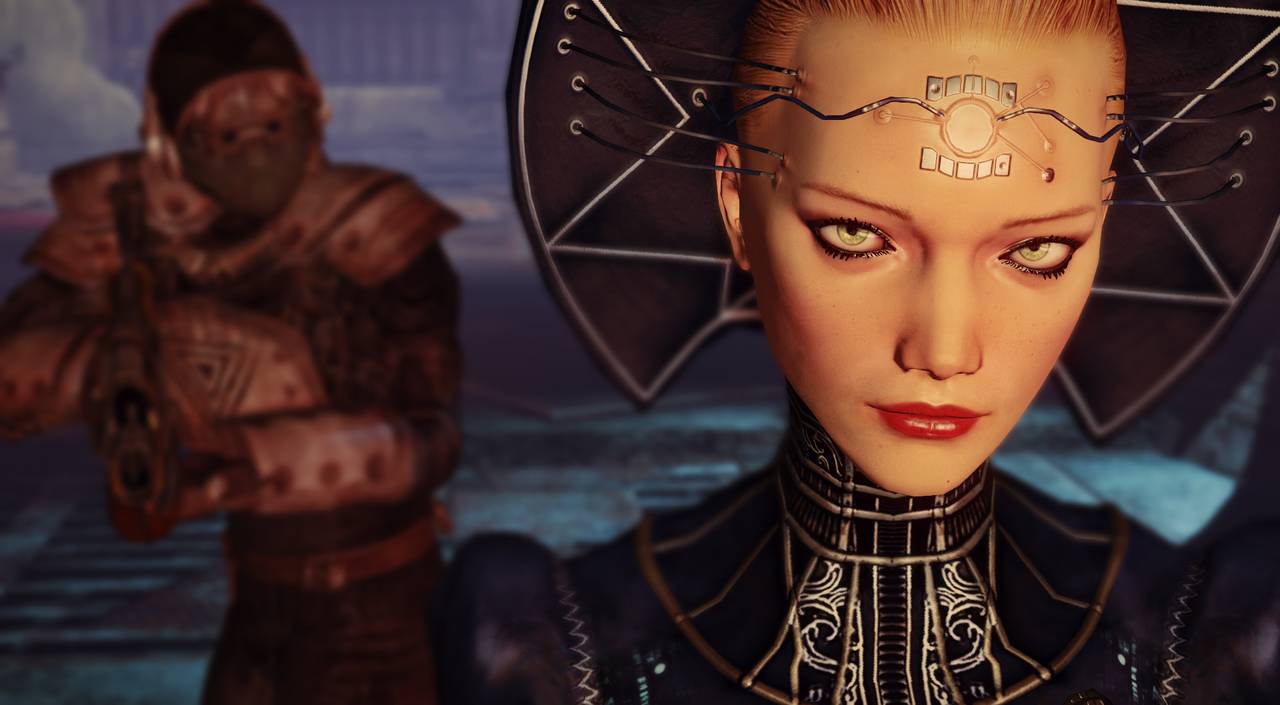 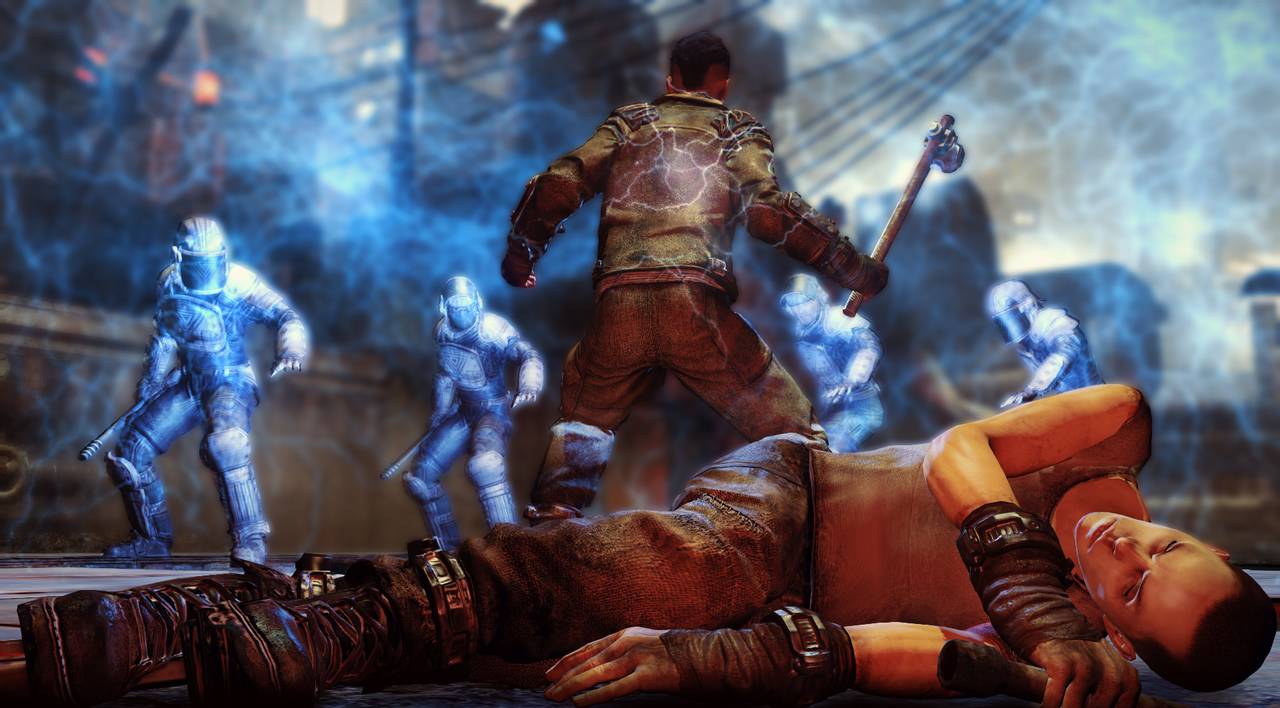 Sci-fi role-playing game in the style of cyberpunk.
Once people began to colonize Mars and achieved great success in this. They created whole areas suitable for human and animal life, learning to control the spread of plant organisms, which are saturated with life-giving oxygen atmosphere. On the Red Planet increased the city, there were agricultural centers, research centers ... Everything was wonderful - it seemed that the people managed to create a new home far away from their native lands. But the trouble was not far away ... As a result of a global catastrophe on the planet into chaos. Overnight, the most valuable resource in the colonies began to water, and between corporations owning its sources, broke a bloody struggle for power. Fight fierce and did not stop for the day ...
At the heart of the conflict is a young and desperate adventurer Roy Temperance who wanted to make a Martian chronicle of the war. Its role and you have to play.

Key features
• Develop the character, form and improve his fighting style by choosing from dozens of abilities and enhancements.
• Create and modify equipment and weapons, to always be a step ahead of any enemy.
• Real-time you have to fight with the most dangerous and terrible inhabitants of Mars. Your life will depend on the ability to think quickly and to choose the best tactics.
• Choice of replicas in dialogues and decisions entail consequences of which will depend not only the fate of the protagonist, but also all those who will cross your path. Perhaps it is you decide the fate of the colonists on Mars.

Project Benefits
Mars: War Logs - role-playing game with elements of action, a lot of interesting quests, dynamic battles, a deep detailed characters and exciting plot serious, with the development of which the player will often have to make a choice that affects the subsequent events.
The charismatic protagonist and memorable supporting characters, each of which - a unique personality.
Huge game world Mars: War Logs includes both vast areas on the Martian surface and underground areas to explore that - some fun.
The player will encounter a variety of enemies - from the human race to Mars terrifying monsters - and any of them need a special approach, which means that each battle will be an interesting test.

*** HOW TO GET A GIFT ***
1. When purchasing be sure to include your email address in a specially designated place
2. Be positive feedback (indicate email is not recommended, since it is possible to receive even more spam)
3. Within 48 hours you will receive to your email a photo gift (guest key for Diablo 3 or Starcraft 2)

WARNING: This key is used to activate on Steam.

How to start:
• If the Steam client is not installed, download and install it.
• Log in to your Steam account, or register a new one if you have not already have it.
• Go to "Games" and there select "Activate via Steam».
• Enter the activation key.
• After that, the game will appear in the list, and you can download it.