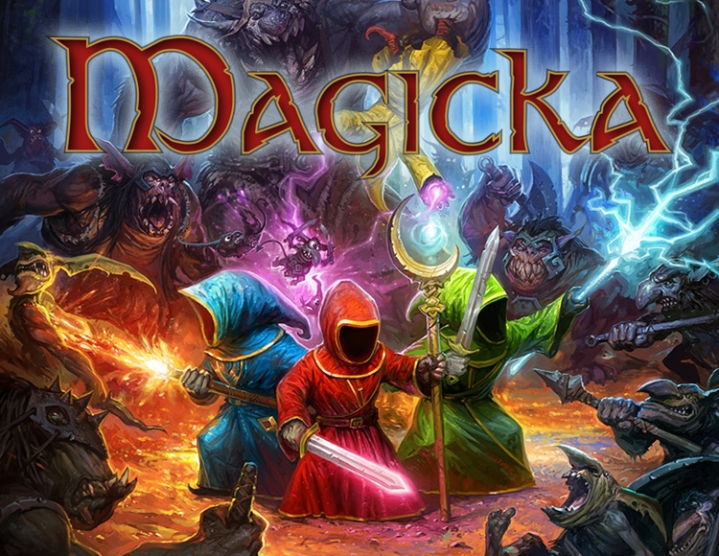 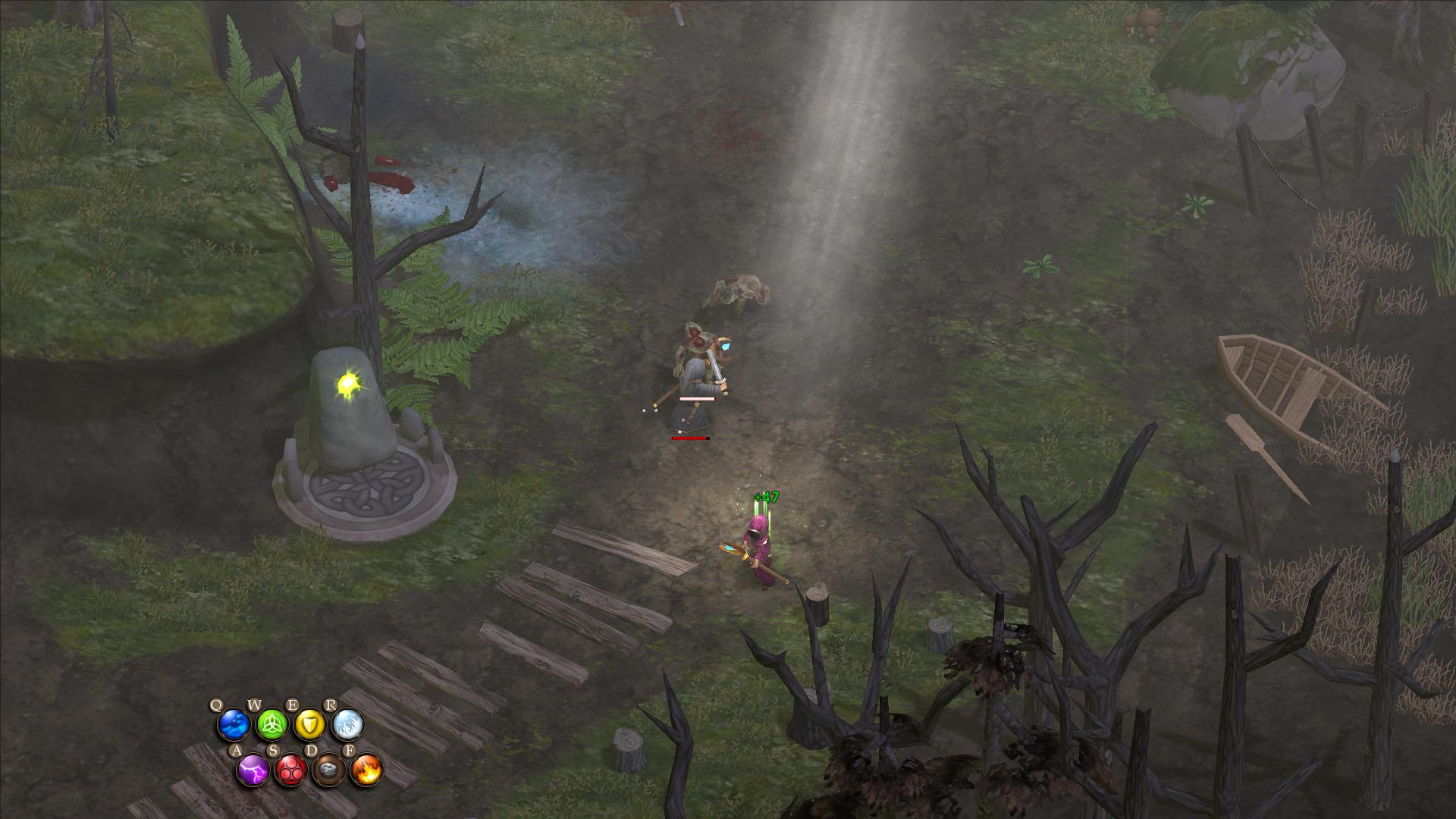 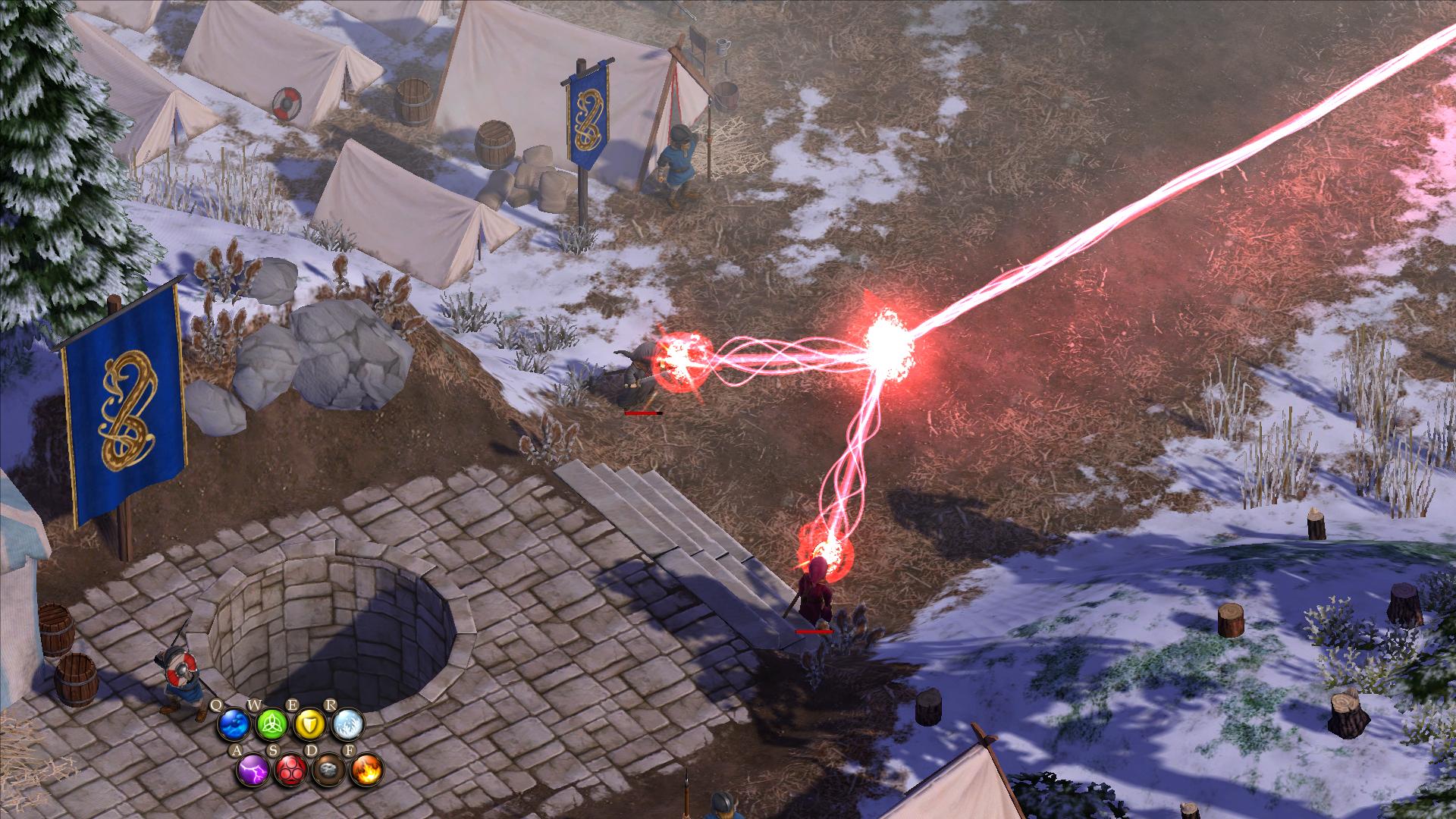 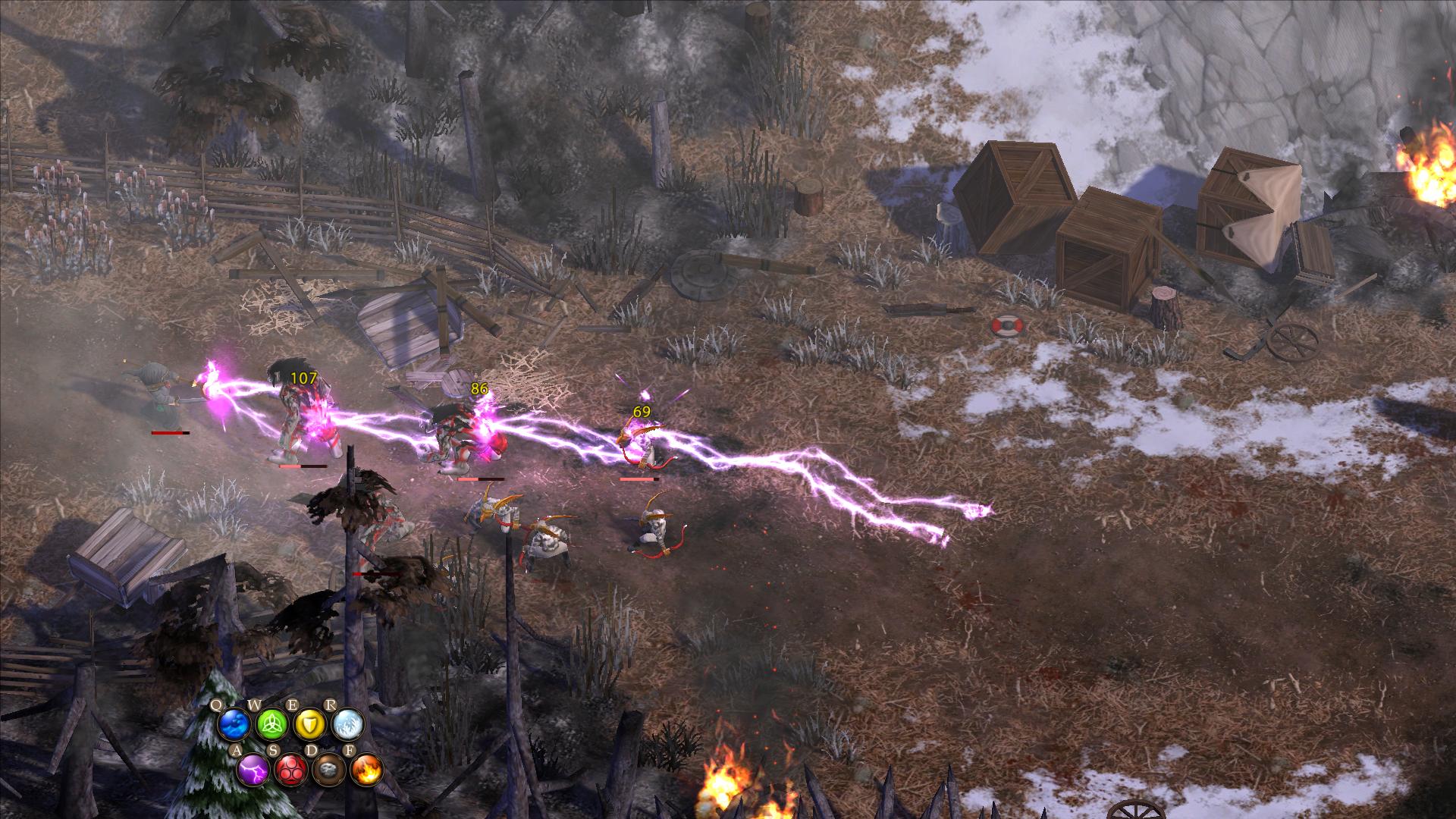 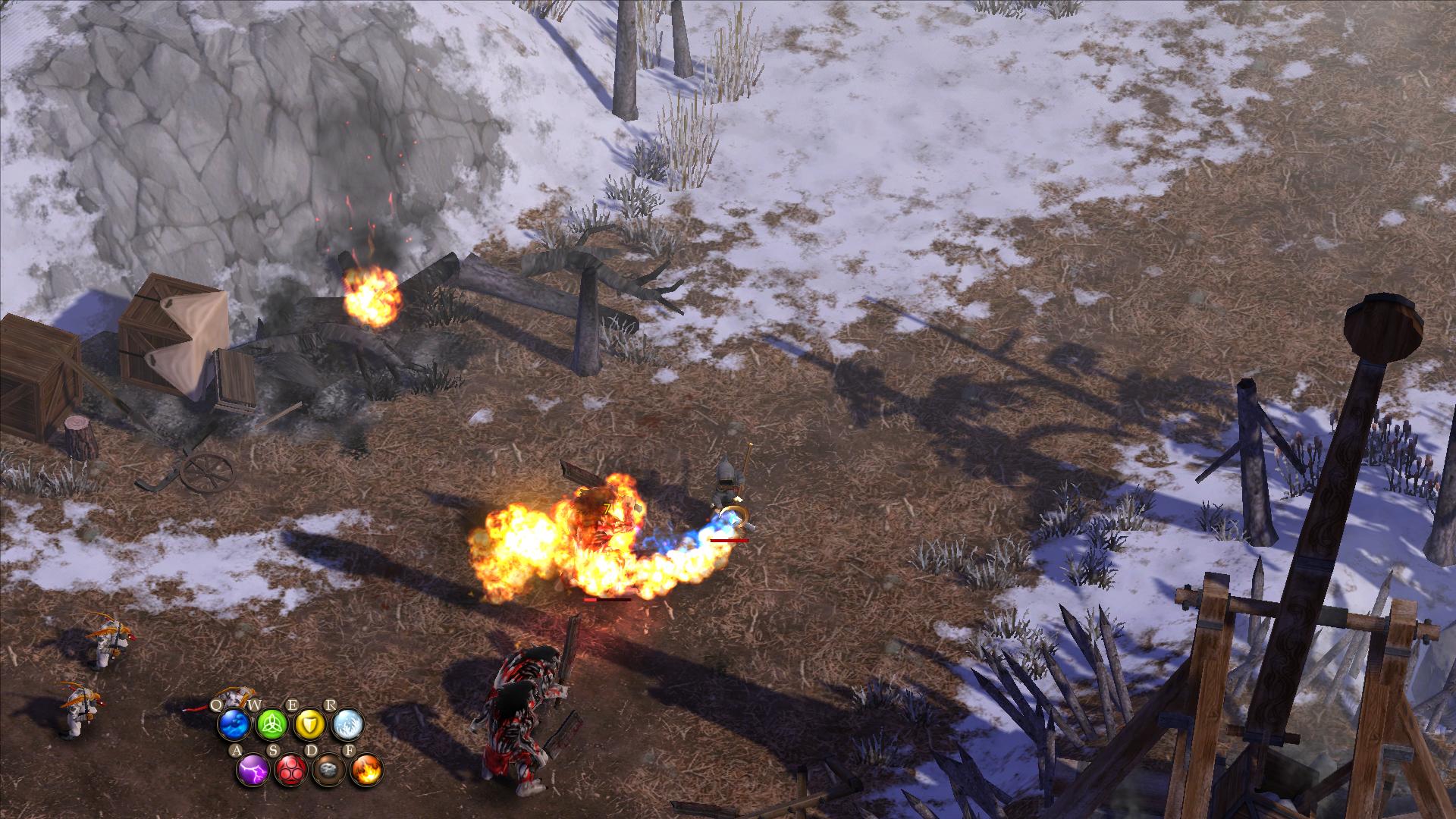 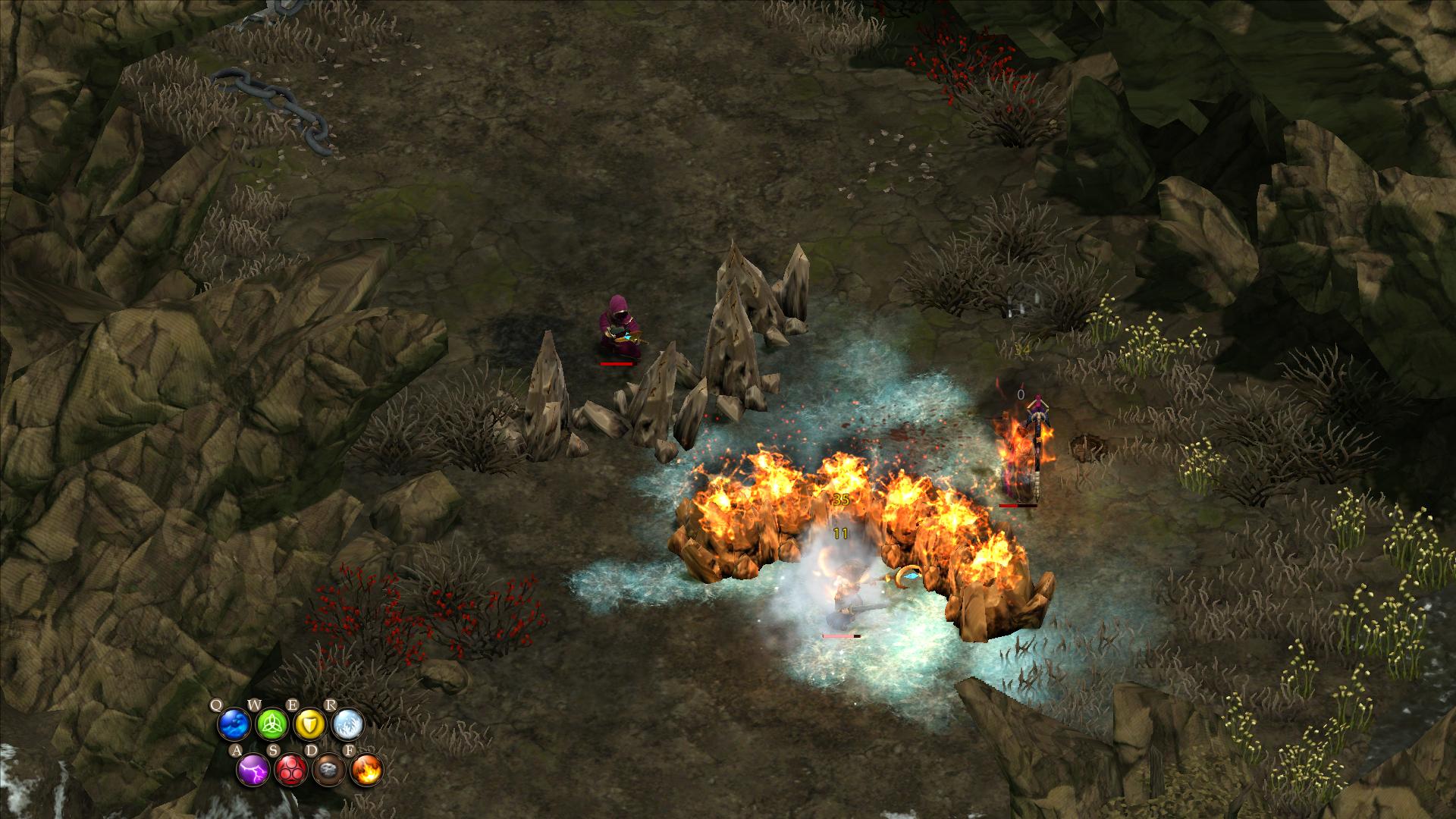 Description:
Magicka - a satirical adventure game, the action of which takes place in a rich fantasy world, invented on the basis of German-Scandinavian mythology. The player will take control of the magician from the mysterious order and go on a journey to stop the evil magician who has turned the world into one big mess, and whose evil creatures are trying to defeat the good inhabitants of this world. Players will be able to unite the magic elements to use the spells, sowing chaos and destruction in the hearts of minions of darkness. In addition, you can play with friends, going through the brutal jungle of the campaign, or test your spelling skills with other game modes. Up to four players can go to Magicka to save their world, using a fully dynamic spell system. Adventure mode will send players to three different levels in which they will meet both lush forests and mountain alleys leading to the frozen halls of the Mountain King, where you will need to apply all your mind and agility in order to defeat the enemy. In the unlockable game mode the complexity of the players will have to fight with waves of enemies, competing for the first places in the best table. Key Features: Innovative dynamic spell system
Up to four players in any game mode, including in a single player campaign
Go through 13 different levels
Hit the real maelstrom of adventure, trying to defeat the evil wizard
Discover new tasks, items and powerful combinations of spells
Learn all the parody and satire of the fantasy world, created on the basis of many cliches

The Division 2 Xbox One CODE

Kingdom Come: Deliverance - Treasures of The Past (Steam | Region Free)