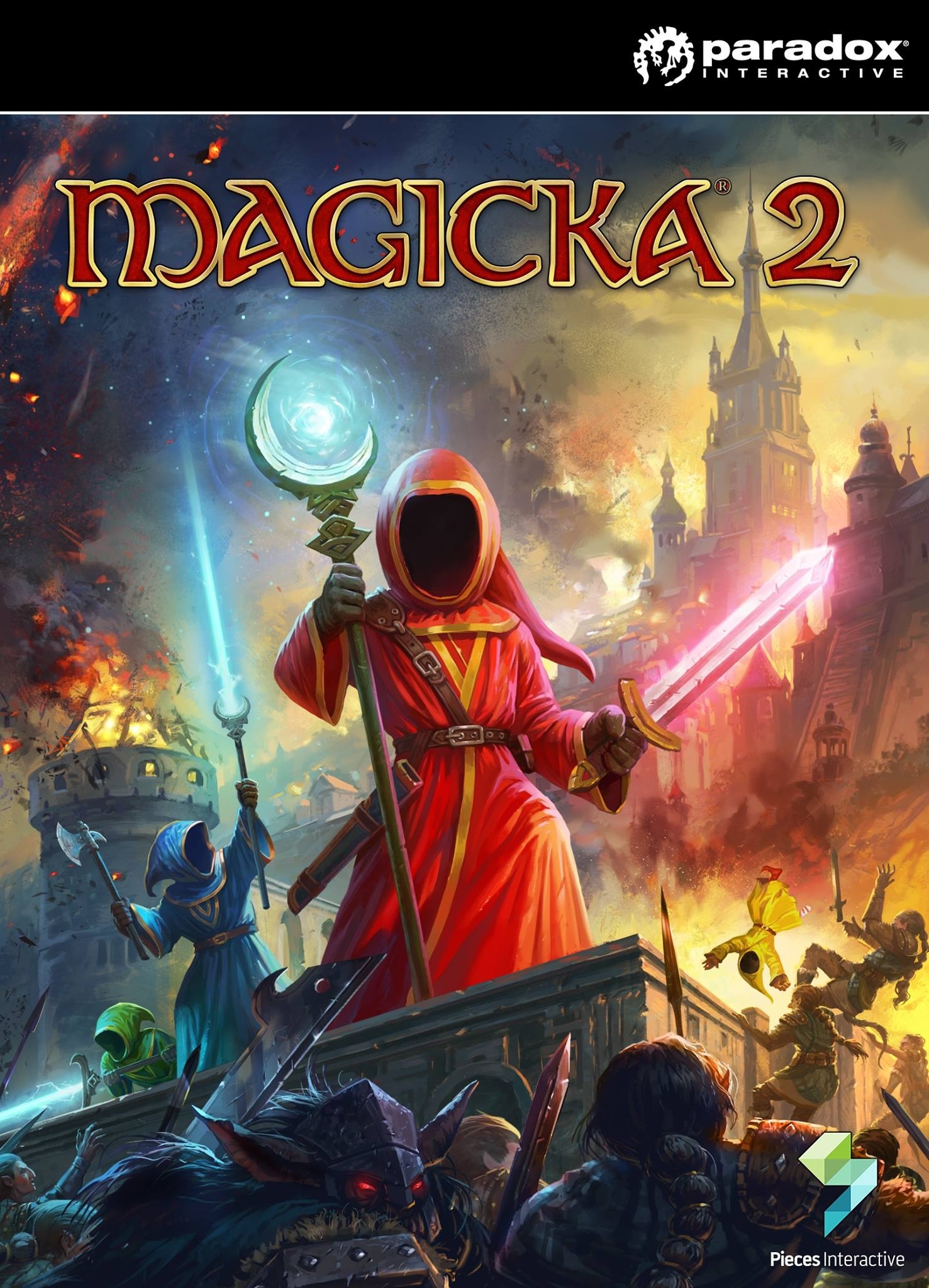 Uploaded: 03.12.2022
Content: text 17 symbols
Loyalty discount! If the total amount of your purchases from the seller SOFT-KLUB more than:
If you want to know your discount rate, please provide your email:

The total amount of your purchases from this seller is 3,87 $, the discount rate is 1%

This key can only be activated in these countries: RUSSIA+CIS.
Languages: English

*******
The most hooligan co-op adventure is back! In the new chapter of Magicka, players rise from the ruins of Aldreheim Castle to find Midgard virtually purged of wizards. Only a few remained alive after the War of Mages, and they either became mad or became incredibly hostile to all living things.

In order to rid the world of evil again, four wizards and their guide Vlad will have to go through the dangers of Midgard armed with an updated version of the famous Magicka spell system. Players will once again take on the mantles of overpowered and unexpectedly funny wizards throughout the fantasy genre!