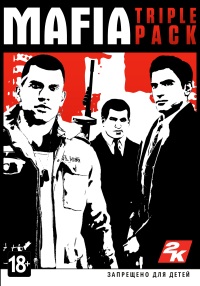 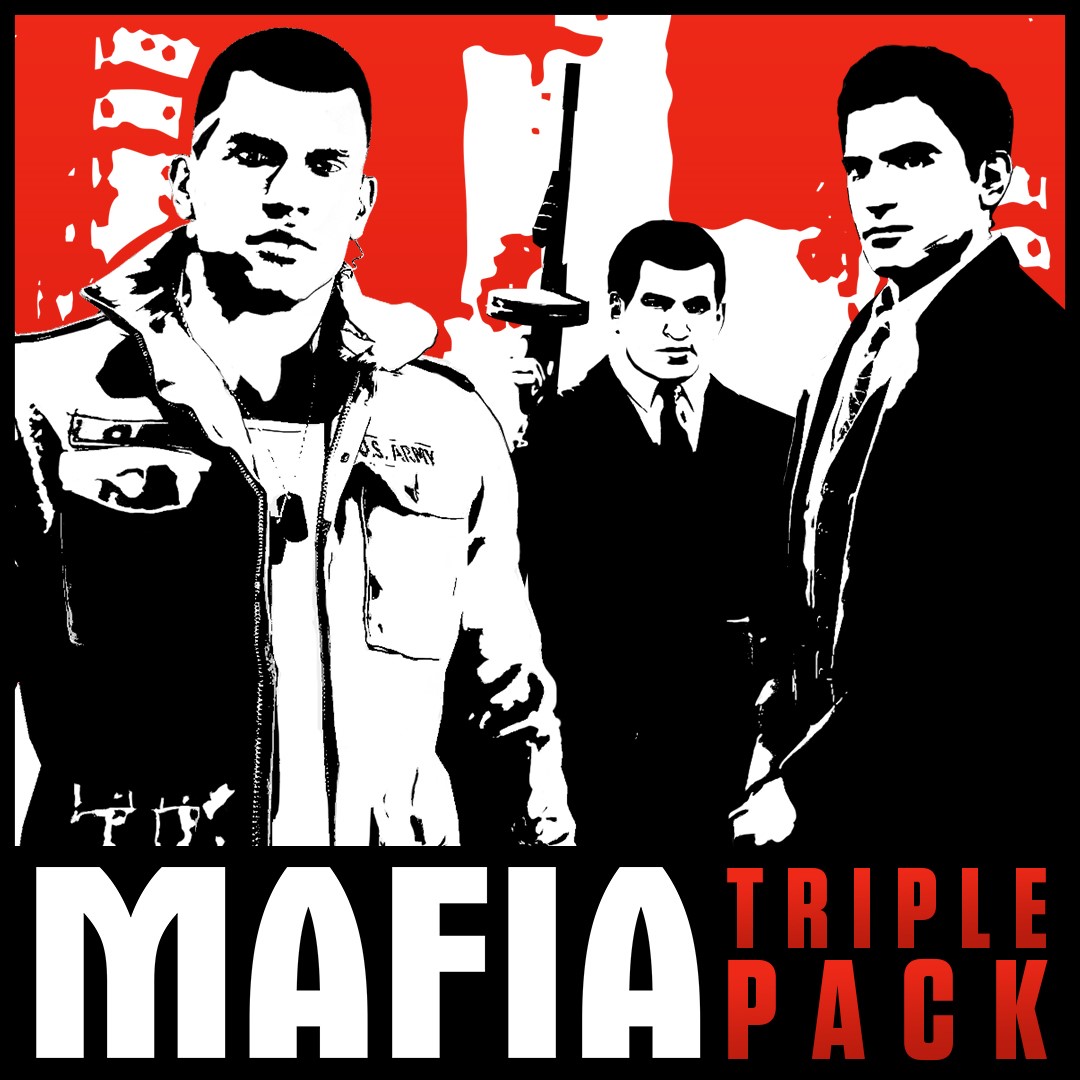 Mafia Triple Pack: immerse yourself in the critically acclaimed history of three generations of organized crime.

Mafia: the year is 1930. Caught against the will dragged into the mafia disassembly taxi driver Tommy Angelo enters the world of organized crime. He is entrusted with more and more important things, money is flowing in the river, his career is on the rise, but the cherished family membership brings with him only heartache and confusion.

Mafia II: Vito Scaletta, who only recently returned from the war, is already well known in the narrow alleys of Empire Bay as a person you can trust. This guy, working together with his sidekick friend Joe, is a real find for the mafia.
The family will appreciate his merits: Vito will occupy a high position, guaranteeing big money and ... major troubles.
After all, the life of the "tough guy" is far from a dream. Mafia III: New Bordeaux, 1968. In Vietnam, Lincoln Clay realized one thing: the family is not those with whom you grew up, but those for whom you are ready to die. When the Italian mafia stabs back in the black criminal gang that replaced the Lincoln family, it creates a new family on the ruins and takes revenge, brutally and skillfully.