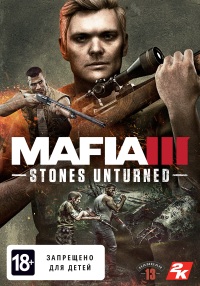 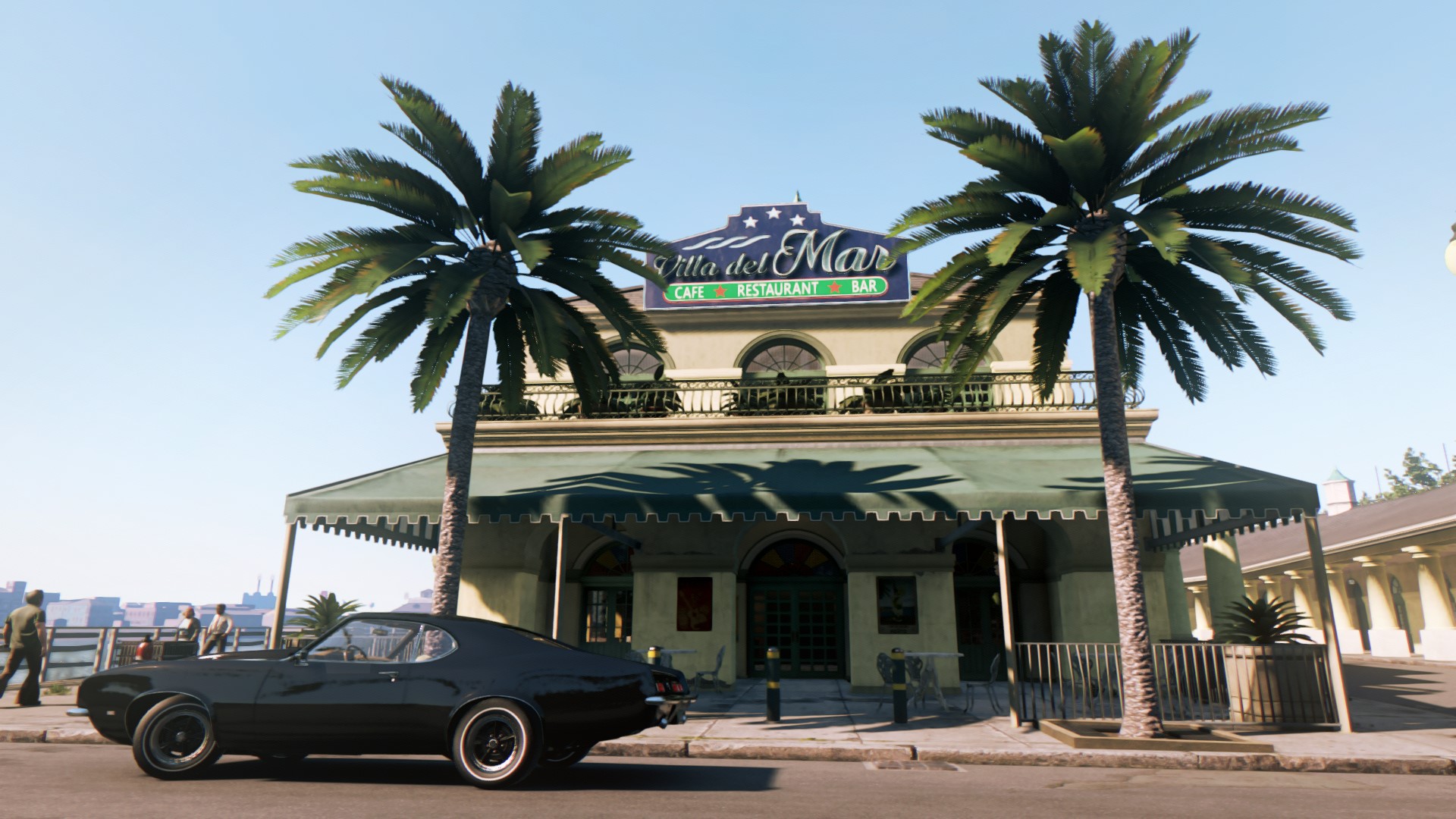 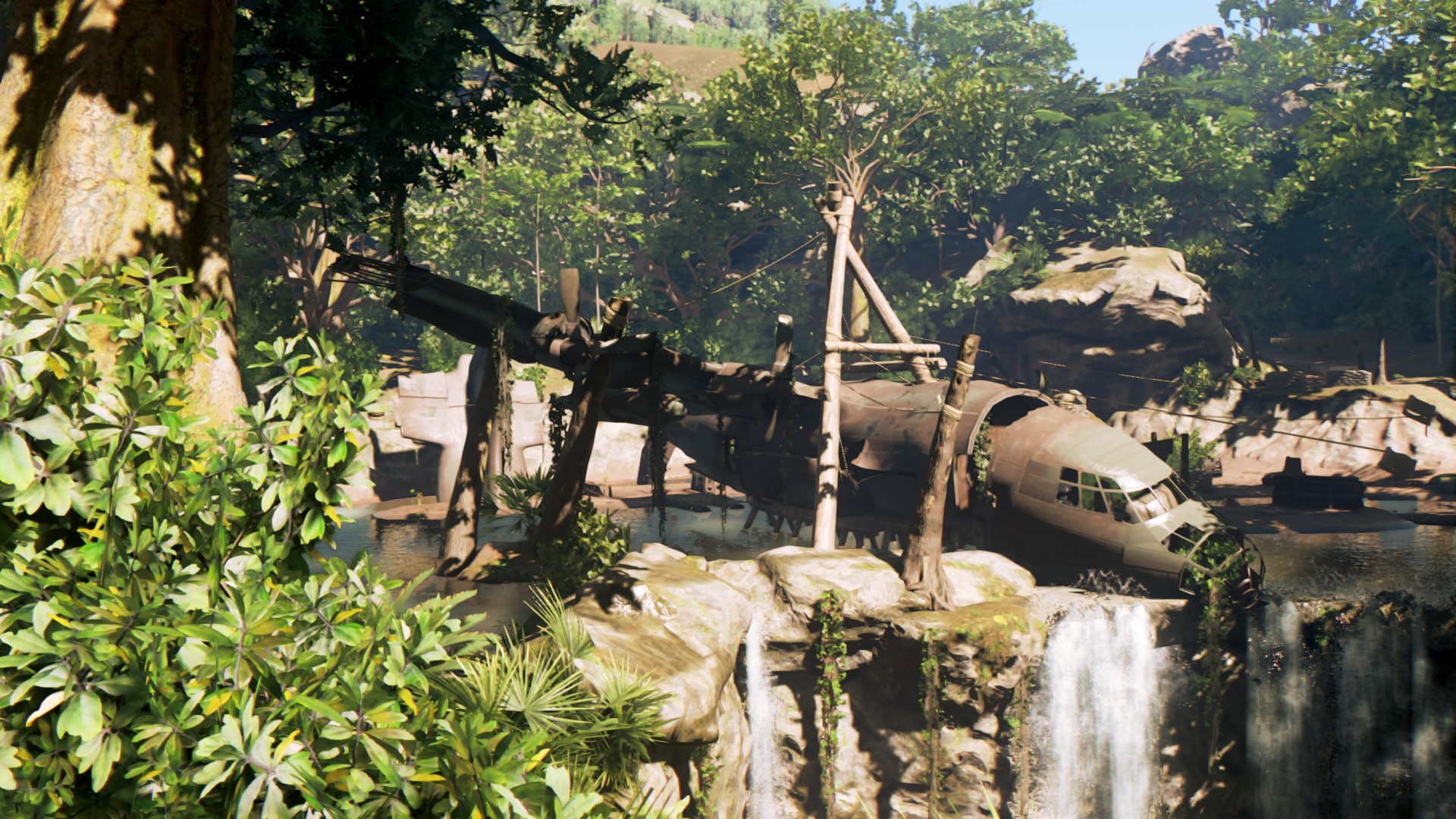 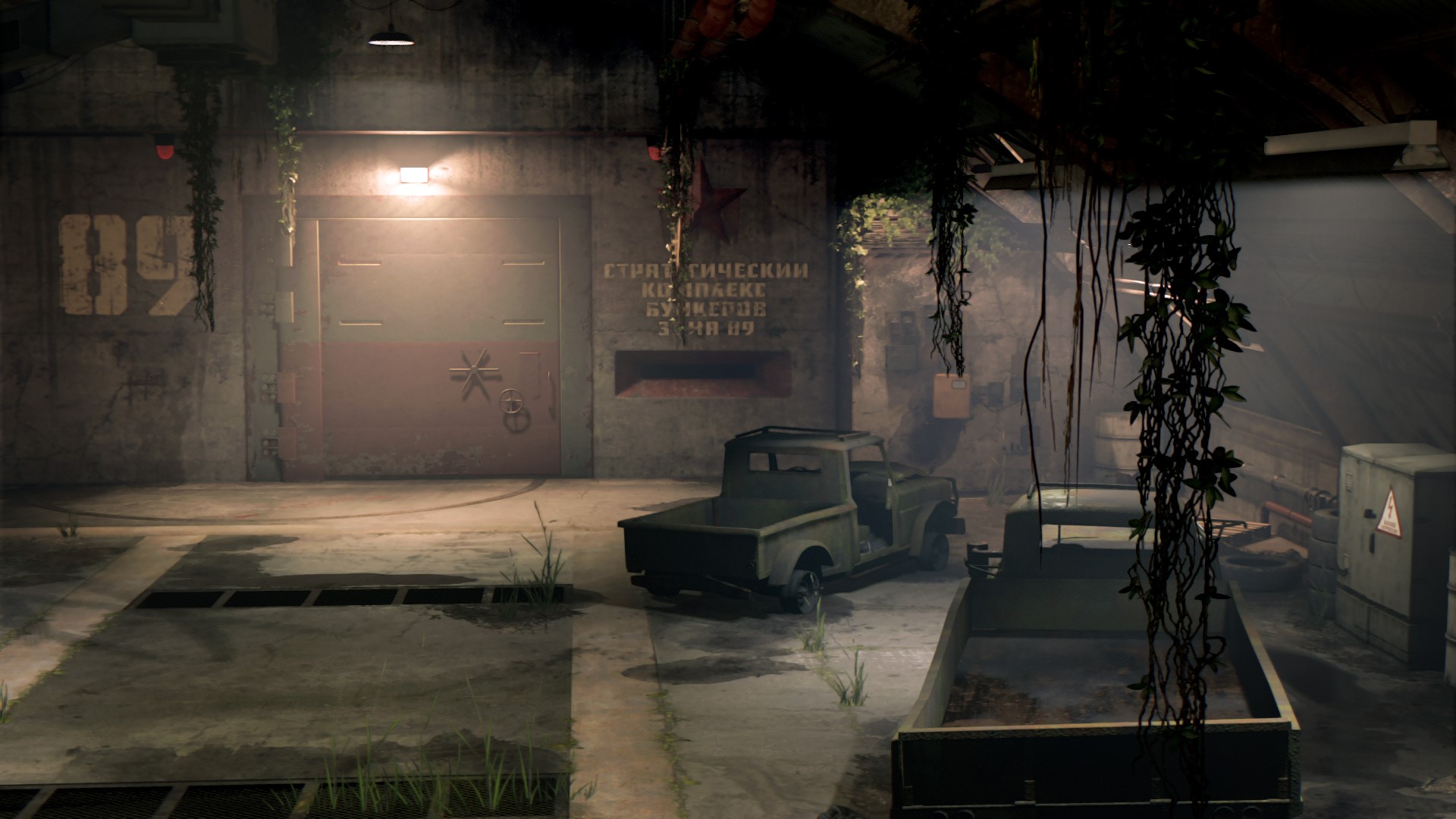 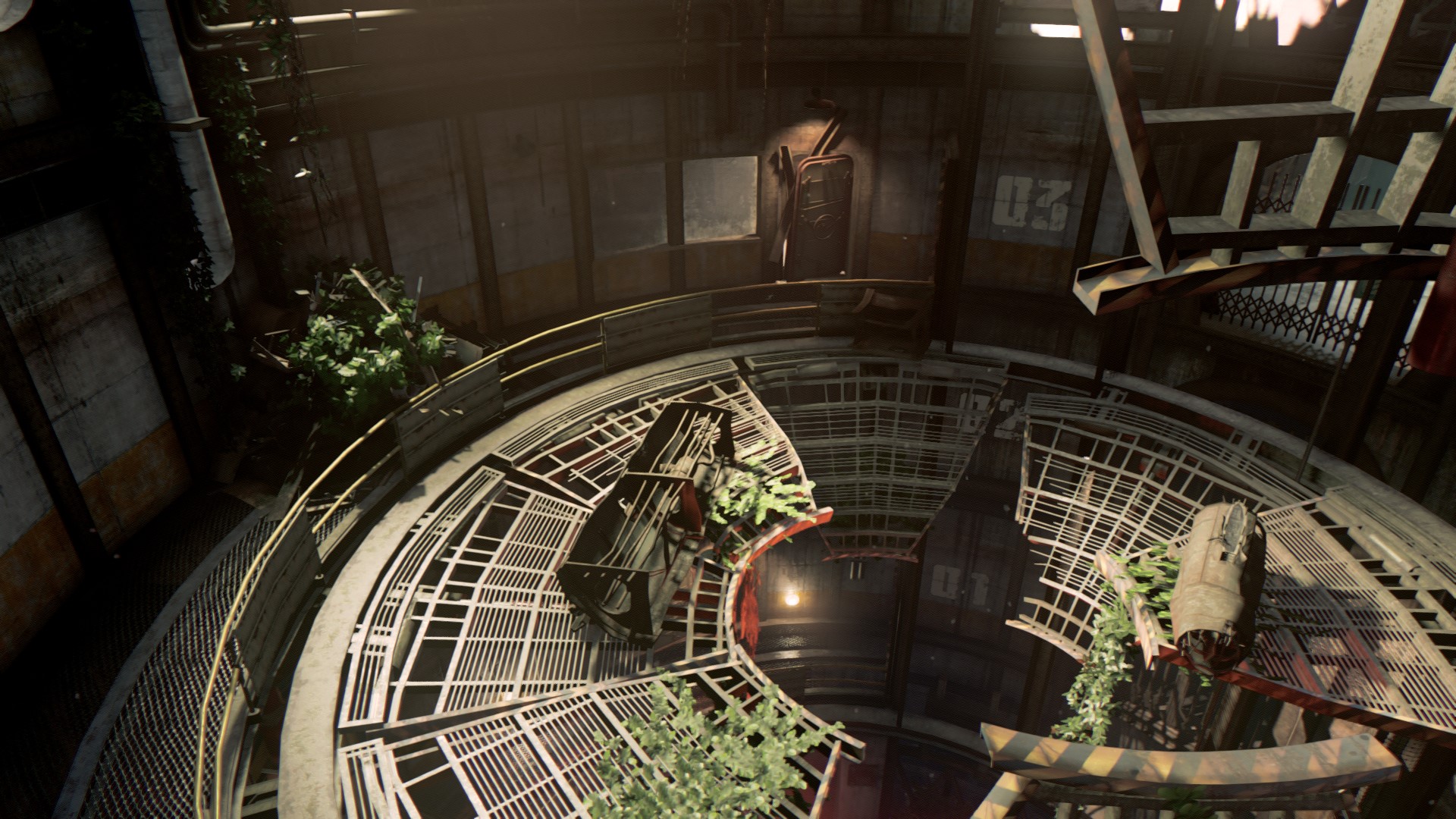 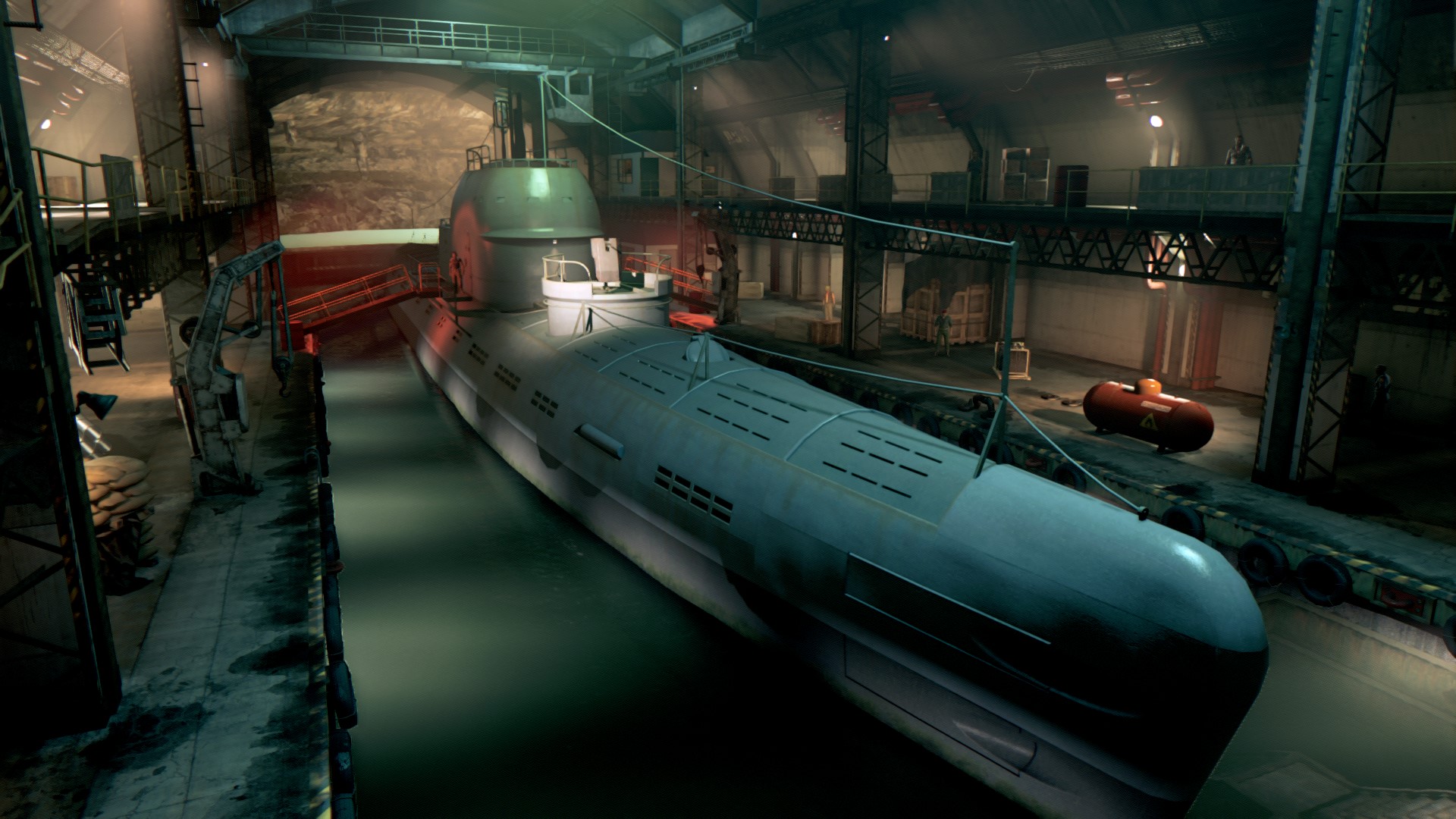 When Lincoln needed help in the war against the mafia, his old comrade John Donovan did not hesitate for a minute. Now Donovan needs help: the traitor Connor Aldridge turned up in New Bordeaux - once he left John to die in the jungle, and now he is hunting for a mysterious and dangerous cargo. To stop him, Lincoln and Donovan must work together through an army of mercenaries. Added to the game heavy weapons, turrets on machines, sniper support and unique rewards. ATTENTION: “Old scores” is part of the Season Pass subscription. If you purchased the Season Pass, do not buy “Old scores”, as you have already purchased it. The game requires the main game Mafia III.

Features:
SECRETS OF THE COLD WAR
The friendship between Donovan and Lincoln originated in the jungles of Vietnam - the very ones where Donovan once left to die his former comrade Connor Aldridge, who had turned to the enemy. Now Aldridge turned up in New Bordeaux. At the head of a whole army of mercenaries, he is looking for the missing military aircraft with a secret cargo.

DISASTERS ON THE COAST
Chase Aldridge in new districts of the city and storm his outpost in the jungle infested with mercenaries.

NEW ARSENAL
To cope with Aldridge and his army will help you new heavy weapons, sniper support, heavily armed military vehicles and other unique items.

THE MOST DANGEROUS GAME
The new ally, Robert Marshall, is engaged in a head hunt in New Bordeaux. Silently cut your victims out of the tranquilizer, then load them in the trunk and deliver them to the customer.