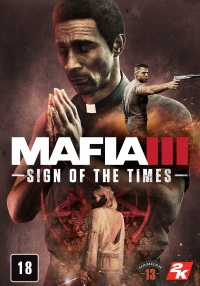 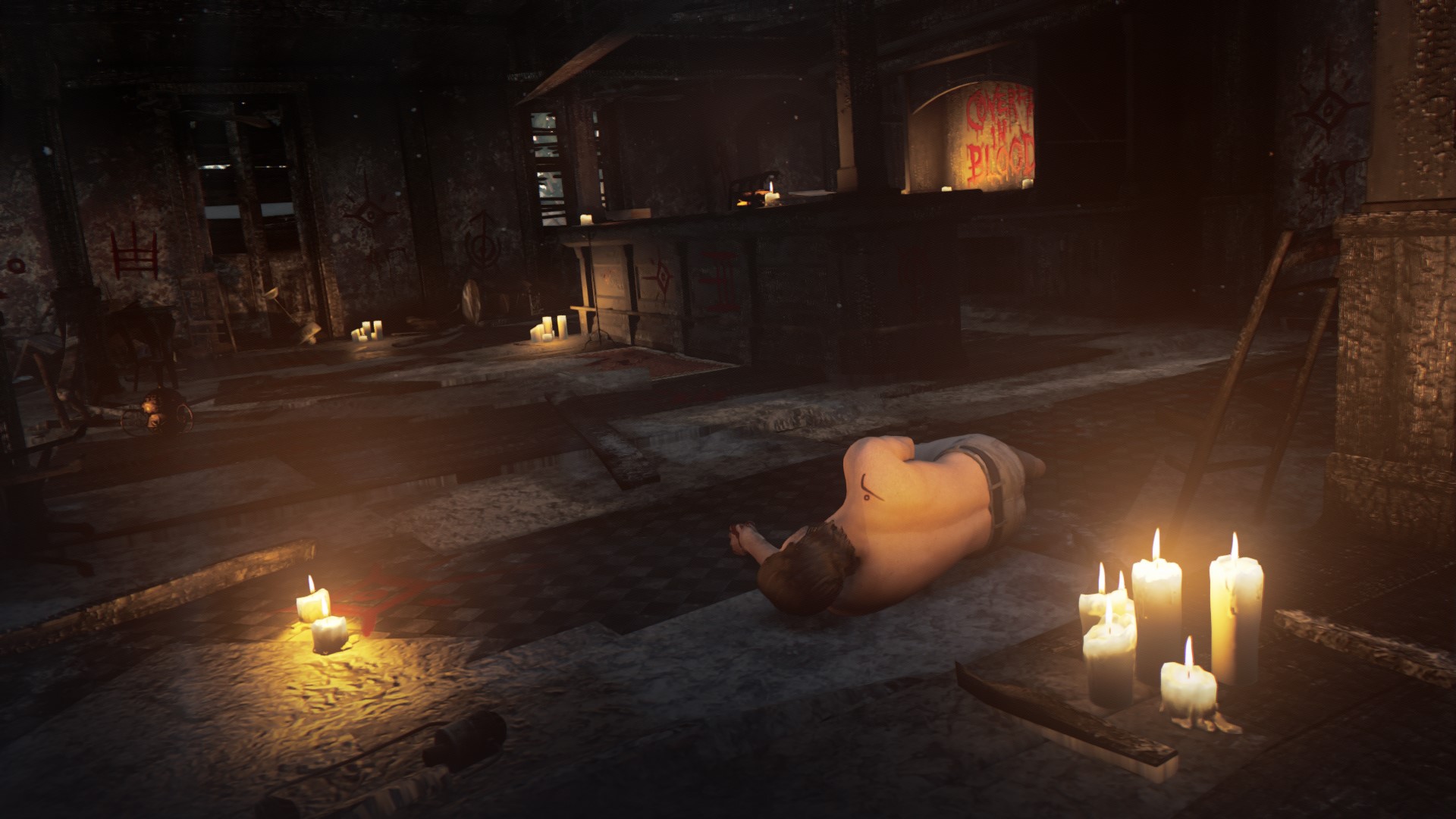 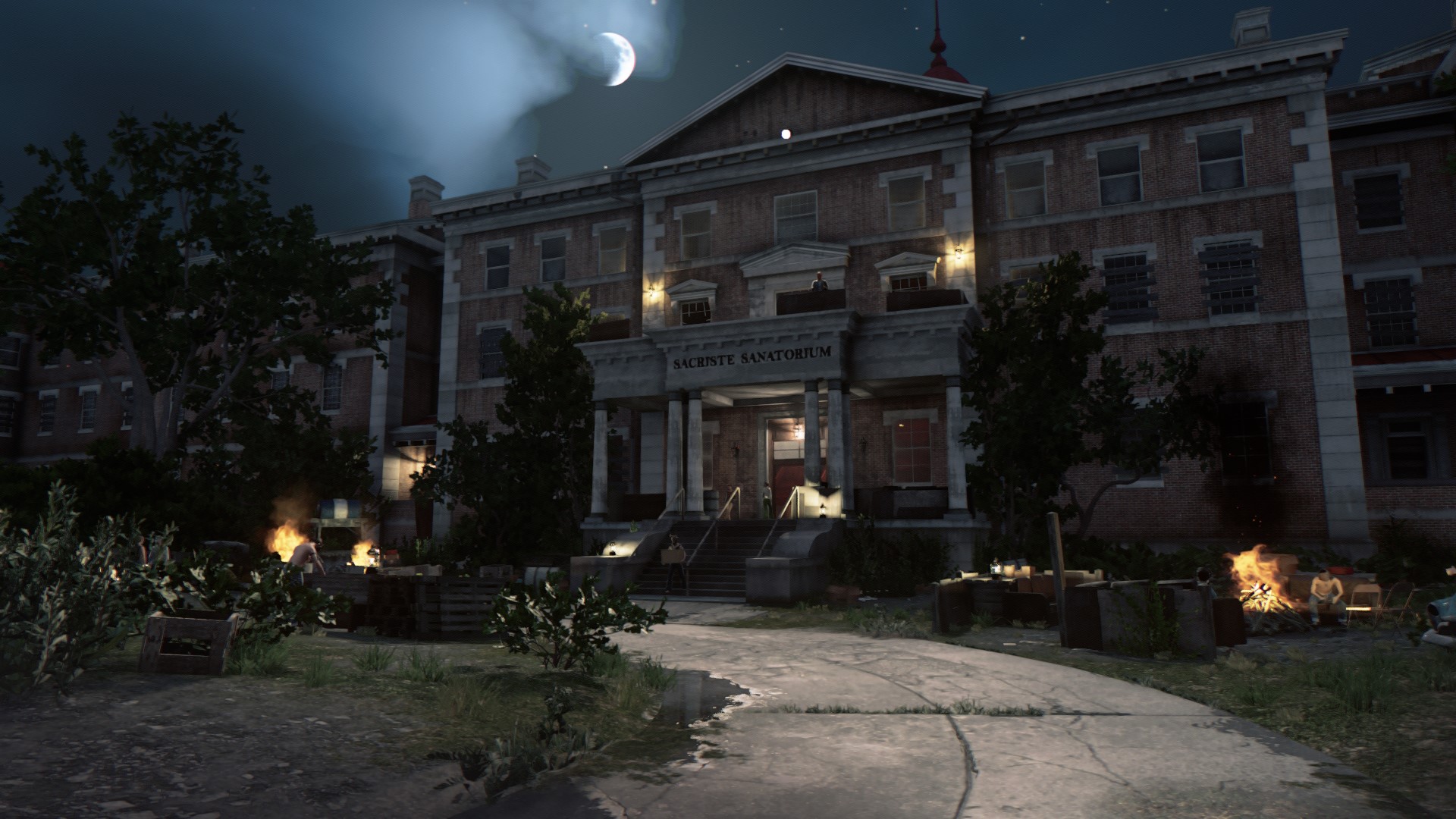 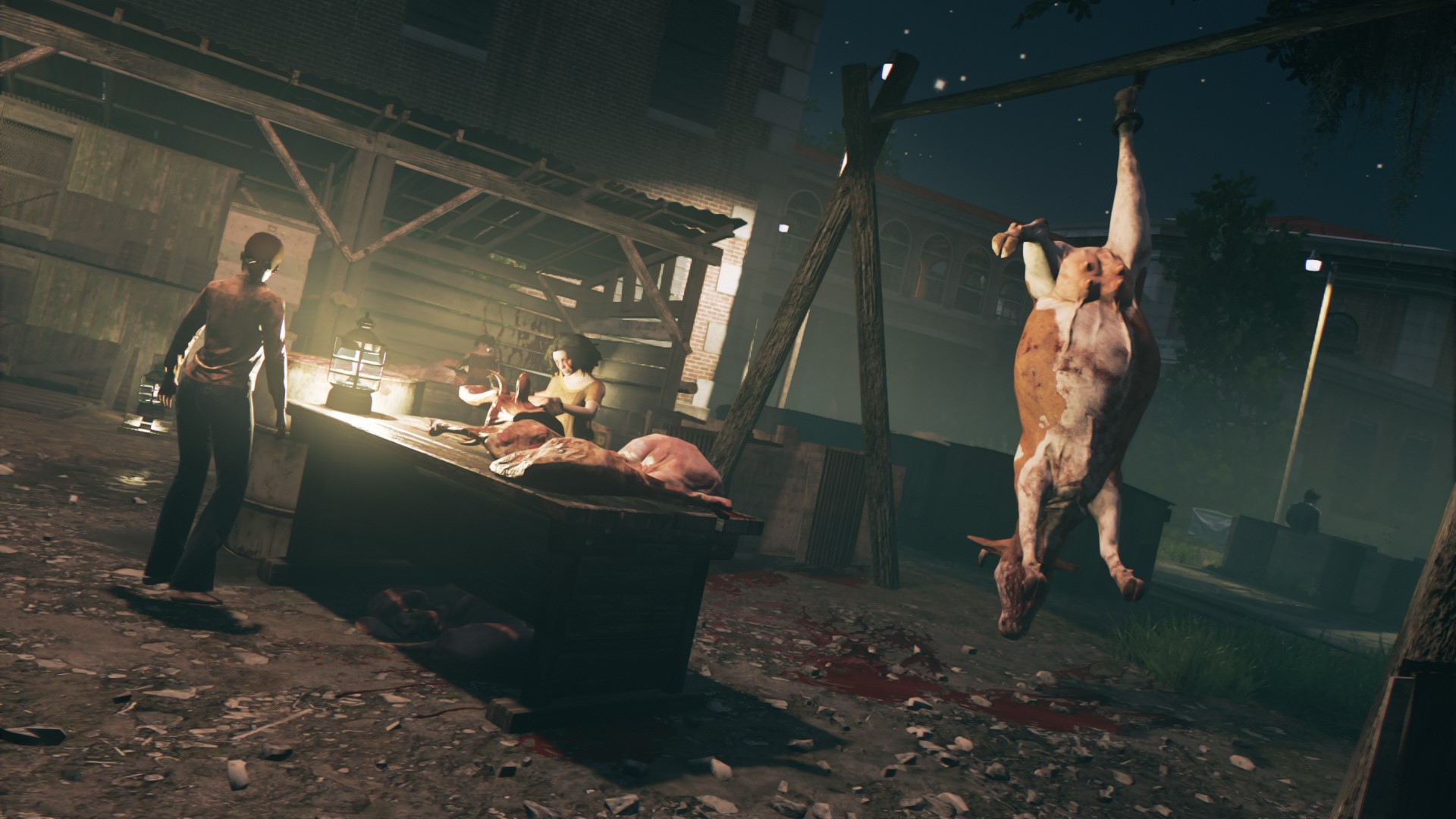 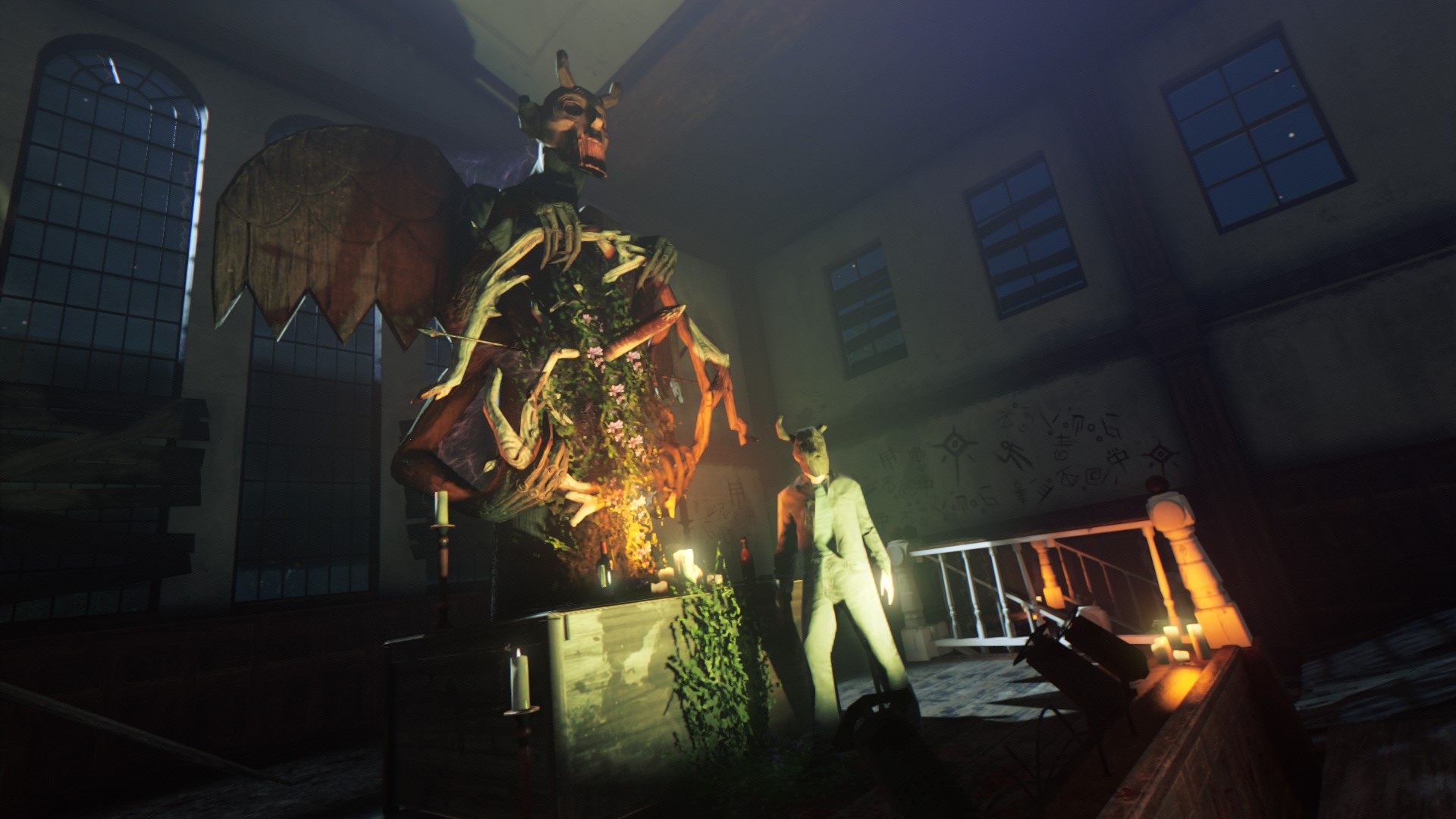 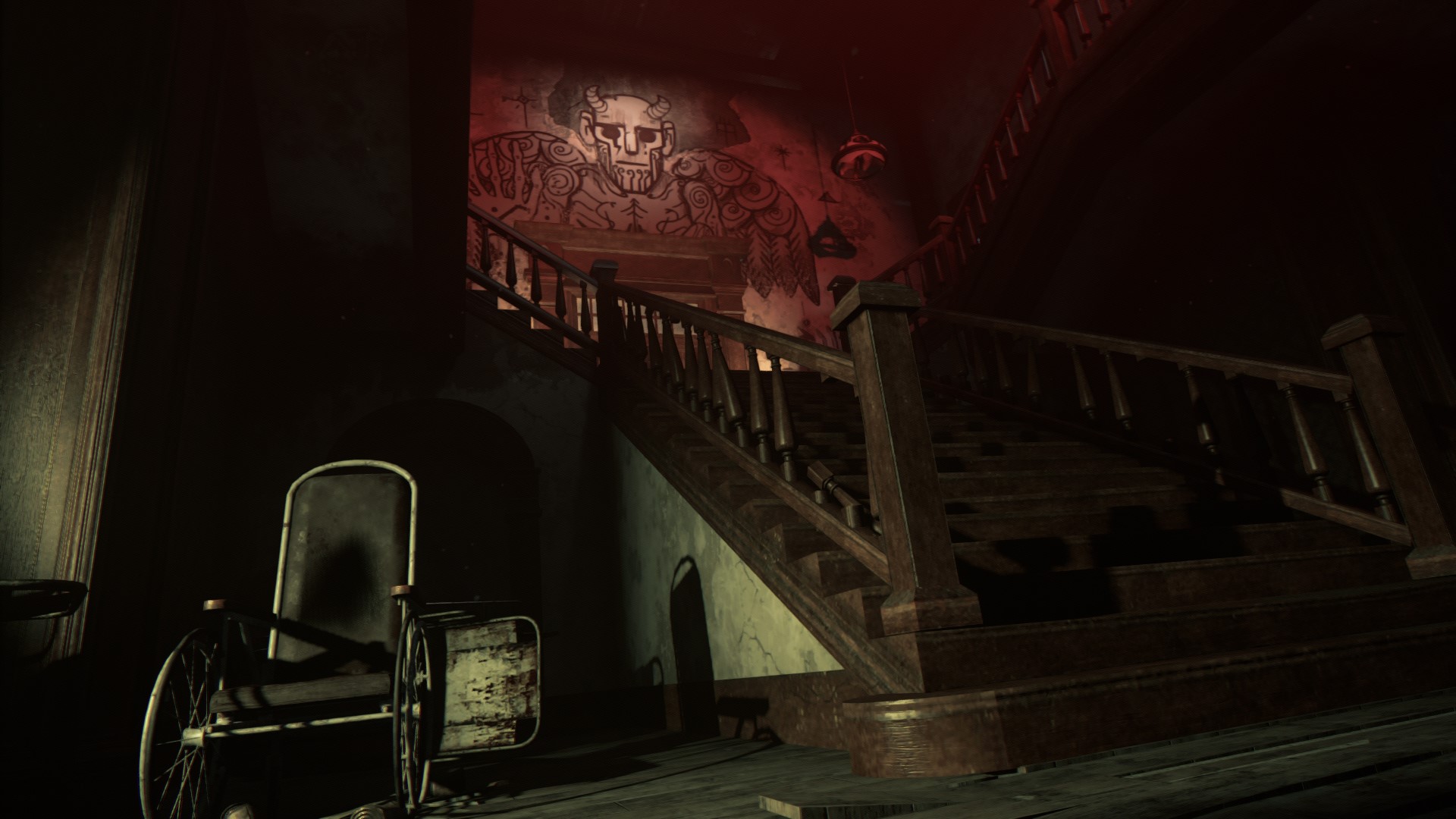 Finding no place for himself after the death of his family, Lincoln, along with his father James, goes to the ruins of the bar Sammy. But, as it turns out, a sect is operating in the city, the members of which sacrifice human victims in the field of major tragedies. To stop the chain of bloody atrocities, Lincoln has to plunge into the ominous world of drugs and ritual murders ... and the new investigation tools, cars and weapons in this case will not be superfluous. ATTENTION: The Signs of the Times supplement is part of the Season Pass subscription. If you bought a subscription, do not buy the "Signs of the Times" to avoid duplicate payment.

Features:
HUMAN VICTIMS
The Ensanglanta sect dreams of an earthly paradise in New Bordeaux, but it applies the methods from the Underworld itself. Pumping their adepts with hallucinogens, sect leaders plunge them into distorted reality and turn them into killers.

PLACES OF RITUALS
With the help of new tools and skills, Lincoln should investigate the sect´s bloody rituals throughout the city. Army training will help him uncover the secrets of the sectarians and find their lair in an abandoned psychiatric hospital on the coast.

NEW TOOLS AND TACTICS
Ensanglanta subjugate people, pushing them over the edge of reality. To equalize the chances, Lincoln will need both a new skill of slow shooting, and a whole arsenal of new weapons and machines. And for such a feat as a victory over an ominous sect, the grateful city will reward its hero with unique items.

ACROSS THE PHOENIX FROM THE ASHES
Once, before the fire, there was no more respectable place in Hollow than Sammy’s bar. By making efforts and finding the right people, Lincoln will be able to return him to former glory.