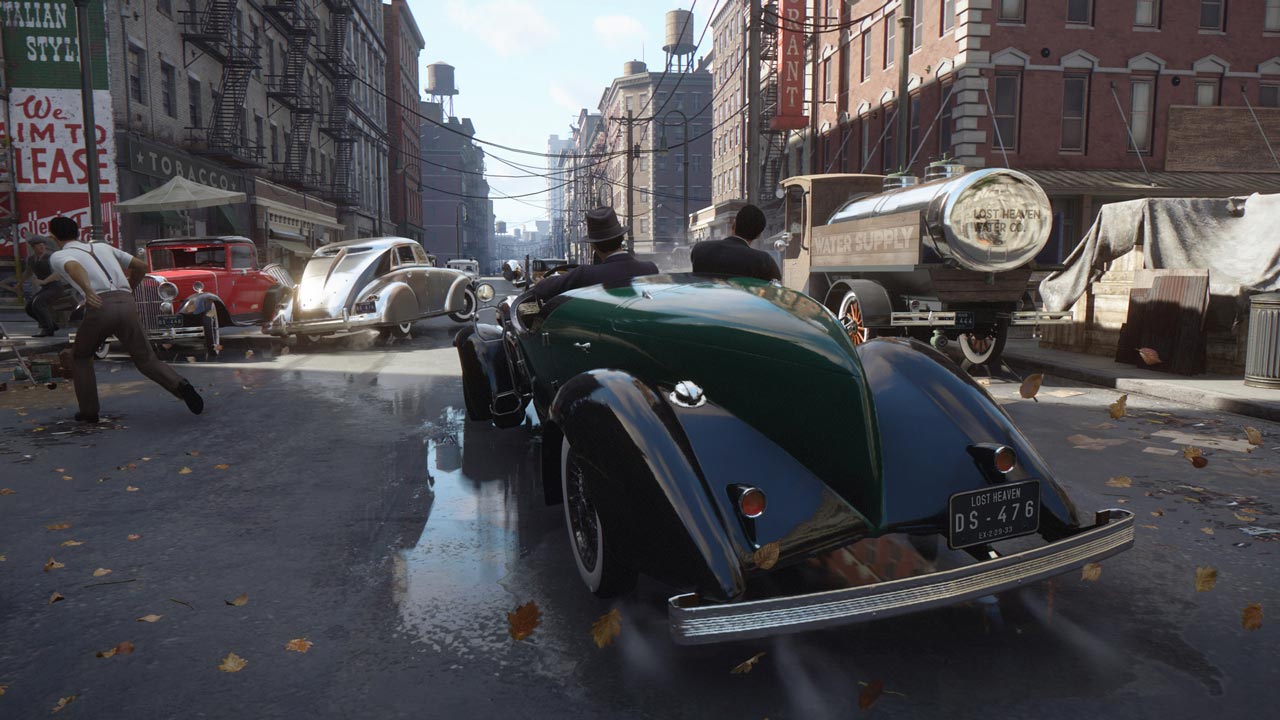 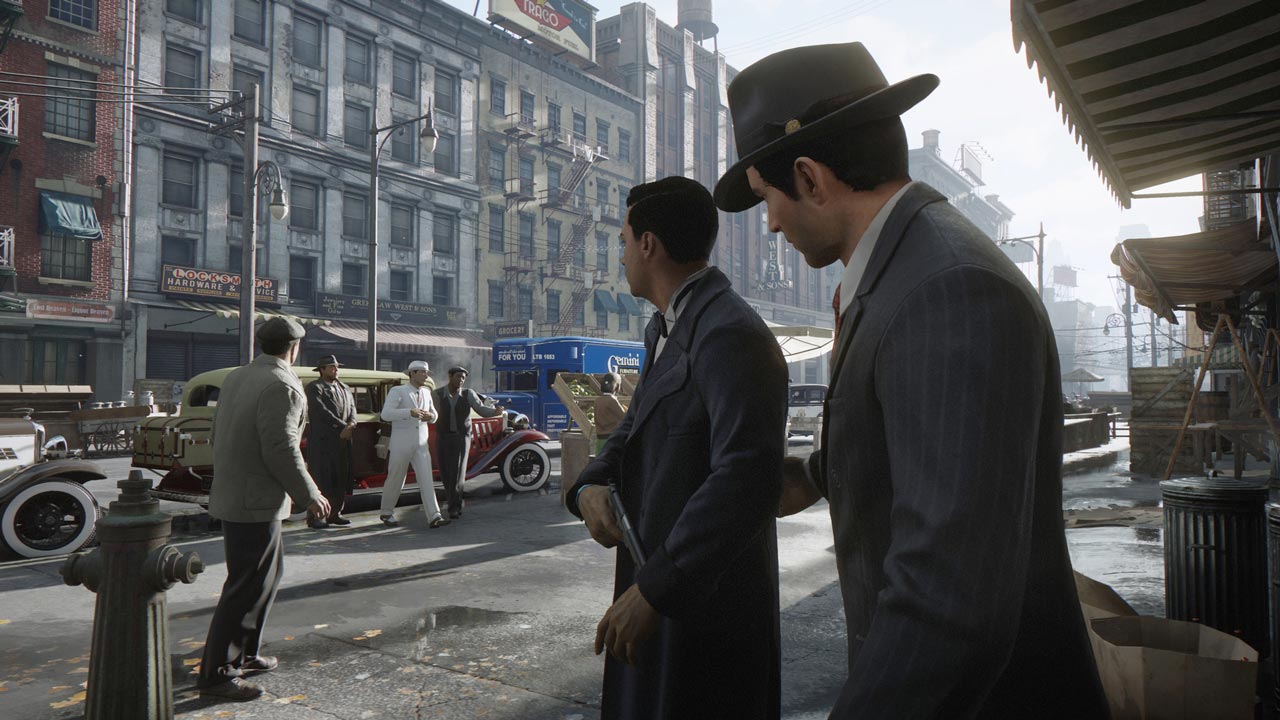 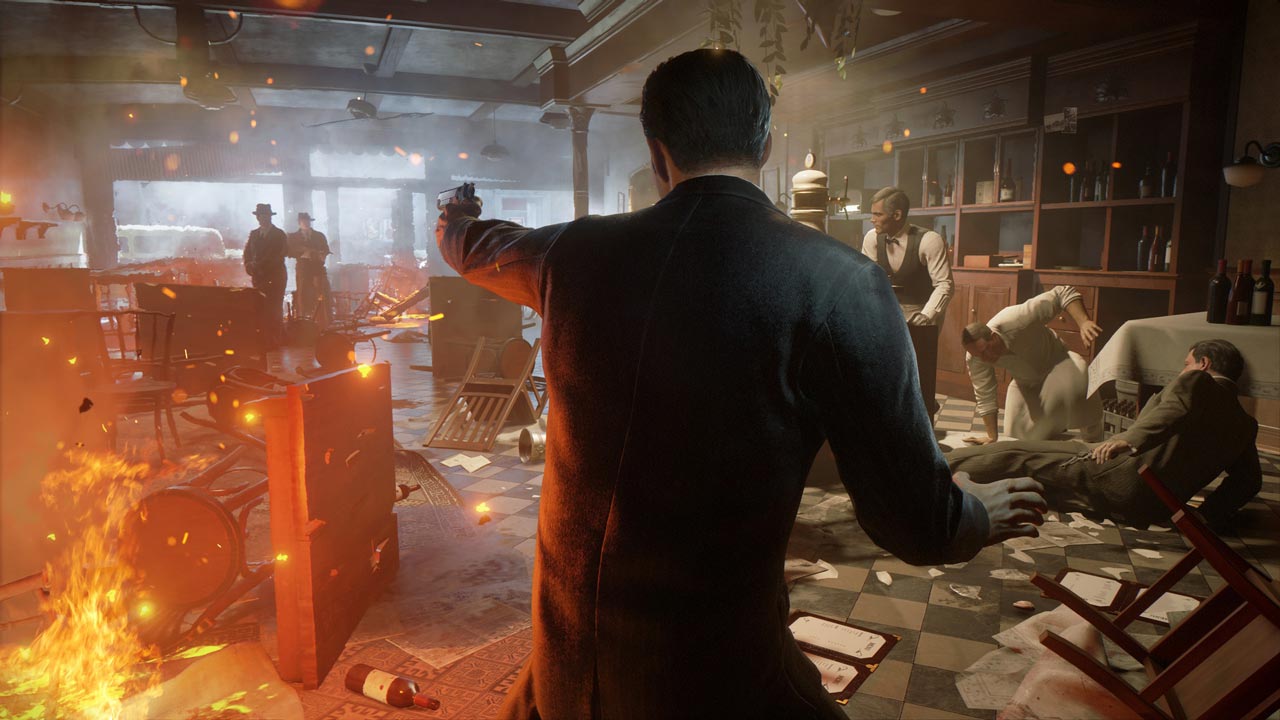 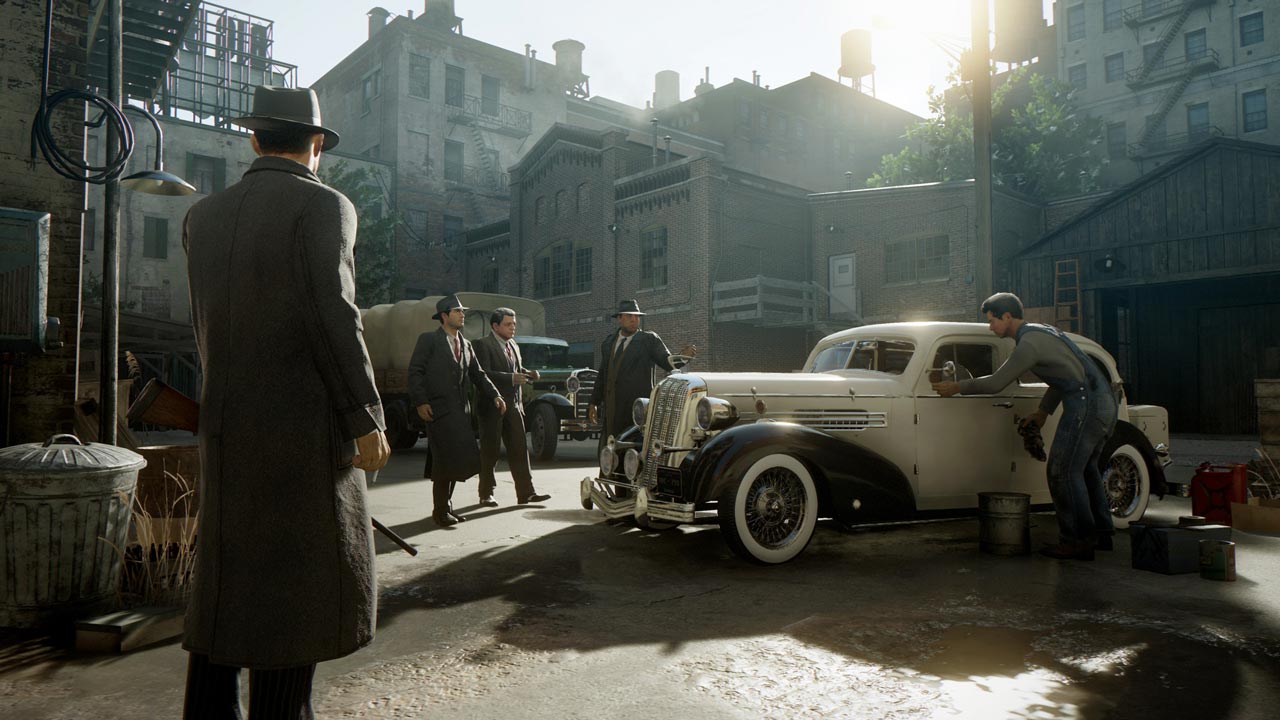 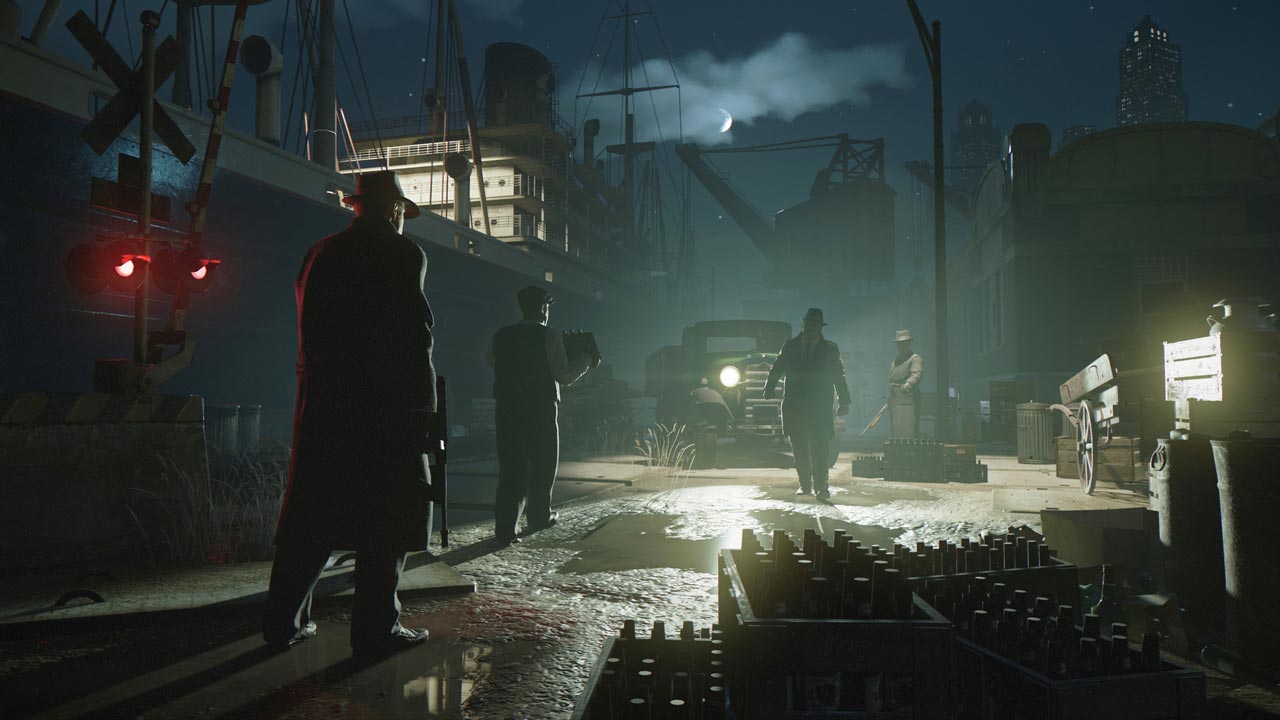 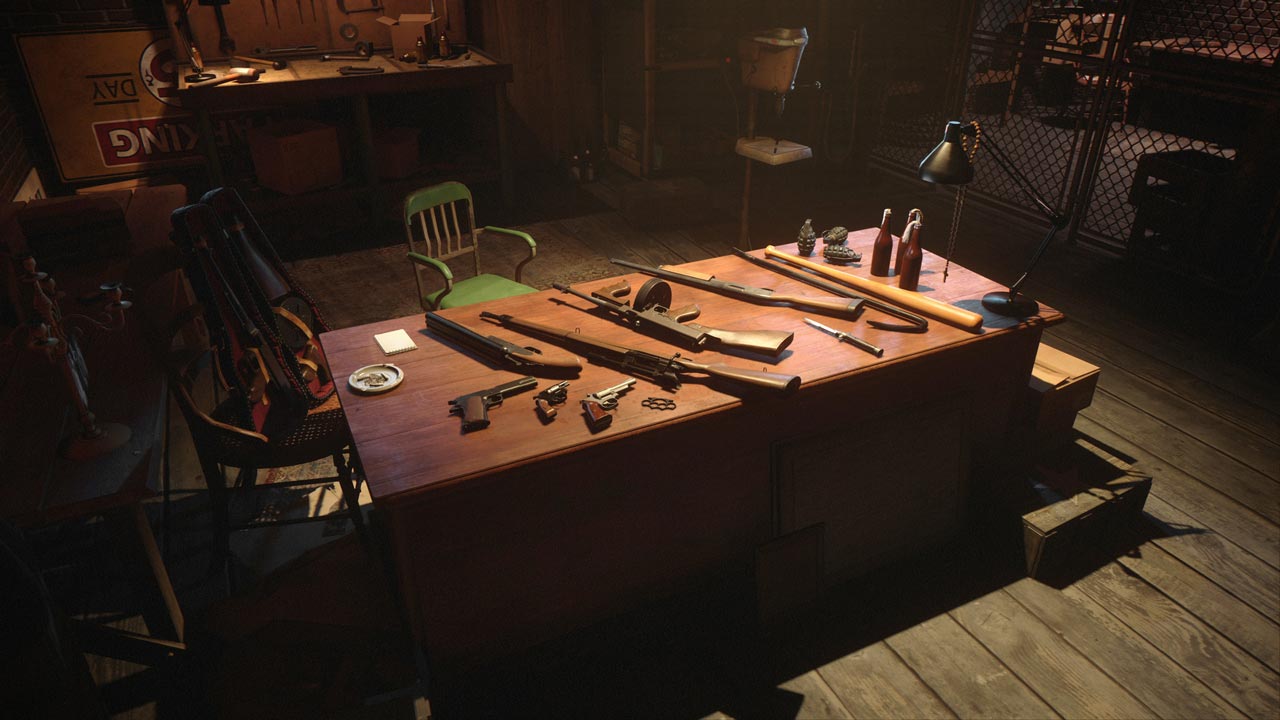 =======================================
The first part of the Mafia crime saga - 30s, Lost Haven, Illinois
Remake of the cult game, recreated from scratch. Build a mafia career during Prohibition. After a chance encounter with the mafia, taxi driver Tommy Angelo finds himself in the world of organized crime. At first he is wary of the Salieri family, but big money changes his attitude ...

Your gangster saga:
Become a gangster during Prohibition and climb the ranks of the criminal hierarchy.

Lost Haven, Illinois:
Careful reconstruction of the city of the 30s of the XX century - architecture, cars and culture of the period between the World Wars.

Remake of a classic:
A lovingly recreated game with expanded story and features, as well as an original soundtrack. This is Mafia, which you remember and love, in a modern version.