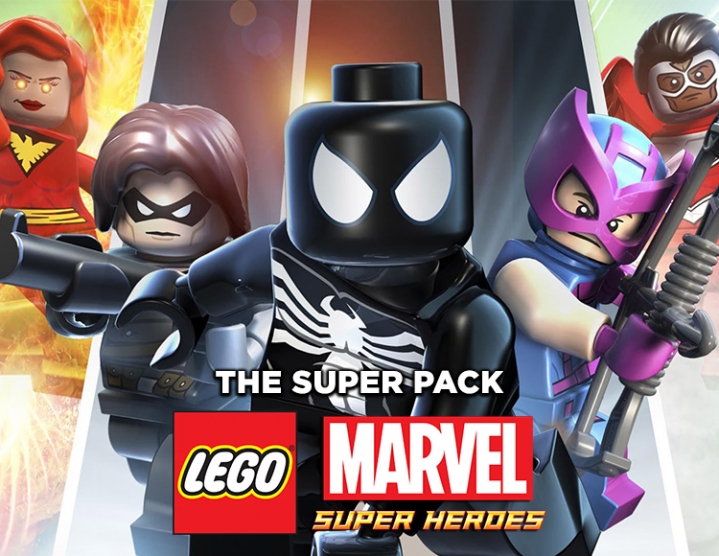 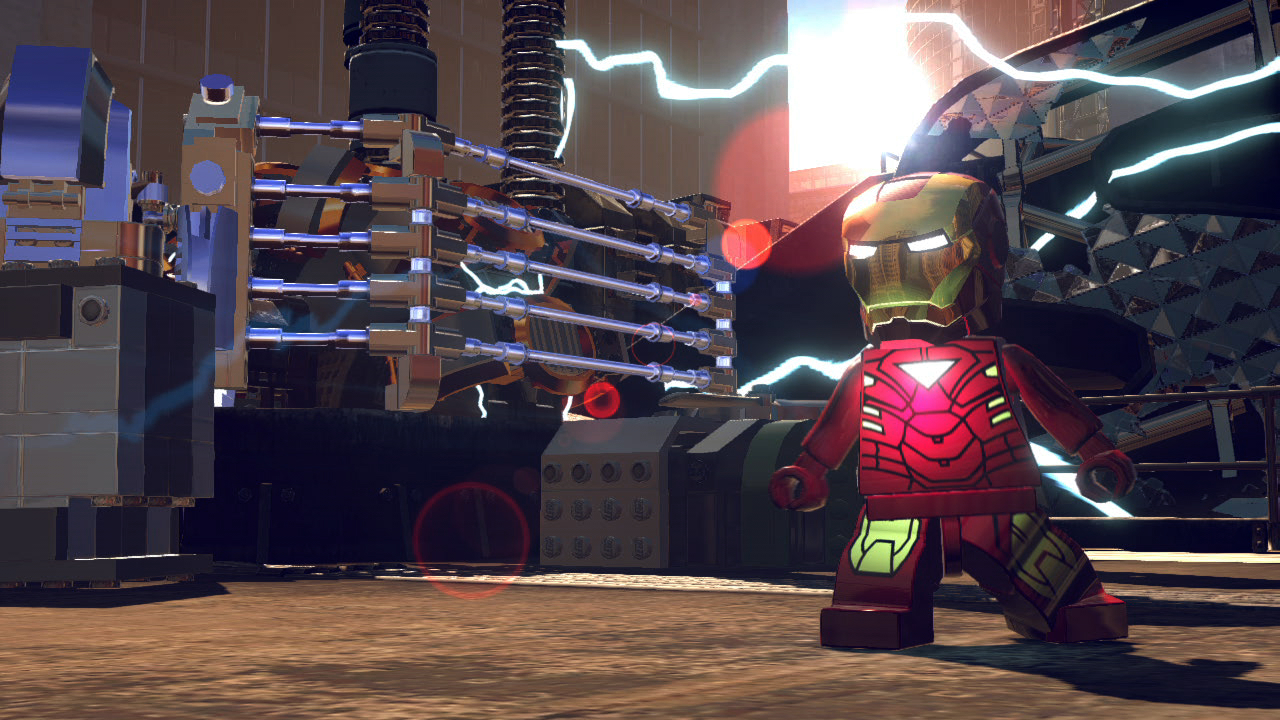 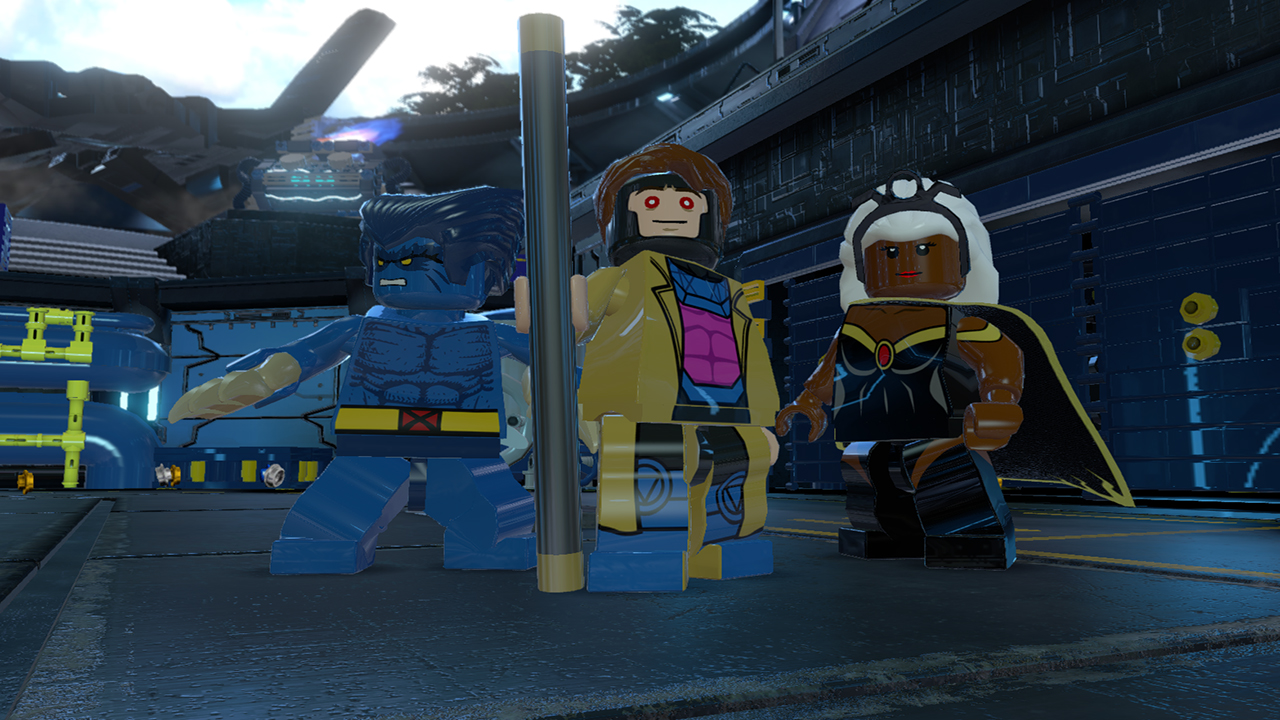 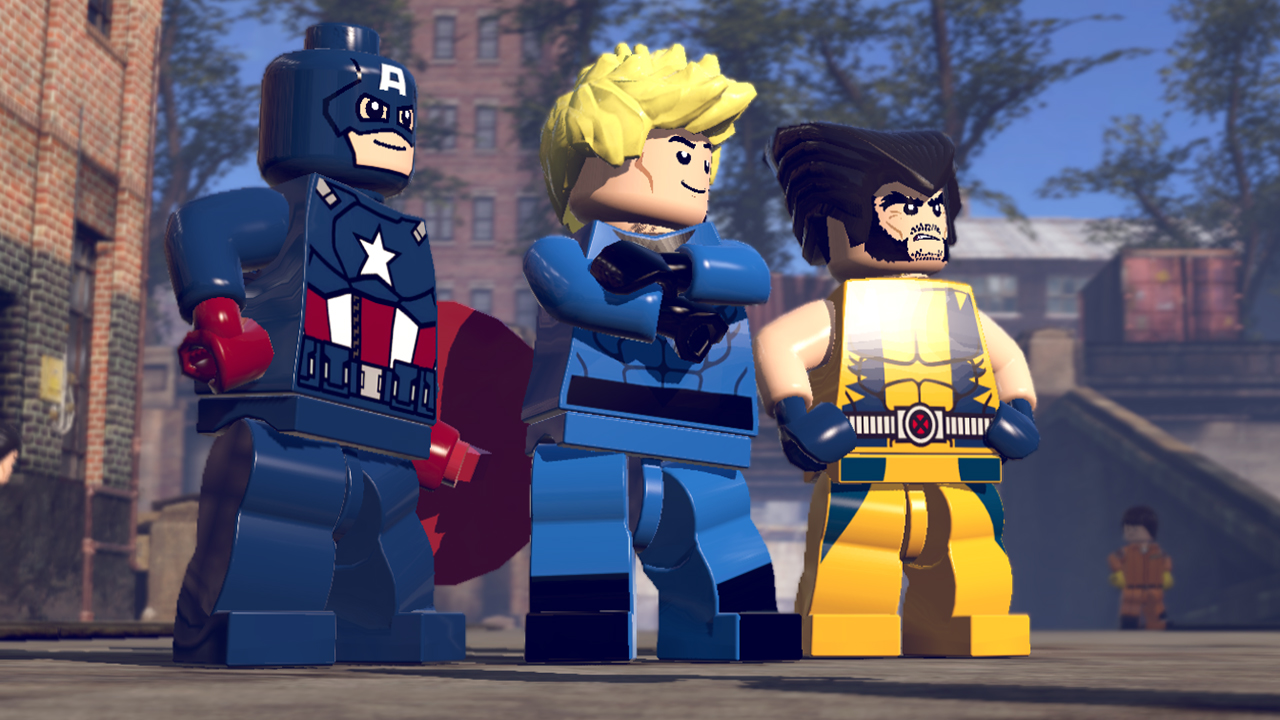 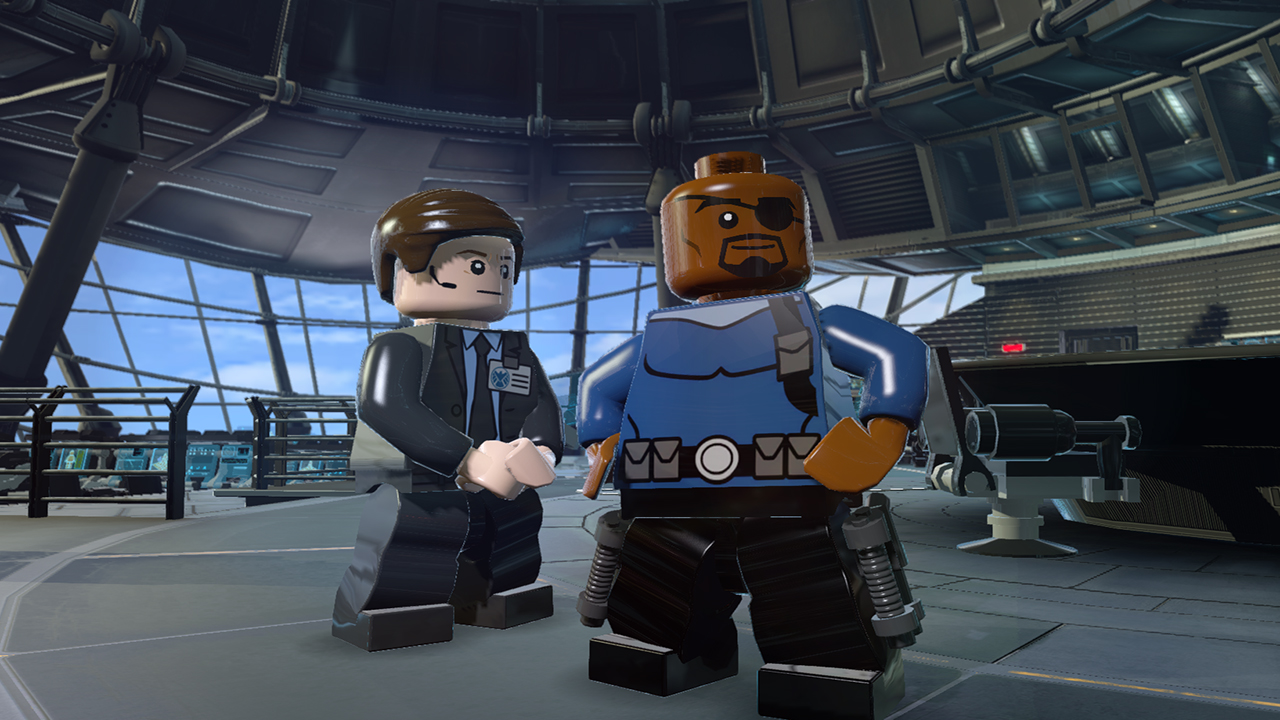 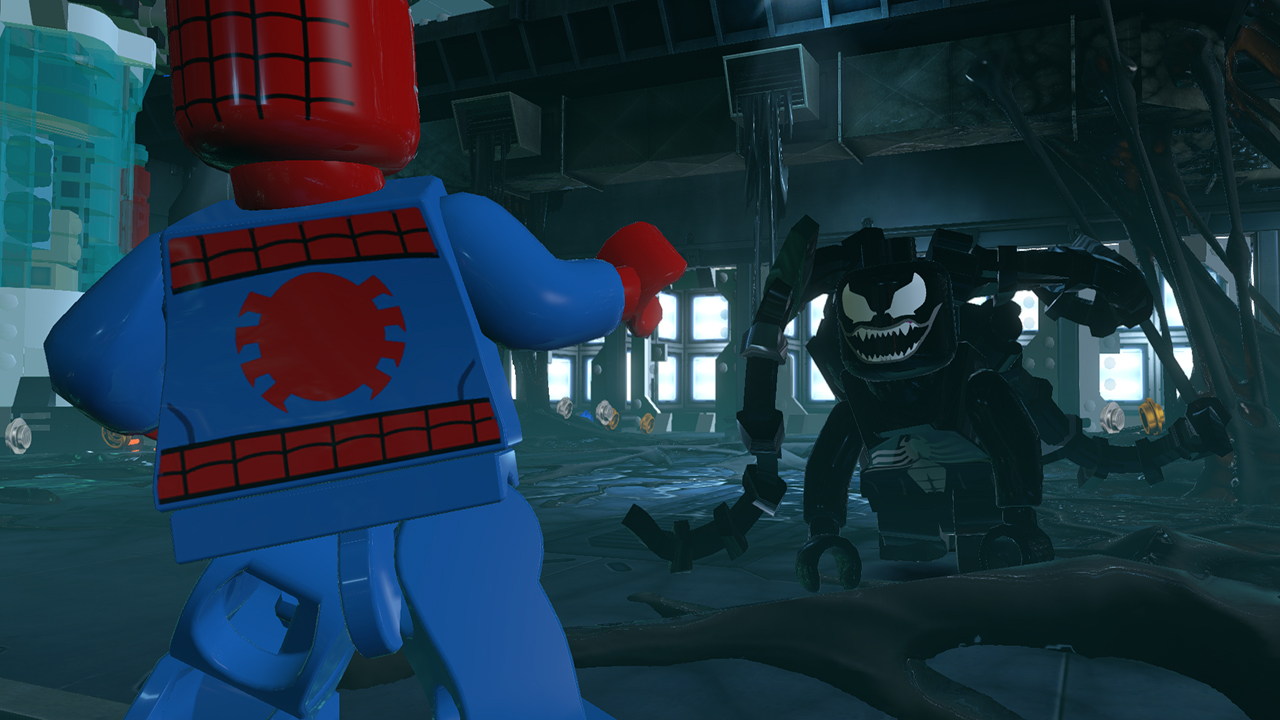 
LEGO Marvel Super Heroes is a completely new story in the famous Marvel universe. Iron Man, Spider-Man, Hulk, Captain America, Wolverine and dozens of other, equally famous superheroes united a common goal - the desire to stop Loki, enlisting the support of various villains and seeking to destroy the world. Go on an exciting journey through LEGO Manhattan and the famous corners of the Marvel universe: the Stark Tower, the Asteroid-M, the Hydra Base and the X-Men´s Mansion await you. Features: Twist, spin, fly, crash in the first LEGO game, the heroes of which will be over a hundred characters of the Marvel universe - including Iron Man, Wolverine, Hulk, Spider-Man, Captain America, Black Widow, Loki and Deadpool.
As it should be, each character has his own unique abilities. An iron man can fly, launch missiles and shoot a laser beam. In the arsenal of Spider-Man is a web, a spider´s flair that allows you to notice what remains invisible to others, as well as the ability to crawl on walls. The main argument for Captain America remains his famous shield, which can be thrown not only at enemies, but also at walls, then used as a platform. Well, the Hulk just crashes everything around!
Giant characters, such as the Hulk and the Abomination, have special techniques and can, for example, without much effort pierce the wall collected by their LEGO cubes.
Study the LEGO Manhattan and do not forget to visit the most famous corners of the Marvel universe - the Mansion of the X-Men, Asteroid-M and Asgard.
Create your own character with the help of an amazing superhero editor.
Become the protagonist of a completely new story, played out in the world of LEGO and told with the brand LEGO-humor!