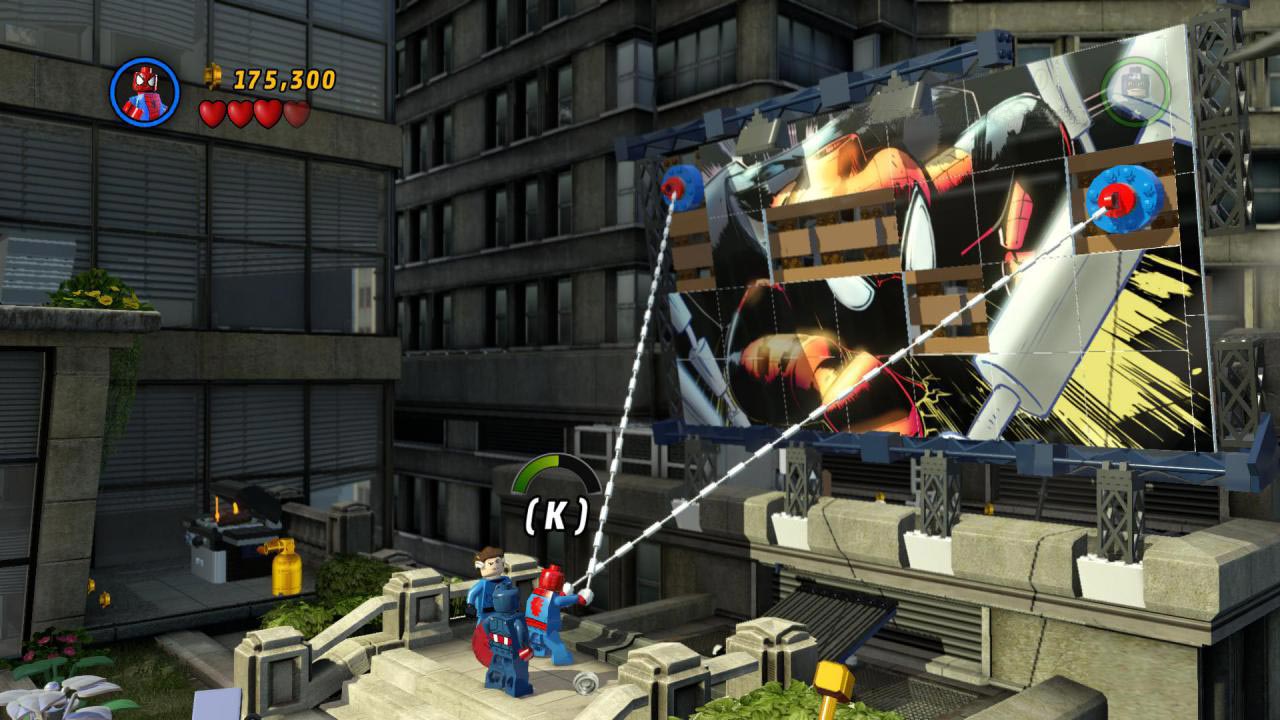 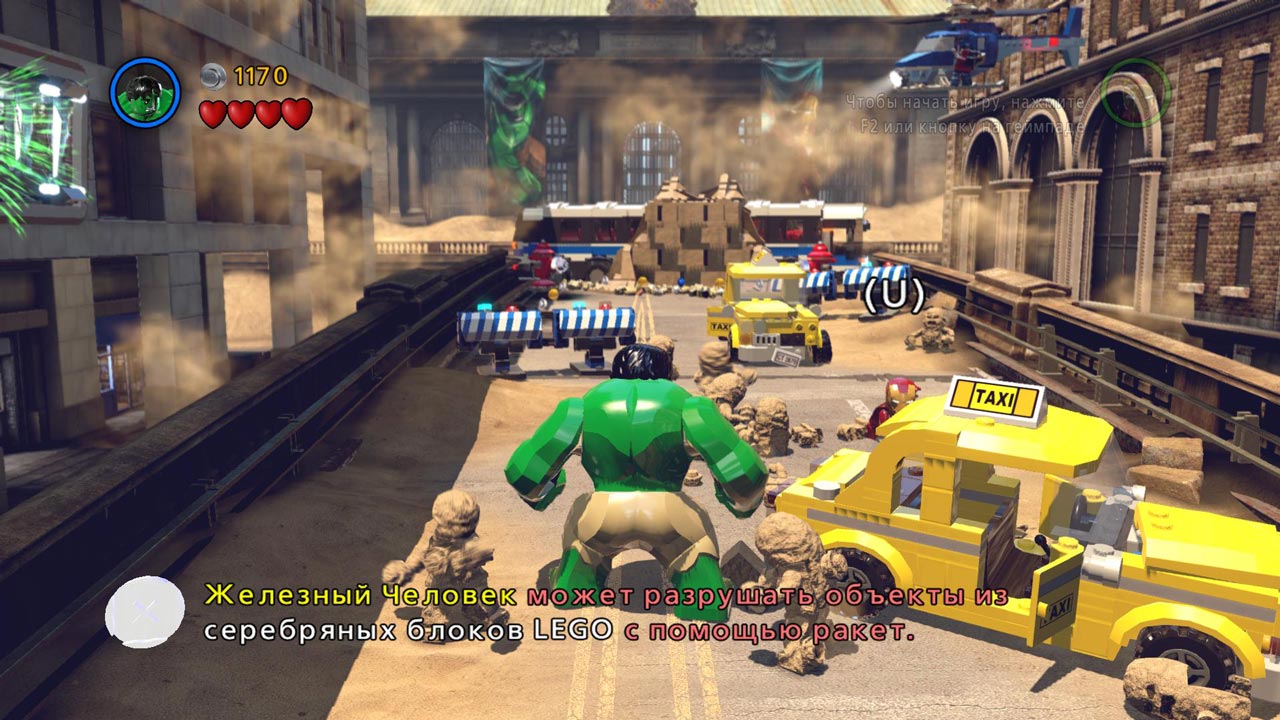 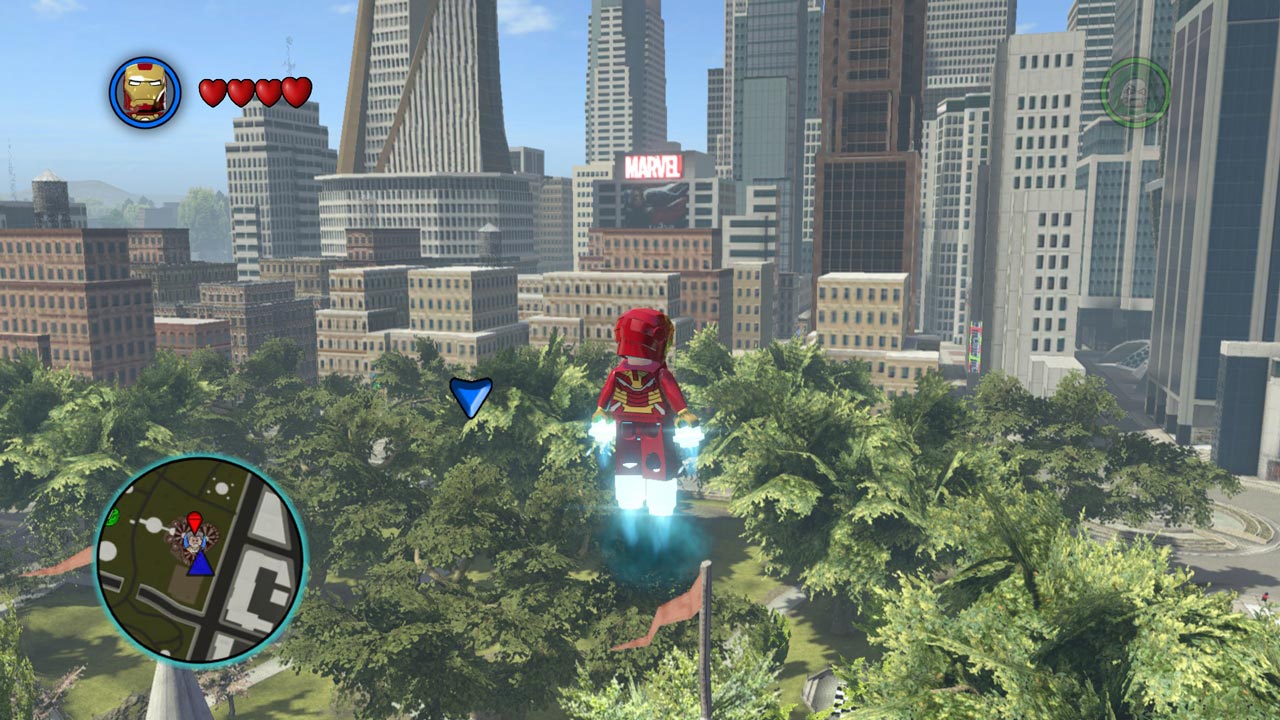 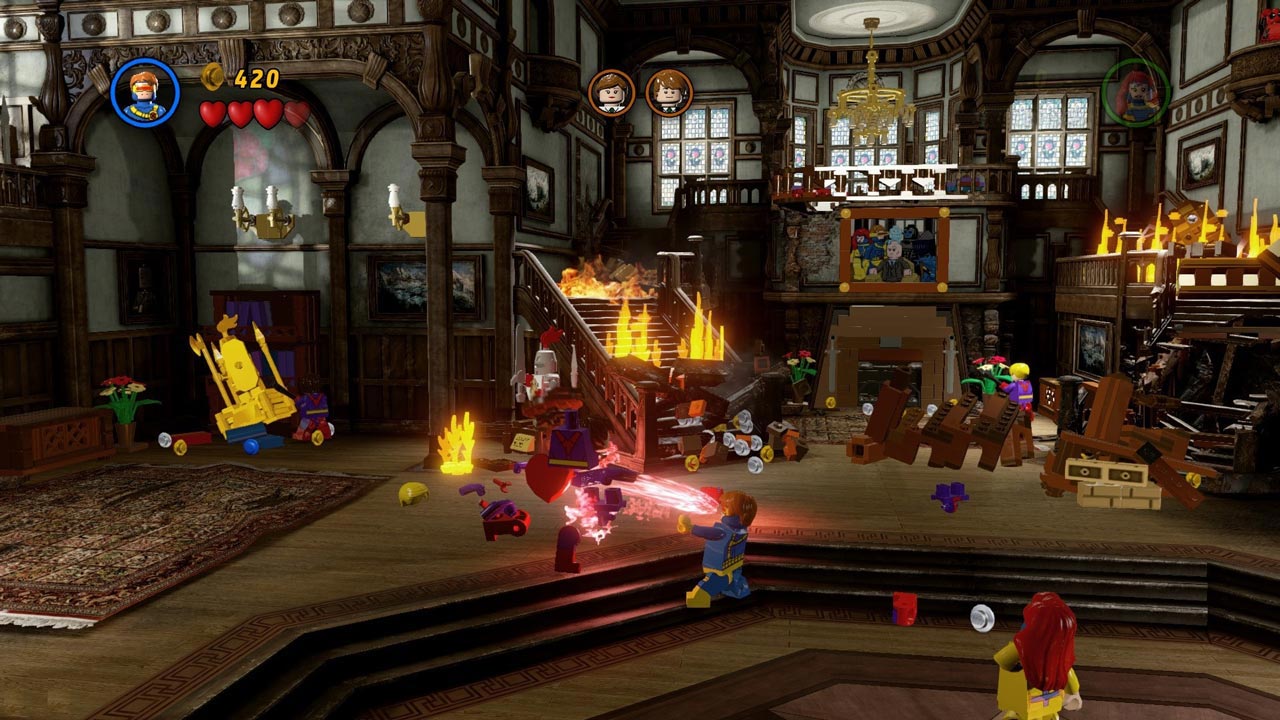 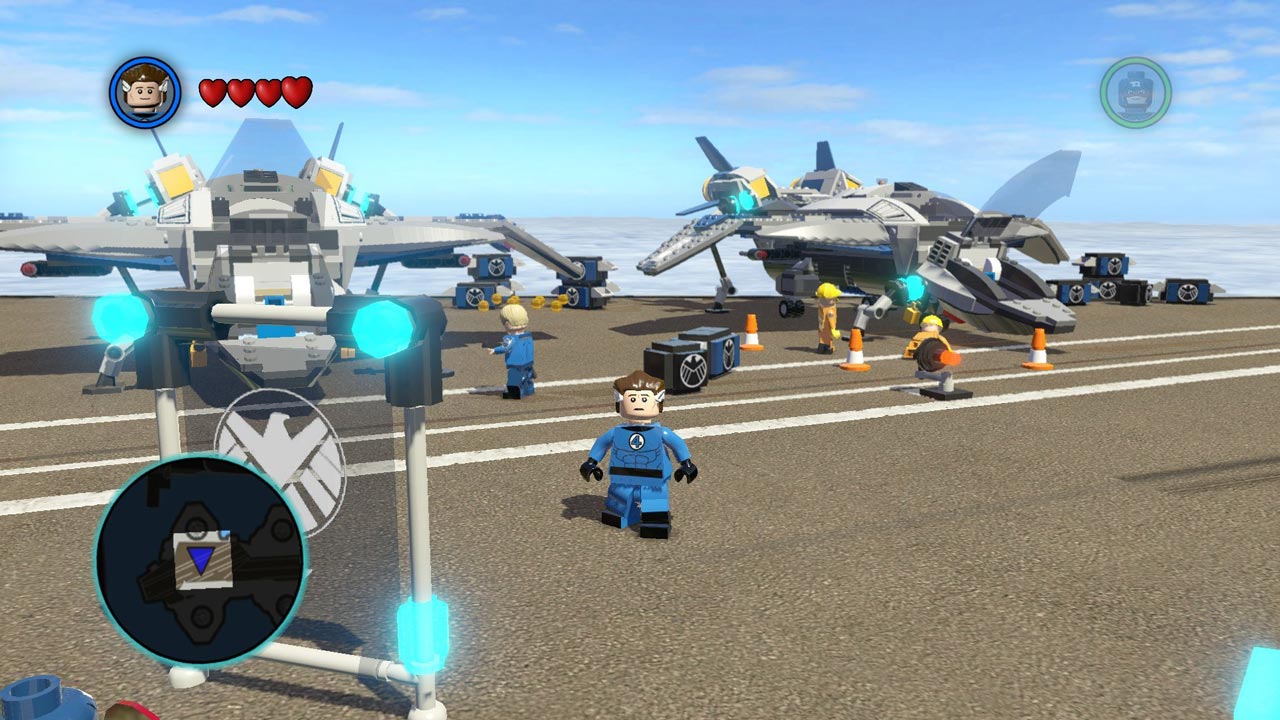 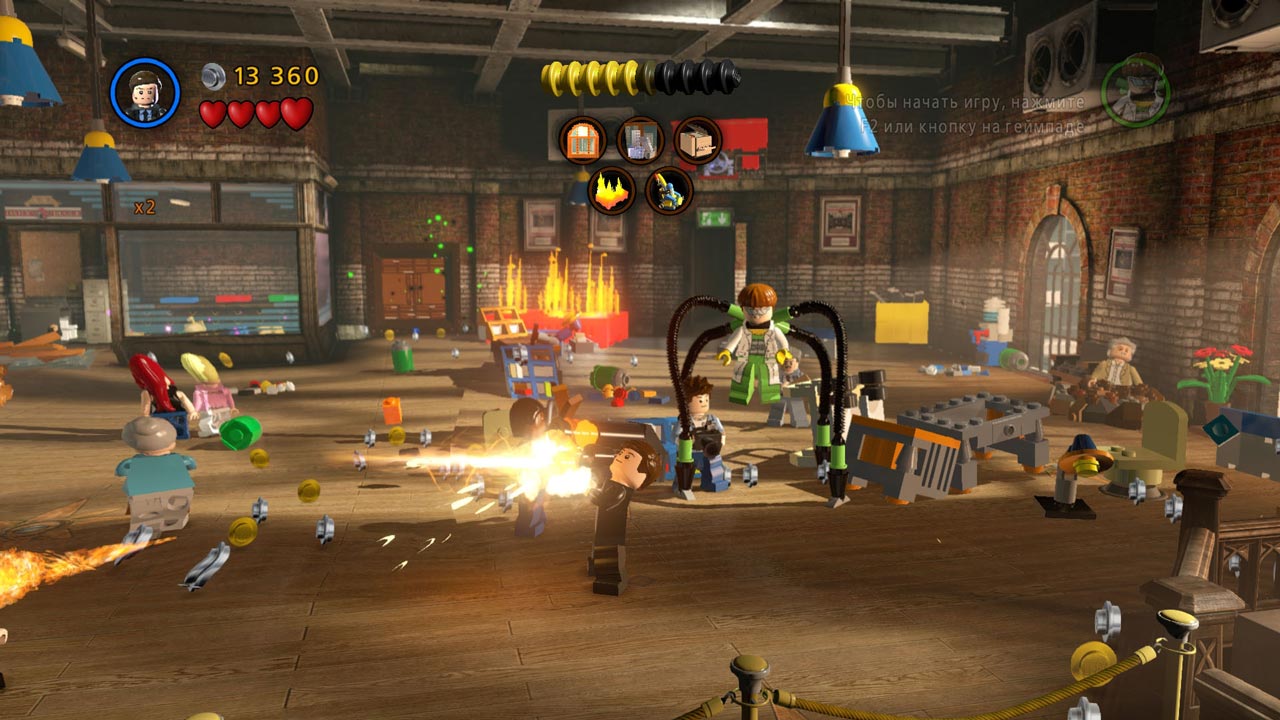 =======================================
Mysterious earthquakes are destroying city after city. Dr. Ambrose Inc., a world-renowned explorer and inventor, discovers that their origins are artificial. Research into these unusual phenomena leads the Doctor to the small mountain town of Hochwald. It is there that the scientist disappears under mysterious circumstances... Embark on an exciting adventure in which mysterious riddles, tricky puzzles, dangerous obstacles and a unique mystical atmosphere await you! Good luck!

• Spin, spin, fly, smash in the first LEGO game featuring over 100 characters from the Marvel Universe including Iron Man, Wolverine, Hulk, Spider-Man, Captain America, Black Widow, Loki and Deadpool.
• As expected, each character has their own unique abilities. Iron Man can fly, launch rockets and fire a laser beam. In the arsenal of Spider-Man - a web, a spider´s instinct, which allows you to notice what remains invisible to the rest, as well as the ability to crawl along walls. - The main argument for Captain America is his famous shield, which can be thrown not only at enemies, but also at walls, to be used later as a platform. Well, the Hulk just destroys everything around!
• Giant characters such as the Hulk and the Abomination have special moves and can, for example, break through a wall made of LEGO bricks with little effort.
• Create your own character with the amazing superhero editor.
• Become the protagonist of an all-new story set in the world of LEGO and told with signature LEGO humor!