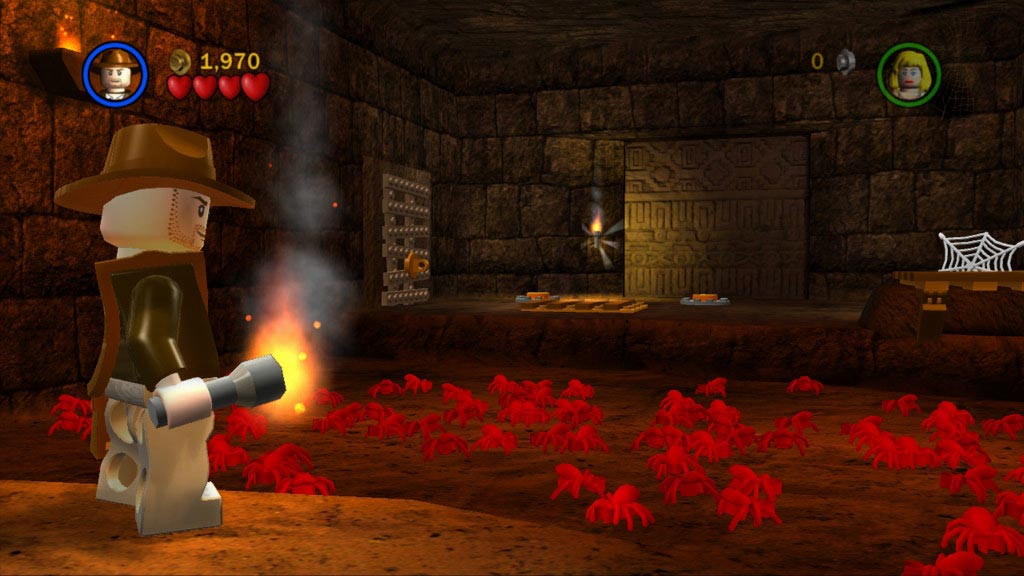 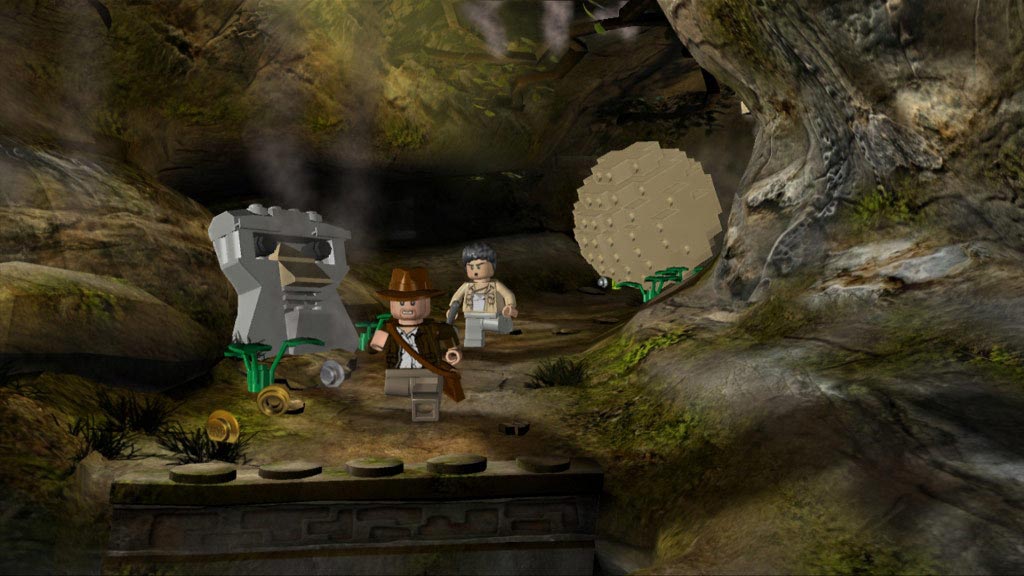 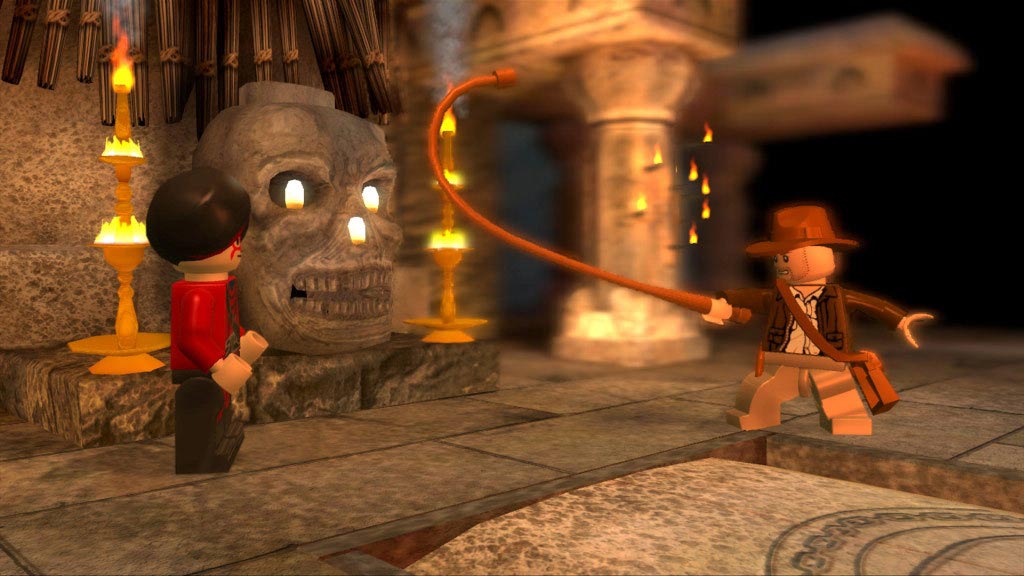 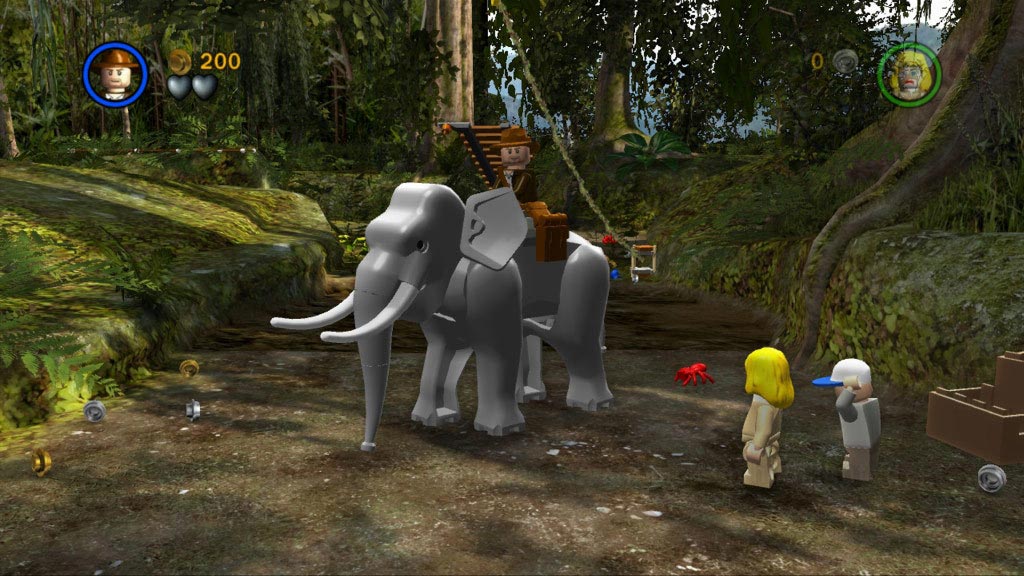 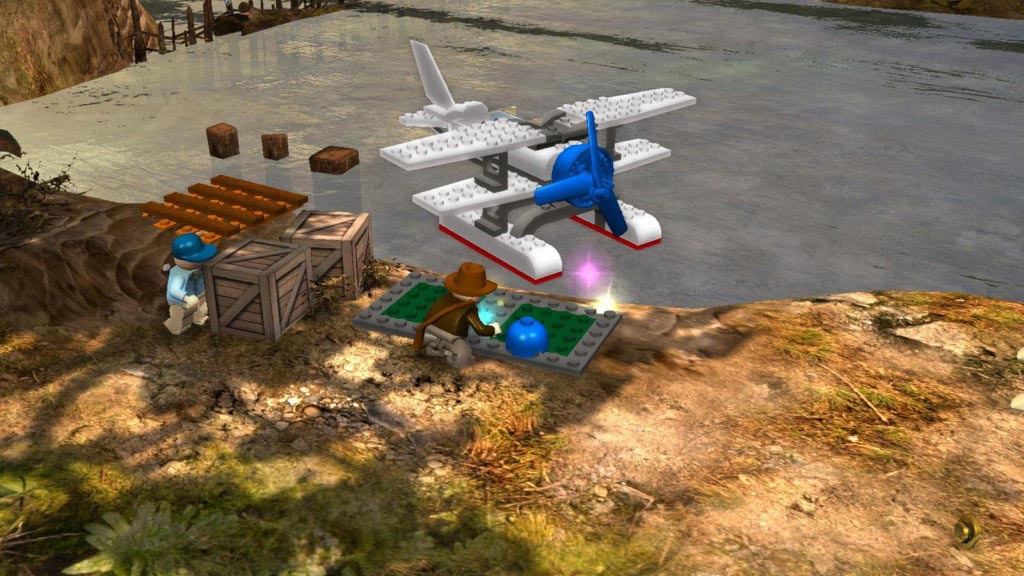 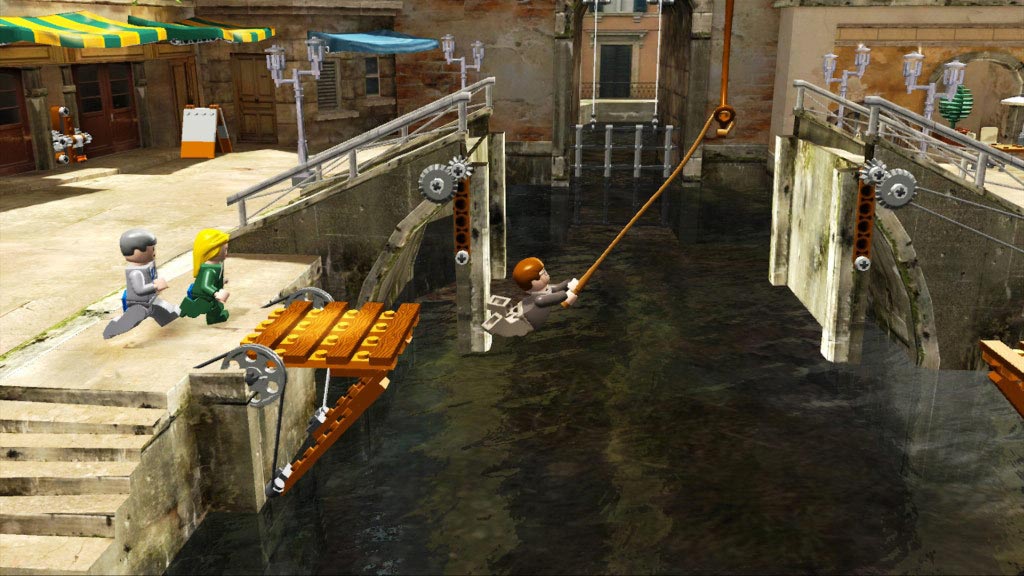 ========================================
A family game from LucasArts and TT Games, based on three classic Indiana Jones films - Seekers of the Lost Ark, Temple of Doom and The Last Crusade. The goal of the project is “to introduce children to the famous archaeologist and to amuse their parents with an ironic look at the favorite tapes of their youth”.

In addition to Dr. Jones, his friends and assistants are present in the game: Marion Ravenwood, Short Round, Rene Belloc, Willie Scott, Marcus Brody, Jones Sr. and Mola Ram. Each character has special characteristics and skills. In total, the player will have 60 characters at his disposal. In addition, it will be possible to create new characters from their "parts" - just like in LEGO Star Wars. Playing alone or with a friend, you can use the arsenal of weapons of the professor-archaeologist, among which chairs, bottles and other improvised means will act on equal terms - in a fight they will be no less effective than firearms. In addition to numerous battles with enemies, players will have to puzzle over and solve many mysteries and uncover many secrets.