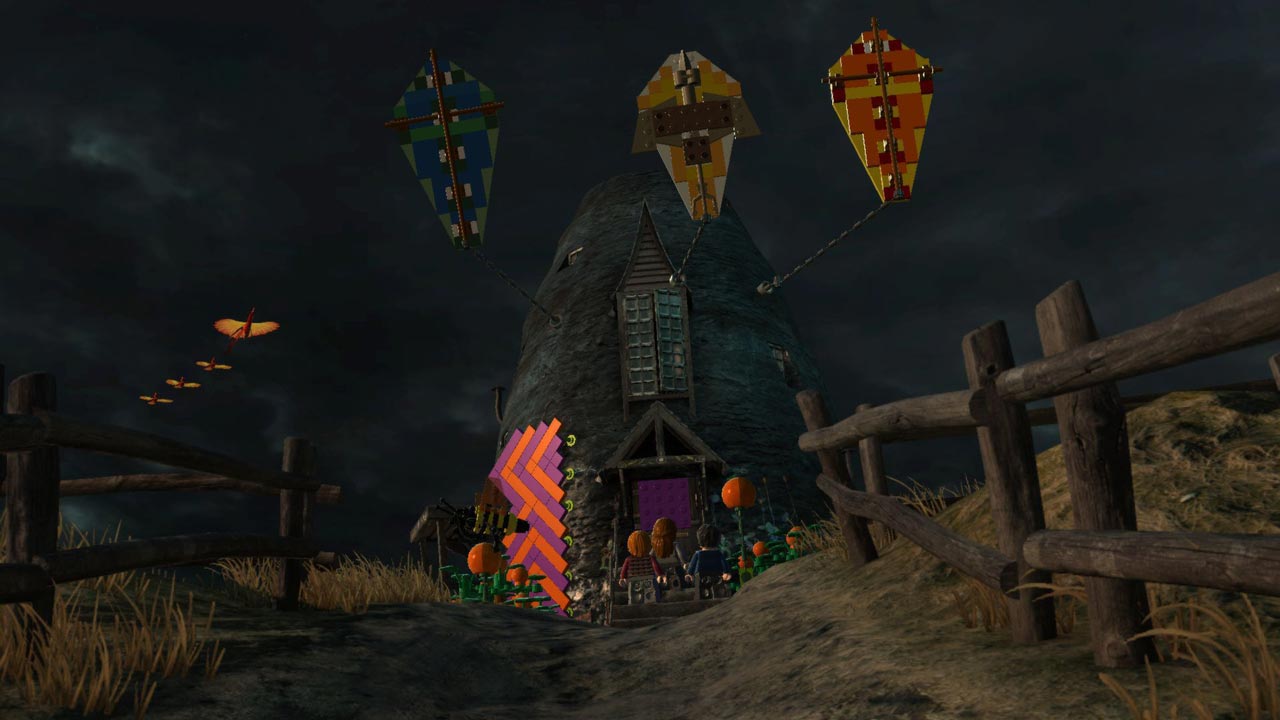 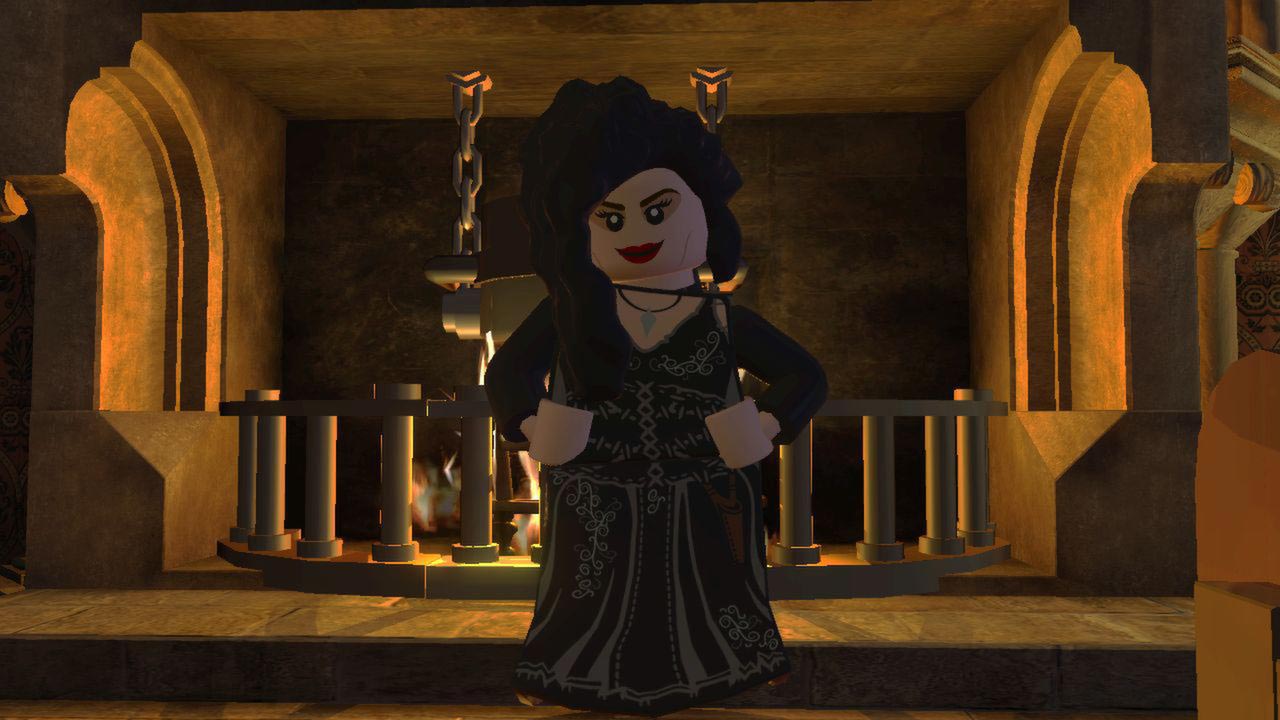 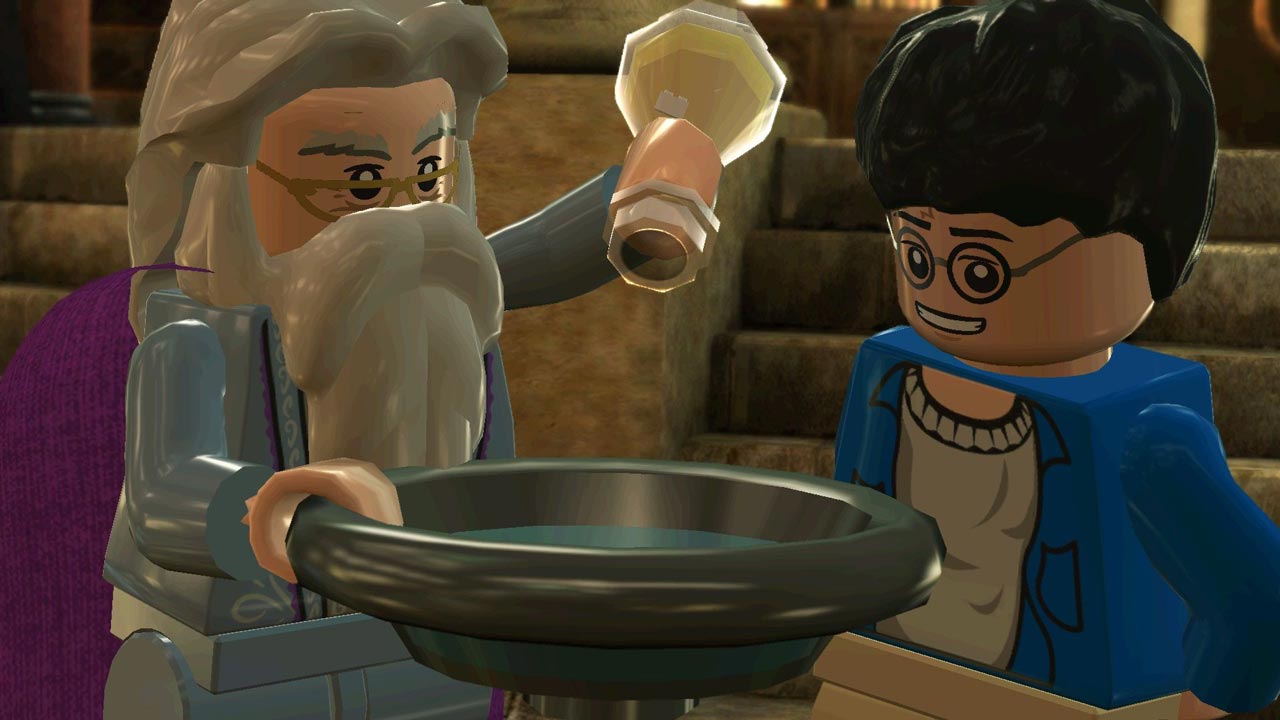 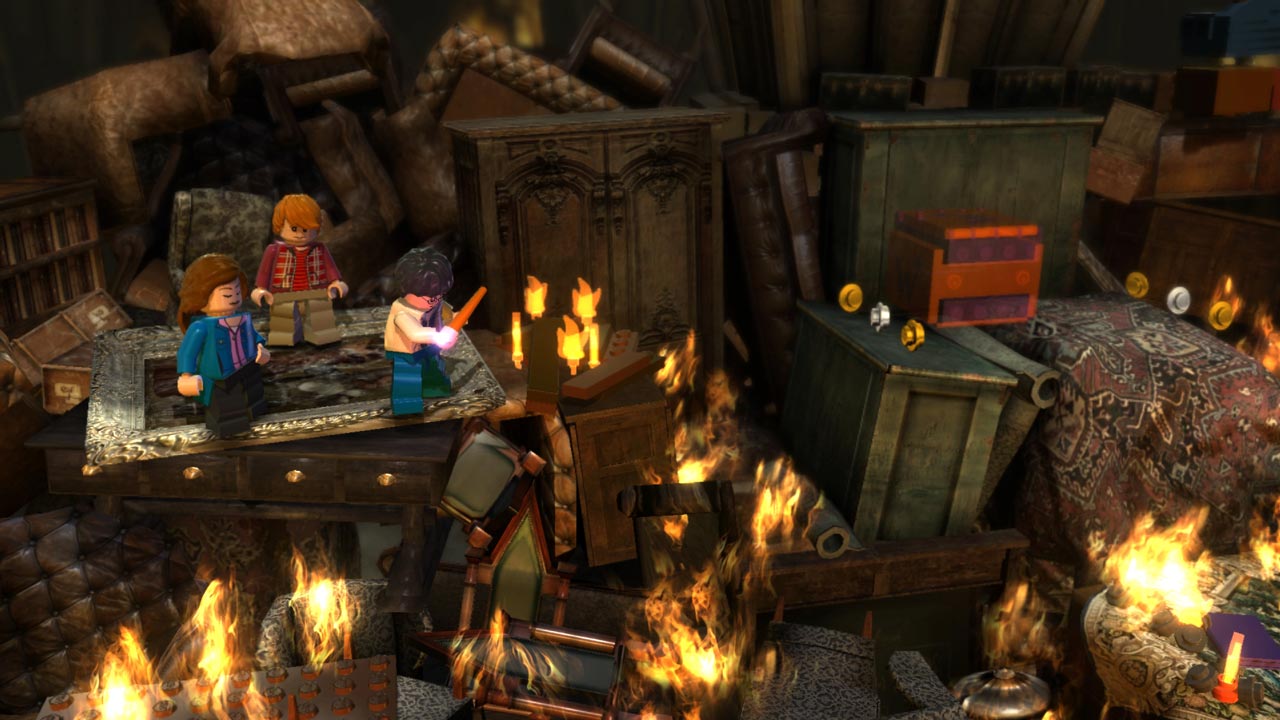 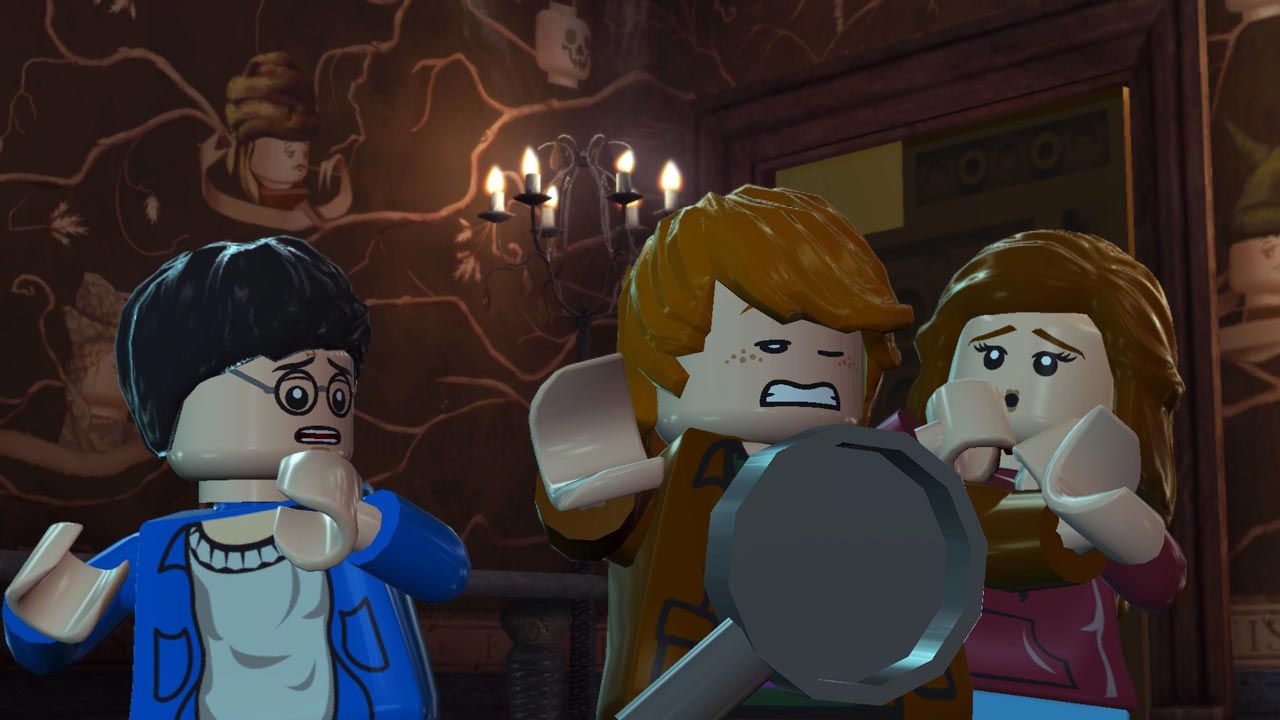 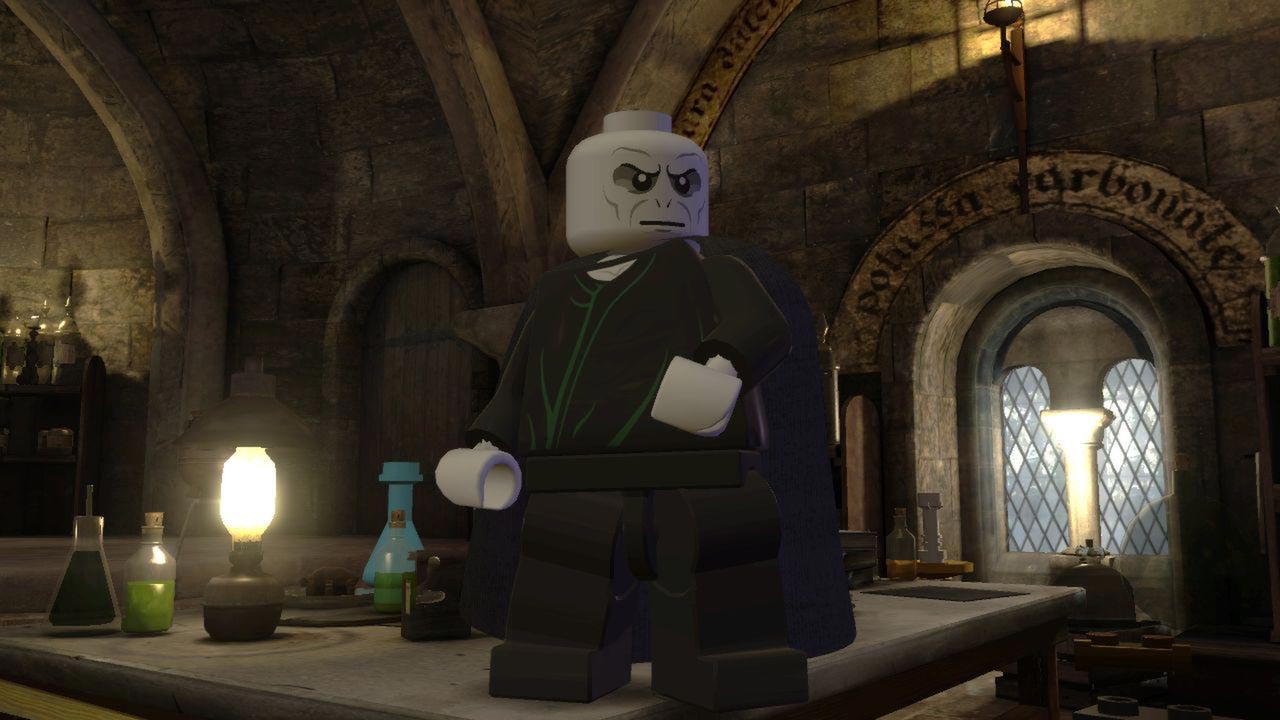 • LEGO Harry Potter: Years 5-7 tells the story of the heroic deeds of Harry and his friends - you will meet many characters, learn new spells and go through various challenges
• Visit Grimmauld Place, the Ministry of Magic, Godric´s Hollow, and iconic places like Diagon Alley and of course Hogwarts
вЂў Create, conjure and study - in the world of LEGO you are sure to discover your magical abilities!
вЂў Learn powerful combat spells and fight enemies, and in the final clash with Voldemort himself
• Unlock the ability to play as new characters, including Fenrir Greyback, Bellatrix Lestrange and Professor Horace Slughorn
• Explore the magical world of Harry Potter with friends in split screen mode