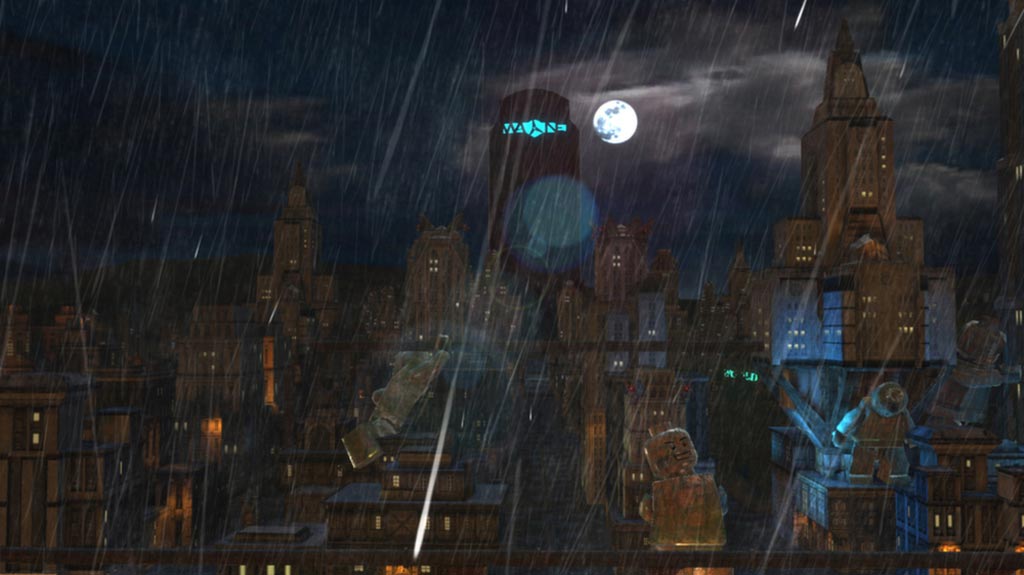 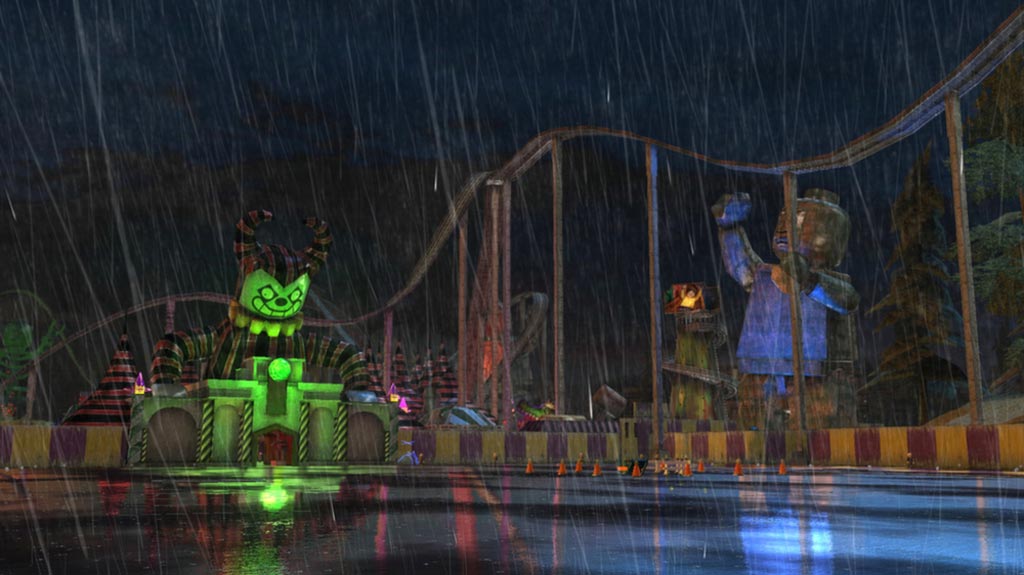 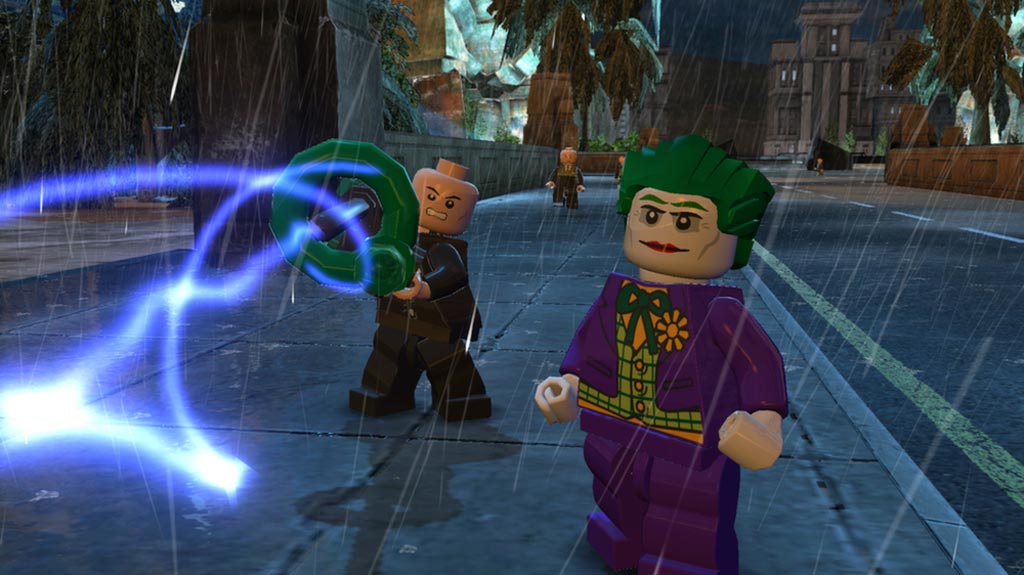 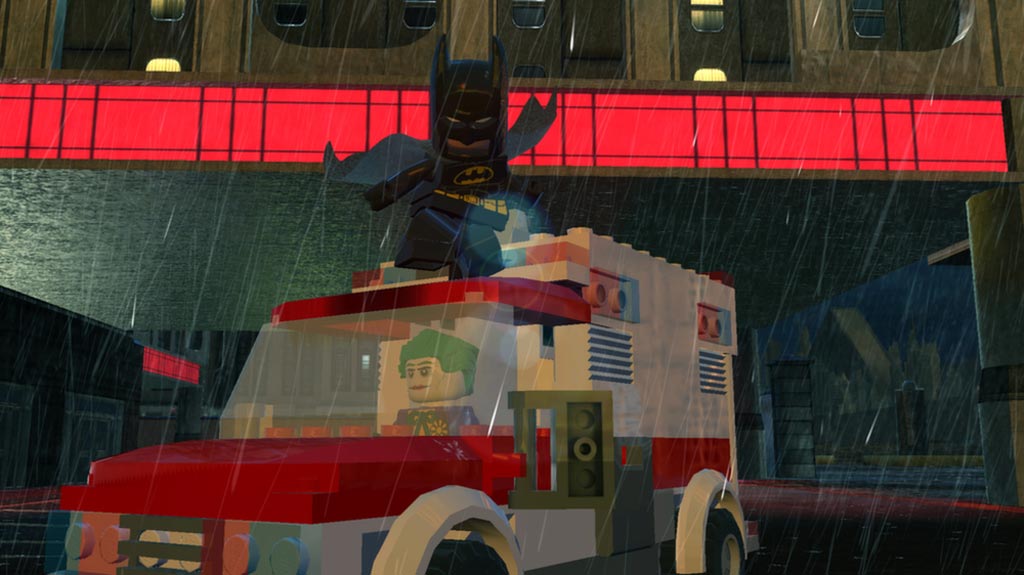 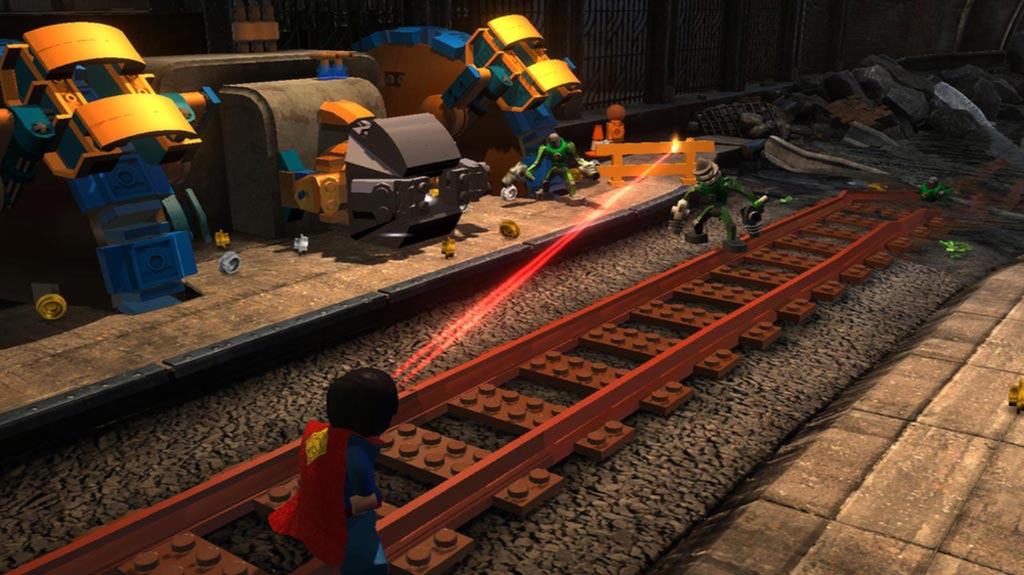 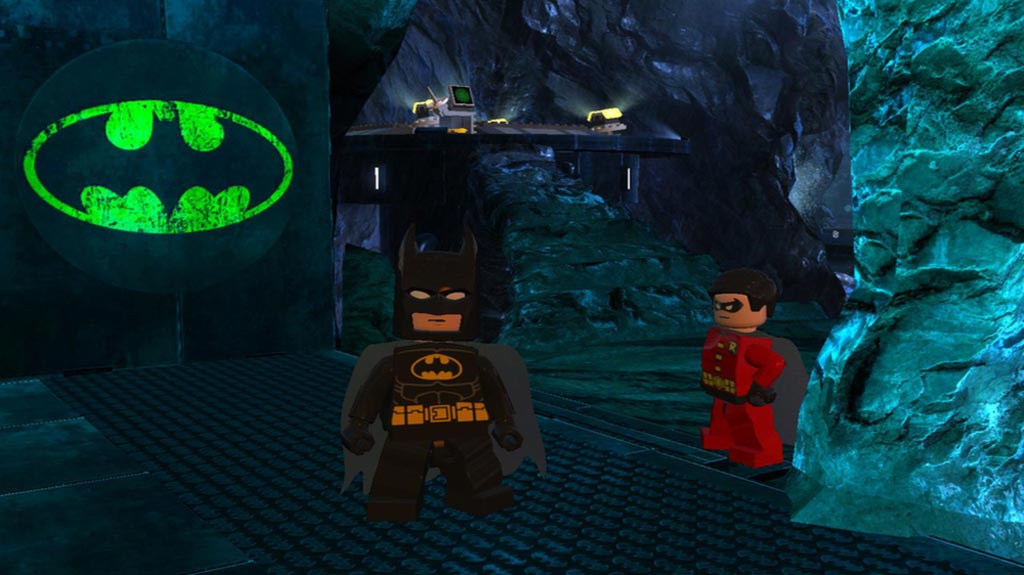 ========================================
The sequel to the famous adventure bestseller LEGO Batman: The Videogame for kids and adults, which has sold over 11 million copies worldwide. The dynamic duo of Batman and Robin returns to the LEGO world to continue their fight against evil! This time they will be joined by Superman, Wonder Woman, Green Lantern and other heroes of the DC Comics universe, which means that the notorious villains Joker and Lex Luther, who decided to destroy Gotham, will not be good.

• Drive the Batmobile around Gotham, glide over the rooftops on the wings of a bat: explore all the nooks and crannies
ВЂ Test in the business of new skills: flight, thermal imaging and super breathing
• Use new gadgets and even suits: for example, an electric Electricity Suit or Batman´s Power Suit or Robin´s formidable cannon - Hazard Cannon
ВЂ Have fun with friends on a split screen: you can join and leave the game at any time
• Have fun with the signature humor and wonders of the LEGO universe to delight everyone, young and old