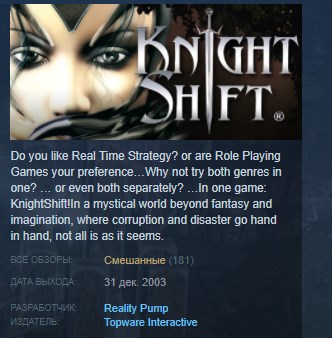 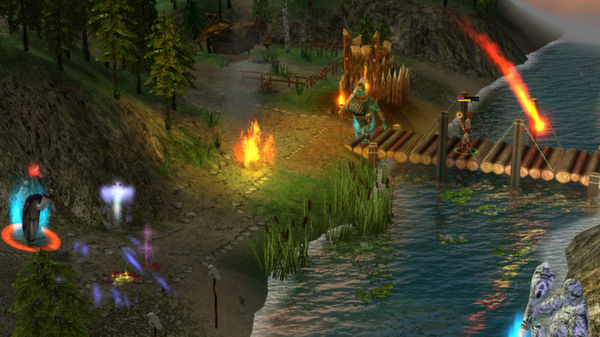 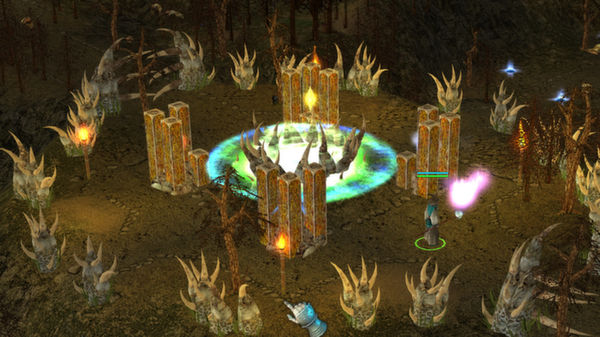 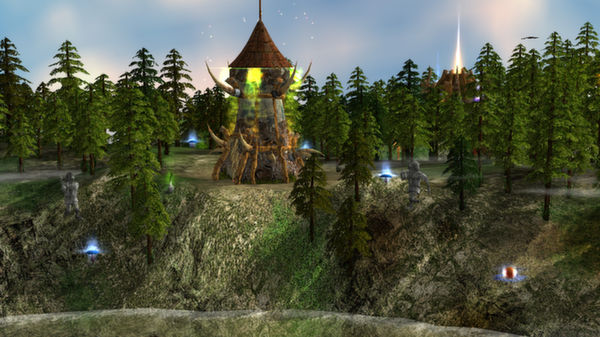 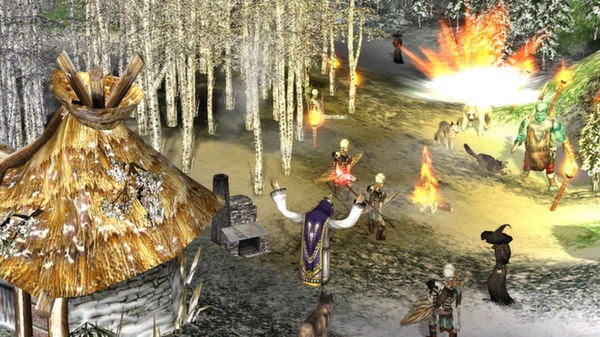 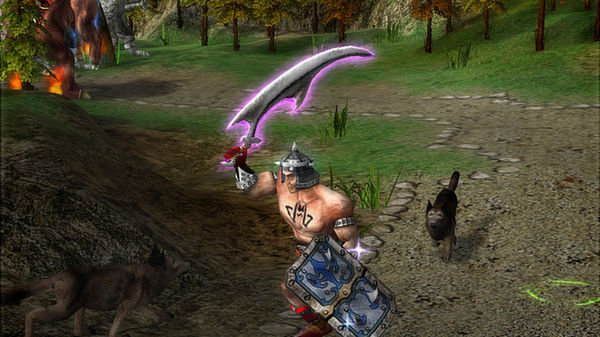 "Knights of the Work" - a game that gives the player the right to choose the genre in which he would like to play: RTS or RPG. The rich and colorful environment, based on the ancient Slavic world, enriched with a large dose of humor and fantasy, the player will face wizards, brave knights, dwarves, giants and even the mighty dragons.

The protagonist of "The Knights of the work" is a young heir to the throne, which is on the way to his rule has to learn many skills along the way by doing at least as many tasks, such as saving the village from the invasion of the Giant, or the protection of the inhabitants from the witch attacks, which, as it it should proudly sits on a broom.