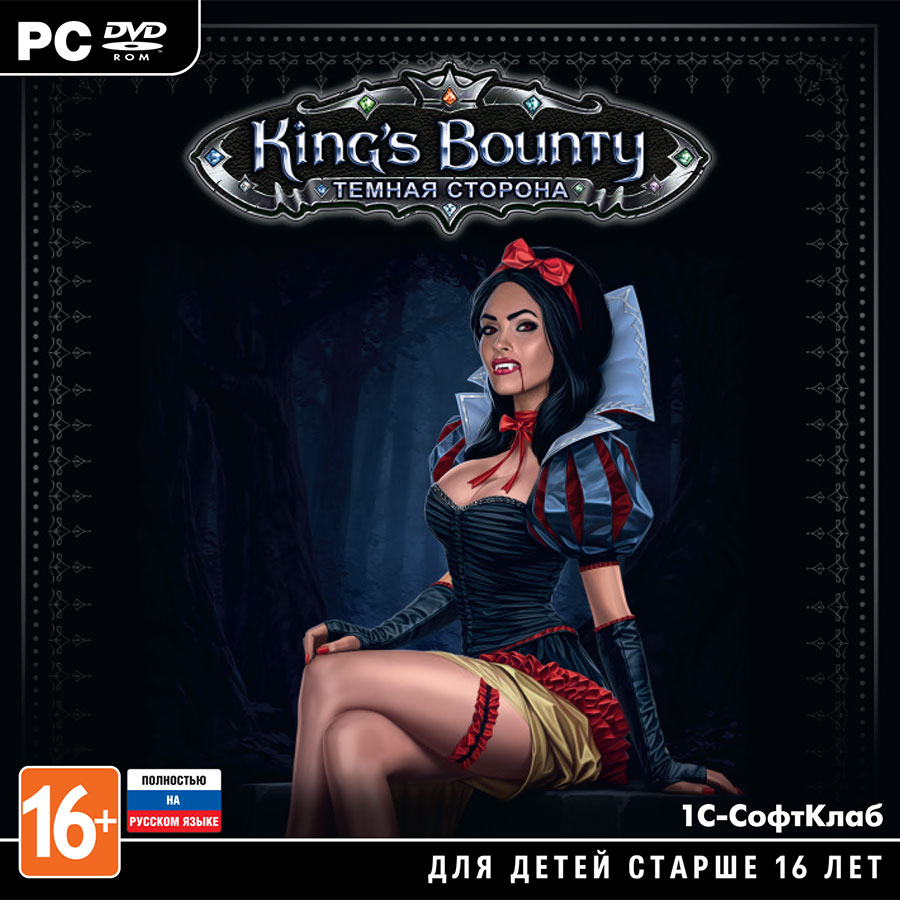 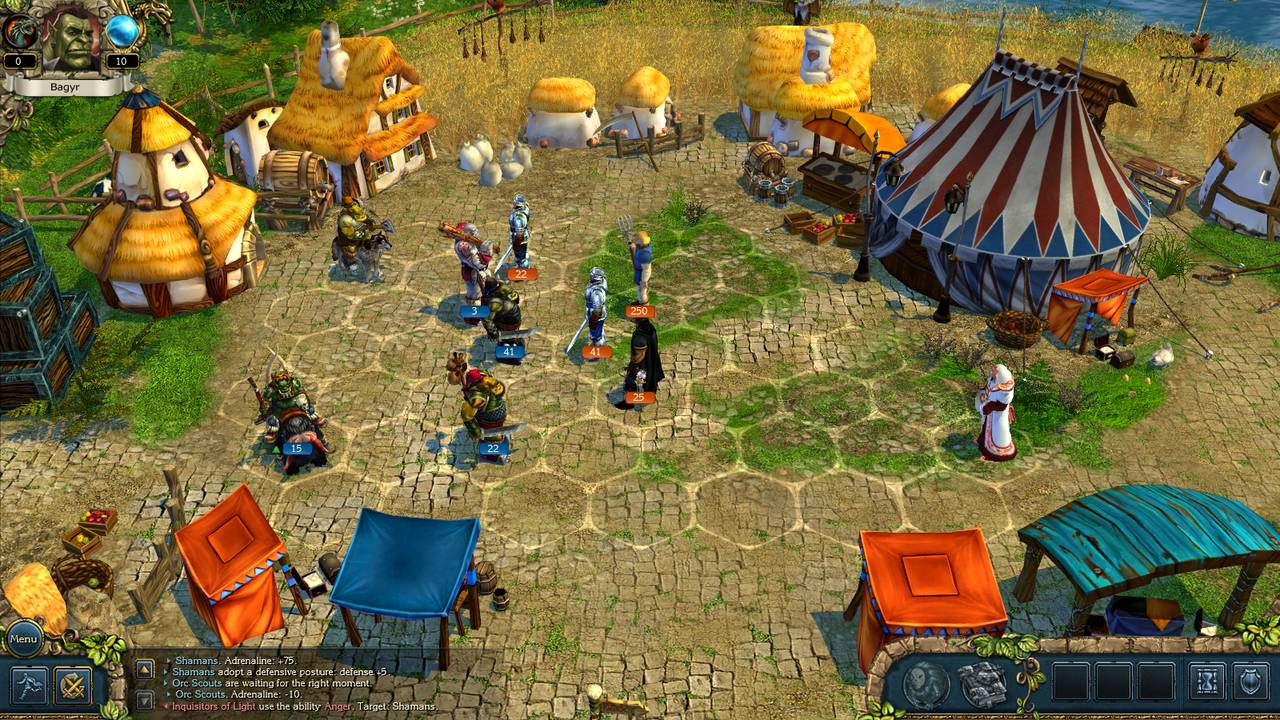 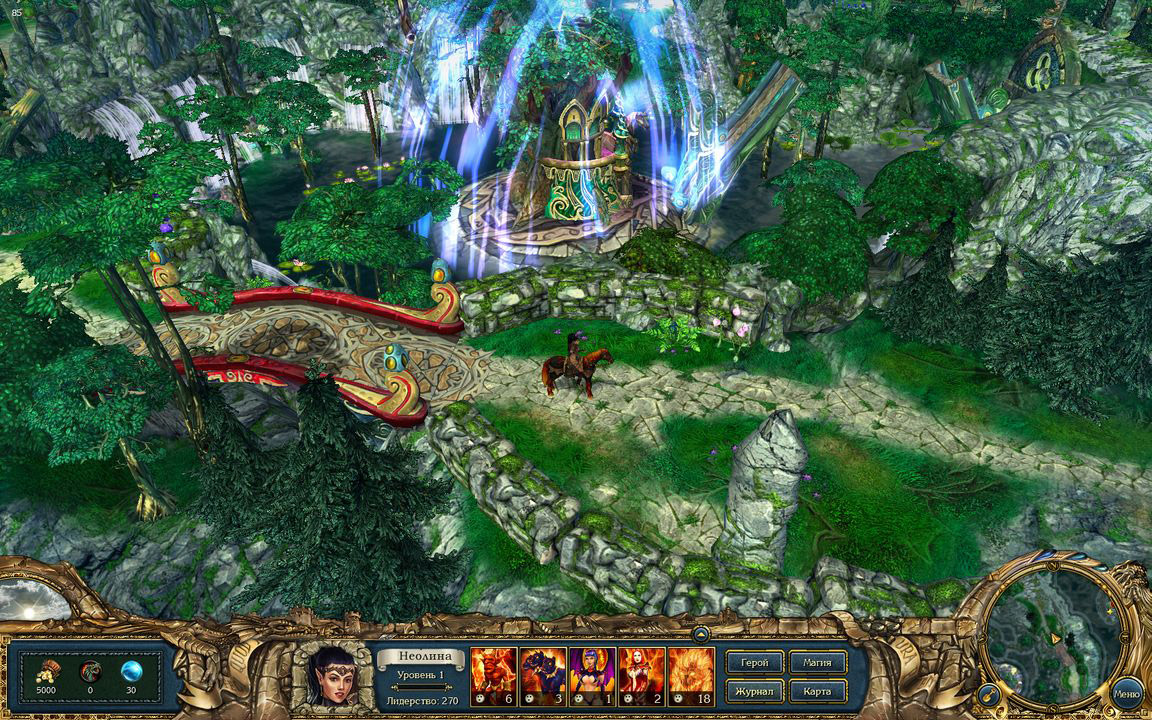 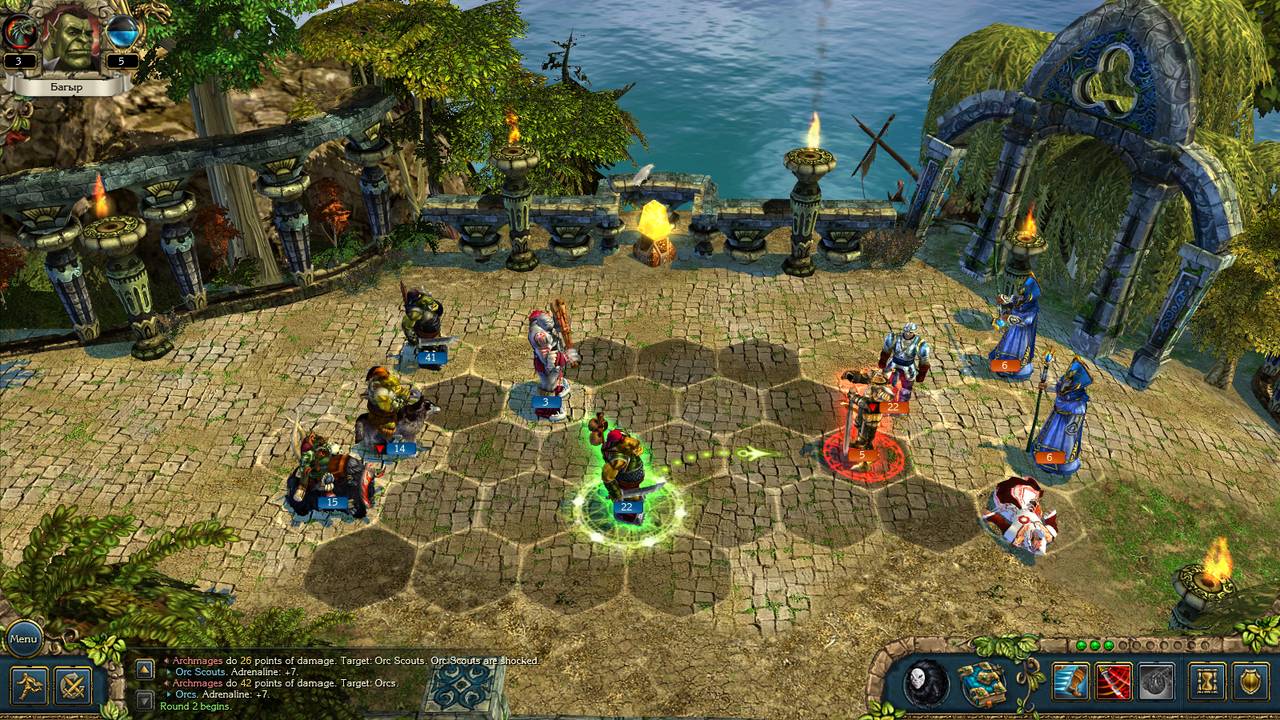 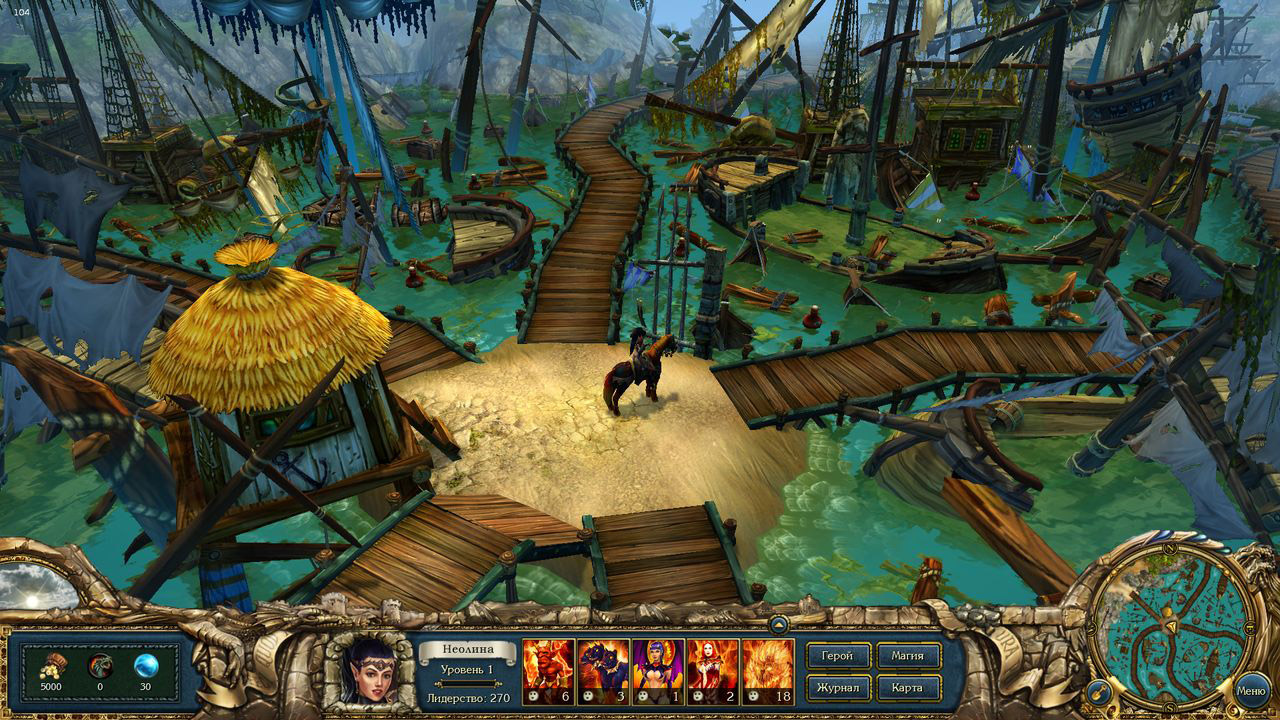 Uploaded: 27.08.2014
Content: text 17 symbols
Loyalty discount! If the total amount of your purchases from the seller Buy-n-Play more than:
If you want to know your discount rate, please provide your email:

In continuing the adventure Saga King´s Bounty you get to know the dark side of the world Teana and take a trip on an unprecedented land, which boils bloodshed.

* For the first time in the history of the famous series you get to choose the race of the main character. Meet new heroes King´s Bounty! Become a fearless orcs warrior Baghir knows the most about how important Rage in a battle. A natural leader demonessa Neoline, persuasive, even in the most difficult battle maintains high morale of his troops. And the vampire Dart who knew no equal in the sinister art of dark magic. Each of them has its own history...

* Crushing the army of orcs in the decisive battle at Three Creeks, intoxicated by the victory of the elves and Rob green-ruthlessly exterminate the people, desecrate their shrines, burning settlements, stealing a slave children. The greatest warrior Orc tribe Baghir with a handful of surviving comrades forced to flee, seeking refuge with the dwarves. Burning with righteous anger, he dreams only of how I will be able to return with a stronger force behind them and to expel the invaders from their lands...

* Knights invaded Atrixes, everywhere sowing death and suffering. The demon king is dead, and the command of the few surviving troops takes his daughter – a young demonessa Neoline. Failing in a desperate dash to break through the encirclement ruthless human warriors, she takes a handful of devotees of imps in the direction of the Sunset Lava...

* Castle of the ancient family of de Mardanov is about to be besieged by the army of vampire hunters, and a young Dart hastily goes in search of allies among the dark races. Selection of those to whom he appears, small – to join forces in the face of a common danger, or to disappear forever...

* Suddenly, three dark fates are intertwined together. In the depths of the Black Cave, where many centuries ago the bright race concluded an Ancient Evil, the three characters recite the vows and exchange of powerful relics that can help in almost lost the war. After collecting the army, they are sent to fight for the very survival of their peoples. To unite against the light or sink into oblivion – no middle ground!

* If you have not installed Steam client, download and install it .
* Log in to your Steam account or register a new one if you don´t have one.
* Go to "Games" then "Activate via Steam".
* Enter the activation key
* After that, the game appears in the list, and you can download

Related to item "Kings Bounty: The Dark Side /STEAM KEY":