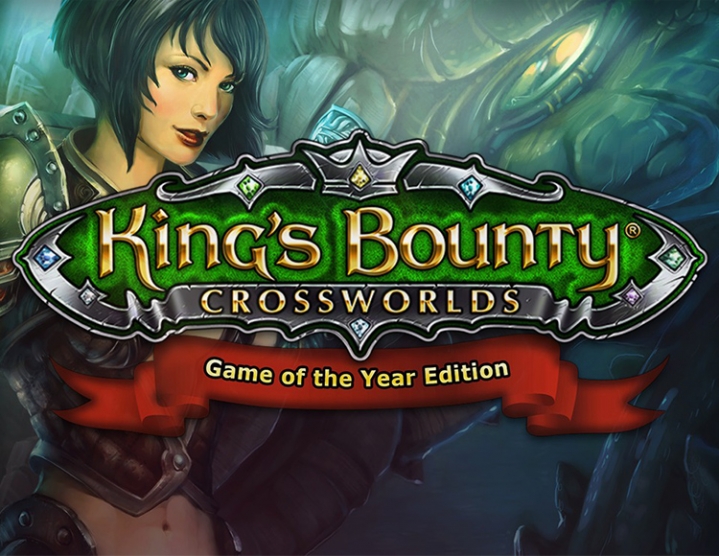 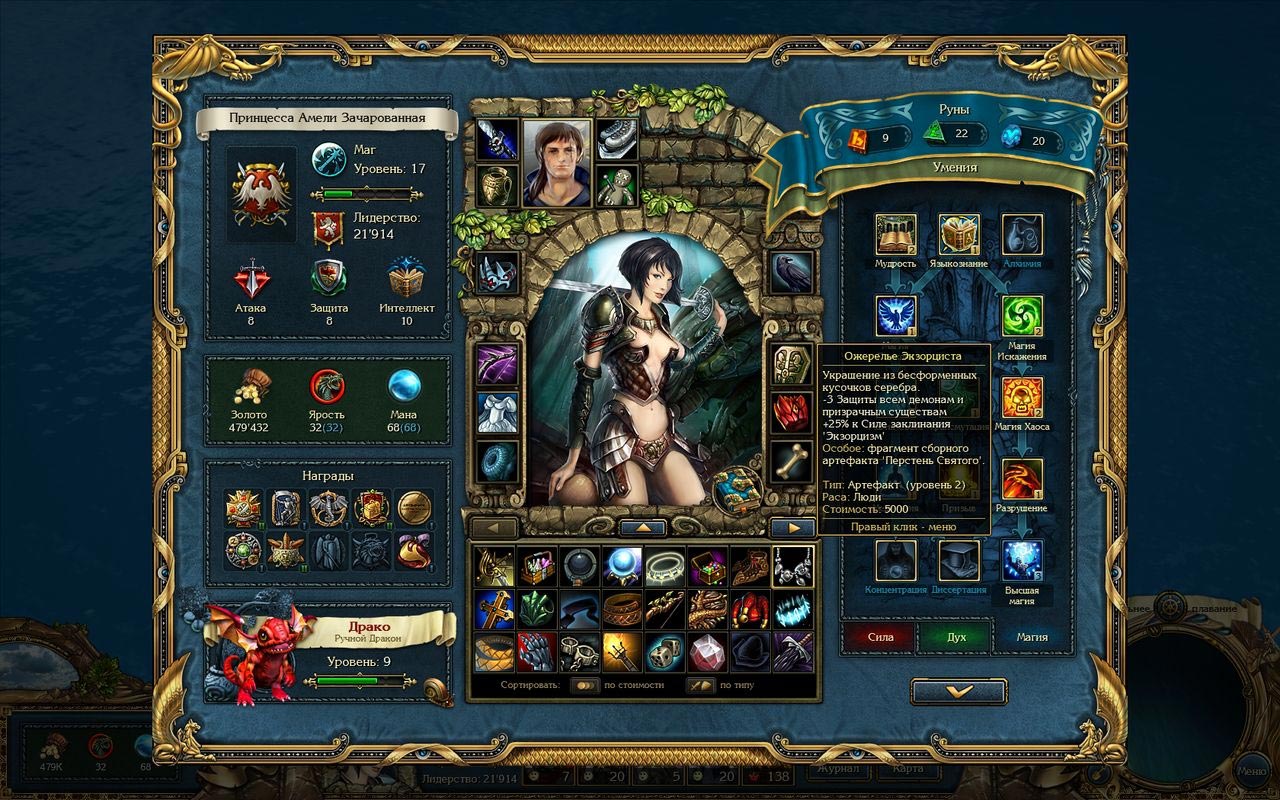 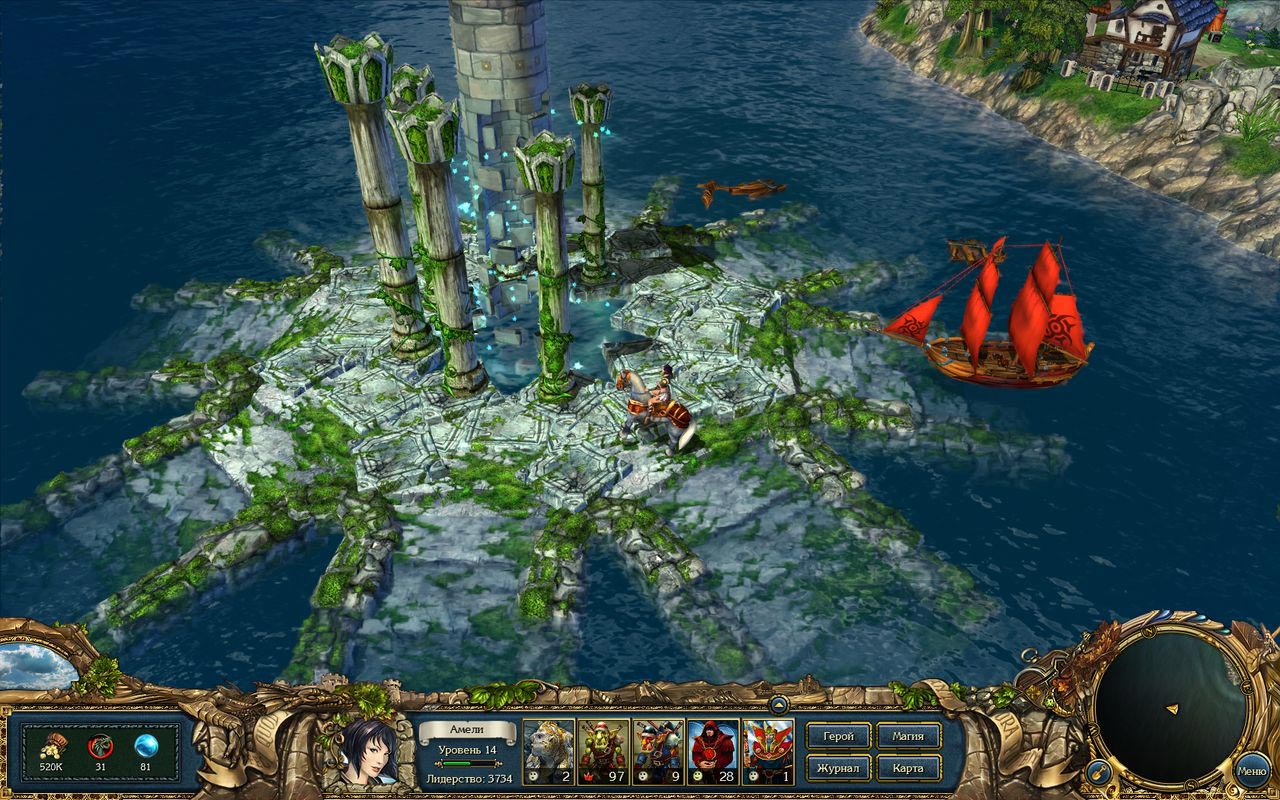 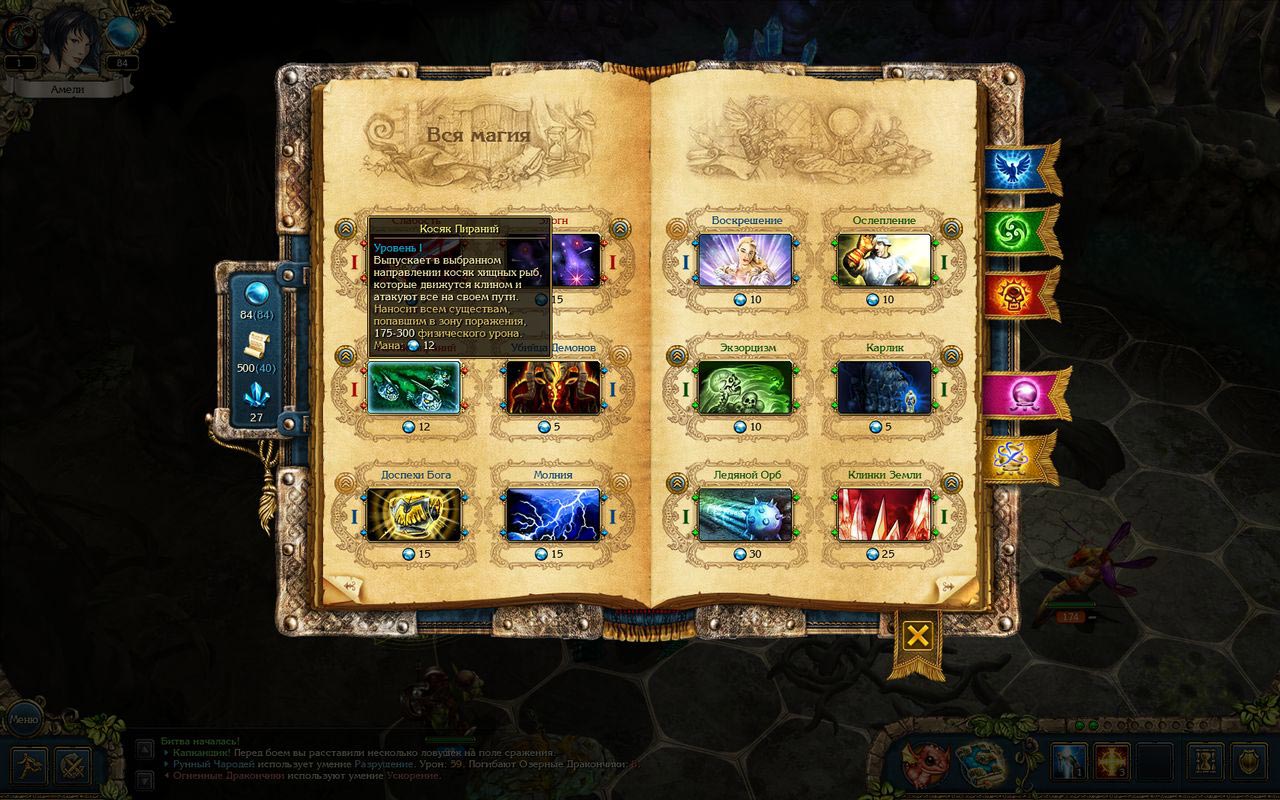 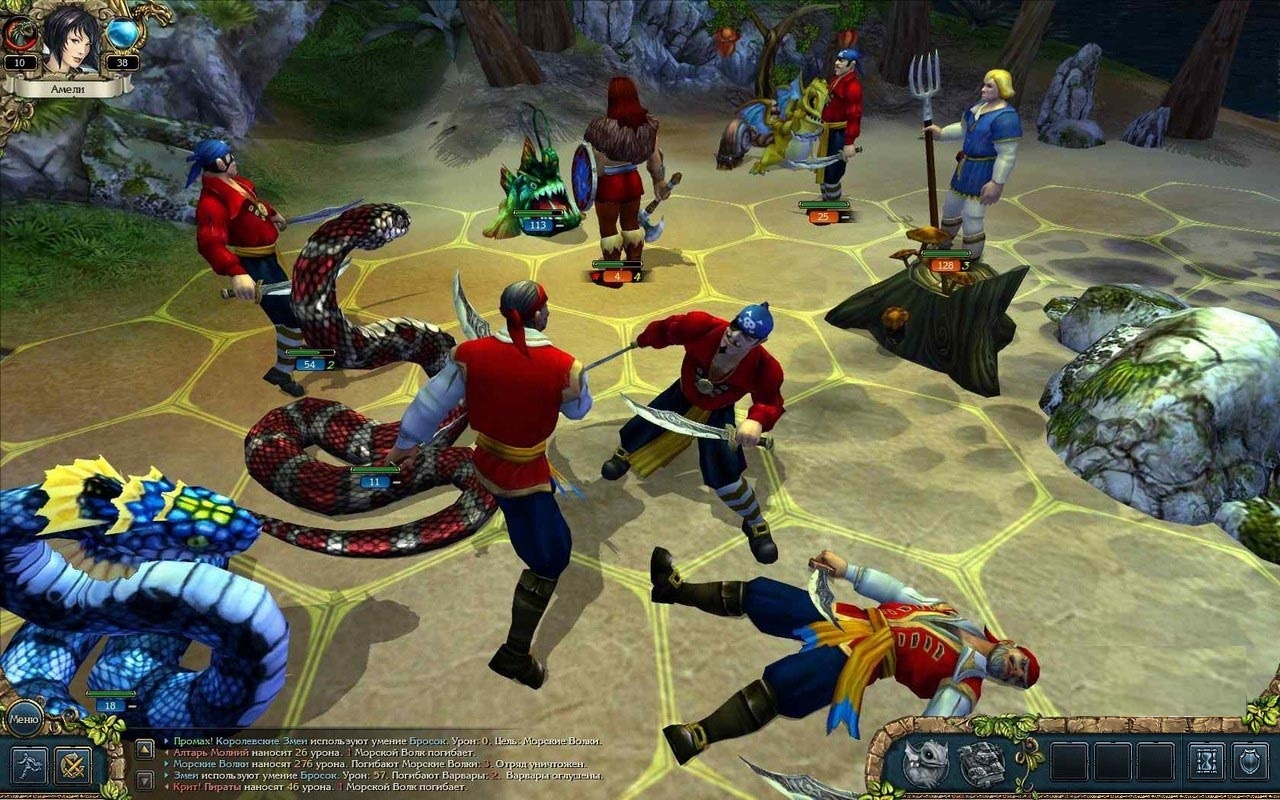 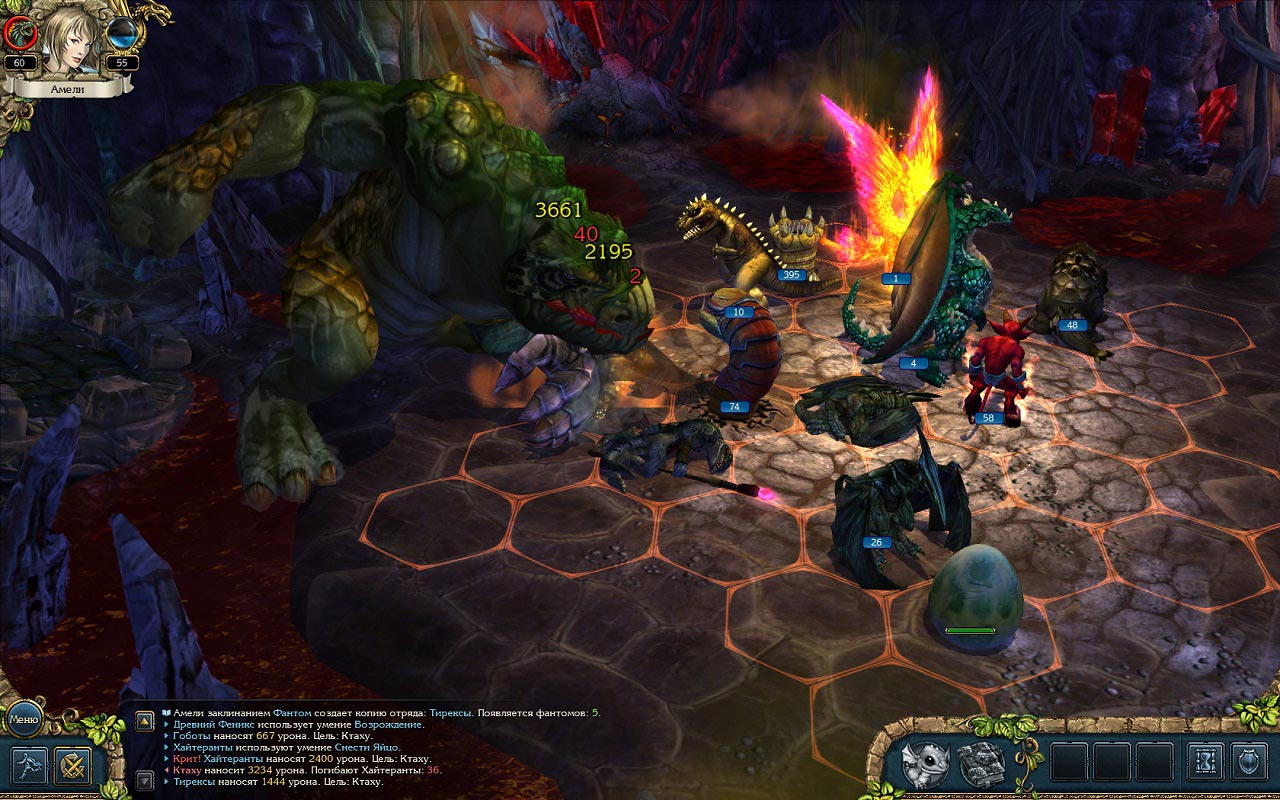 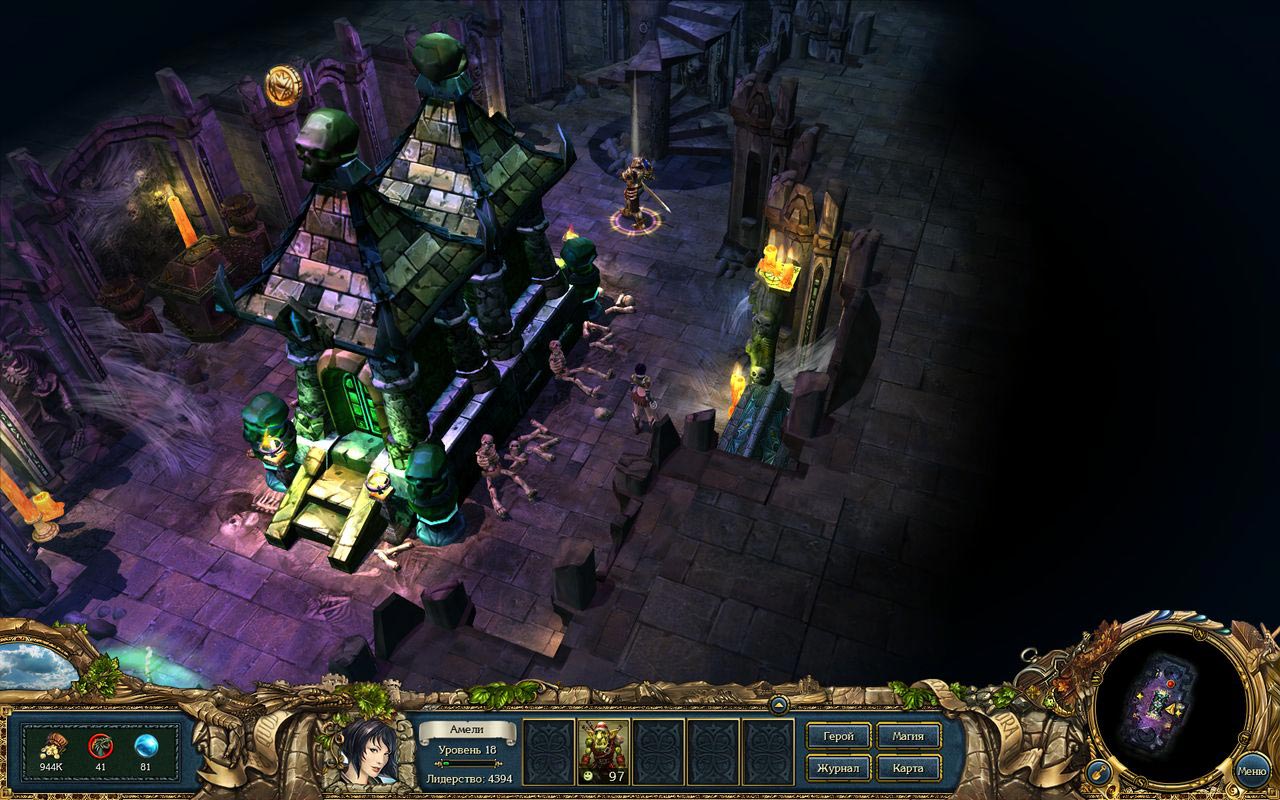 
King´s Bounty: Crossworlds
Large-scale independent addition to the famous role-playing game "King´s Bounty: Princess in Armor". Contains the "Orc Campaign" plot add-on, which expands and complements the original plot, two independent campaigns - "Arena Champion" and "Crown Defender", as well as a handy editor with a reference guide that allows you to create all sorts of additional materials for the game and make any changes to it ...

King´s Bounty: Armored Princess
The new adventure RPG is the long-awaited sequel to the King´s Bounty saga. The Legend of the Knight ". In the role of Princess Amelie, the player will go to the world of Teana, where the heroine will have to find the famous knight and her mentor Bill Gilbert. The new world is full of unknown dangers: armies of terrible monsters, huge monsters-bosses and a race of bloodthirsty lizards will stand on the way of the princess. But, as with any adventure, you have something to oppose the enemy. Various skills and abilities of Amelie, as well as the possibility of free flight will allow you to overcome any difficulties. Moreover, on the way the princess is accompanied by a real hand dragon! This beast is still small and funny, but its abilities are developing rapidly, and soon it will become extremely dangerous. In battle, he will defend his princess with all available means, ranging from simple strikes and treasure hunting, to combat madness and the awakening of volcanoes. It is not enough to overcome all the dangers of the unknown world and return home! A huge army of demons besieging their hometown is not going anywhere. The steady and inexorable passage of time invariably measures the hours of the life of the king and his subjects. Remember: their life is in your hands!