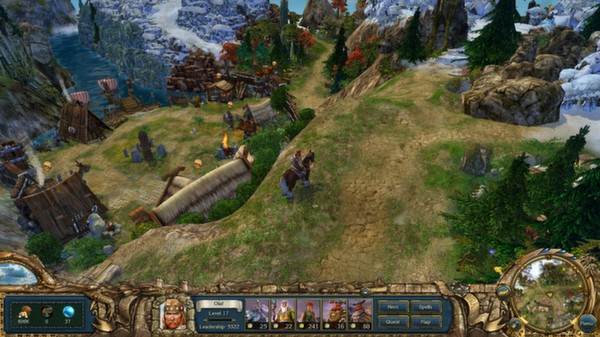 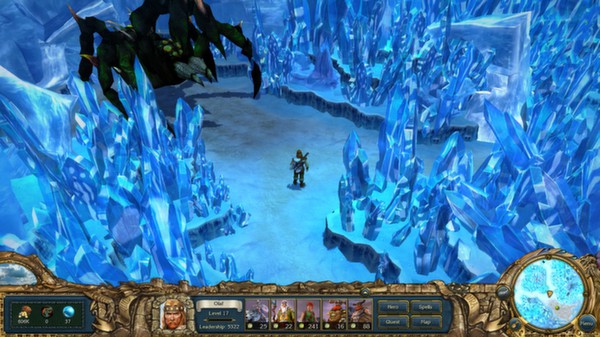 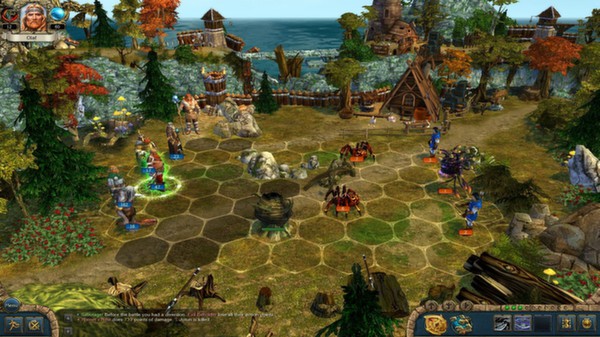 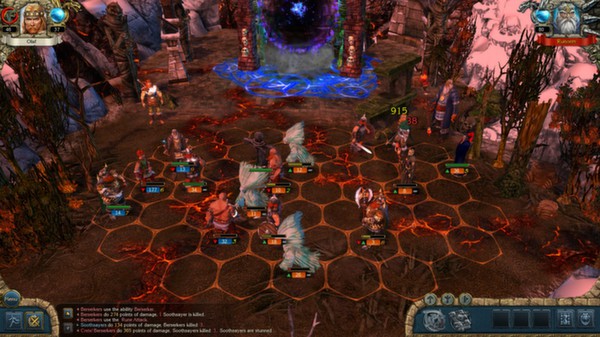 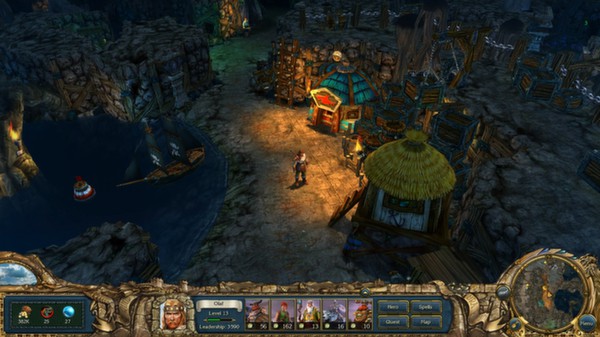 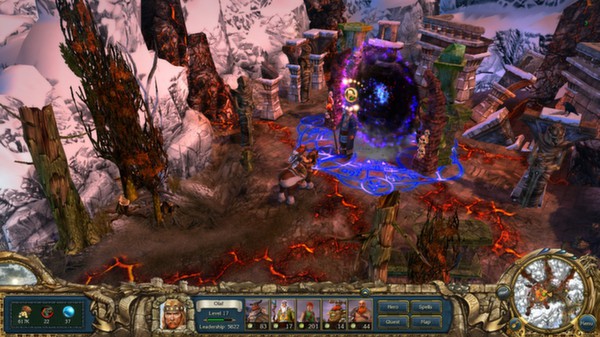 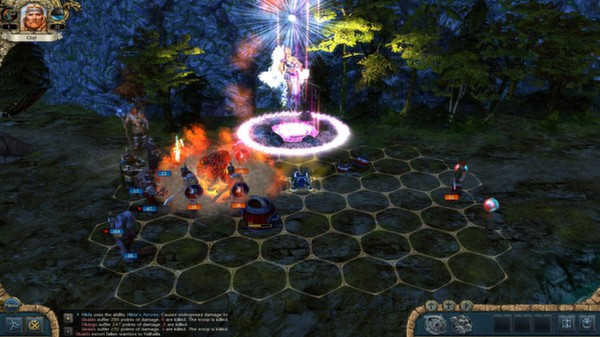 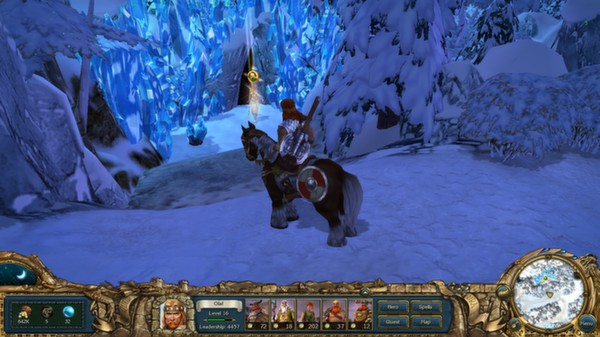 Uploaded: 23.04.2014
Content: text 17 symbols
Loyalty discount! If the total amount of your purchases from the seller HappyGameS more than:
If you want to know your discount rate, please provide your email:

HappyGameS information about the seller and his items
offlineAsk a question

By purchasing this product you receive official Steam Key King´s Bounty: Warriors of the North - Valhalla Edition. After payment, the key will appear in browser window. Also, duplicate links on a page with the key comes on email, specified at purchase.

Collector´s Edition King´s Bounty: Warrior of the North - Valhalla Edition includes an exclusive set of in-game items, presented only in this version. Complete Warrior of Heaven - four unique things, collecting that, the player receives a bonus to a character.
This edition also includes an exclusive poster in electronic format and desktop wallpaper.

King´s Bounty: Warrior Severo - continuation of the cult adventure saga. The game will take place in the already known world Endoria: in Darion dungeon Dwarfs, as well as on the land of the Vikings, where not to swim even the famous Bill Gilbert. Mighty Olaf, son of King Nortlingov, devoted himself to war with the undead, captivated the northern lands of Endor. He will be freed from the Necromancers icy wasteland cave gnomes, and even the heart itself Endoria - the kingdom of Darion. On the way to glory await Olaf treacherous enemies and new friends, a fierce battle and a great adventure.

• Unique race of fierce Vikings and new neutral creatures;
• New Hero - Viking Olaf;
• Valkyrie - five beautiful female warriors who accompany the hero and can be called in the battle for Fury;
• Changing skill tree, new unique talents;
• New, giving bonuses and awards for special achievements;
• Advanced combat spells, and a brand new school - Magic Rune;
• Modified combat system based on the use of runes;
• visy - the unique ability to skalds affecting the course of the battle;
• Ability to create a new item;
• Full service capabilities Steam, including Steam Cloud, achievement and honor board Steam;
• The new creation, skills, awards and achievements.

1. You need to download and install Steam http://steampowered.com/download/SteamInstall.msi (if not already installed)
2. Register your new account on Steam or go to an existing one.
3. Go to the "My Games" and select "Activate via Steam ..." and enter the key received immediately after the payment.
4. After activating the game will appear in the list of games and you can download it.

Should you have any questions write in ICQ, Web Messenger or E-mail.

KING'S BOUNTY: THE WARRIOR OF THE NORTH - STEAM + GIFT