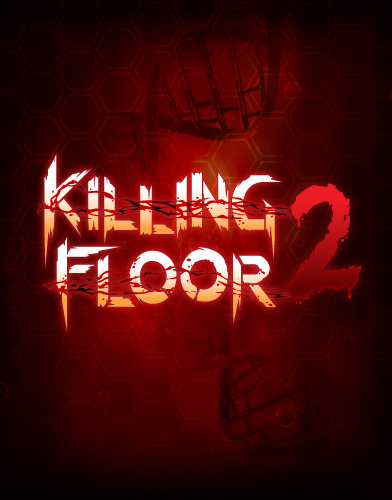 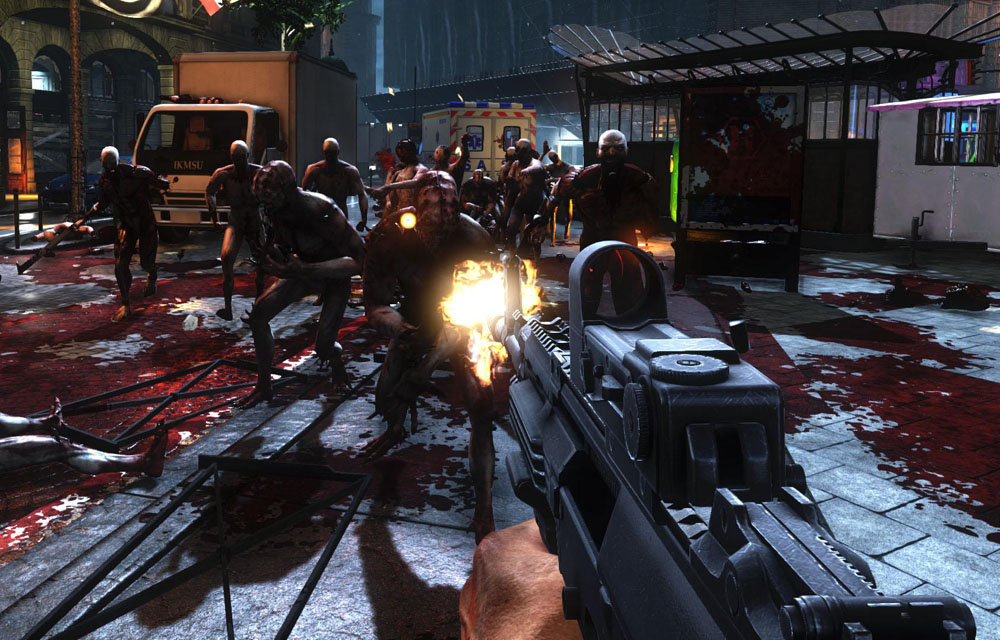 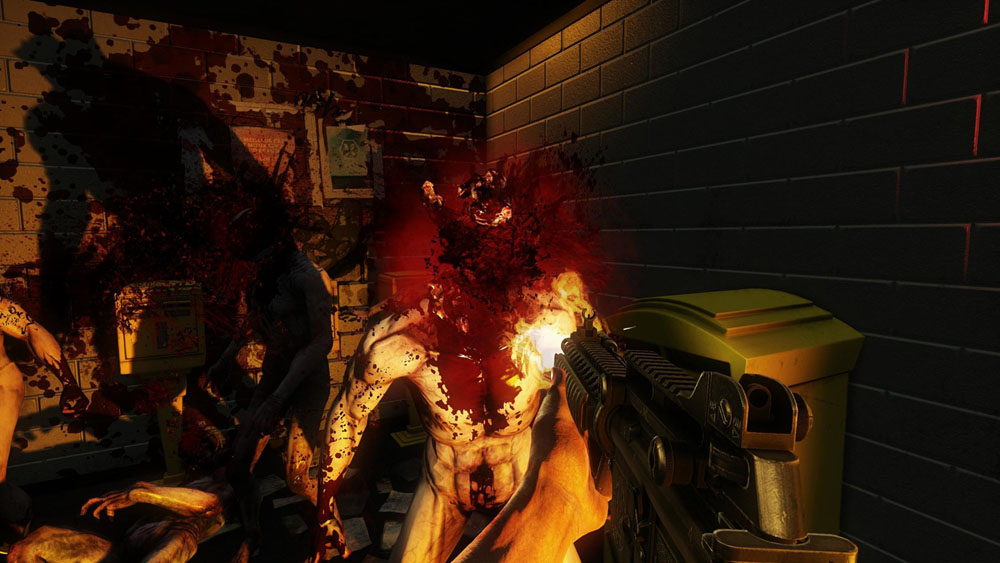 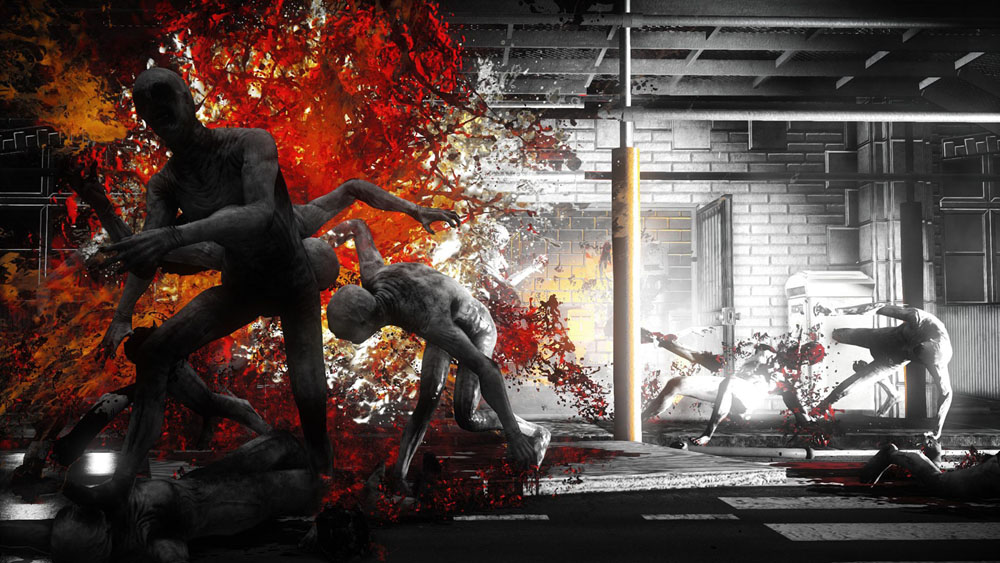 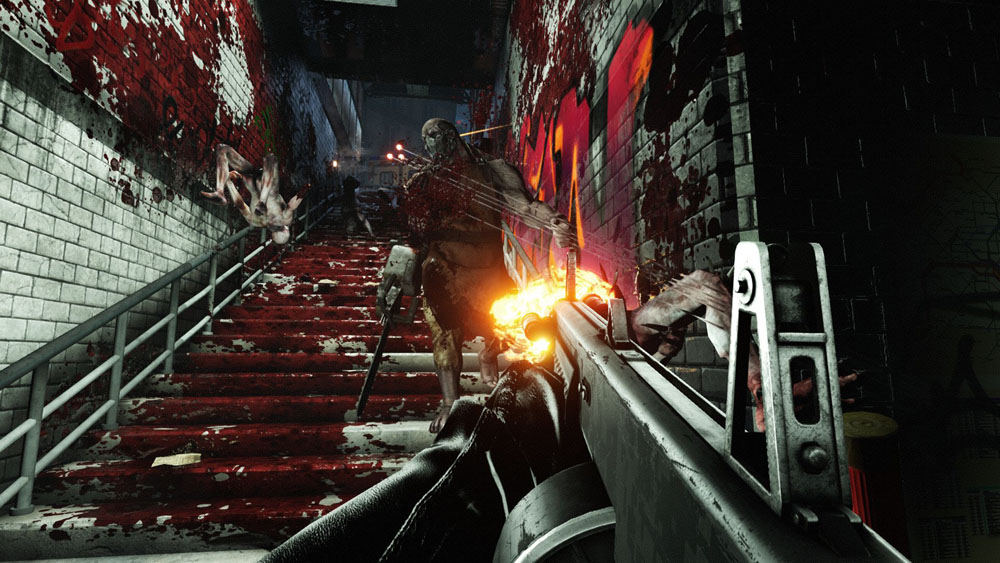 Uploaded: 28.12.2016
Content: Killing-Floor-2-106_08.jpg 3,52 kB
Loyalty discount! If the total amount of your purchases from the seller ИгроShop.com more than:
If you want to know your discount rate, please provide your email:

When purchasing this product, you will receive a license key for the game Killing Floor 2 + Early Access.

Immediately after payment you will receive the key to the screen. It can also be viewed on the site http://www.oplata.info

- Over 12 years experience in the Plati.ru

- Vast experience with releases of new games and shipment of goods


Buying the game and activate the key, the player will get early access to the game now.


Killing Floor 2 continuation of the famous multiplayer game Killing Floor. The game takes place in Europe, a month after the events of the original game. Because of the incident in laboratories Corporation Horzine, clone army failed experimentation to create a super-soldier broke free, and their sole purpose - to kill. You have to play for one of the surviving civilians, who were hired to kill Corporation Horzine clones. Player is a command "Hoardmode", where players have to destroy waves of attacking monsters, gaining experience, perks, and buying new weapons between the waves. At higher difficulty levels requires coordination and coordinated team play. All this action is accompanied by heavy Matt soundtrack, and specially-developed system of dismembering monsters.

"When you buy Killing Floor 2 in early access you are buying a game that is not yet complete. There will be bugs (from critical to minor) as well as crashes." Currently included:


• Co-op for 6 players - play alone, with friends or play, fight and try to survive ostrelivaya hordes of monsters, whose sole purpose - to kill you. Lots of game characters and unique perks are waiting for their players.


• The system of "meat" - a system partition monsters, allowing to shoot limbs break intestine, and cut into pieces of monsters. Each monster has 19 points dismemberment due to which the possible combinations damage monsters are truly enormous.


• System complexity - unlike most games where with increasing levels of difficulty enemies just obrostayut "thick skin" or do more damage to the player, the developers Killing Floor 2 went the other way. With increasing levels of difficulty monsters gain new skills, techniques and strategies to better balance the destruction of a group of players. Be prepared for surprises.


• Bloodbath - unlike Most of the games, blood in Killing Floor 2 does not disappear after killing enemies or adversaries between waves. As you progress through the level of the game is changing, the blood on the floor, spray on the walls, stains everywhere.


1) You need to download and install Steam - http://steampowered.com/download/SteamInstall.msi (if not already installed)

2) Register a new account on Steam or go to an existing one.

3) Go to the "My Games", select "Activate via Steam" and enter the key received immediately after the payment.

4) After you activate the game will appear in the list of games and you can download it from steam.

Every buyer who bought this product and leave your positive feedback, the game gets to Steam.

The key will need to be activated in the "Steam".


To get a gift you must:

3) Contact us by email (email is indicated in contacts) or via chat.


Newsletter Gift done within 24-48 hours after writing a comment.

Warning! By leaving a comment you represent and warrant that you have read, understood and accepted all the conditions for receiving the gift.


Dear customers! Please leave positive feedback after each purchase - it helps our rating and helps to reduce the price for you! Thank you!