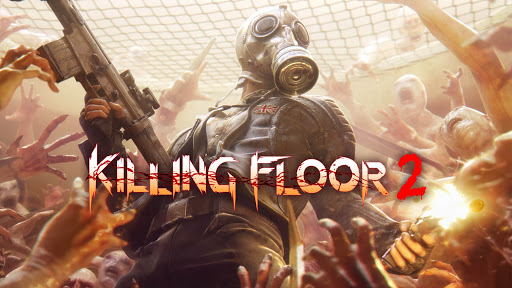 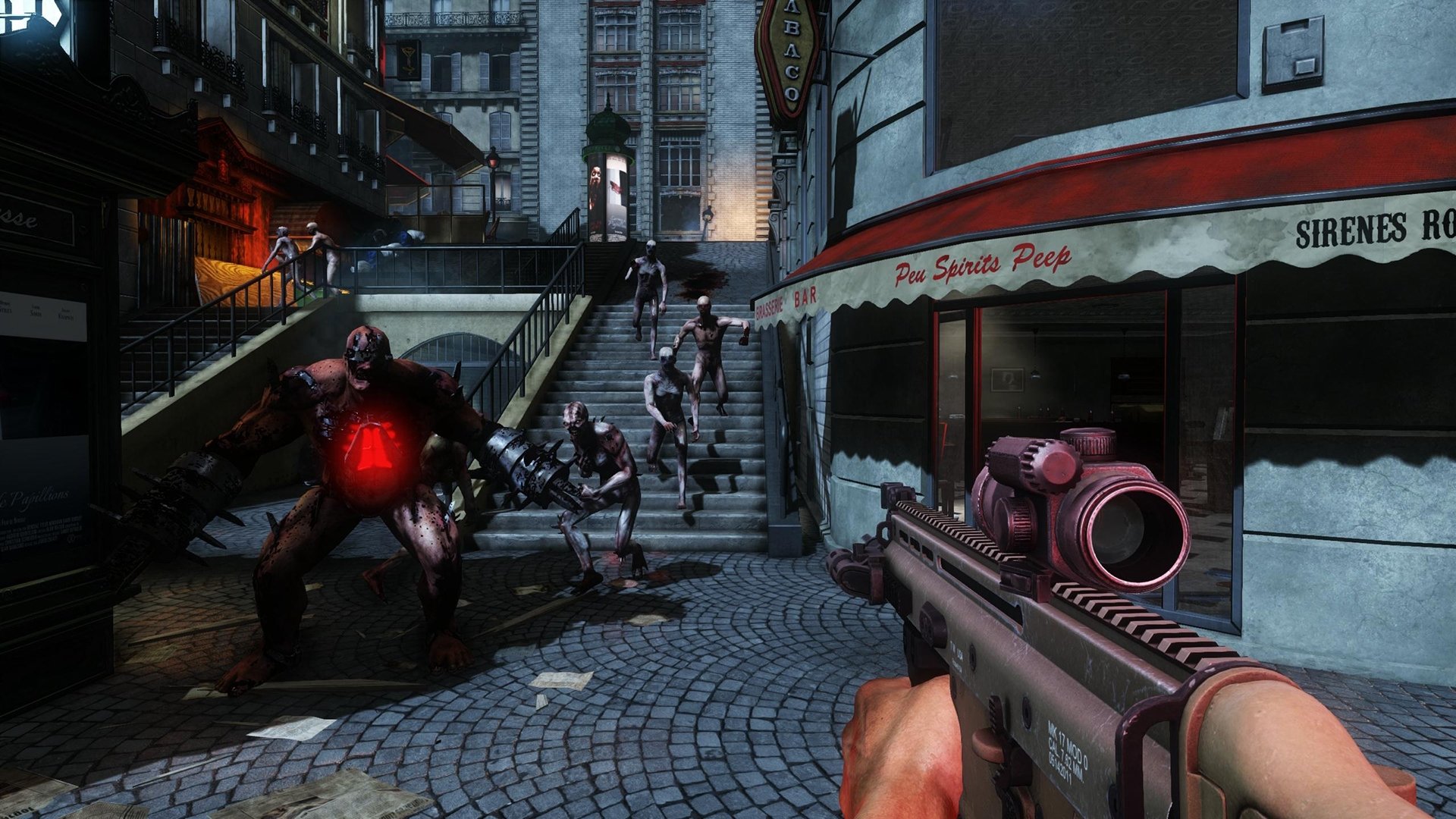 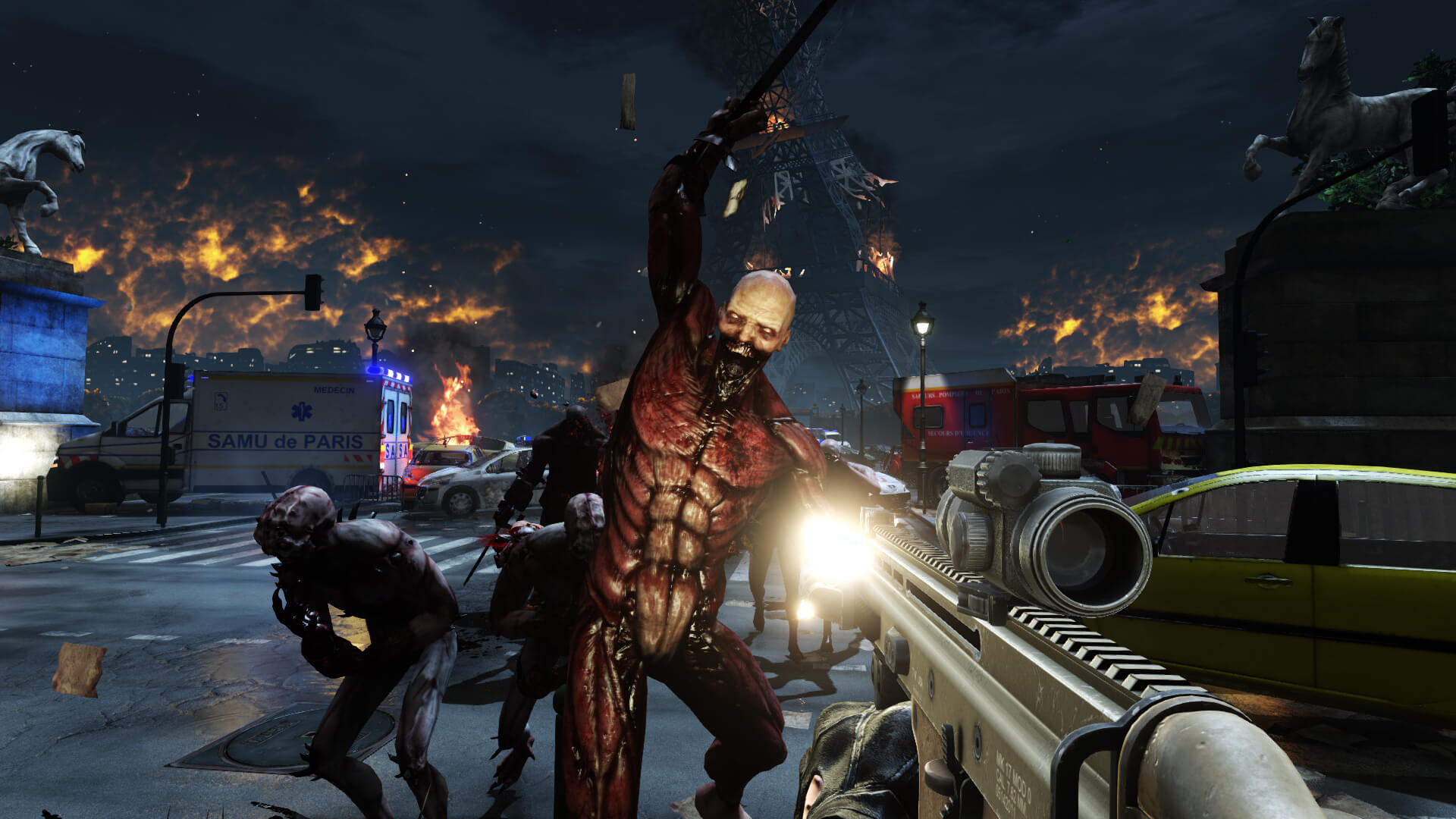 Uploaded: 22.10.2022
Content: text 17 symbols
Loyalty discount! If the total amount of your purchases from the seller vendomenxxx more than:
If you want to know your discount rate, please provide your email:

LICENSE ACTIVATION KEY FROM THE GAME Killing Floor 2 in STEAM!
DISPLAYED IN THE BROWSER WINDOW AND COMES
TO YOUR E-MAIL AUTOMATICALLY AFTER PAYMENT!!!

Killing Floor 2 is the continuation of the famous multiplayer game Killing Floor. The game takes place in Europe, a month after the events of the original game. Due to an incident at Horzine Corporation´s labs, a clone army of failed super-soldier experiments is unleashed, and their only purpose is to kill. You play as one of the civilian survivors hired by the Horzine Corporation to destroy the clones. The player is a team "Hoardmode", where players need to destroy waves of attacking monsters, gaining experience, perks and buying new weapons between waves. At high levels of difficulty, it requires coordination and well-coordinated team play. All this action is accompanied by a heavy metal soundtrack, and a specially designed monster dismemberment system.

• 6 player co-op - play alone or play with friends, fight and try to survive by shooting hordes of monsters whose only goal is to kill you. Many playable characters and unique perks are waiting for their players.
• System "MEAT" - a system of dismemberment of monsters, which allows you to shoot off limbs, tear the intestines, and cut monsters into pieces. Each monster has 19 dismemberment points, which make the possible combinations of damage to monsters truly huge.
• Difficulty system - unlike most games, where as the difficulty level increases, the enemies simply acquire "thick skin" or cause more damage to the player, the developers of Killing Floor 2 went the other way. As the difficulty level increases, monsters get new abilities, techniques and strategies aimed at more optimal destruction of a group of players. Get ready for surprises.
• Blood bath - unlike most games, the blood in Killing Floor 2 does not disappear either after killing enemies or between waves of adversaries. As you progress, the level of the game changes, blood on the floor, splashes on the walls, stains everywhere.


Instructions for activating the key on Steam: