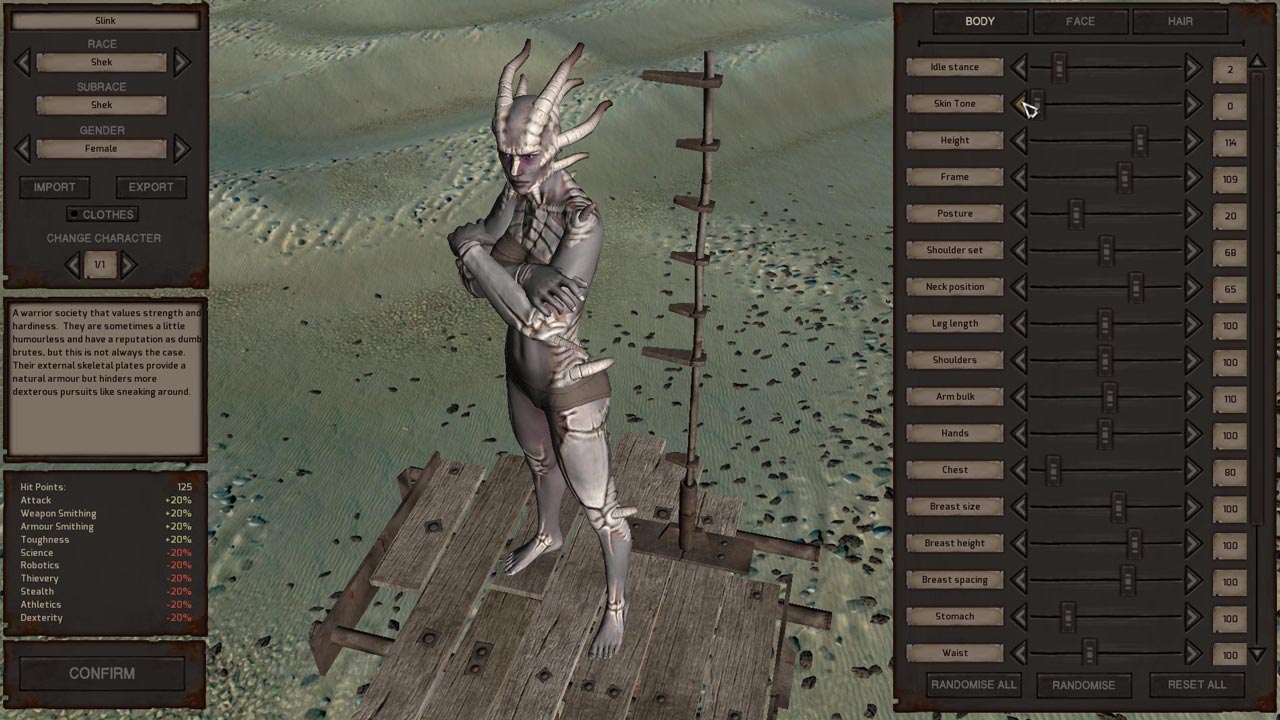 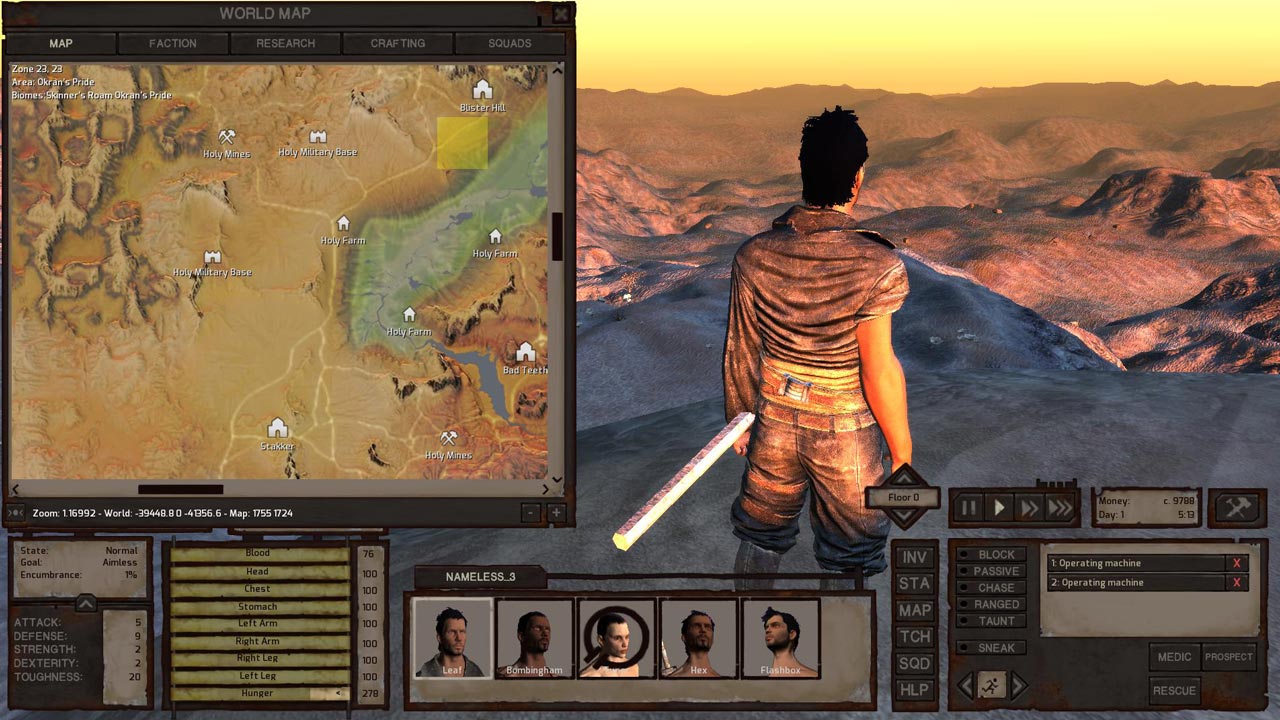 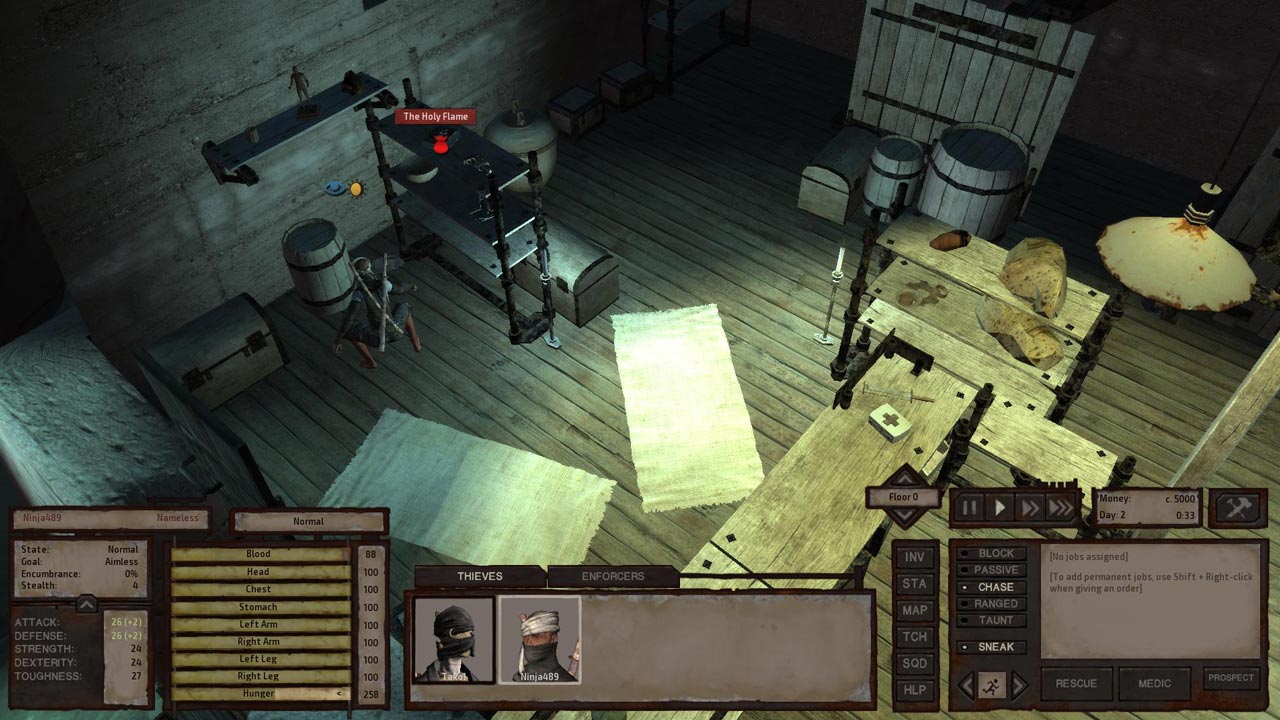 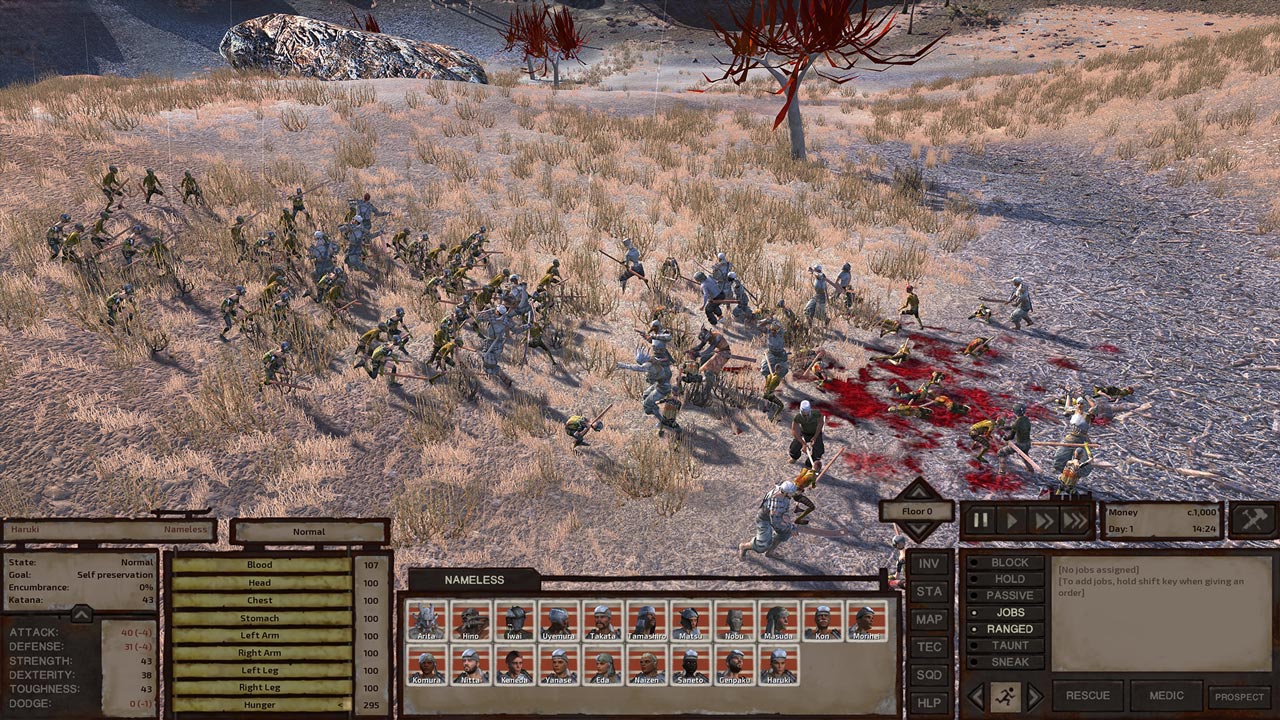 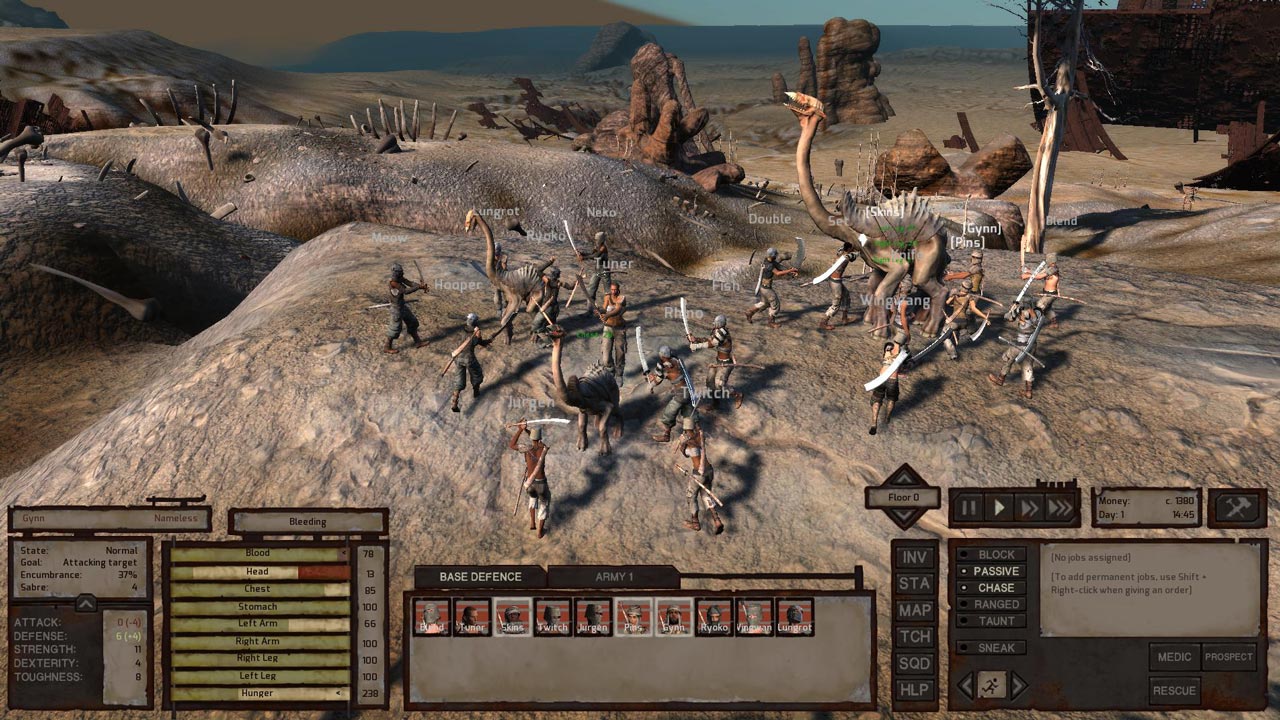 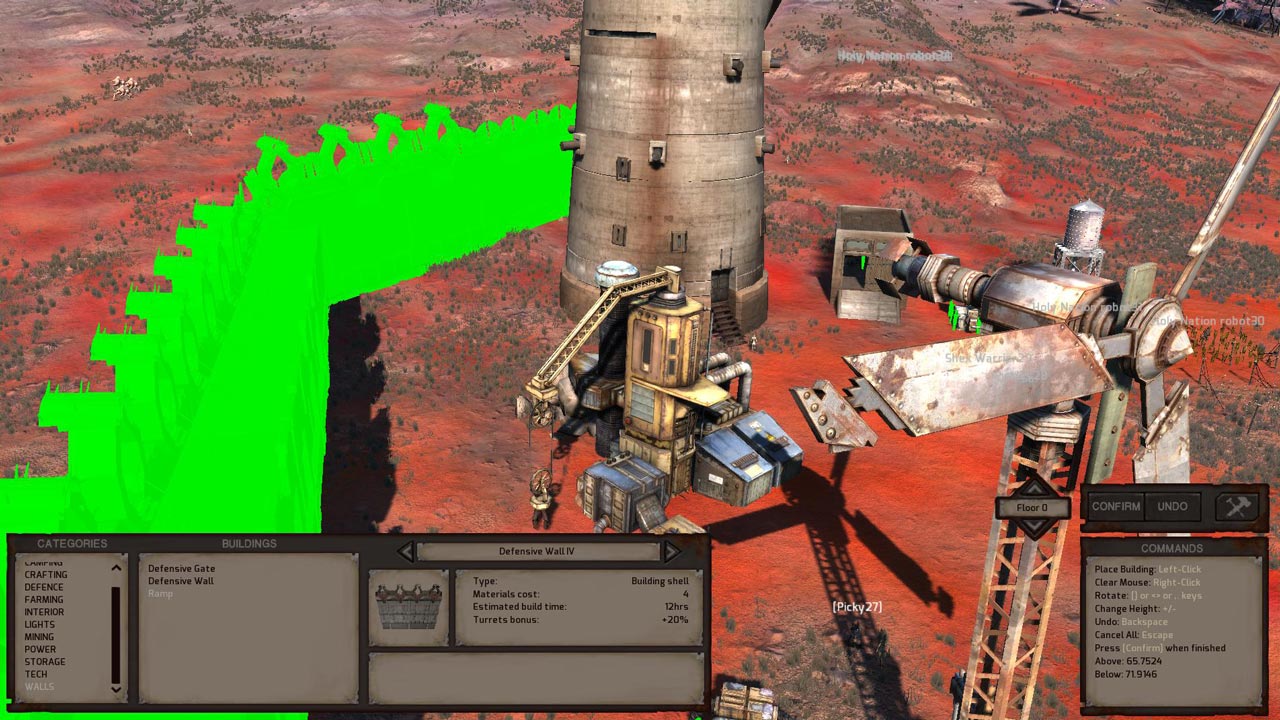 • Free gameplay in the largest, single-player role-playing game since Daggerfall, a seamless world that spans more than 870 square kilometers
• Create as many unique characters as you want, and collect yourself a whole fighting squad. With experience, the characters will develop and become stronger, not only in terms of parameters, but also externally
• A fresh approach to the hybrid of genres of role-playing game and strategy in real time. There are no "heroic" characters with artificially high relative to all other parameters - all the counter non-game characters are potentially equal to yours, they have a name and their own life
• You are not the chosen one. You do not have greatness and power. You have no more health points than everyone else. You are not the center of the universe, and you do not stand out
• Build a base where you can learn new technologies, improve defense equipment and produce new equipment
• Acquire and upgrade your own buildings that will serve as your safe, fortified haven if things go wrong, or use them to start your own business
• Variety and many game options. Be a good or evil business man or thief, live in the city, live in the desert, travel alone, travel in droves, build a fortress, defeat the city
• A dynamic, ever-changing world. Whether you help someone, hinder, or keep aloof, the world will not stop spinning. This is not just a “game”, you live and survive in a simulated world
• You can be caught and eaten alive by cannibals, you can be sold into slavery, and forced to work in mines. These are not programmed events, but only the routine of this chaotic world, which destroys your life by coincidence
• Absolutely no adjustment to the level. The world does not increase the level with you, and stores do not change their assortment to only items suitable for you at the level. At the beginning of the game, almost everyone will be stronger than you, and you will constantly have to fight for survival
• Realistic system of medicine that affects the gameplay. A character with an injured leg will limp or crawl, slowing down the entire detachment, and if one arm is injured, then the sword will have to be taken in the other, or put off altogether
• Intelligent AI, allowing characters to think and work on long-term goals and aspirations. Units act in concert and carry their wounded away from the battlefield. Characters can be assigned to microcontrol and production management at your base
• Help different world factions, or fight them, striving for the power and wealth necessary for banal survival in harsh conditions
• Designed independently, without any design changes dictated by men in gray suits who have not played a single game in life
• Original game world. No template fantasy. No magic

1. You need to download and install Steam http://steampowered.com/download/SteamInstall.msi (if not already installed)
2. Launch the Steam client
3. Create a new Steam account or log into an existing one
4. Go to the "Games" section and select "Activate on Steam"
5. Enter the activation key you purchased