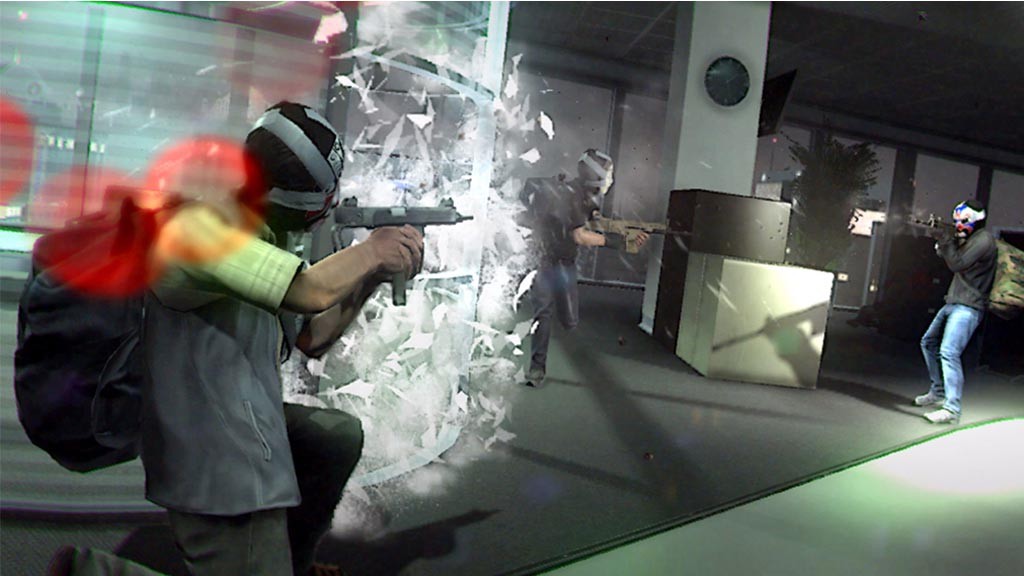 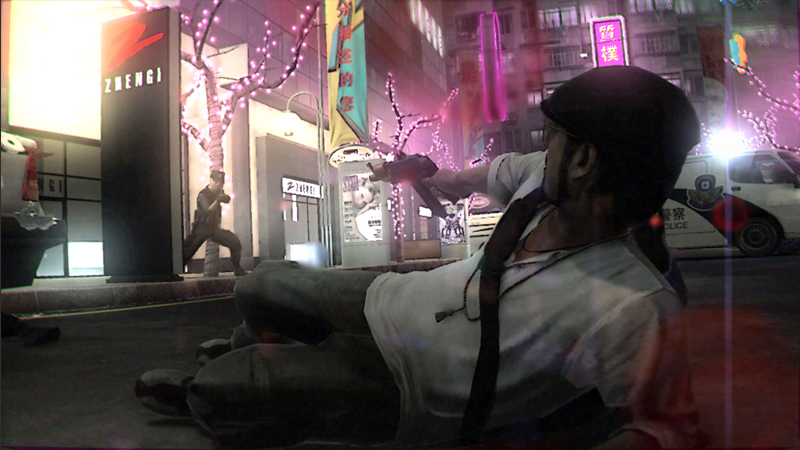 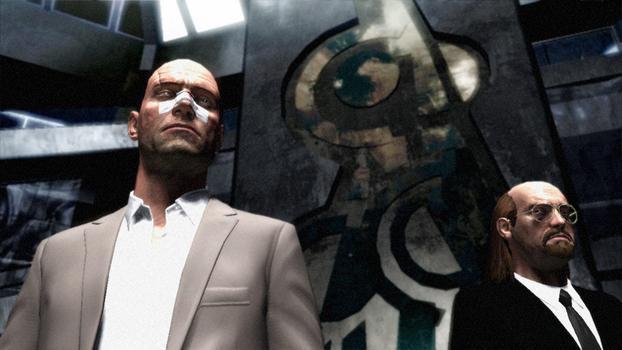 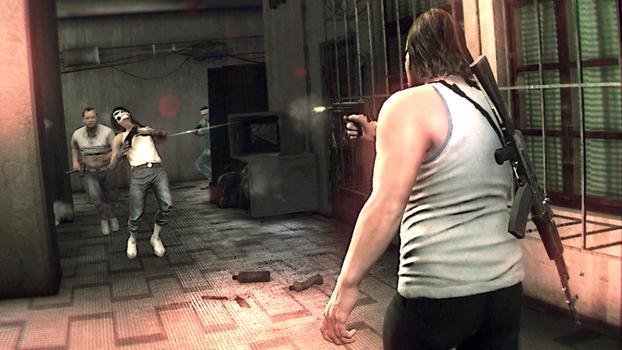 Uploaded: 16.04.2018
Content: text 17 symbols
Loyalty discount! If the total amount of your purchases from the seller DigitalKey more than:
If you want to know your discount rate, please provide your email:

DigitalKey information about the seller and his items
offlineAsk a question

About this game
Play as one of the two most patients, and psychopathic criminals in the history of games. Lynch - samolechaschiysya crazy, Kane - frustrated and thrown all the former mercenary will take part in brutal criminal and hard shooter from IO Interactive. Kane and Lynch face the consequences of their actions when they have to flee because of the unfortunate crank case. Experience what they experienced while trying to survive in the dark streets and roofs of the illegal world of Shanghai. They can not trust anyone, not even themselves, because Lynch again manifested his mental shifts and mood Kane flies to hell.
Ongoing messivo in single player, co-operative play and multiplayer games. New multiplayer mode "Fragile Alliance", which will satisfy inquiring minds of any crime.
Rough, natural and uncircumcised in Kane & Lynch 2: Dog Days introduces you to a new and unique visual style. Enjoying the best documentary, developers Kane & Lynch 2 set a new bar for realism in games.
Play as Lynch: play for it and learn its history. He was pretty comfortable lives in Shanghai, it makes good money, but this time a transaction fee insanely high, and it looks like it will stop no one get their money.
All the bad? No problem: the players have two chances to win the opponent. Fight with crowds of enemies on the ground or try to hide from the enemy, running and firing from it.
Co-op mode: play as Kane or Lynch.
Fragile Alliance: a multiplayer game returns in a new version, with many new and old regimes.
From the creators of the series Hitman: these people have created a series of games Hitman and released in 2007 Kane & Lynch: Dead Men.
--------------------------------------------------
Buying from us you are guaranteed to receive a license activation key immediately after the payment.

We kindly request! After the acquisition, directly activate the key!

1. You need to download and install Steam http://store.steampowered.com/ (if not already installed)
2. Register your new account on Steam or go to an existing one.
3. Go to the "My Games" and select "Activate via Steam", enter the key.
4. Game after activation appear in the library of games and you can download it from Steam.
5. Enjoy the game.