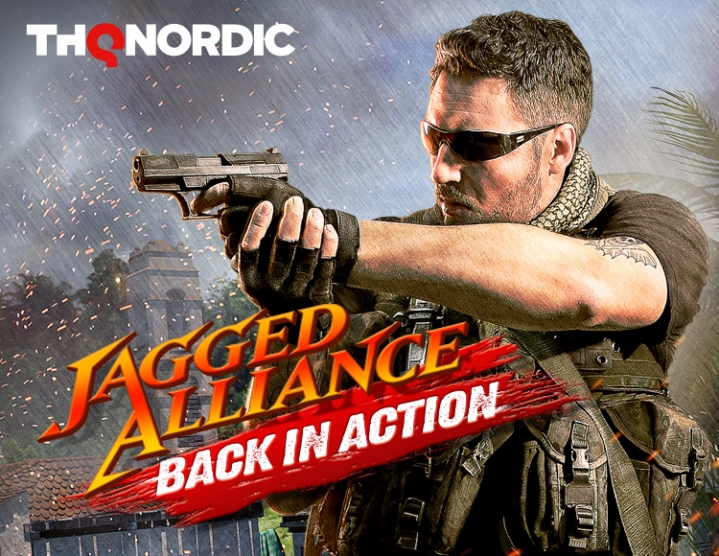 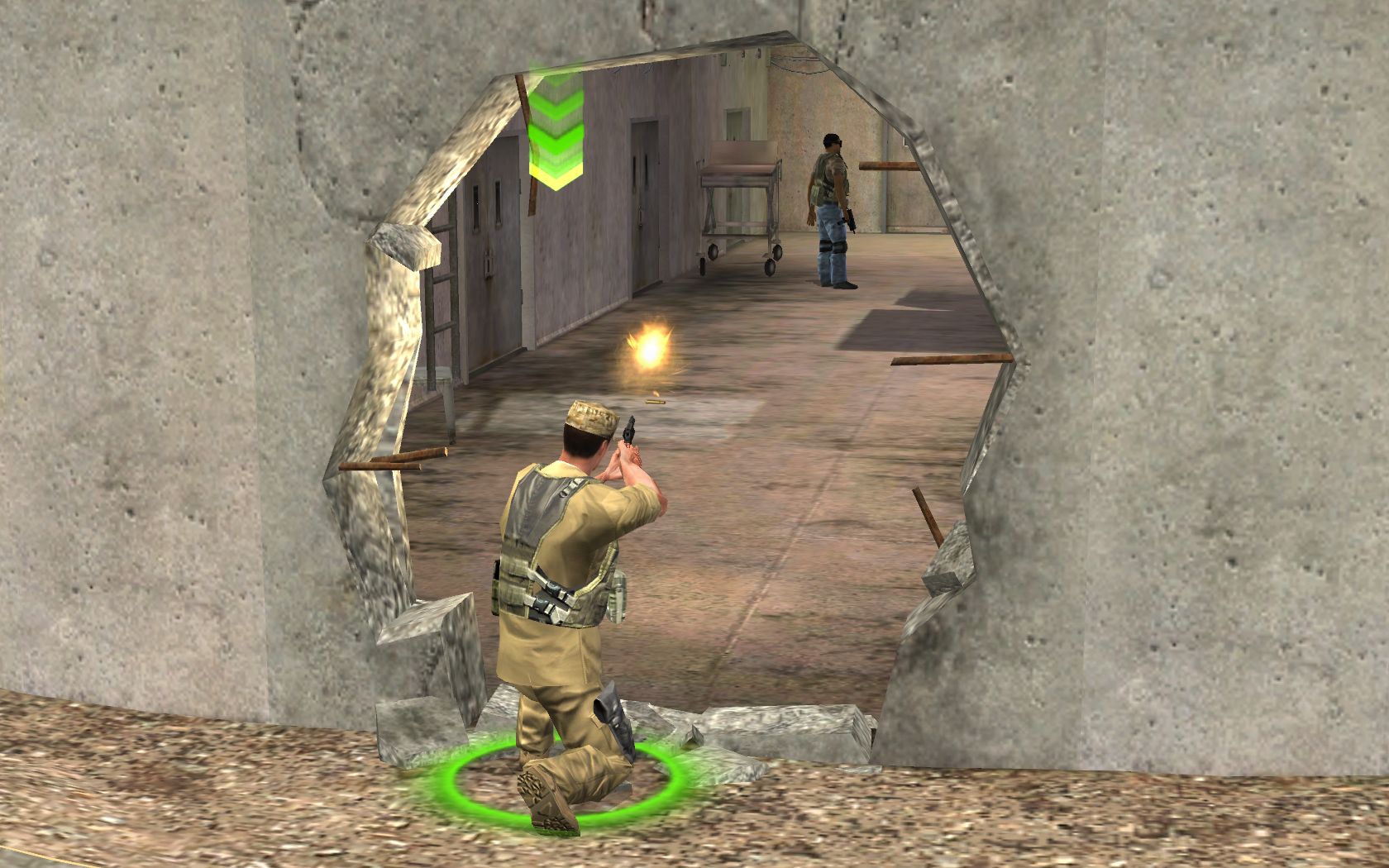 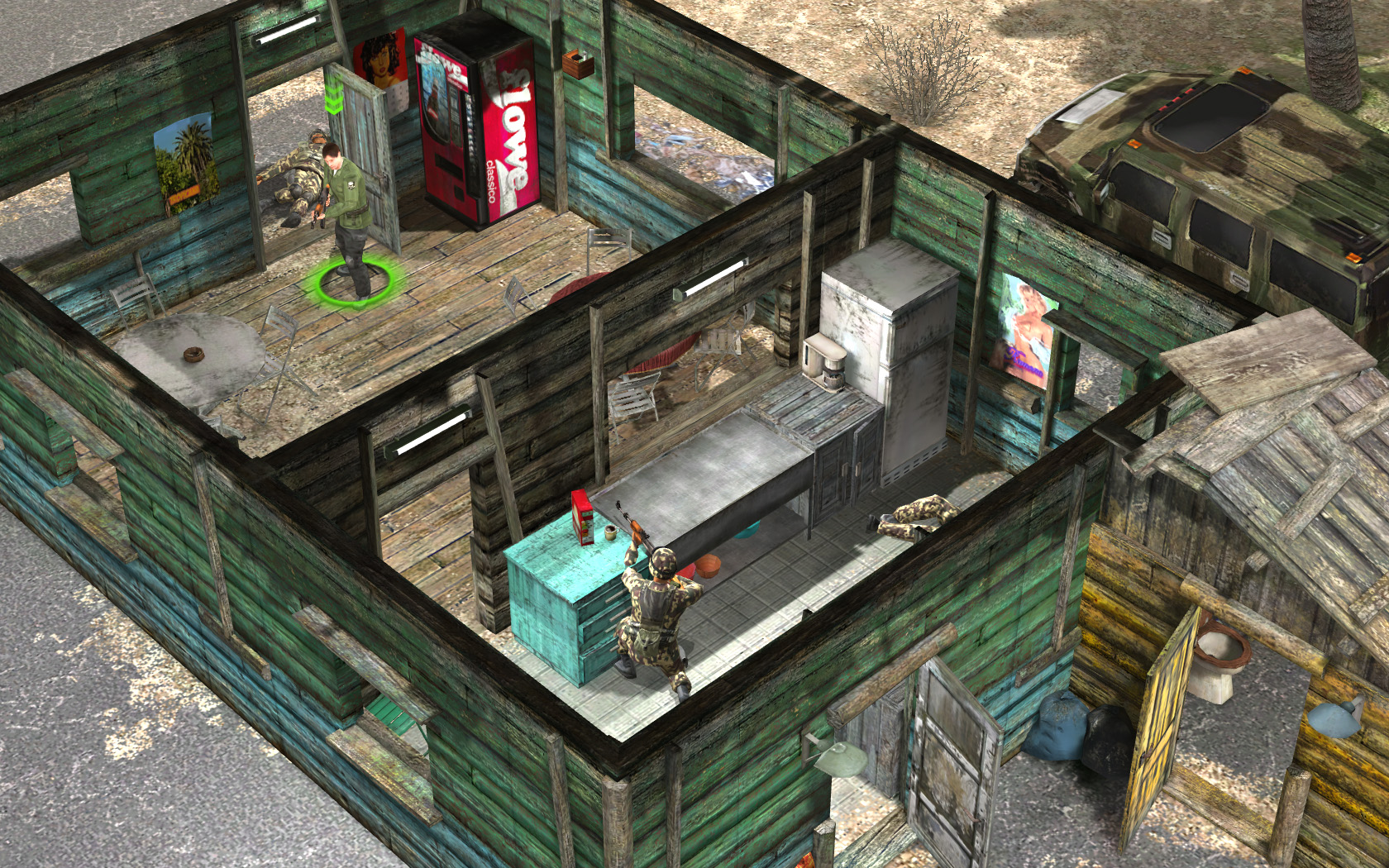 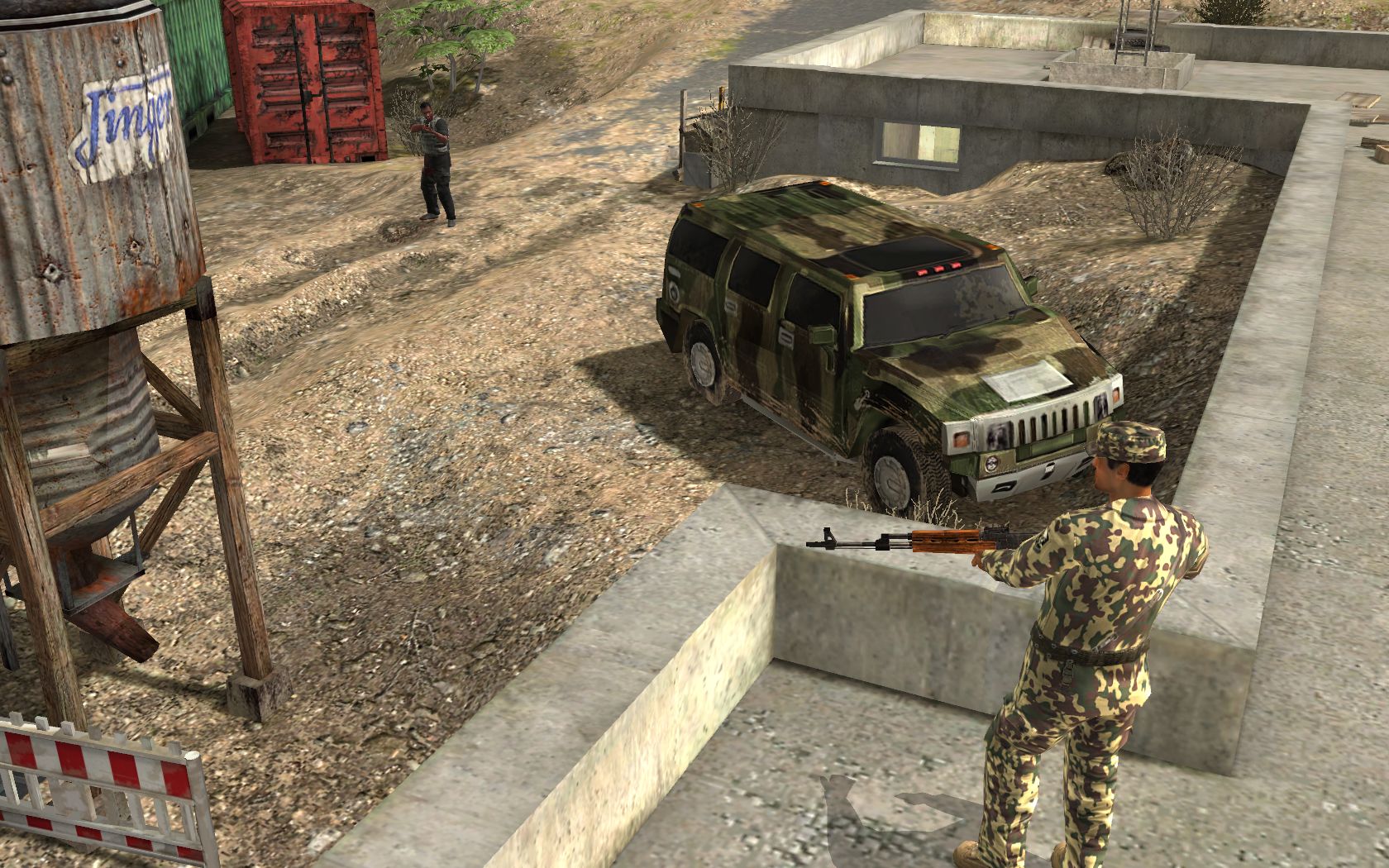 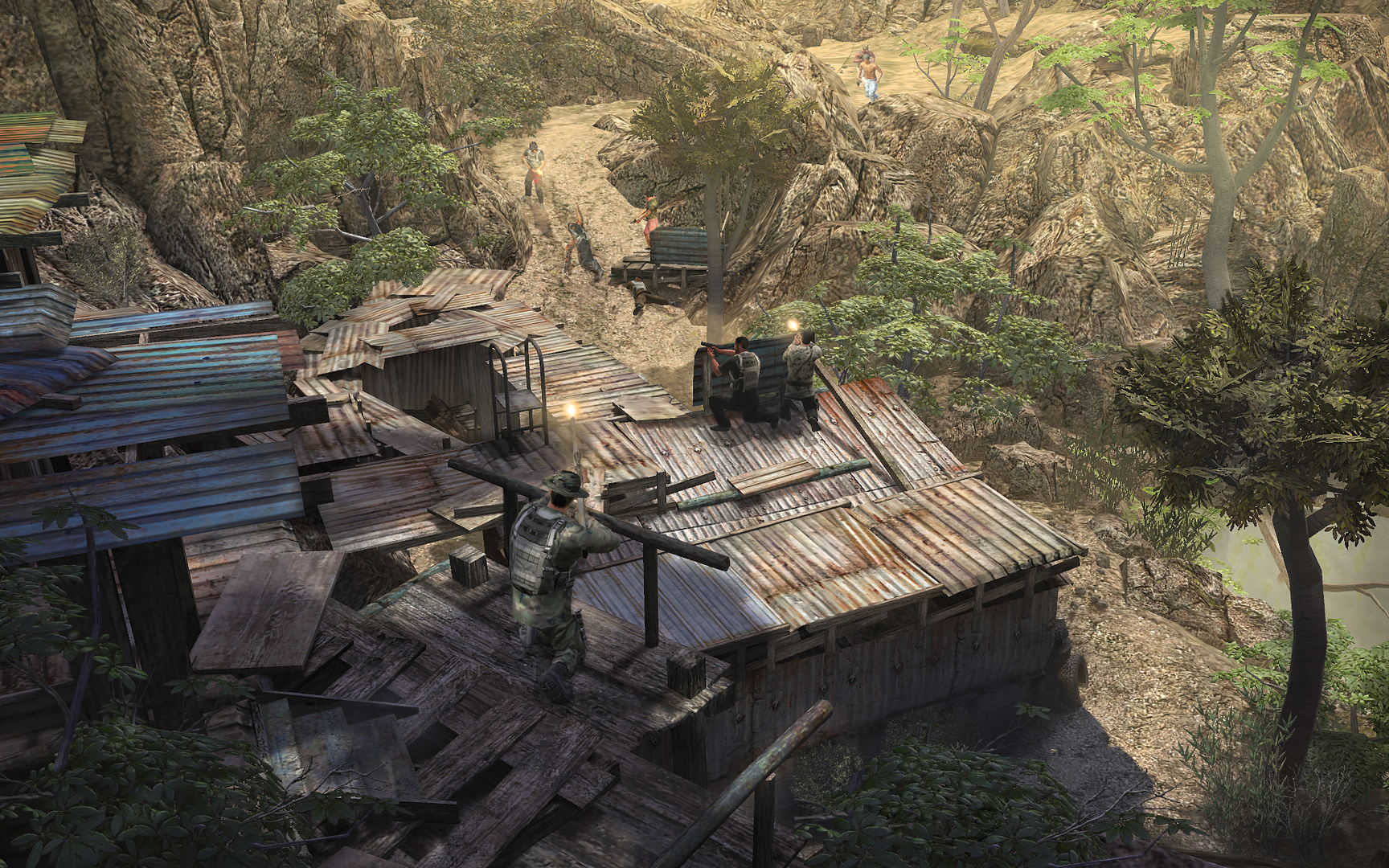 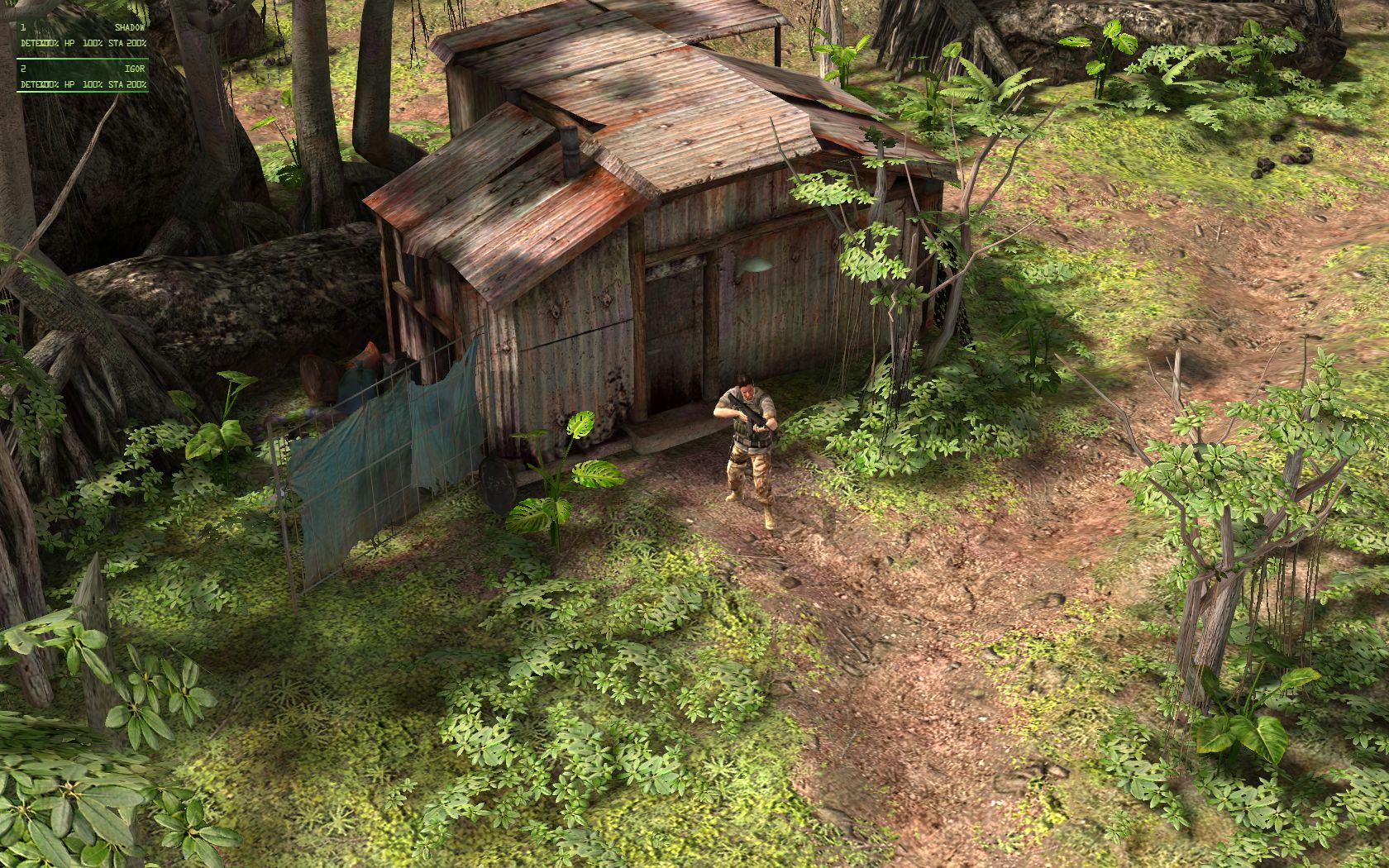 Description:
Jagged Alliance: Back in Action is the new part of the famous series, recognized by the classics of the gaming industry. The updated strategy has undergone many changes - the graphic shell and user interface have undergone processing. This betrayed the game a completely new, modern look. The game´s suspension will take you to the fictional country of Arulco, where all power was concentrated in the hands of a cruel dictator. Only a small detachment of insurgents is able to resist the insidious usurper. It is up to you to take over the command of the resistance forces, whose success will necessarily be marked by a victory over the domination of violence and terror. Features of the game: A new look at your favorite game. The Jagged Alliance series, which has received the recognition and love of many players, will appear before you in a completely new way.
To win all means are good. Combine the skills of a strategist, diplomat and commander, leading his squad into the very epicenter of the battle. Then the enemy will surely be defeated!
High level of authenticity. You will come across a well-developed battle tactics and realistic weapons.
Create an effective squad. Collect your unique unit, choosing from more than sixty mercenaries with unique skills.
Trained members of the detachment. The skill of your comrades in arms does not stand still. You can train them, increasing the level of combat capability of your troops.
The struggle for influence and resources. Capture camp sites and mines, increasing cash flows for insurgent needs.