IS-3, Baptism of fire 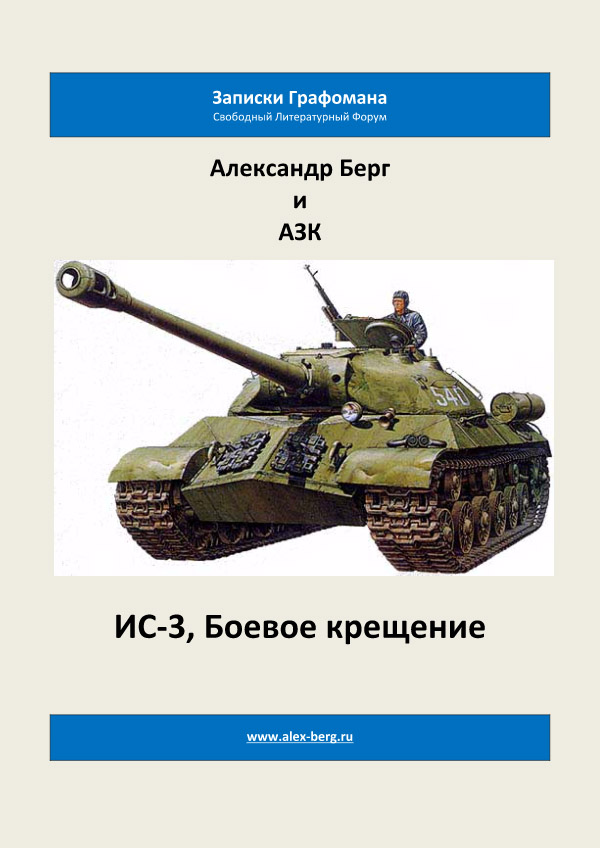 As a group, "voenturistov" may affect the course of 1941, accidentally fell under the town of Borisov, in a place where the RI met tank groups Hoth and Guderian? IS-3 tank is designed and built during the Great Patriotic War, but never had time to take part in it, although at the victory parade he was, having made a great impression on the allies. Could our ancestors to repeat it in popular series? What happened if he had not entered the army in the middle of 1945, both in real history, and in early 1942? If so, how the Soviet IS-3 would change the course of the Battle of Kursk, going against the German zoo of the Tigers and Panthers, who suggests to terror to the enemy on the battlefield, and for whom it would be left?

Author text FB2. To read books, use the reader for that format. MS Word will not open these files.

Related to item "IS-3, Baptism of fire":