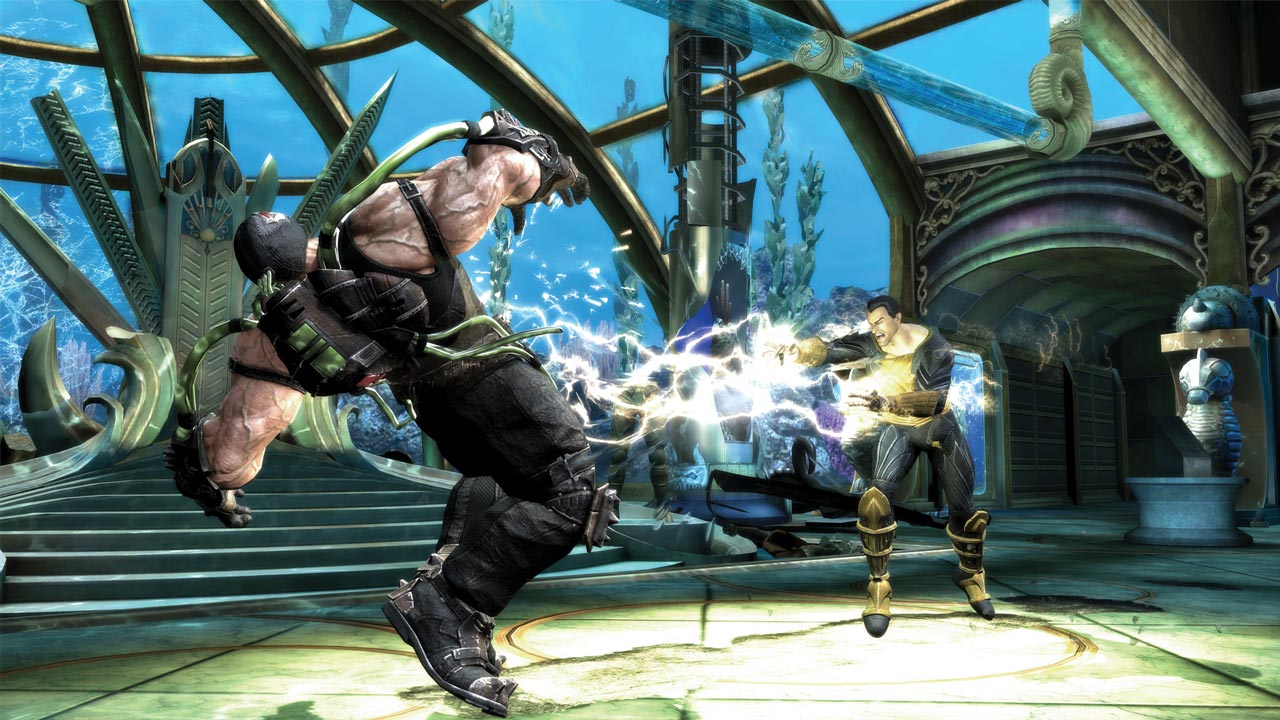 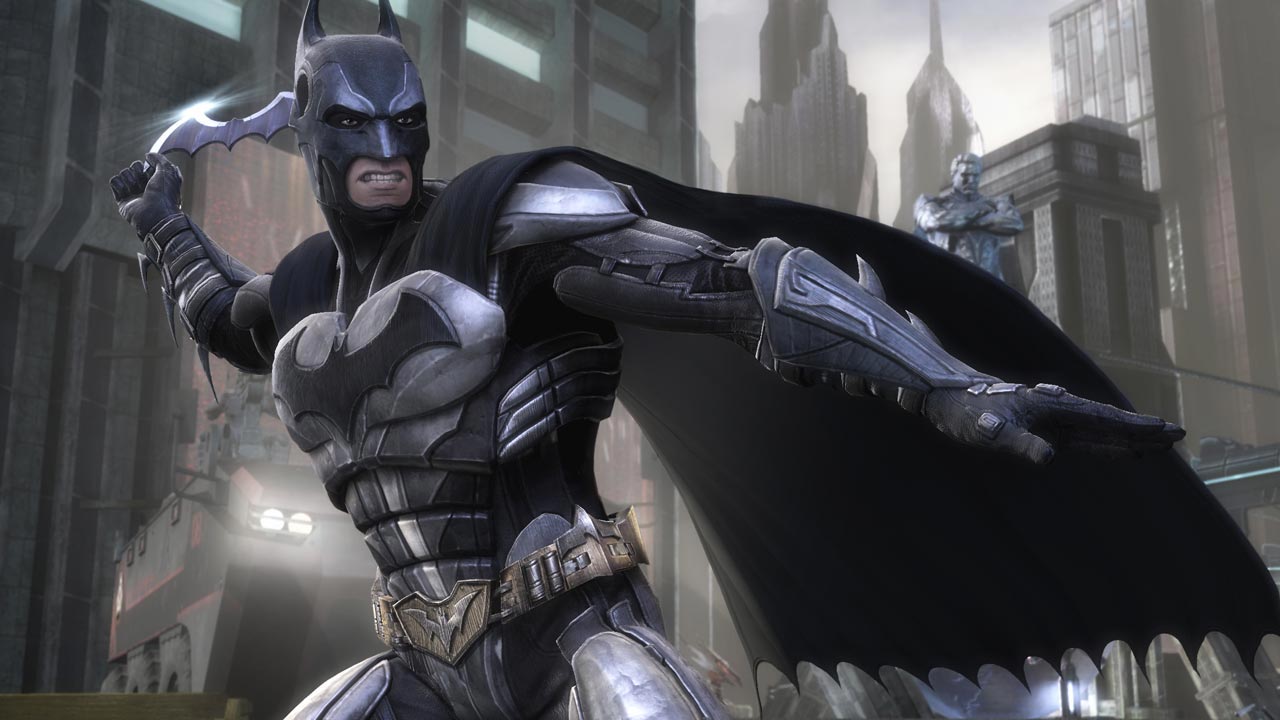 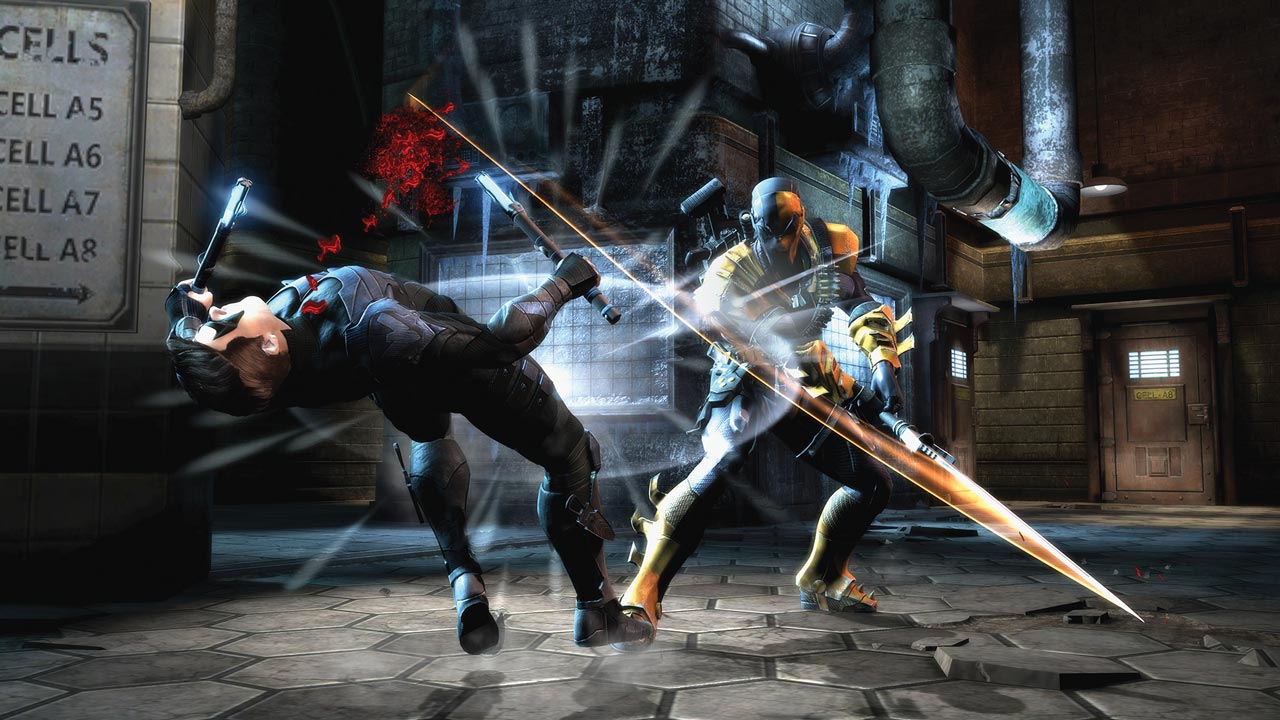 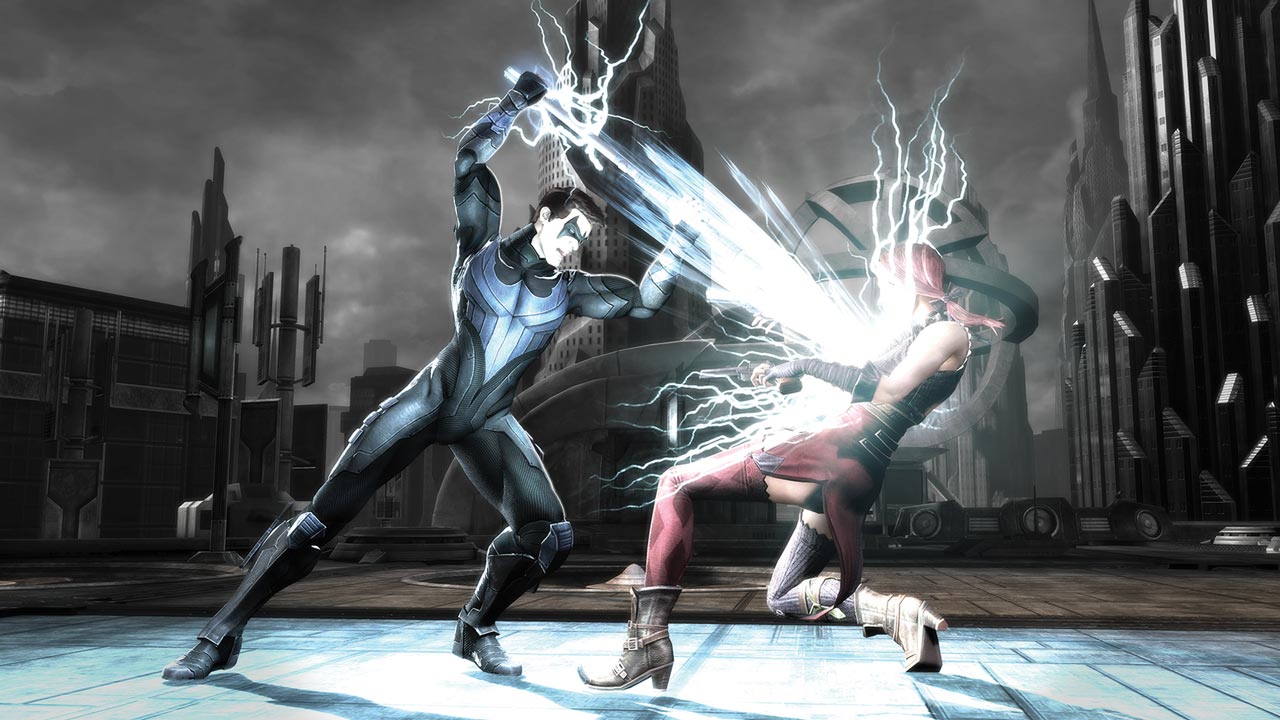 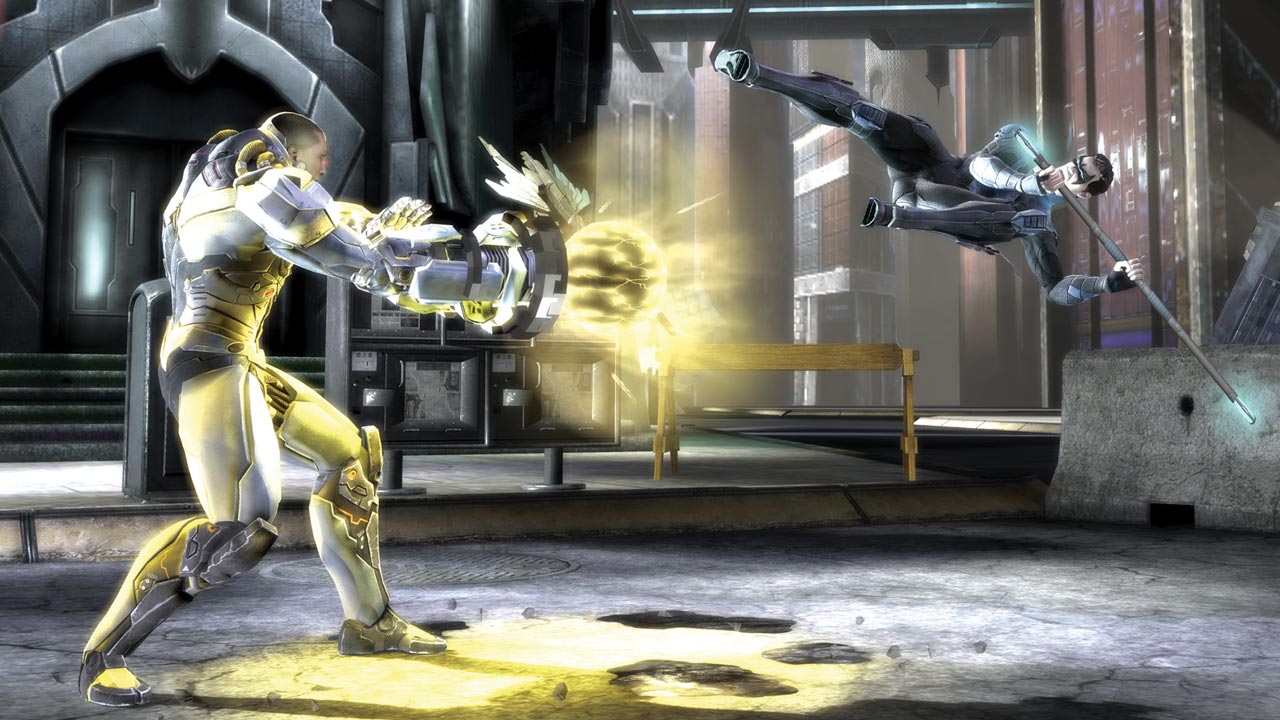 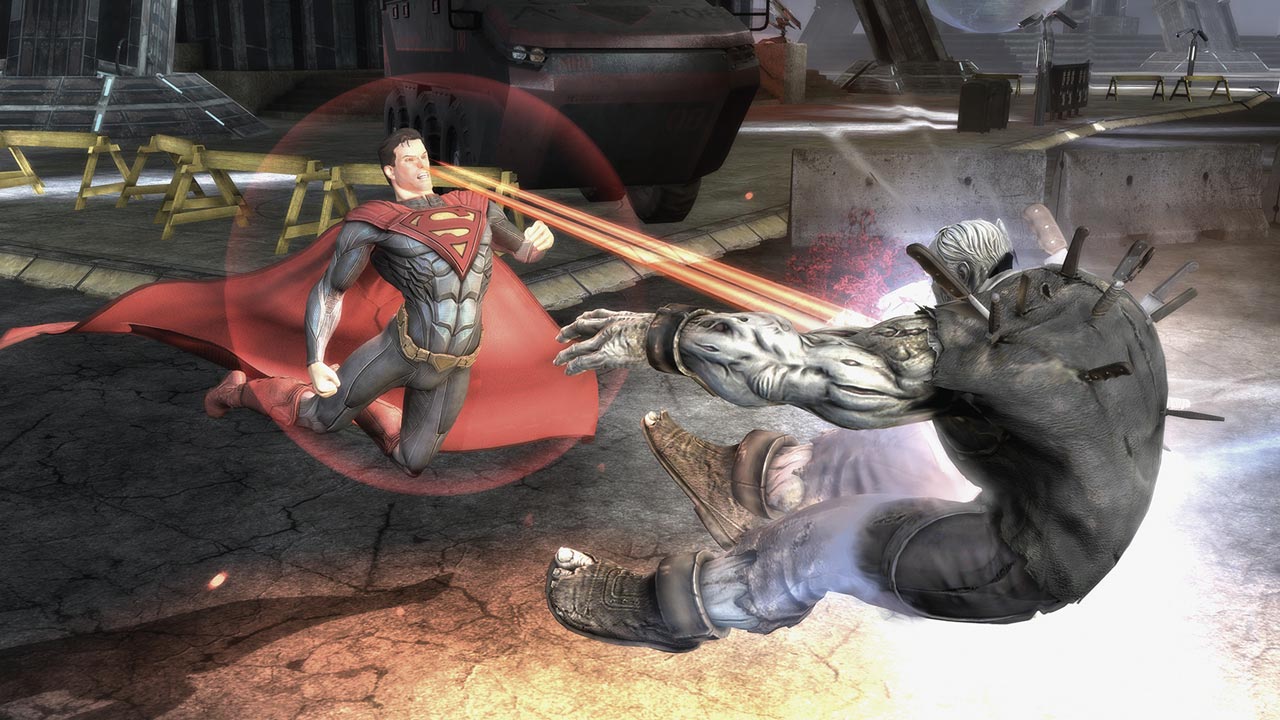 =======================================
Injustice: Gods Among Us The most complete edition of the company NetherRealm Studios is a bold innovative development in the genre of fighting games. In this powerful edition, six new game characters, more than 30 new suits and new missions of the STAR laboratory. In this newest game from the award-winning studio, not only the iconic characters of DC Comics such as Batman, Joker, Green Lantern, Flash, Superman and Wonder Woman are waiting for you, but also a deep original story. In a world where the line between good and evil is blurred, heroes and villains will converge in battles of an epic scale.

• Become one of the most powerful people in the universe and take part in the grand battles on interactive arenas. Destroy the surrounding objects or turn them into a powerful weapon, using their super powers
• Fight in multi-level arenas, break through the bodies of the enemies of the wall, throw them from the roofs of tall buildings - to win all means are good!
• In the battle for life and death, heroes and villains of DC Comics universes - Batman, Flash, Harley Quinn, Solomon Grandi, Superman, Wonder Woman and many others will converge
• Each character has supernatural abilities, unique super-attacks and individual ways of interacting with the game world
• The plot of Injustice: Gods Among Us tells a new story in the DC Comics universe. The script is answered by the specialists of NetherRealm Studios, as well as employees of DC Entertainment Justin Gray and Jimmy Palmiotti. Comic book connoisseurs are waiting for famous places - such as Batman´s secret cave and the impregnable Superman Fortress