Indiana Jones and the Fate of Atlantis (STEAM KEY) 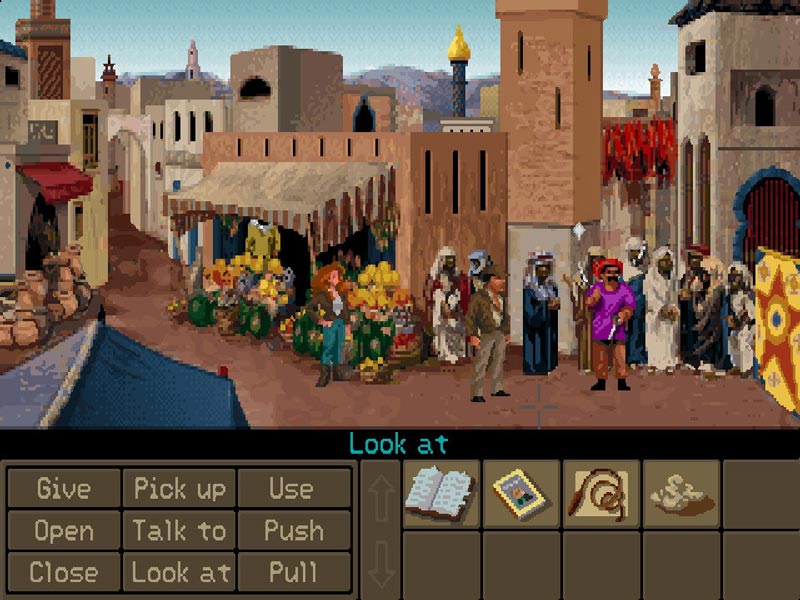 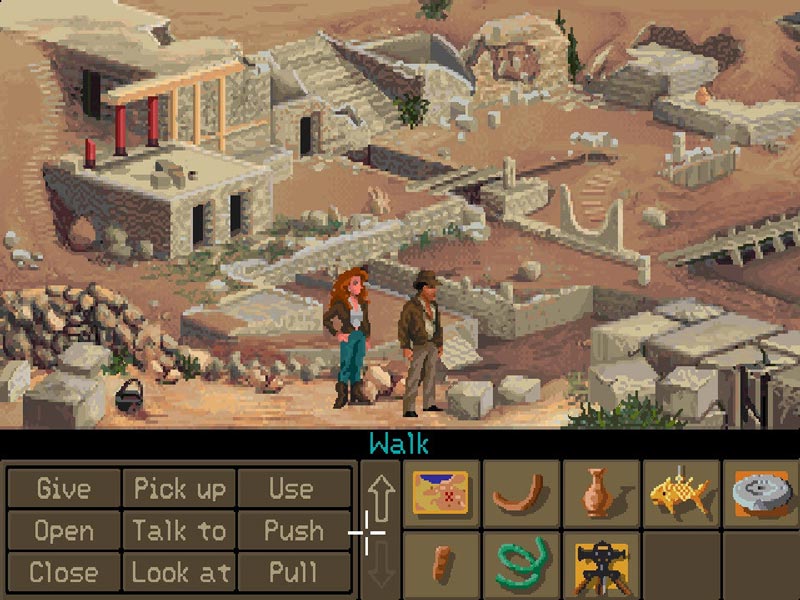 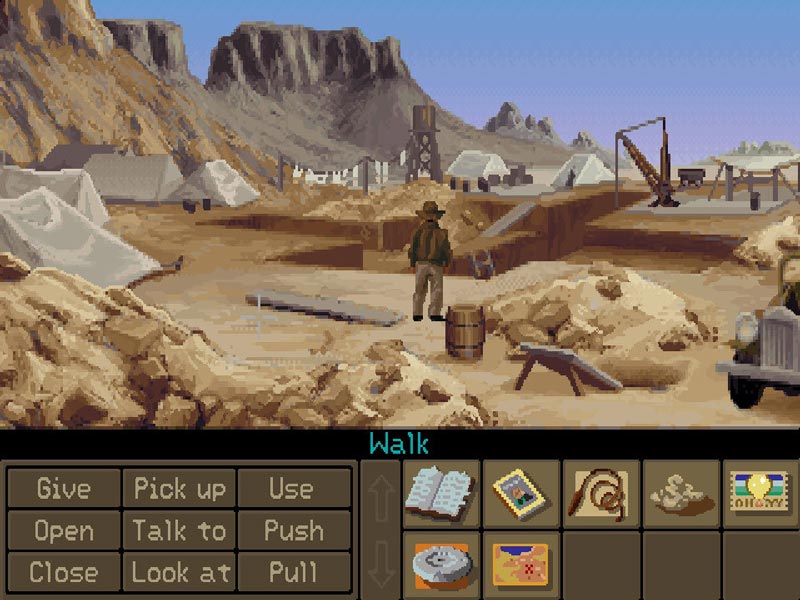 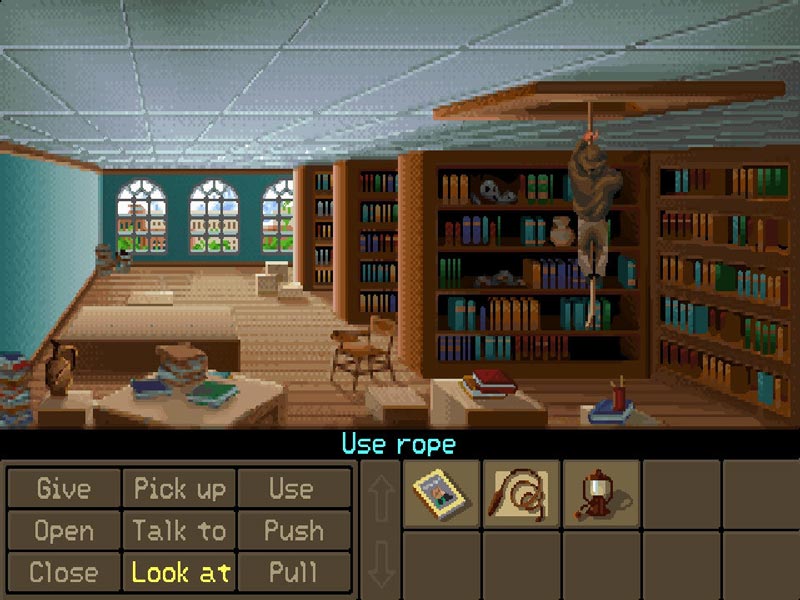 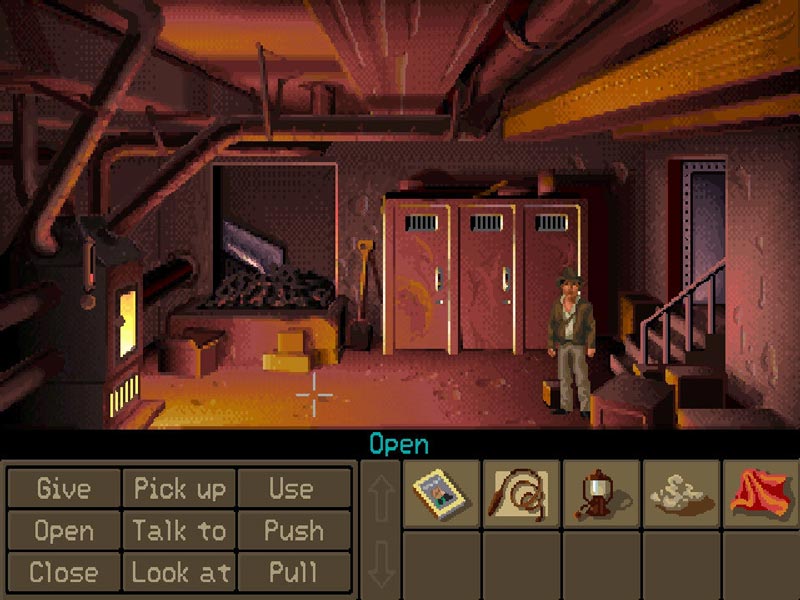 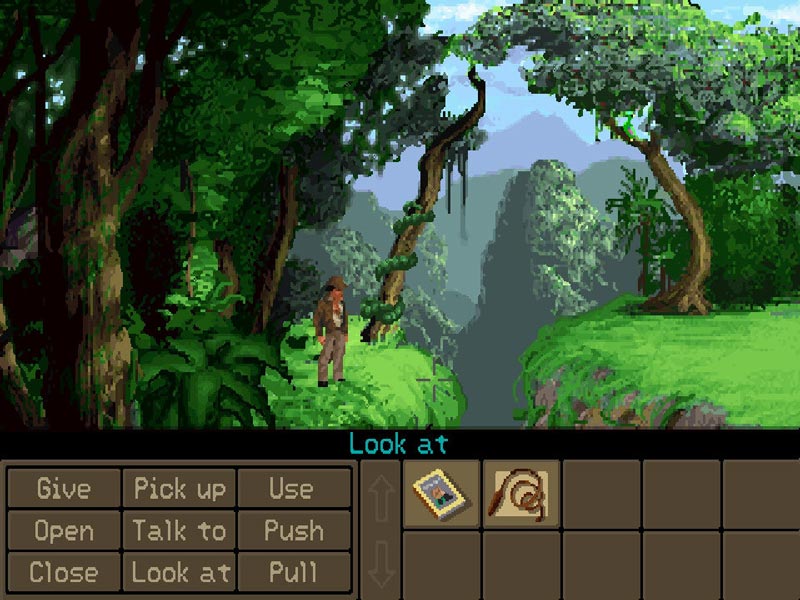 The year is 1939 - the eve of World War II. Fascist agents are ready to lay their hands on weapons that are more dangerous than an atomic bomb. Only Indy can stop them before they release the deadly force that has sunk Atlantis.

• Go through brawls, puzzles, hot air ballooning and car chases, complete with Indie wit.
• Explore over two hundred impressive locations.
• Exclusive Lucas Arts iMUSE soundtrack that accompanies you every step of the way.
• Play and replay - you will have three unique and exciting ways to defeat the Reich.

Related to item "Indiana Jones and the Fate of Atlantis (STEAM KEY)":

Indiana Jones and the Fate of Atlantis STEAM KEY LICENS

Dead by Daylight - A Binding of Kin Chapter DLC ✅GLOBAL