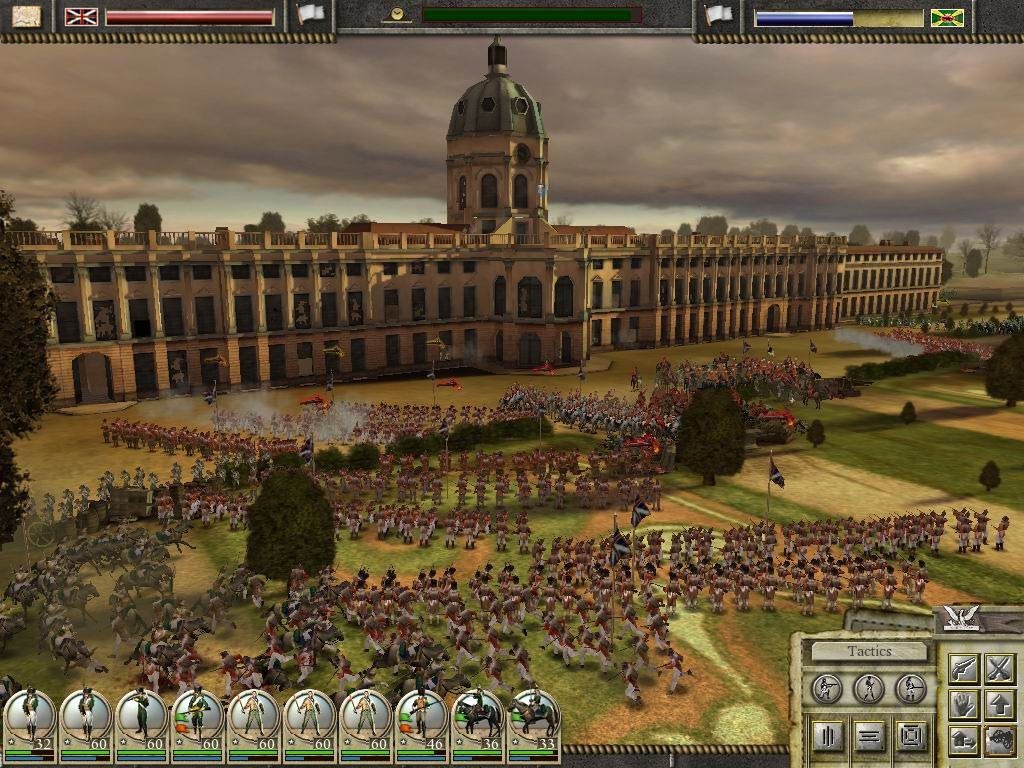 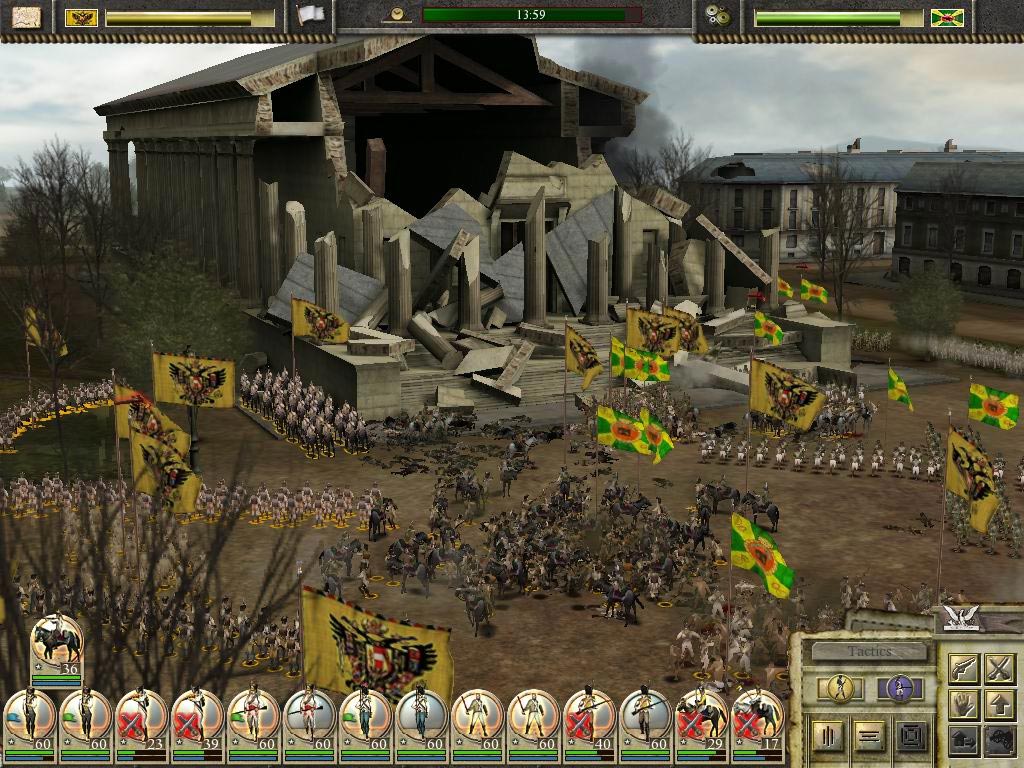 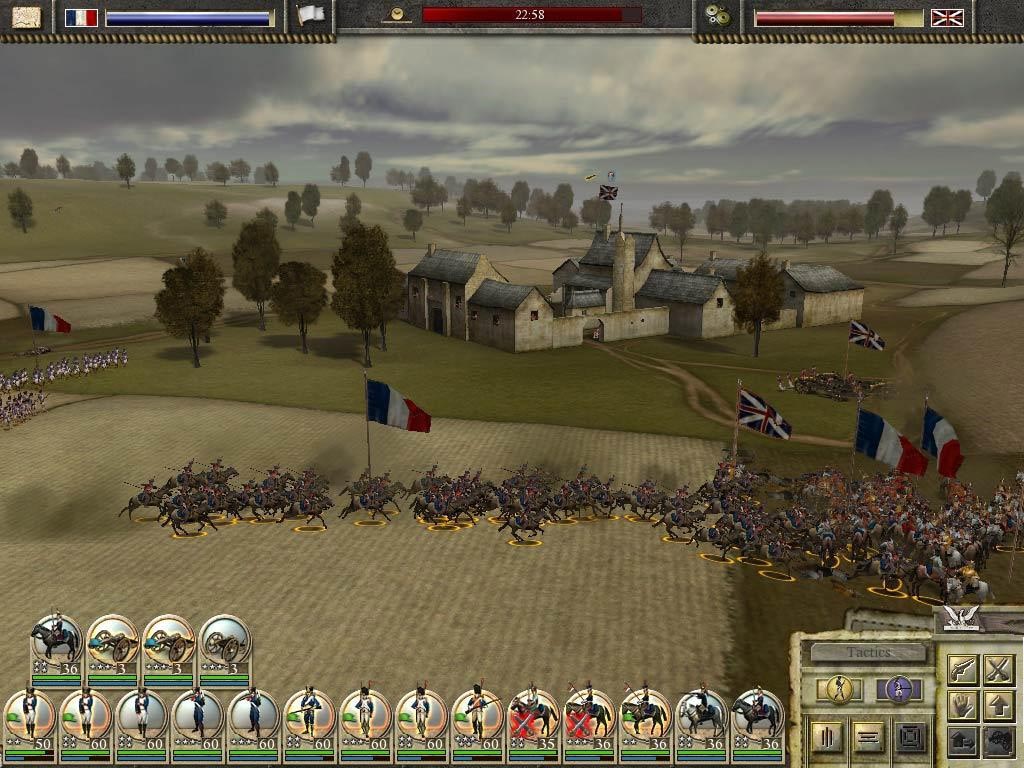 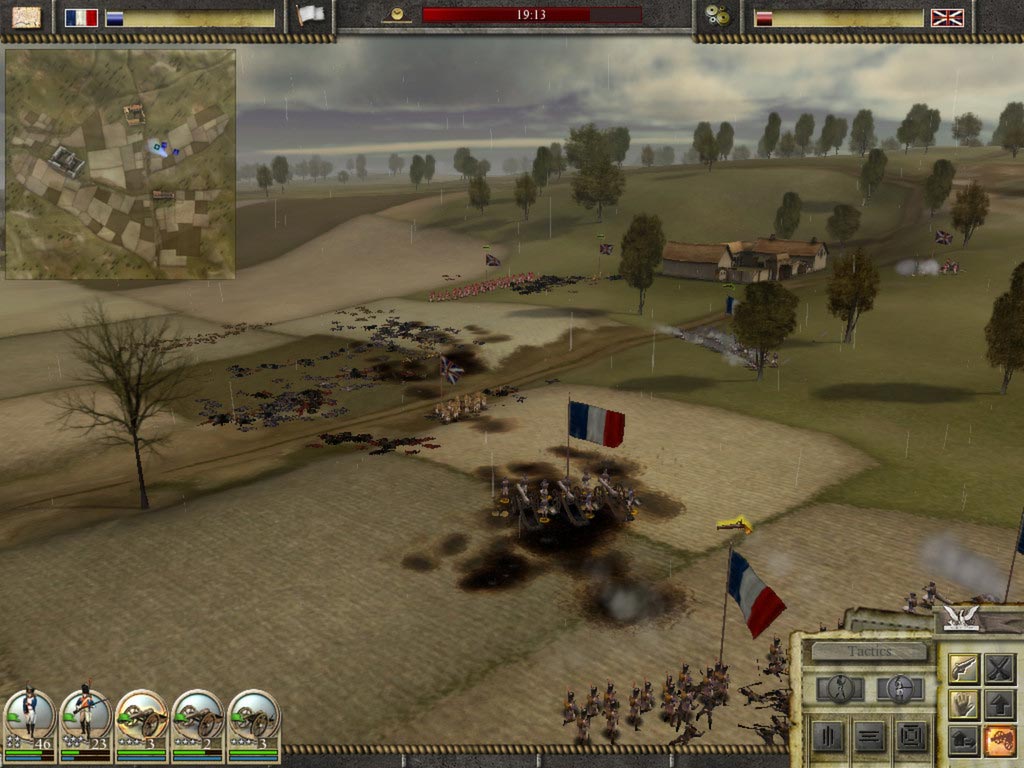 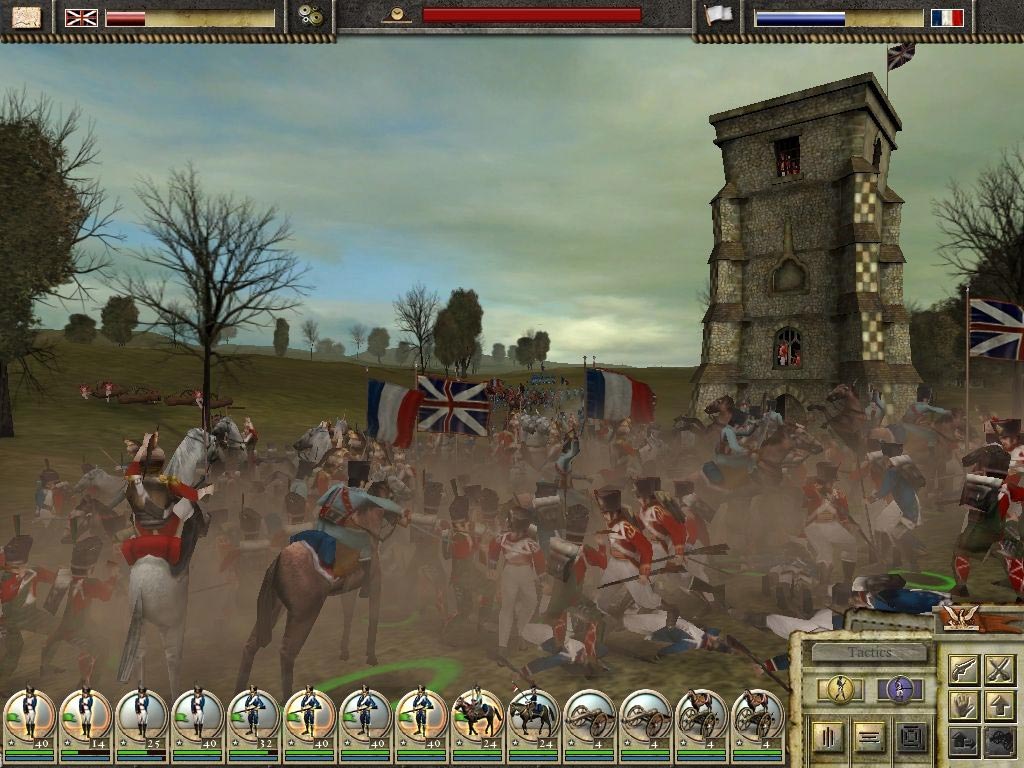 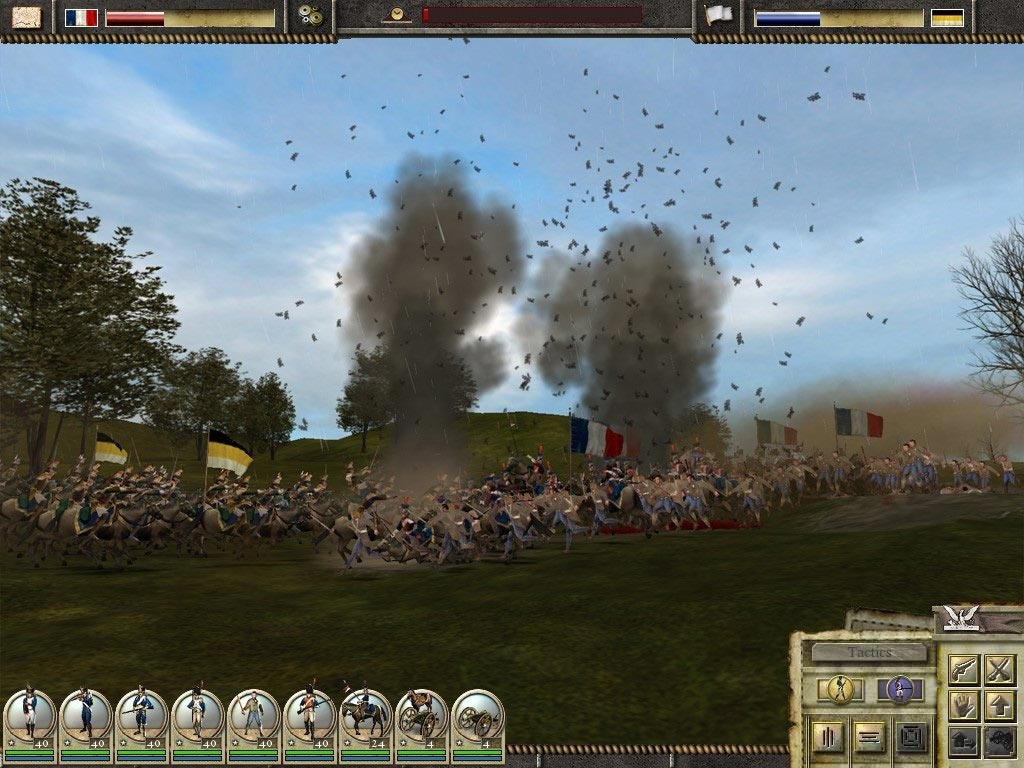 =======================================
Imperial Glory is one of the most exciting strategy games that have ever seen the light. Here there is a detailed model of management, and amazing graphics in fully three-dimensional battles on land and water. Your choice - the five strongest empires of the XIX century: Great Britain, France, Russia, Prussia and Austria-Hungary. Manage the empire will have to take into account economic, political and military aspects. You will have to conduct military operations at sea and on land, in the snowy Siberia and the hot deserts of Africa. The game is stunningly detailed with three-dimensional graphics: using a freely moving camera during massive battle scenes, you can, if you wish, see the spots of dirt and blood on the uniform of your soldiers or count the scars on their faces! You can become for your people a ruthless despot or an enlightened monarch, you can lead your empire to world domination through victories on the battlefields or economic superiority. The game faithfully reproduces historical details: the uniforms of the fighters, right down to the color scale, correspond to reality, and the military formations and maneuvers fully meet the specifics of that time, which opens up a new vision of battle tactics. The conquest of the world is not a utopia ......