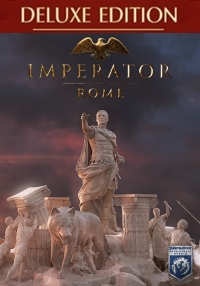 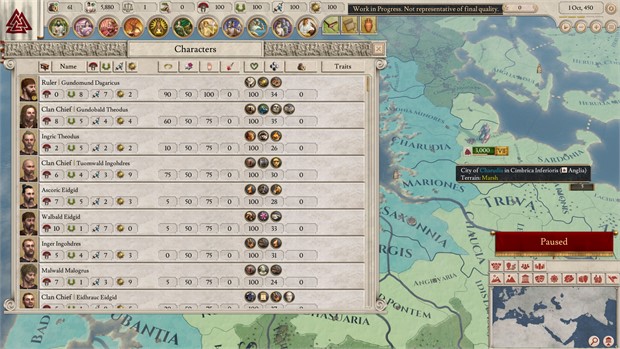 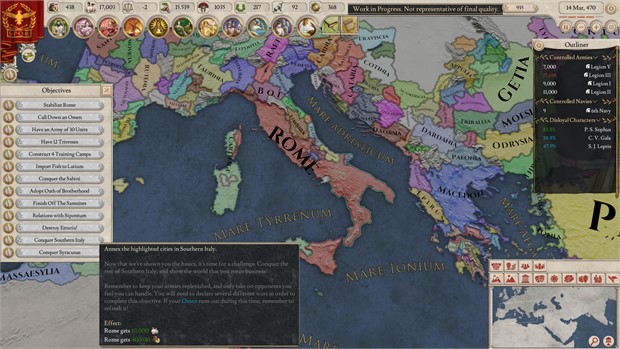 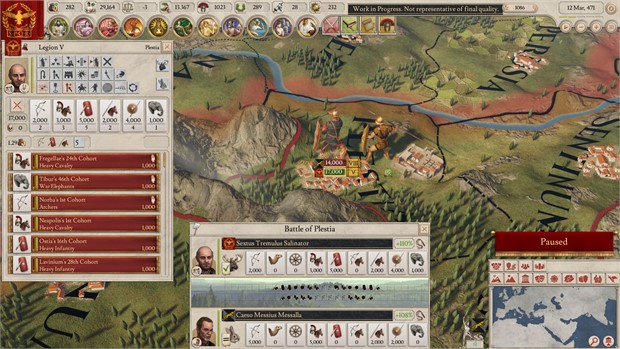 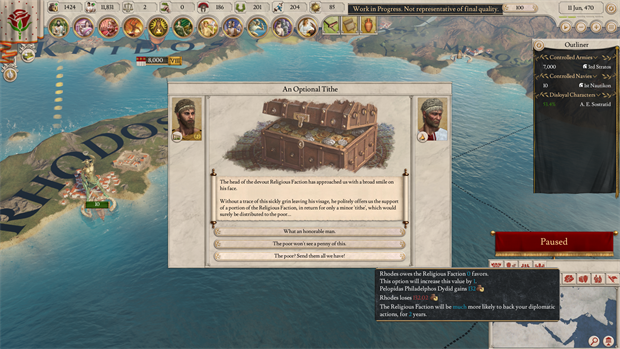 Set of game materials "Hellenistic World"
Former military leaders and officials of Alexander the Great divide his legacy among themselves, tearing his great power into parts.
In Egypt, the famous Ptolemy keeps the body of the great conqueror - and the wealth of the Nile. Seleucus strengthened his power in Persia, and Antigonus settled in Anatolia. The cruel Lysimachus ruled Thrace, and Macedonia, the heart of the empire, fell before the usurper Cassander.

This addition will bring a lot of new things to the Diadokhov Wars, including models of combat units and even more bright colors of the era.
4 new army models: the unique armies of Macedonia, Phrygia, Seleucid and Thrace.
4 new ship models: unique designs of the military ships of Egypt, Macedonia, Phrygia and Seleucids, including the famous Greek giant ships.
Special monuments include the Alexander Mausoleum, the Acropolis of Rhodes, the Pergamon Acropolis, the palace in Ai-Khanum, the Alexandrian Library and the Palace of Argead in Macedonia.
Six events dedicated to the heritage of Alexander, veterans of Alexander´s wars, the spread of Hellenistic culture, urban athletic competitions and trade.
A series of events “The Body of Alexander”: try to steal the remains of Alexander the Great and erect a monument in his honor.
A new creative event: dedicate a unique work of art to unique events from the set.
New music, created specifically for the "Hellenistic" players.

Immediately after the game is released, some game labels will not be translated into the language of your choice. For example: - When the map is approached, in 2D mode, the translated names will not be visible at the reservoirs. Localization for us is of primary importance, and we will make all the necessary changes as quickly as possible. Alexander of Macedon. Hannibal. Caesar. These great figures and dozens of them like them decided the fate of the whole continent. Mighty kings, brilliant commanders and self-proclaimed gods left their mark on the history of the ancient Mediterranean. The states located there were closely connected with each other and at the same time often fought each other in fierce wars, and their cultural and political heritage became the basis of what today is called “Western civilization”. But it could have turned out quite differently. Will you be able to change the course of history in the game Imperator: Rome? Imperator: Rome is the newest large-scale strategy from Paradox Development Studio. The game covers several turbulent centuries, starting with the division of the empire of Alexander the Great in the east and ending with the founding of the Roman Empire, and invites you to experience all the joys and pains of becoming a new empire in the classical era. Manage citizens, beware of traitors and warmly worship the gods.