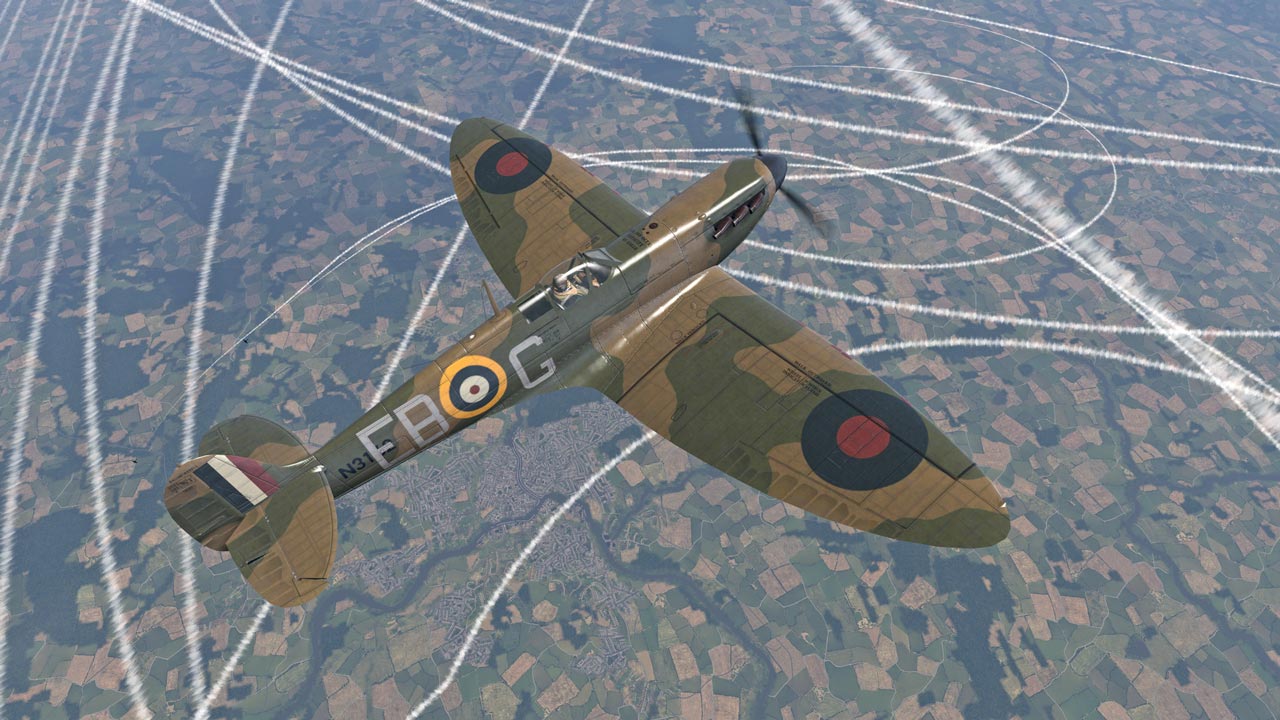 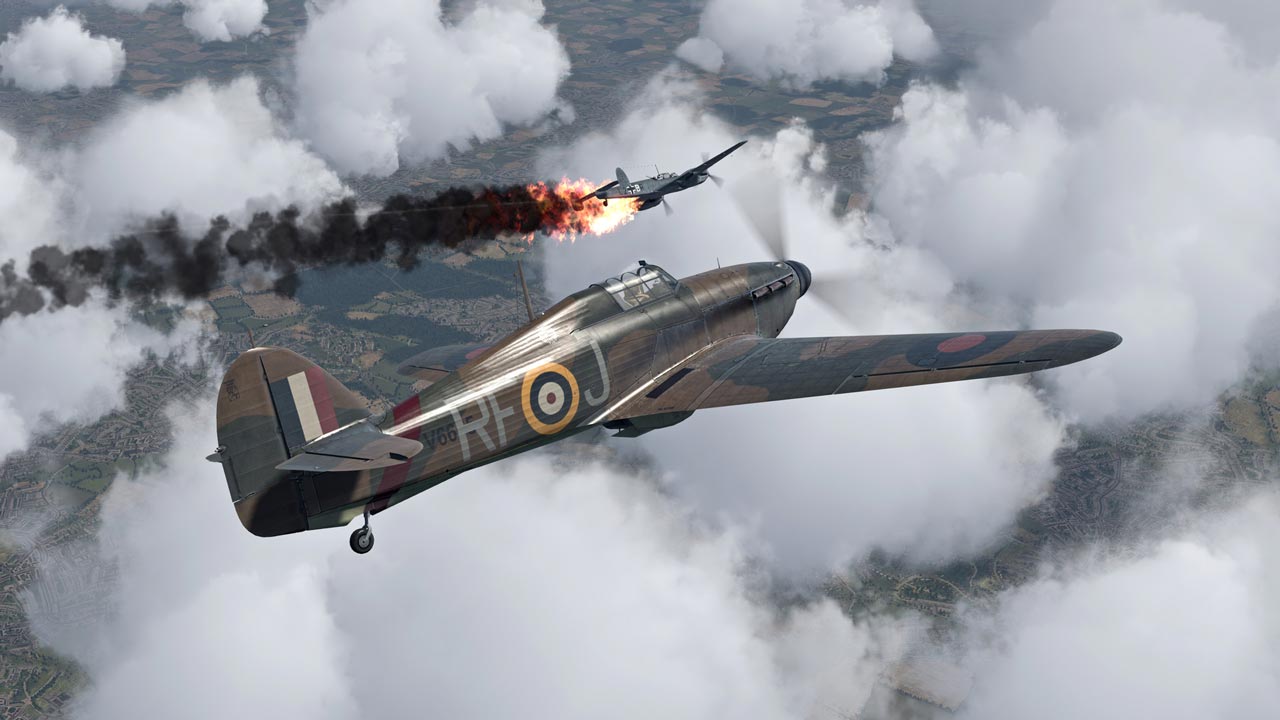 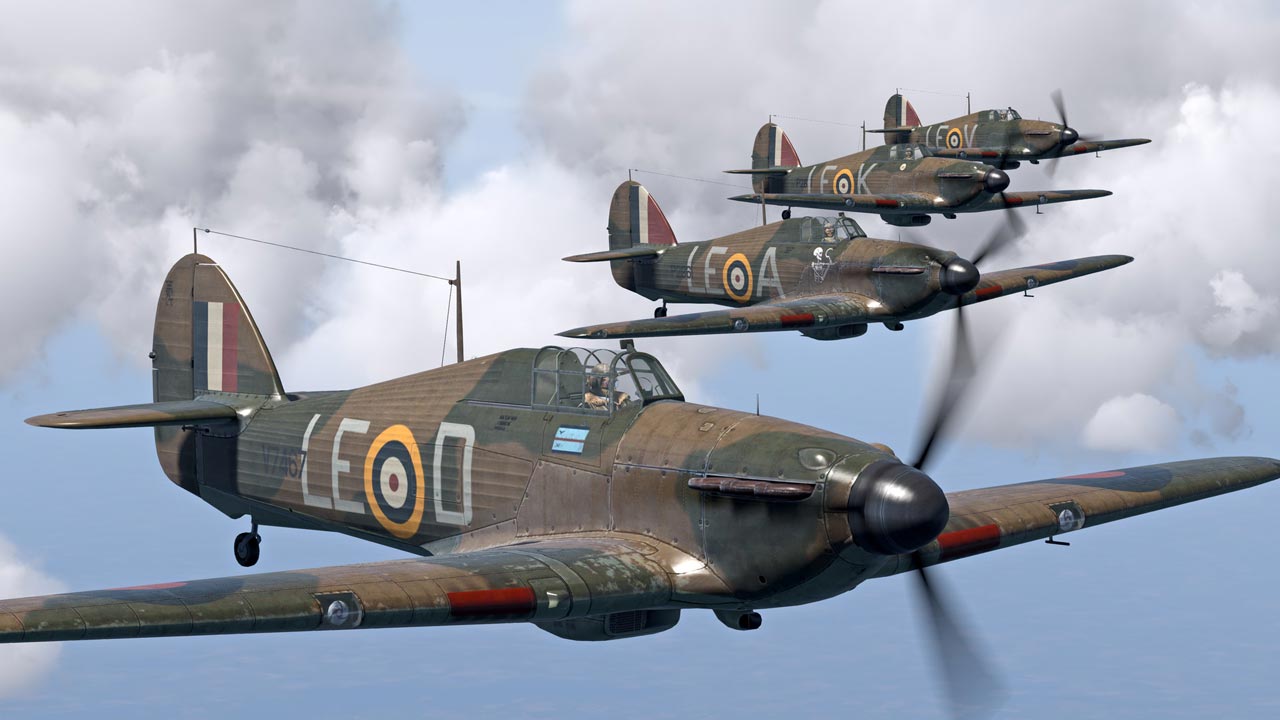 DESCRIPTION:
Join one of the greatest aerial battles of the 20th century - the Battle of Britain. Fly over the cliffs of Dover in a Royal Air Force Spitfire or Hurricane jet, or fly a Luftwaffe Bf-109 or Bf-110 or an Italian Fiat G-50. Master the challenging skills of piloting the German Junkers 88, Heinkel and Stuka heavy aircraft, the Italian Fiat BR-20 or the British Bristol Blenheim and Beaufighter. IL-2 Sturmovik: Battle of Britain BLITZ is a completely redesigned game with DX 11 support, new aircraft added and more detailed flight and damage simulations.

KEY FEATURES:
• 20 added aircraft and their modifications brought the total number of carefully modeled player-piloted vehicles to 47, and AI-controlled ones to 16. All basic types that participated in the battle were modeled
• Comprehensive control systems, interactive cockpits, new, more realistic simulation of engines and aerodynamics provide a new experience of flying
• Detailed weaponry and damage calculation system make aerial combat an unforgettable experience
• A spacious 350 x 350 km map, including London, the entire southeast of England, the English Channel, Northern France and parts of Belgium, has been improved with new textures and additional historical sights. Added autumn and winter seasons allow the battle to be extended until winter 1940
• Dozens of types of ground vehicles, ships and buildings make the game world believable
• Multiplayer mode allows up to 100 players and AI to fight simultaneously
ВЂ Exciting campaigns and a detailed scenario editor will give you hours of play in single player mode