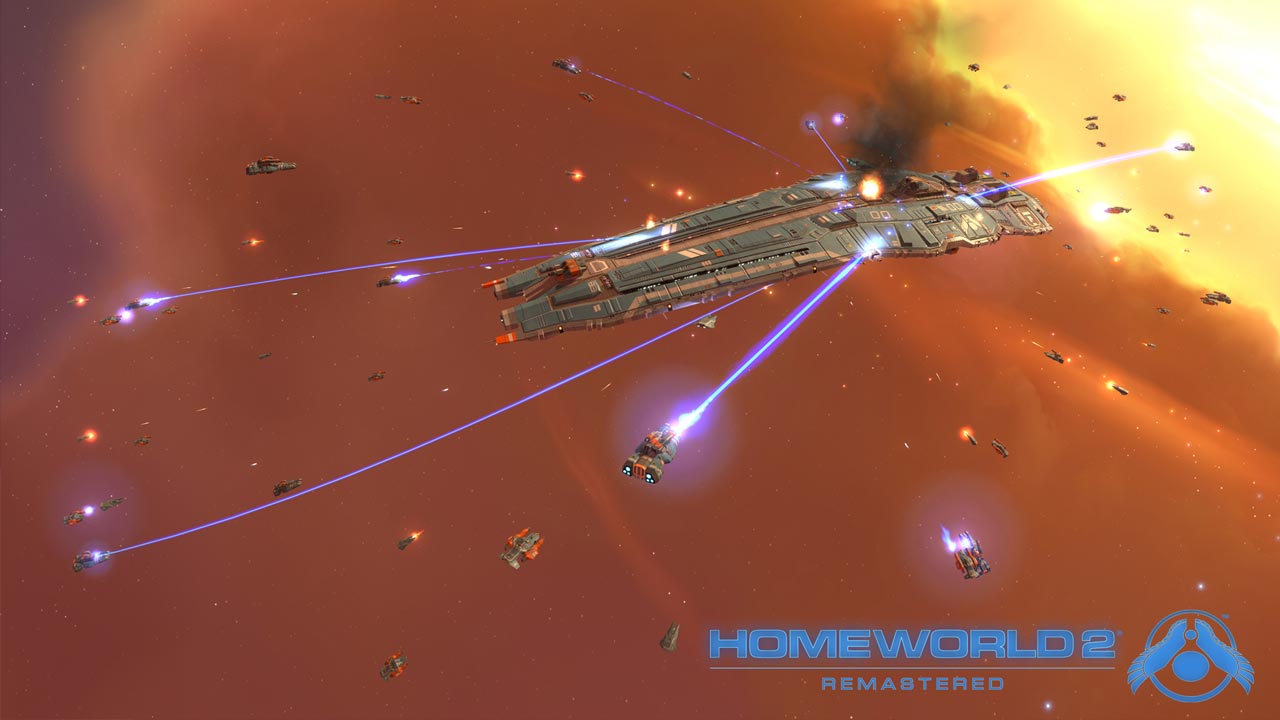 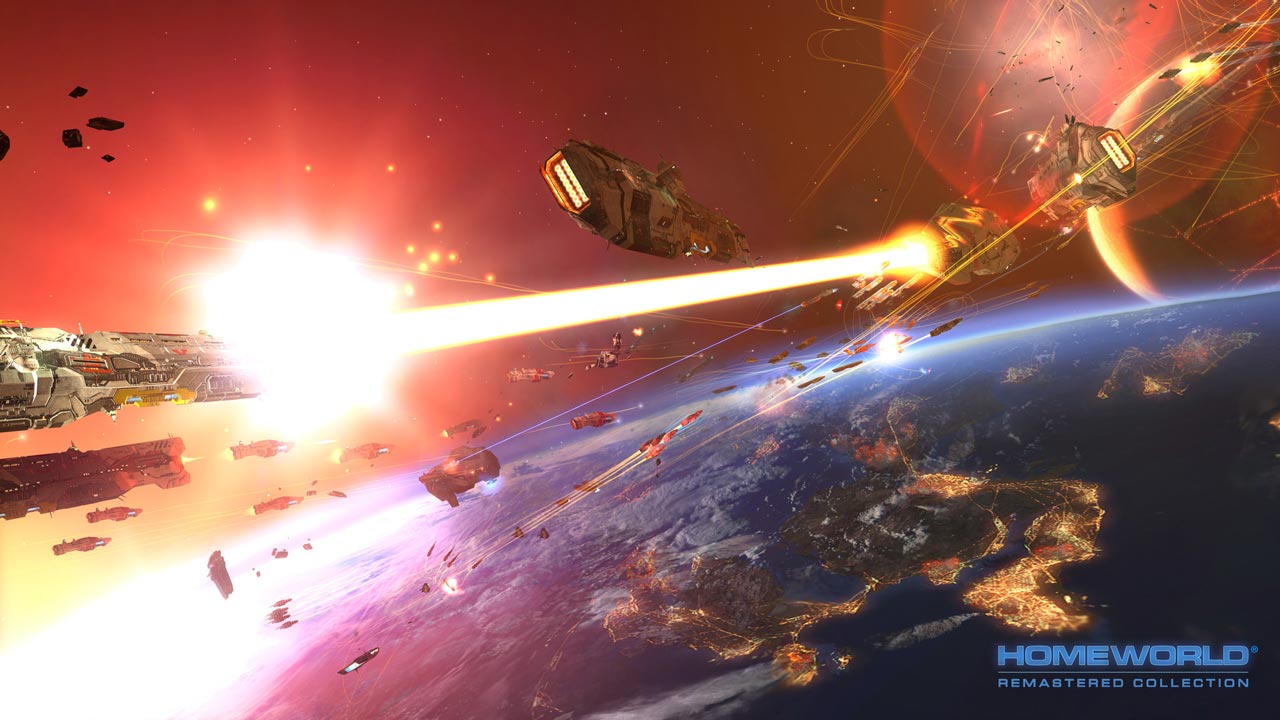 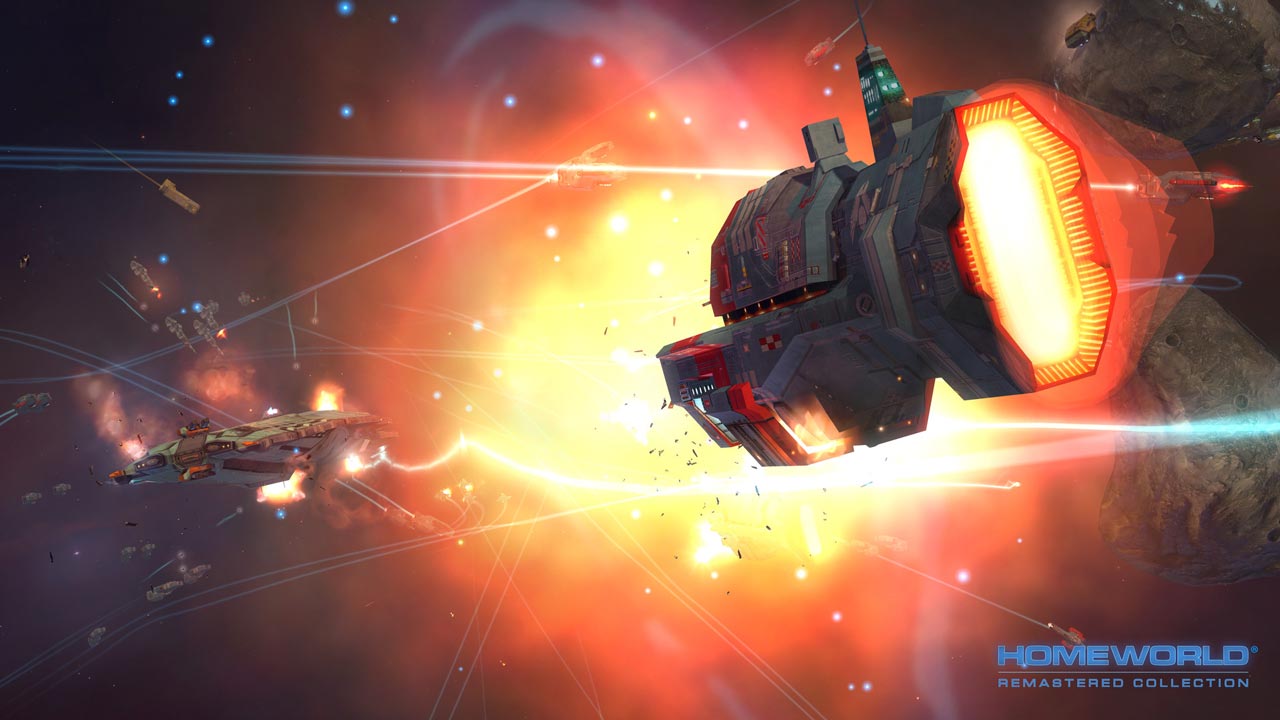 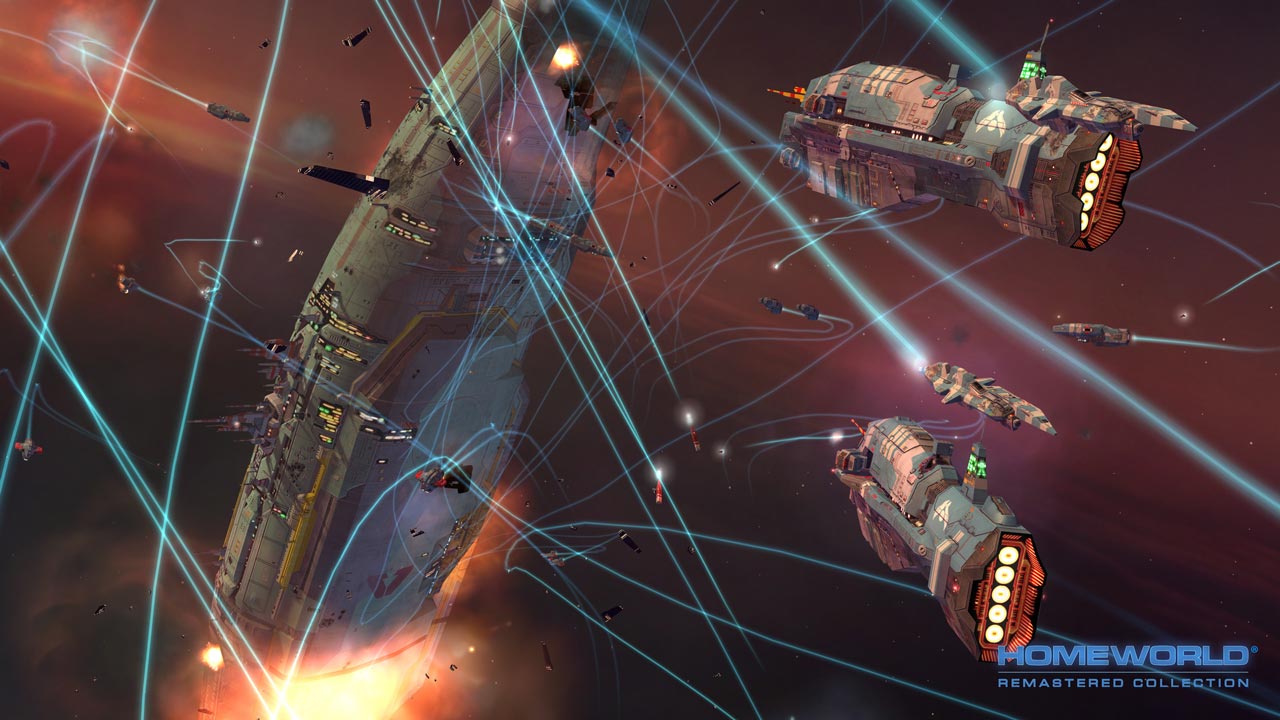 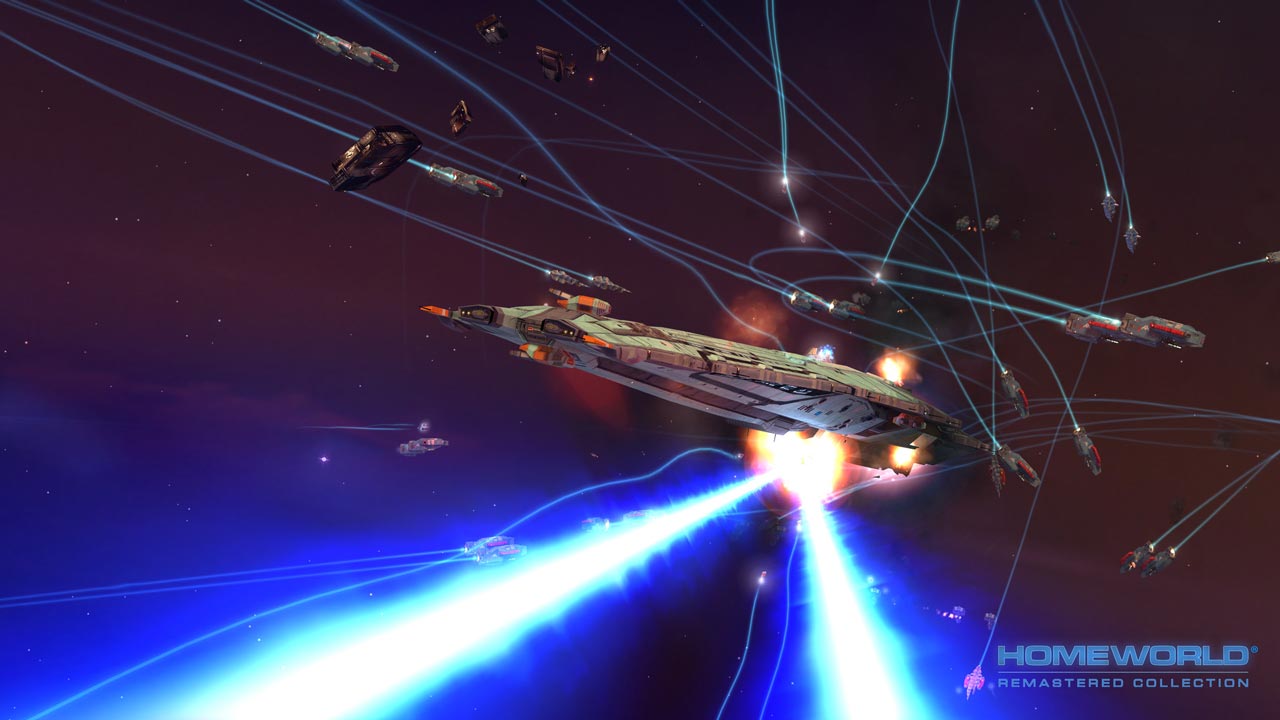 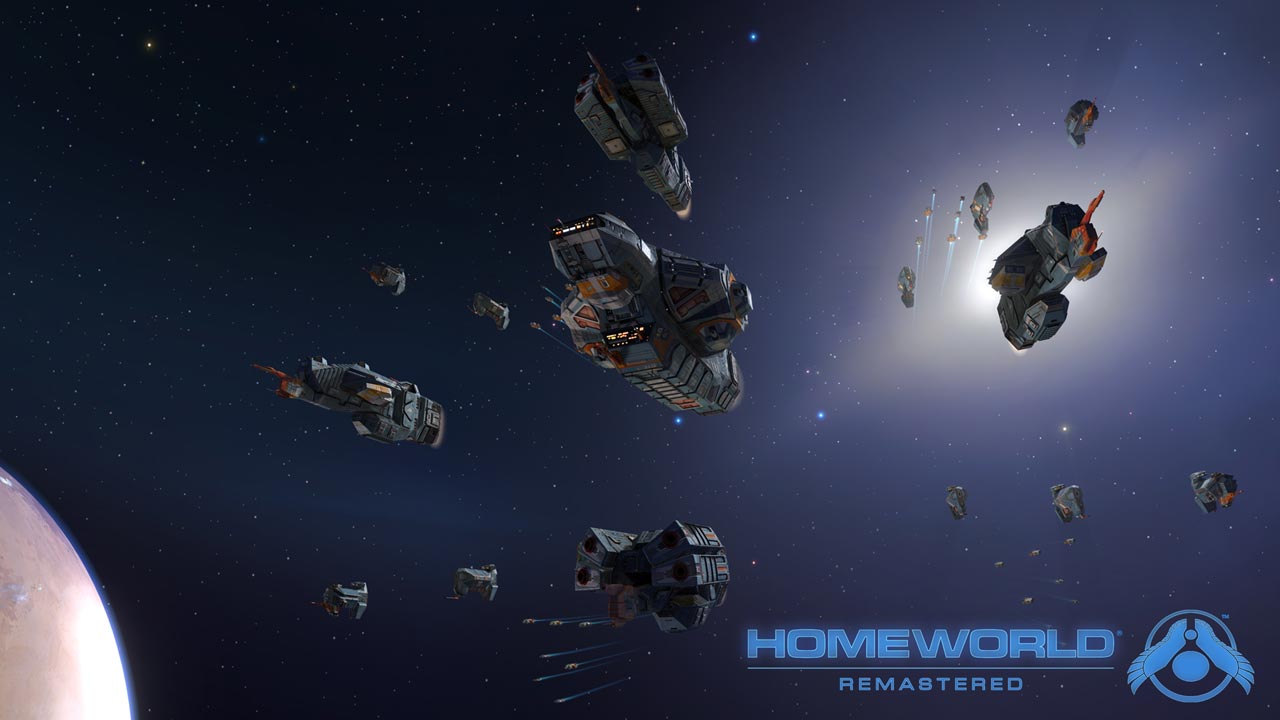 Immerse yourself in epic space strategy games that have redefined the RTS genre. Control a fleet of ships and build your own armada in over 30 solo missions. Choose the types of ships, the formation of the fleet and combat tactics depending on the strategic situation. Apply the most advanced research to build a wide range of ships - from a conventional fighter to a giant aircraft carrier.