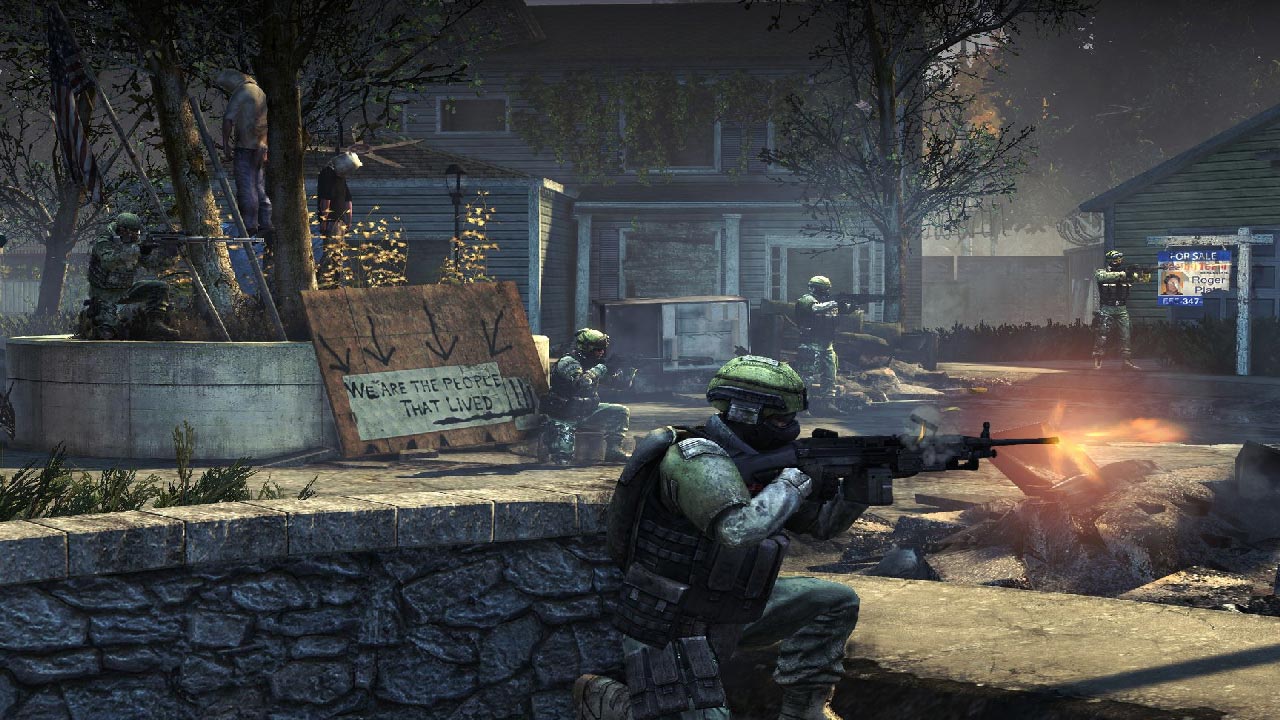 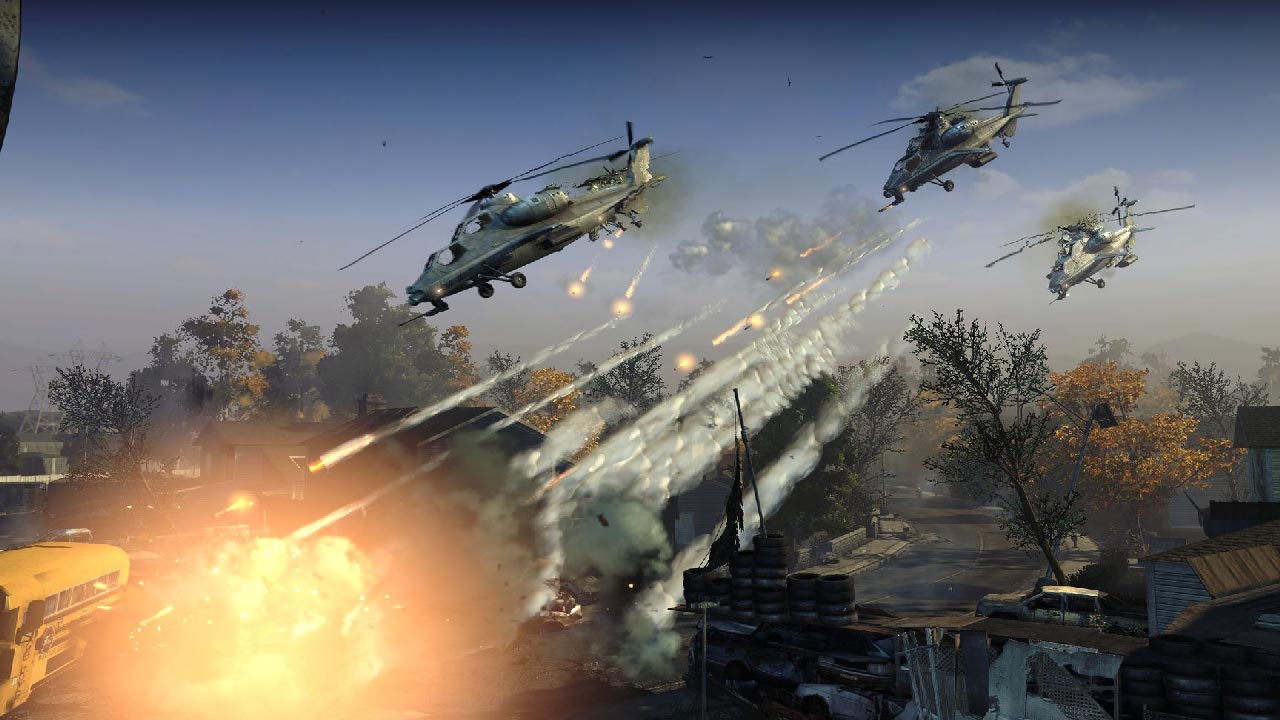 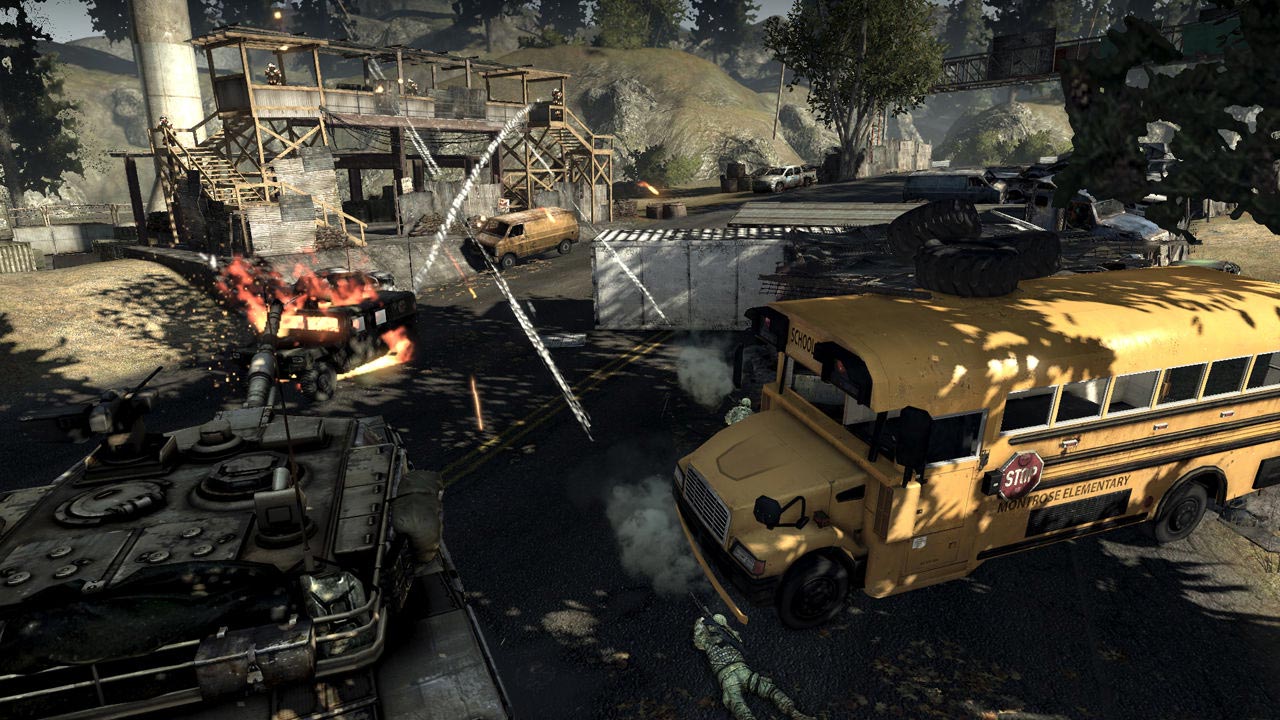 
DESCRIPTION:
Homefront - plot-oriented cinematic thriller, in which the script plays an important role. The famous Hollywood screenwriter John Milius (Apocalypse Today, Red Dawn) and a former American intelligence officer took part in the plot. The authors came up with a realistic geopolitical scenario, according to which, by 2025, the US economy would be completely destroyed by the second wave of the crisis, and the new Korea that gained political and military power (resulting from the unification of northern and southern Korea) would blow up a weakened nuclear warhead and occupy the west. The people of America, who lost the regular army, but not broken, will continue to fight the invaders, leading an uncompromising guerrilla war against them. Their main task is to raise a rebellion in San Francisco, which became the base of the occupying forces. The protagonist of Homefront, a professional pilot - by chance becomes one of the rebels. And now he has to go through fire, water and copper pipes (i.e., run and shoot a lot, fly a helicopter and a tank, sabotage and blow up enemy objects) and bring the hour of victory as close as possible!

KEY FEATURES:
• Cinematic fighter with an unusual plot - the Americans here are not brave warriors who heroically carry democracy to foreign countries, but defenders of their own half-ruined country
• Realistic environment and reliably conveyed atmosphere of battles in the captured by the enemy cities of America
• Futuristic weapons and equipment, which were created according to secret drawings received by developers from the Pentagon
• Deadly drones - radio-controlled devices the size of a toy that serve as an effective means of destroying opponents
• The unique technology of the Drama Engine, which changes the game scenario depending on the player´s actions - with it you will always be in the epicenter of events